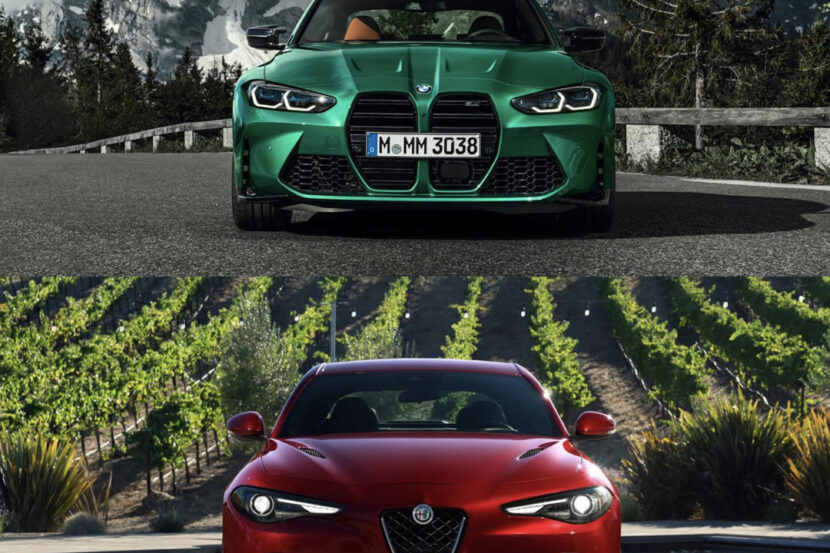 This isn’t going to be fun for the new BMW M3, nor any brand purists. Personally, I’m on record claiming that I think the new G80 M3 is going to be a dynamite car to… 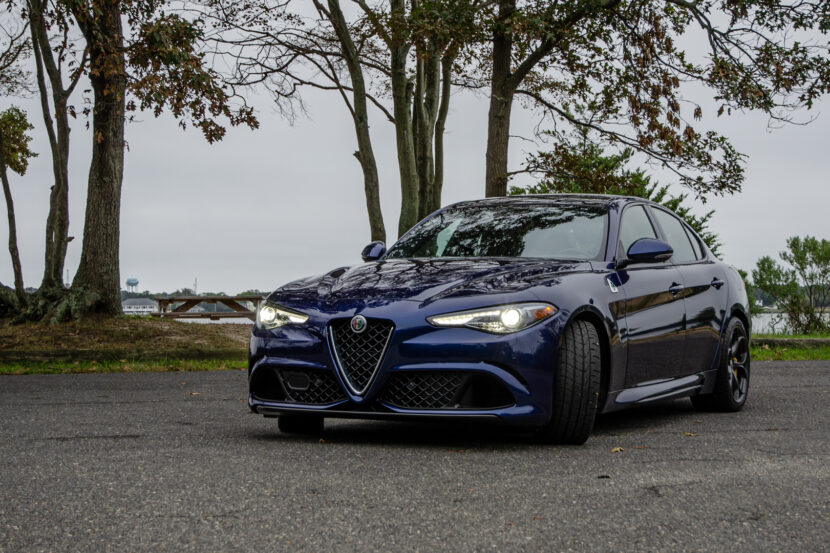 Having done this job for several years, I’ve tested most of the high-performance sedans on the market. With the exception of the Tesla Model 3 Performance (Tesla won’t let me test one) and the Audi… 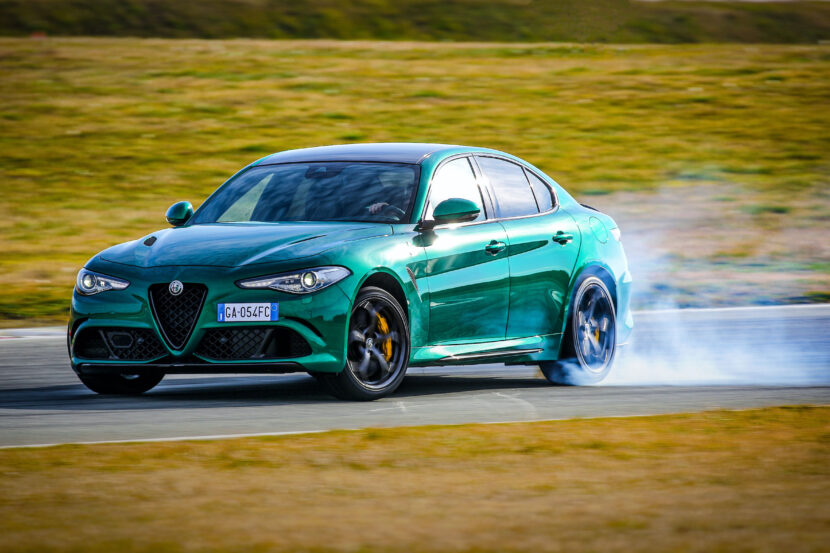 Is Alfa Romeo Giulia Quadrifoglio Facelift a threat to the new BMW M3?

In terms of pure driving dynamics, the Alfa Romeo Giulia Quadrifoglio was a better car than the F80 BMW M3. Its steering was better, its chassis dynamics were better and its engine was more thrilling…. 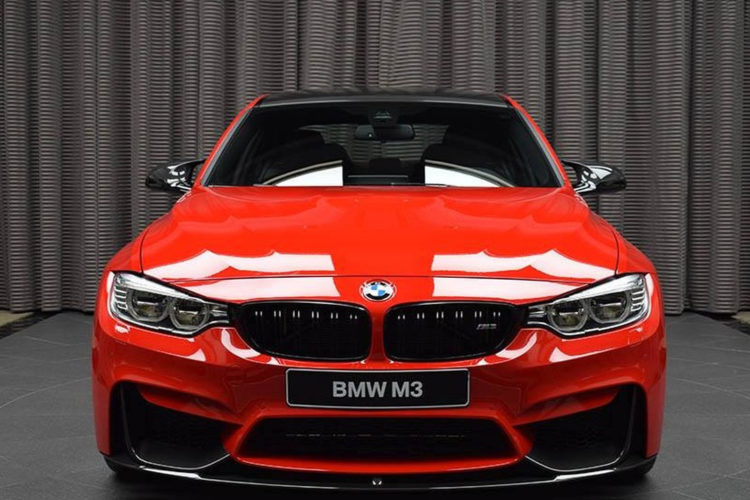 Ever since the Alfa Romeo Giulia Quadrifoglio debuted, it’s been endlessly tested against the BMW M3, it’s main rival. The results have been a bit mixed, with some reviews claiming the Alfa the winner due… 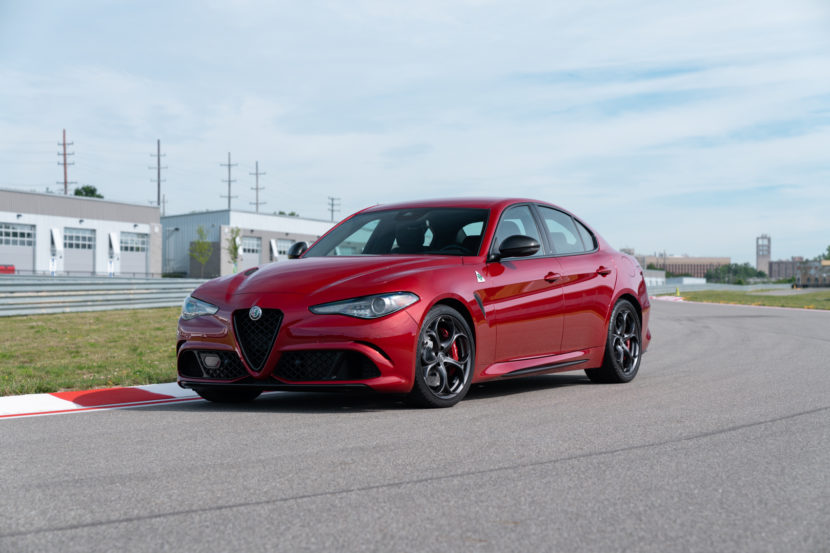 TEST DRIVES: My day with Alfa Romeo and Maserati — Part One

Alfa Romeo Giulia Quadrifoglio Coupe could be a 640 hp hybrid

The Alfa Romeo Giulia Quadrifoglio is probably the most dangerous player in its segment. It’s a car that almost every enthusiast loves, even despite its many flaws. In fact, I claimed that it was my…

Track battles and lap times are cool and are what really tell you about which cars are fast and which aren’t. However, sometimes there’s just nothing like a good ole fashioned drag race. So that’s… 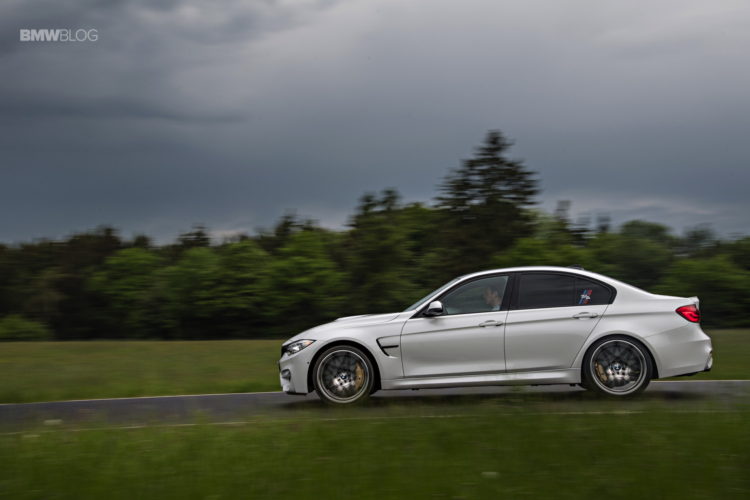 It’s almost impossible to convince a fan of either of these cars that the other is better. Fans of the BMW M3 will remain steadfast in the belief that it’s the best car in the… 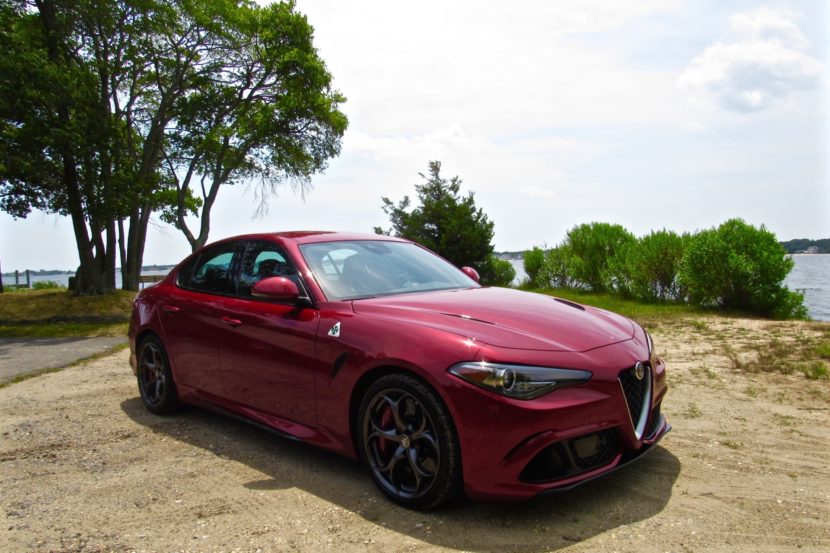 Since its debut, it seems as if the Alfa Romeo Giulia Quadrifoglio has been endlessly compared to the BMW M3. It only makes sense, though, as the two brands have had a long history of… 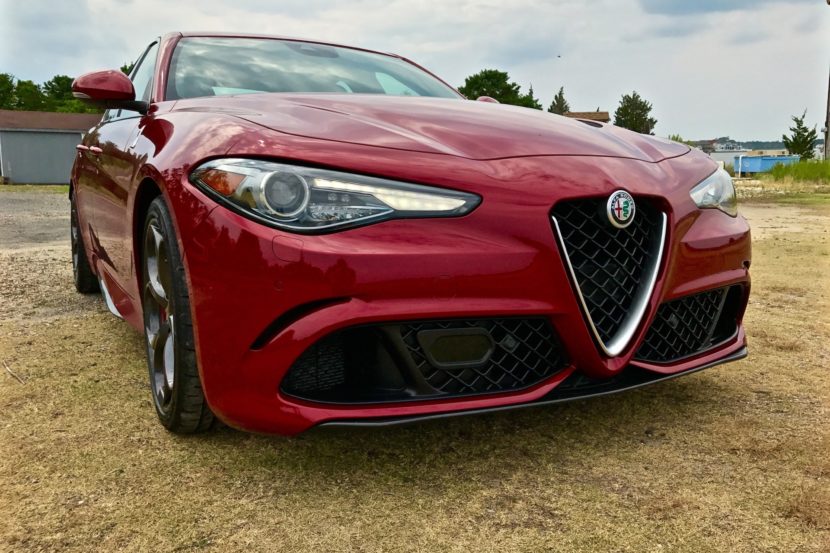 Many, many years ago, I was reading a Motor Trend magazine and stumbled upon an article that claimed Alfa Romeo would be making a return to the ‘States. The car was to be called the…