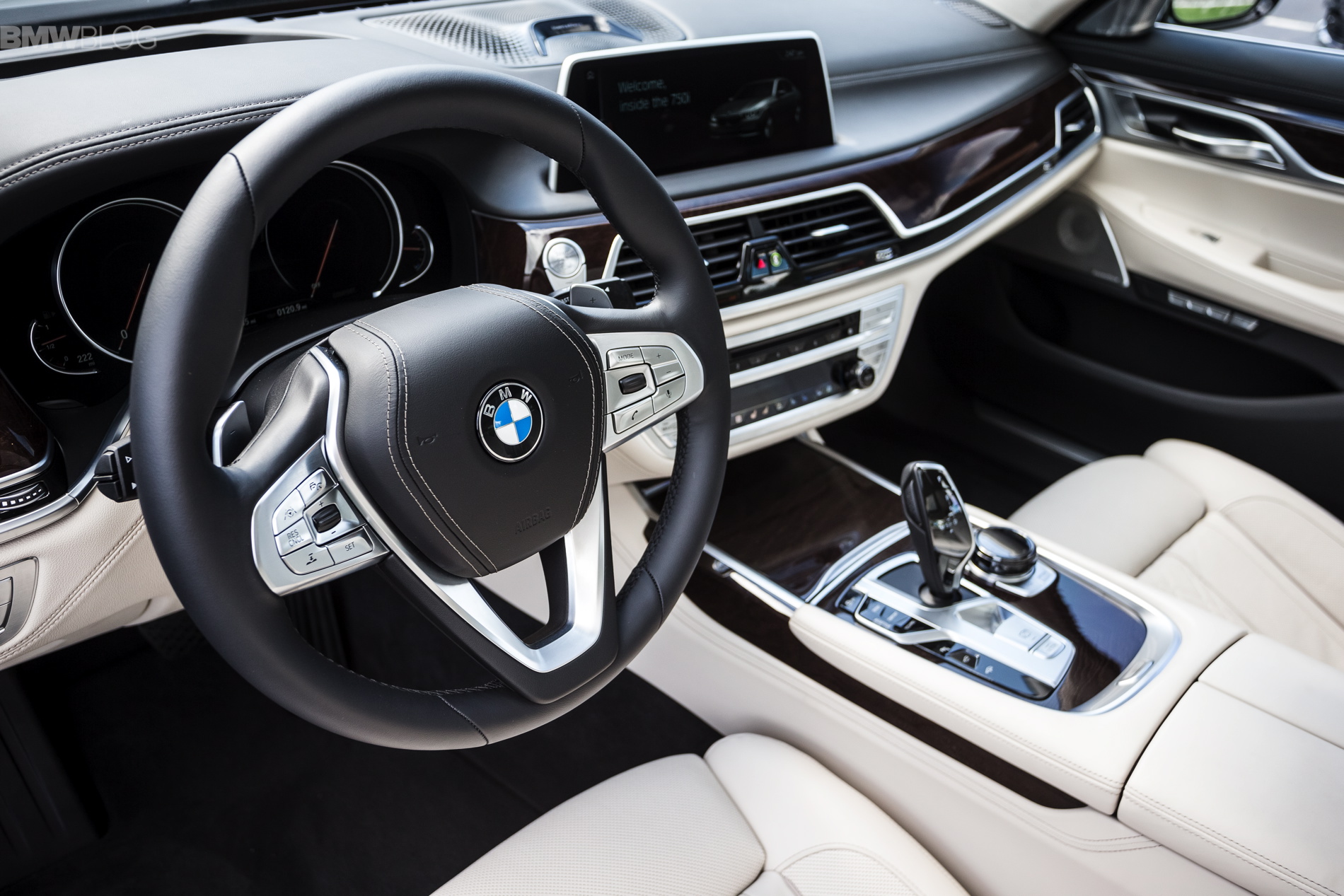 What’s crazy is that the lone BMW on the list actually beats out one of the Rolls’ and even a Bentley. The only Bimmer on the list is the BMW 7 Series (interior pictured above) and it came in sixth place, ahead of the Rolls Royce Wraith, Bentley Bentayga, Porsche Panamera and Jaguar XJ. What was TG’s little excerpt about the 7er? “Packed full of tech and beautifully made, but the S-Class is still better.” 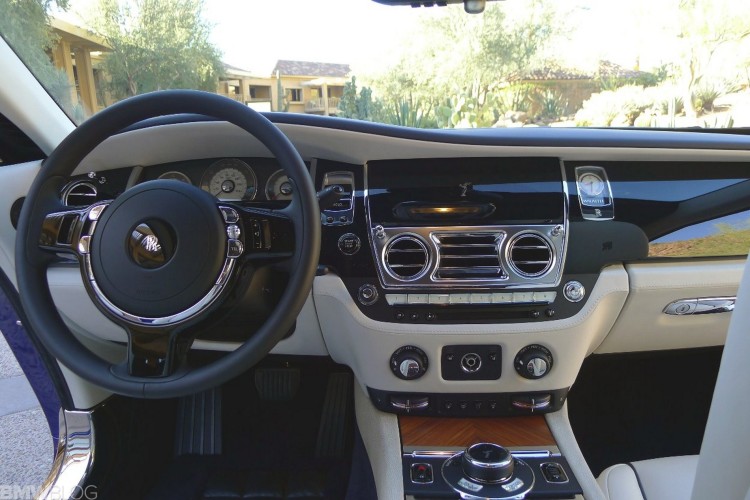 The aforementioned Wraith came in seventh place, itself ahead of the Bentley. That’s pretty impressive, because the Bentley is more expensive than the BMW 7 Series and bigger than both it and the Wraith by a huge margin. Though, I distinctly sitting in a Bentley Bentayga immediately after having driven a Rolls Royce Wraith and the quality difference was staggering. There’s no comparison, the Rolls Royce is nicer on the inside.

The other Rolls to make the list was the new Phantom, of course. The Phantom came in third place, which is actually kind of shocking that someone could think of two cars that are more luxurious than the Phantom. Especially when TG says this about the Phantom: “Nothing in life is perfect but the Phantom gets close. An imperious, impeccably engineered automotive experience.”

However, when it comes to price, the Phantom is at a bit of a disadvantage, being that it costs almost double the median cost of a home in America. So when price is factored into it, it’s not absurd to think there are better luxury cars for the money.

What cars beat it out? In second place, TG placed the Range Rover. Admittedly, the Range Rover is a great luxury car and thanks to its incredible off-road capability, it can be luxurious everywhere, all the time. It’s like off-roading in a luxury hotel room. Which car came in first place? The Mercedes-Benz S-Class and it’s hard to argue that. For the money, it’s basically impossible to find something more luxurious. In fact, to find a better luxury car, you have to spend almost four times its price on a Phantom.