The guys from MotorWeek are back today with a review of the most advanced cars on the road today: the BMW i8 Roadster and the BMW i3S. In their review, MotorWeek keeps things short and simple, offering a lot of information in just six and a half minutes. Whereas others would’ve needed at least half an hour for each car, they get things done in amazing amounts of time.

So what did they have to say about the two? The BMW i8 Roadster kicks things off being called ‘flashy’ but also taking a closer look at the powertrain, including the new batteries and their extended range. 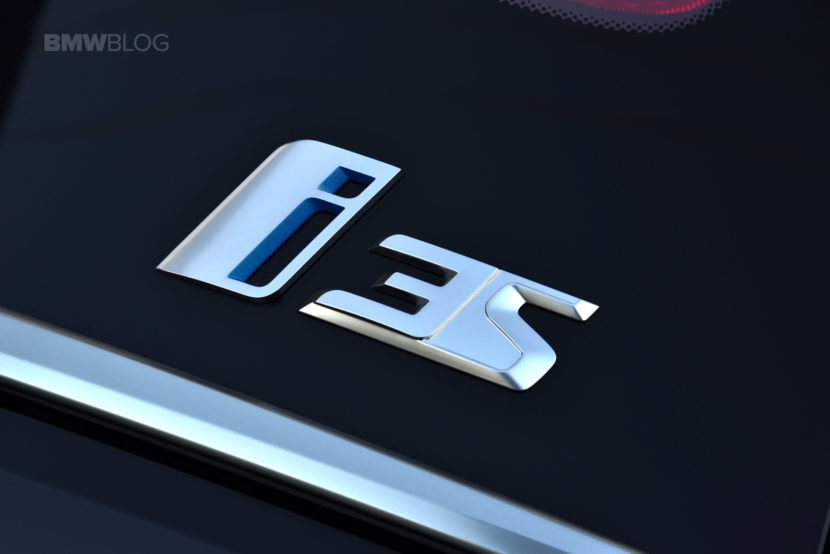 Their instrumented tests showed the i8 Roadster does 0-60 mph in 4.1 seconds with the 1/4 mile being done in 12.6 seconds at 111 mph. The MotorWeek team also found the i8 Roadster planted in their slalom test as well as engaging to drive in other scenarios. The takeaways is that, while the i8 may look like a supercar and almost matches the performance such a vehicle provides, it’s gracious and easier to live with, not to mention the impressive 73.5 mpg they recorded during their time with it.

As for the i3S, their tester was the REx version. That said, on the strip, it showed a 0-60 time of 6.9 seconds, while the 1/4 mile run was done in 15.5 seconds at 90 mph. Those numbers would’ve been even better in the pure EV version. The guys also claim that with a full tank of gas, the i3S REx could reach over 200 miles of range, which should be doable.