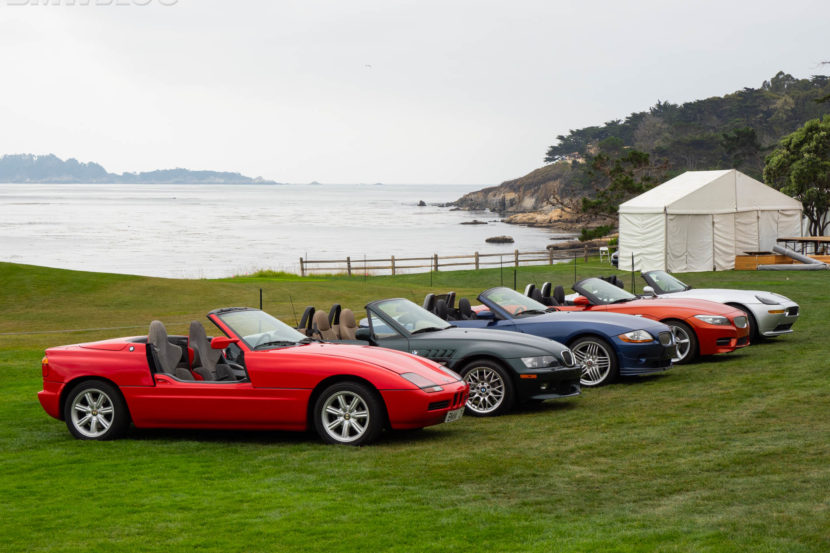 BMW is a brand that’s proud of its history, as it should be. The Bavarian brand has made some of the most iconic, most influential cars in the history of the automobile. So it’s no surprise that BMW would bring its entire ‘Z’ family to Pebble Beach to help launch the new G29-generation BMW Z4.

Like a proud family supporting its youngest member, the entire flock of Z models was in attendance in Monterey, California during Pebble Beach. And what a family it is. 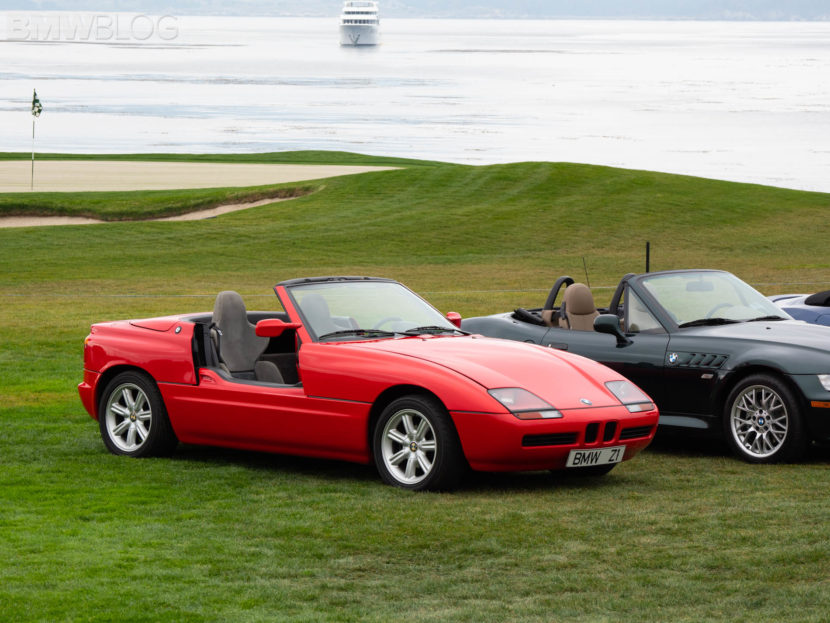 It all started with the BMW Z1, the quirky little roadster that was developed in the late ’80s with its slide-down doors. The Z1 wasn’t really sold in large numbers, making it very rare, but it’s a car that we like quite a bit. It’s so odd and fun that it’s hard to resist.

Next in line was the BMW Z3, a car that was incredibly popular for the Bavarians. It was even featured in a Bond movie, albeit only for a bit and it was the second least Bond-like car ever drove (the first being the Ford Mondeo in Casino Royale). 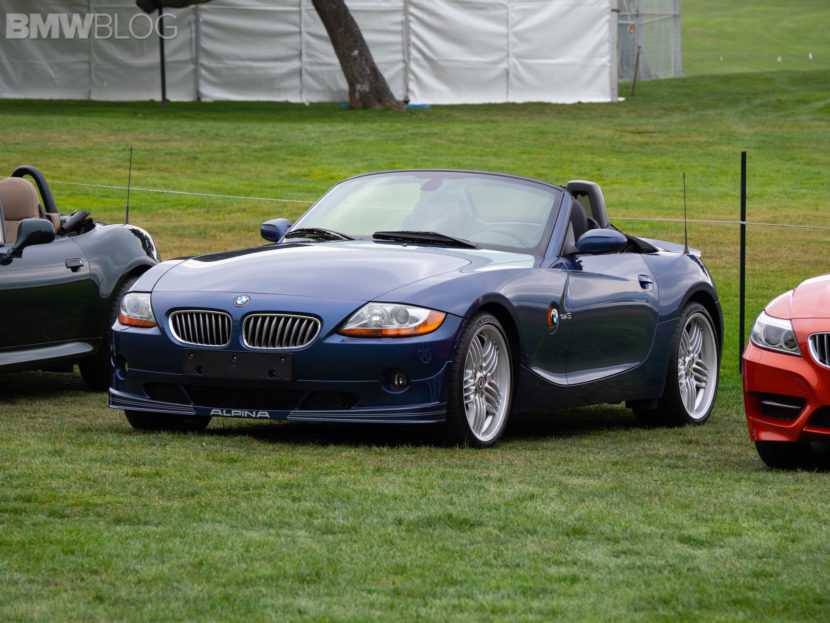 Following the Z3 was the BMW Z4, the first in of its name. It was bigger, better looking and more capable than the Z3 the preceded it. It was also more luxurious and had better performance. Although, it wasn’t quite as sharp as the Z3, as that car was about the size of a large shoe.

After that, a second generation of BMW Z4 debuted and it was longer, prettier and softer than the car it replaced. While not as sharp of a sports car, the E89-generation BMW Z4 was a very pretty car, with very classic sports car styling. It also sported a power folding metal roof while losing a proper M Division variant. 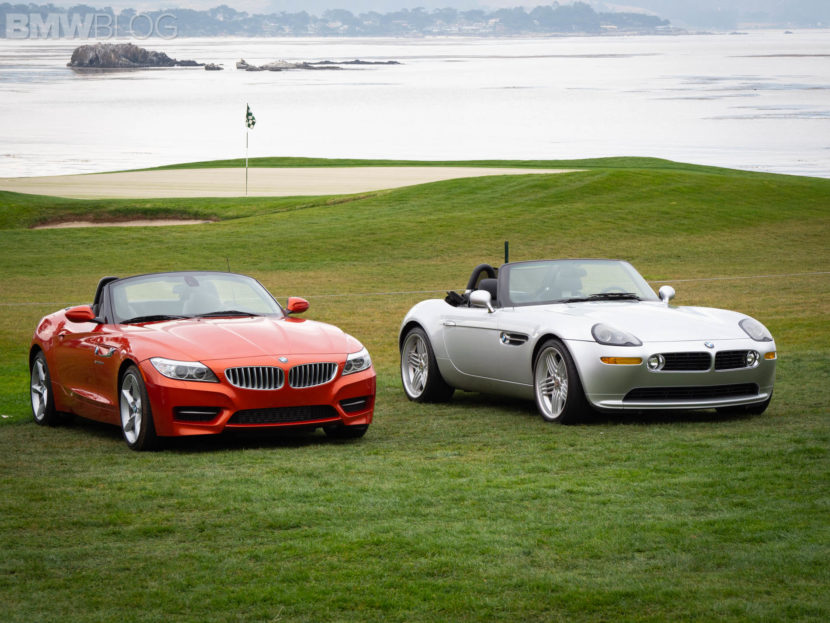 While not part of the Z3/Z4 lineage, the BMW Z8 was also squeezed in alongside the first-gen Z4. The BMW Z8 is one of the coolest convertibles BMW ever made, having been styled by Henrik Fisker and featuring the same 4.9 liter V8 as the E39 M5. It also may have the coolest Kidney Grille design in BMW history.

Now, the new G29 BMW Z4 is here to take up the mantle for BMW’s Z family. It’s been receiving some serious criticism from many BMW enthusiasts for its design. When looking at it next to its predecessors, do you think it does its family justice?