Buy this upcoming BMW Z4 or this classic BMW Z1? 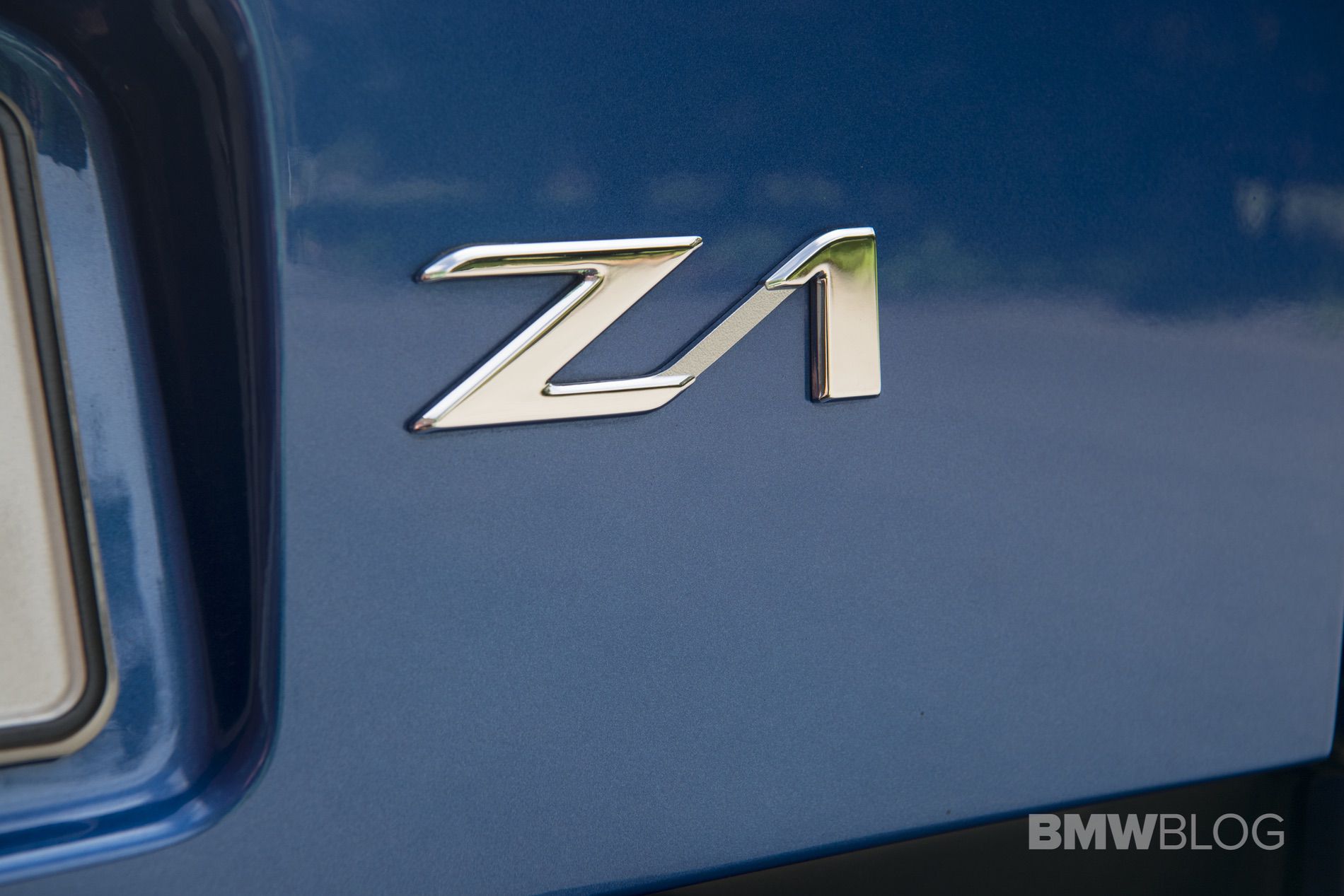 Aside from the upcoming BMW 8 Series, the next-gen BMW Z4 is likely the second most exciting car to come from BMW. Not only is it the long-awaited replacement for the handsome-but-aging current-gen Z4, it’s the first BMW to come from the collaboration between the Bavarian brand and Toyota. It also shares its chassis and engine with the upcoming Toyota Supra. Plus, it shares much of its styling with the breathtaking Z4 Concept. So we’re all very excited about it.

The model we’re most excited about, though, is the BMW Z4 M40i, the top-end M Performance model of the Z4 lineup. It will come with BMW’s new B58 3.0 liter turbocharged inline-six engine which is one of the best engines on the market. The Z4 M40i is expected to make between 355 hp and 385 hp, which is more than enough to be thrilling. All of that power and performance comes with a price tag, though, so the Z4 M40i won’t be cheap. Expect it to cost in the high $40k — low $50k range to start. Which isn’t exactly cheap.

However, what if you want to spend the same money on a classic, something that will likely appreciate in value, rather than depreciate? And what if that classic was the original small BMW roadster, the car that started it all for the Z4? This 1990 BMW Z1 is currently for sale on Bring-A-Trailer and it’s likely going to sell for the same sort of price that the soon-to-be BMW Z4 M40i will cost.

The BMW Z1 was BMW’s first little roadster, the car that preceded the BMW Z3 and, eventually, the Z4. It was incredibly unique, especially for its time, and it’s still one of the most unique and interesting convertibles we’ve ever seen.

It was built on a bespoke chassis with a custom body made from thermoplastic and it was a unique wedge shape. It also had the powertrain from an E30-generation BMW 325i, so it sported a 2.5 liter inline-six, with about 170 hp, and a five-speed manual gearbox. BMW also gave it a custom rear suspension setup, called the Z Axle.

It’s main party trick, though, was its doors. The BMW Z1 famously had doors that slid down into the body, rather than open outward, and that not only made it look unique but allowed you to drive the Z1 with its doors down, like a Bavarian Jeep Wrangler. It was pretty incredible and it’s one of the most fascinating BMWs of its era.

With the BMW Z1 built in very limited numbers, and having such a unique shape and door operation, it’s becoming worth a lot of money. This specific one is currently at $40,250 at the time of writing this. However, there are three days left on the bid and that price is bound to go up. It wouldn’t surprise us if it passed the cost of the future BMW Z4 M40i. And it’s likely to continue to appreciate for a long time, so the Z1 could be a good investment, actually.

This specific BMW Z1 is also great looking. It’s black with grey interior and seems to be in fantastic condition. It only has 9,863 miles on it, so it’s practically brand new, making it even more of an attraction buy. Not only would you be getting a classic that will continue to grow in value but you’re getting one that’s almost brand new.

With all that being said, the BMW Z1 is still a small, old roadster without anywhere near the performance or style of the upcoming Z4 M40i. It’s also significantly older, so despite having low mileage it’s bound to need some maintenance over the coming years. So, with both being around the same price, which is the car you’d go for? Save money for the upcoming Z4 M40i or spend it now on this instant classic?