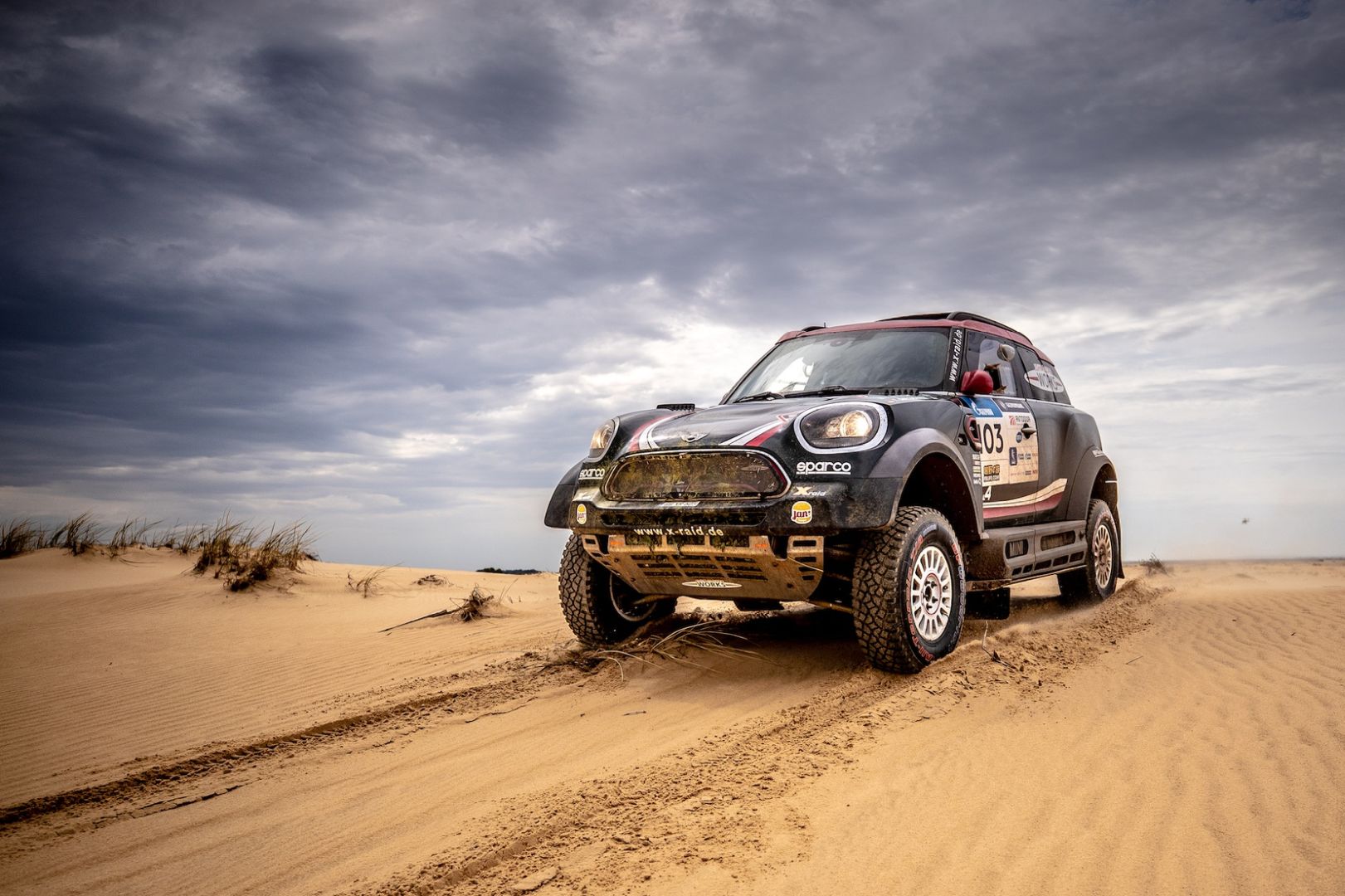 After proving successful in the Dakar rally over a number of editions, MINI managed to win the first ever edition of the Silk Way Rally. Covering 7 stages, the Silk Way Rally went from Astrakhan to Moscow, covering 3,569 kilometers in the process. The MINI X-Raid team of Yazeed Al Rajhi and co-driver Timo Gottschalk in a MINI John Cooper Works Rally managed to win the most points over the course of the rally to claim the top position on the podium today, after the final stage was over.

The guys finished the seventh stage fifth but their time was good enough to earn them the number one spot overall. Al Rajhi and Gottschalk started Stage 7 with a significant time advantage over their nearest rivals and could afford to set a consistent and safe pace. This strategy paid off and they finally completed the Silk Way Rally with a 1hr 8min lead over the second placed car. The team was even more excited about the fact that they finished the Silk Way Rally 2018 without any major technical complications. 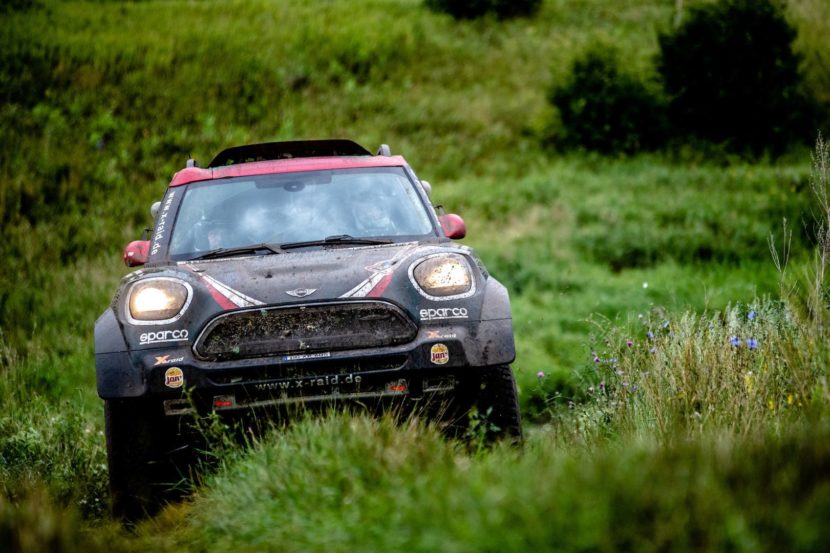 The second MINI John Cooper Works Rally crew of Joan ‘Nani’ Roma and co-driver Alex Haro completed today’s Stage 7 in second place, just 2min 24secs behind the eventual stage winner. This result, when added with the crew’s other top five stage finishes, would surely have seen them fighting for the lead if it had not been for an injury to Roma in Stage 1, which forced him to retire from stage; and was awarded a large time penalty for his troubles. For Roma and Haro to complete this edition of Silk Way Rally in 19th place overall can be considered a major achievement.

“We are delighted with having won the Silk Way Rally although it was somewhat shorter than originally scheduled. The event was perfectly organized and the special stages represented true challenges, while the weather certainly could have been better. We demonstrated that you needn’t to try to win special stages to win a rally – concentration and consistency also are crucial factors. We found a good rhythm and knew which stages offered us the opportunity to push and gain time and where we should opt for a more conservative approach,” said Al Rajhi after winning the inaugural edition of the Silk Way Rally. 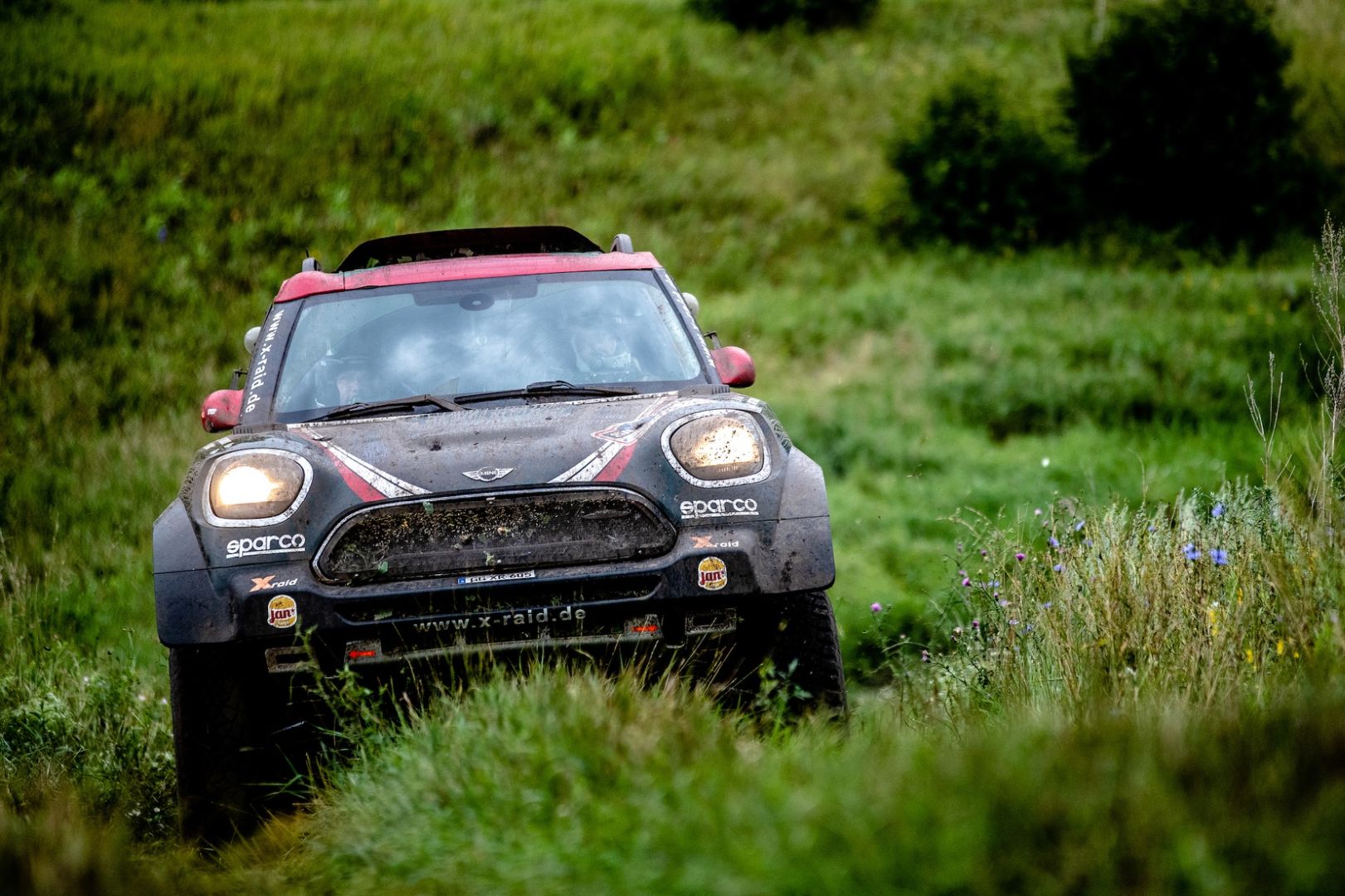 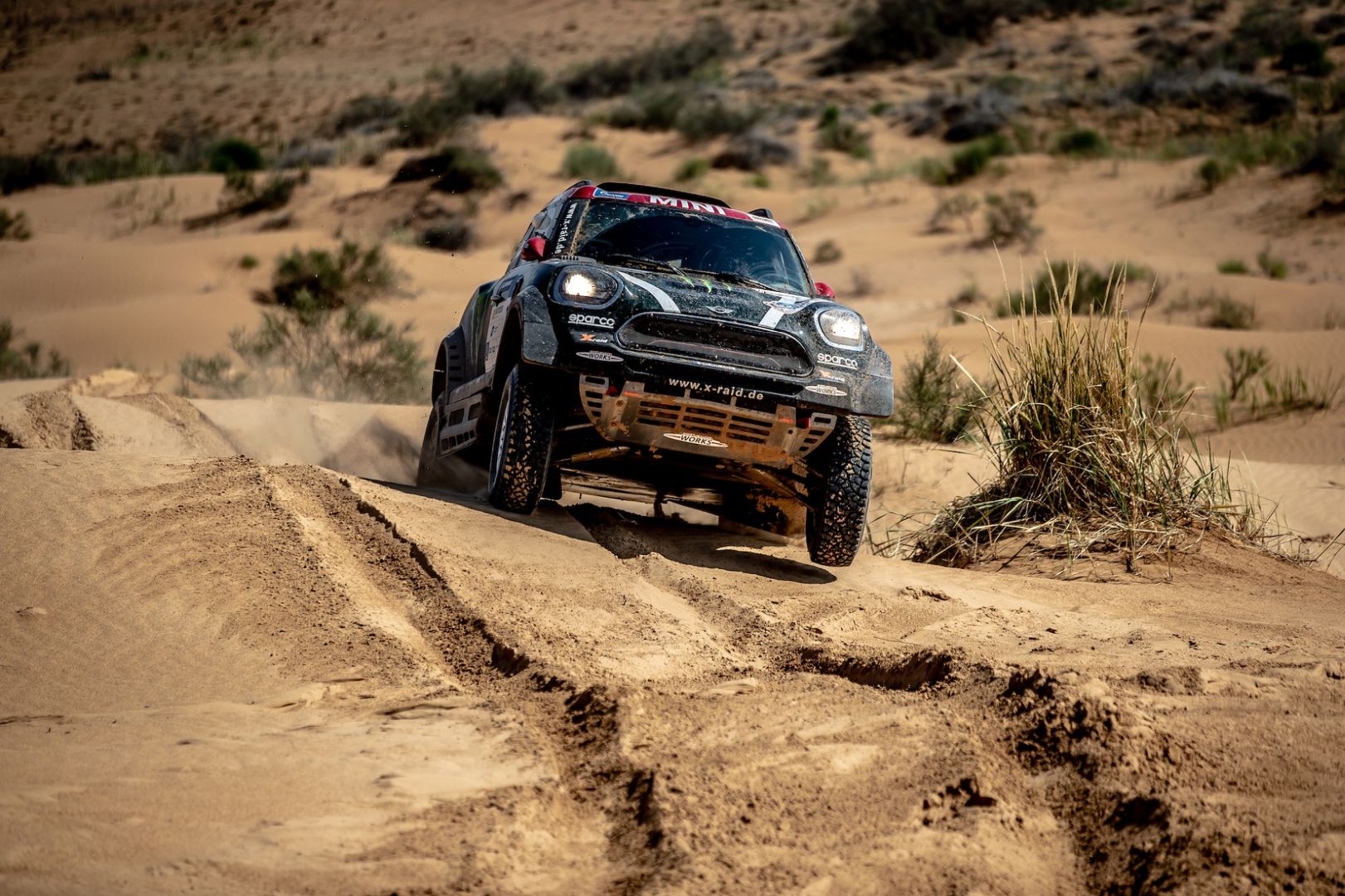 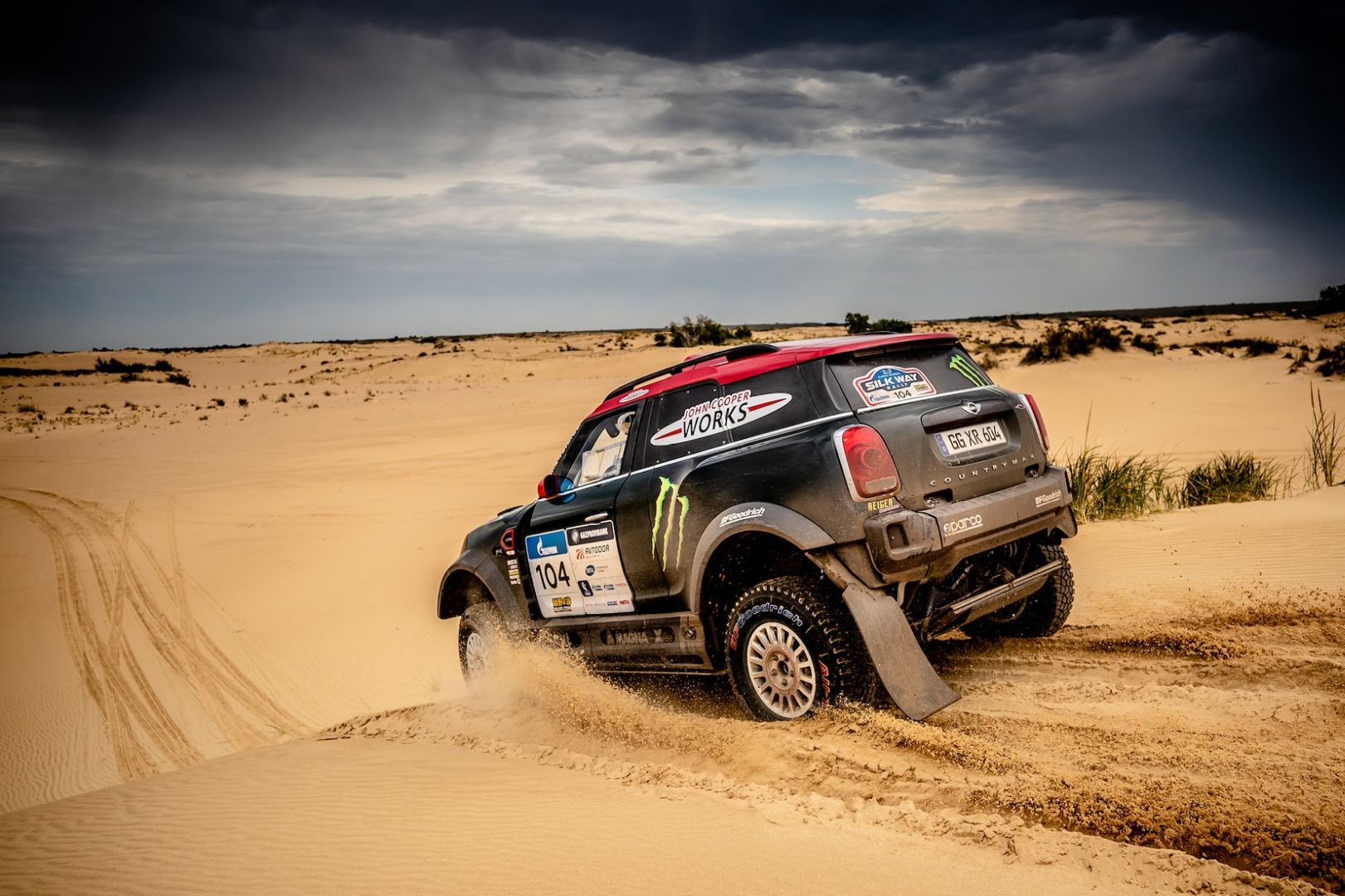 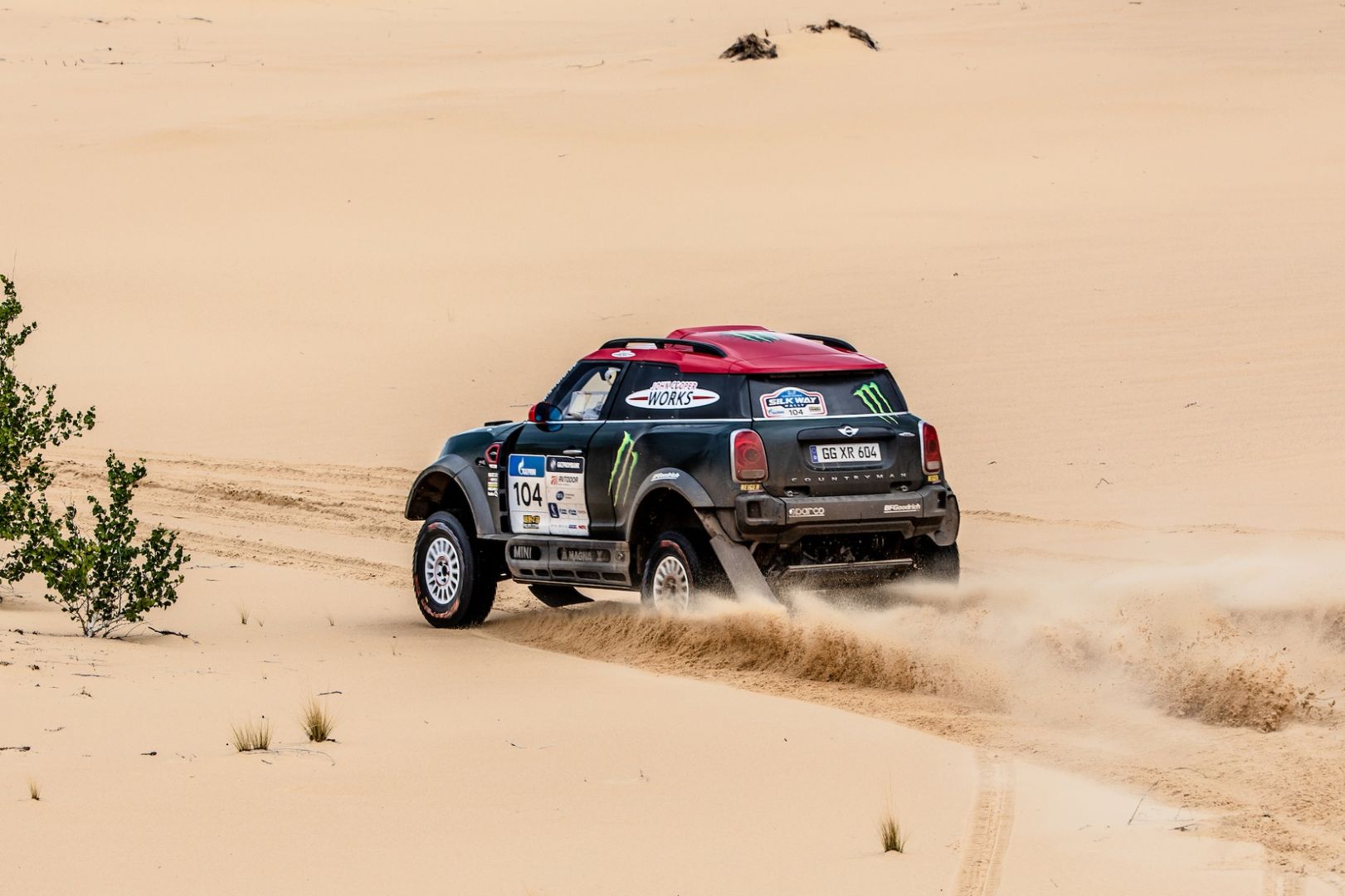 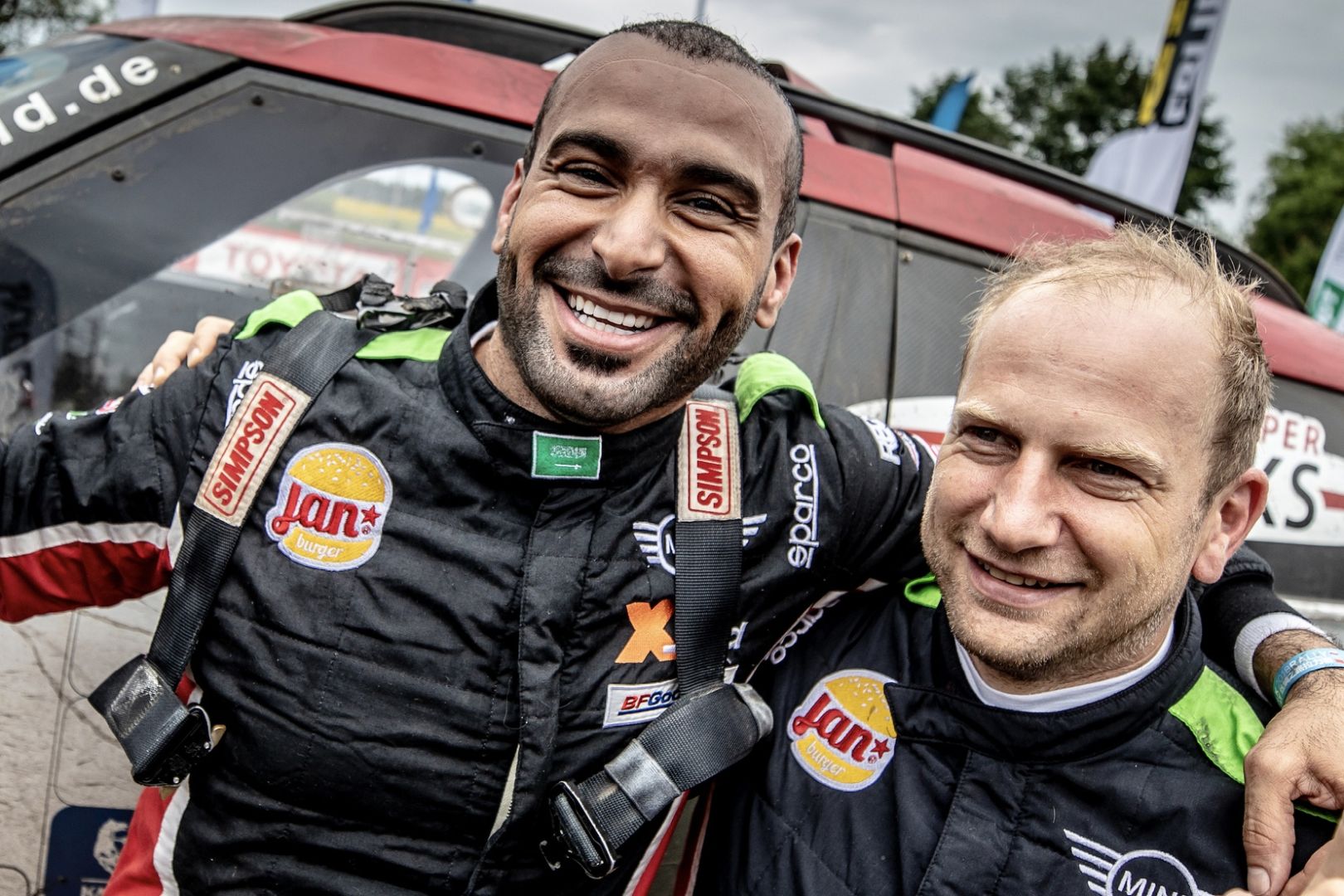 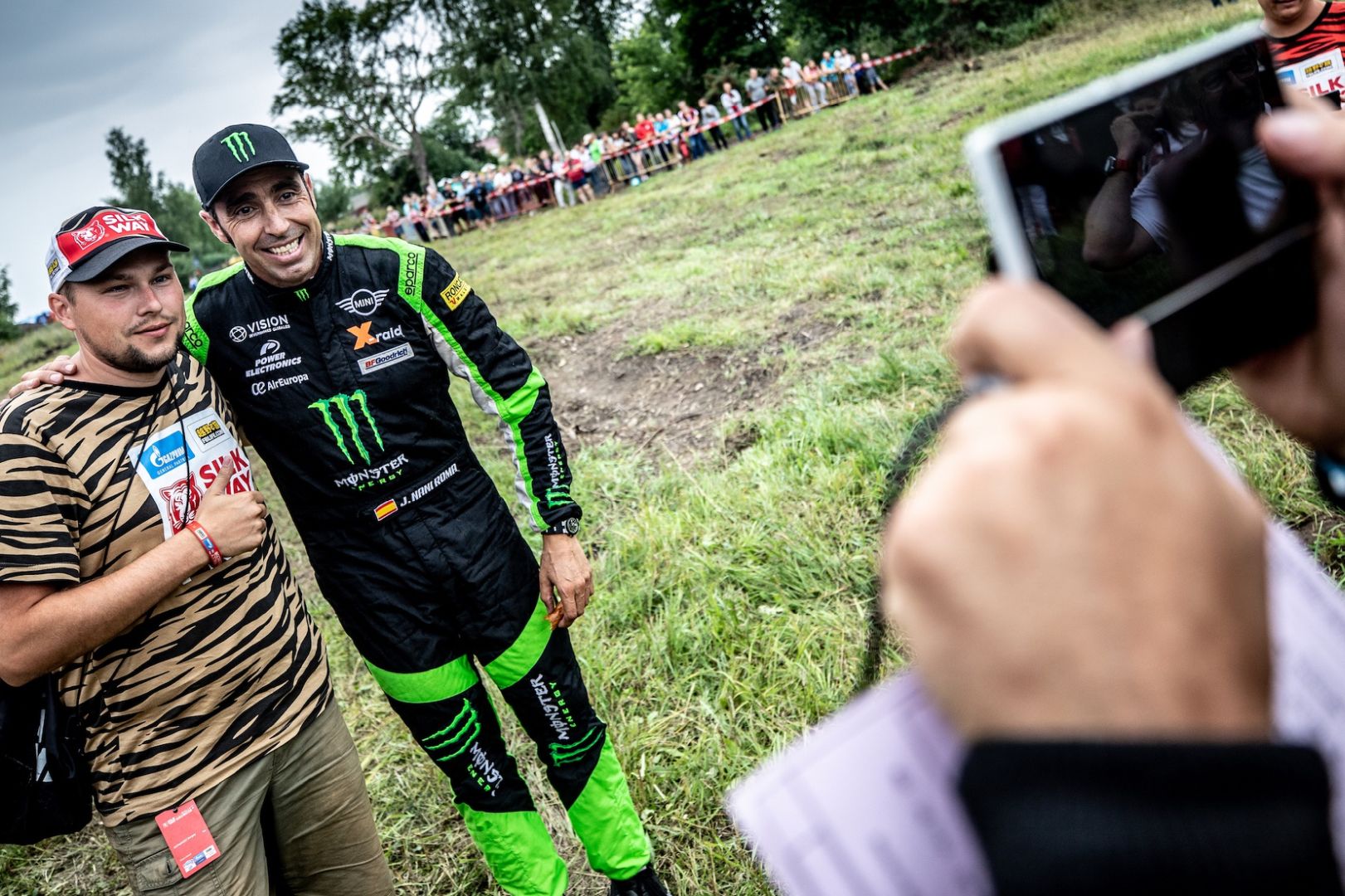