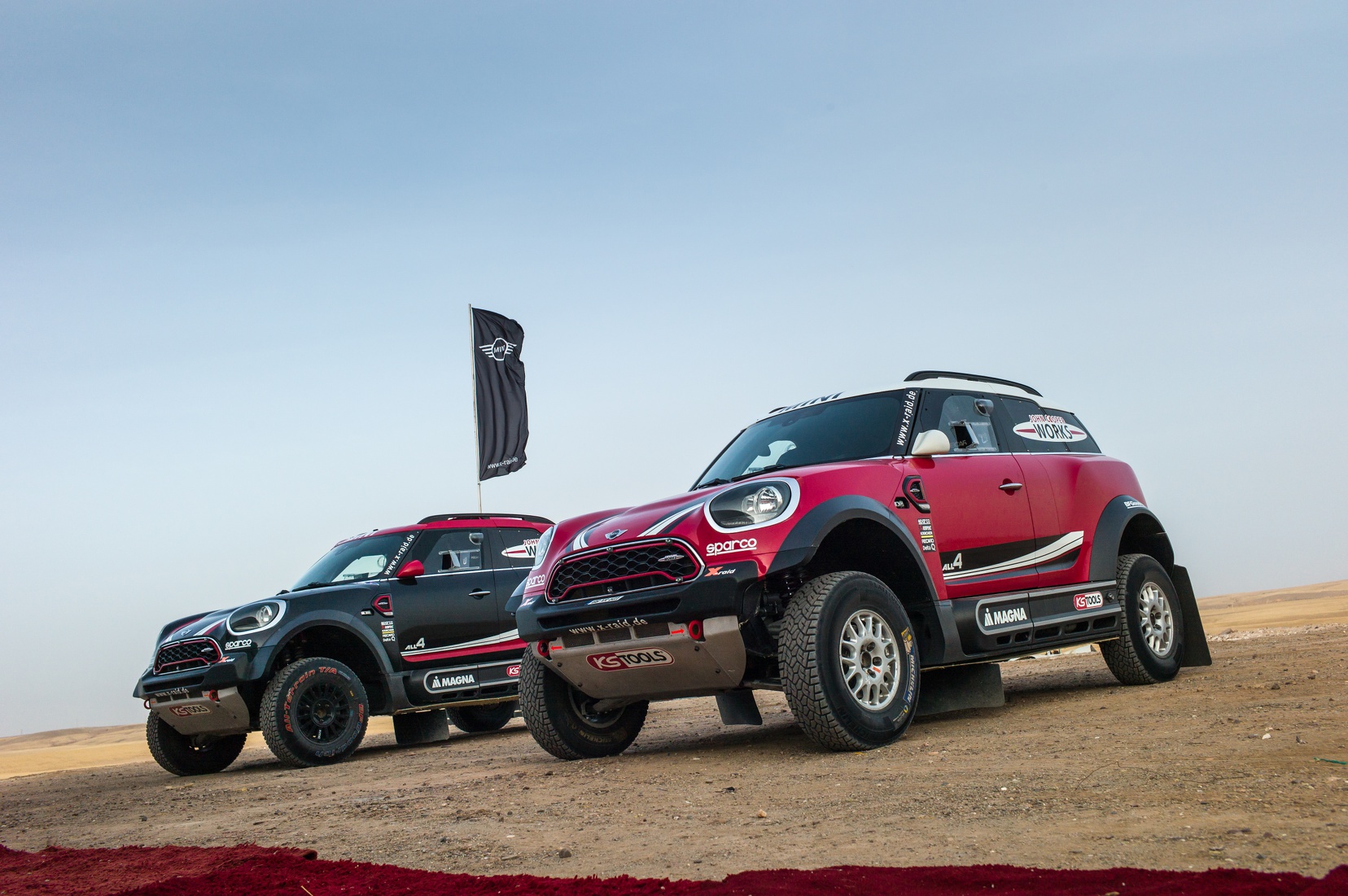 Three MINI Family crews will line up for the start of the 9,559 km Silk Way rally that crosses two continents and three countries. The starting date for Silk Way Rally 2017 – the second longest marathon cross-country rally of the year after the famous Dakar Rally – is 7th July 2017, with the opening ceremony once again in Russia’s historical Red Square in Moscow. The podium event will take place on July 22, after 14 days of spectacular racing and just one rest day (16th July), in Xi’an, capital of Shaanxi Province in central China.

Of the 9,559 km route, 42.6% km is designated as Special Stage, where speed, driving skill, navigation and a cool head are required by the two-man crews. Let us not forget stamina, too – the previous Silk Way Rally (sixth edition) placed competitors in some of the most scenic landscapes, but which are also some of the remotest and difficult regions to traverse. 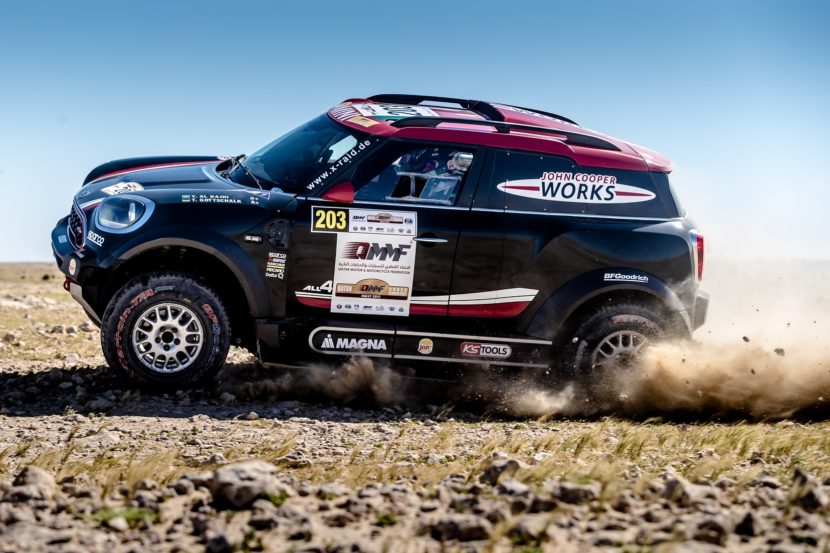 Taking the MINI competitive spirit to Silk Way Rally 2017 are three MINI Family crews; two from X-raid Team and a privateer crew under the banner of G-Energy Team. All three crews are experienced and respected combatants in the world of cross-country rally, rally raid and Baja.

Yazeed Al Rajhi (KSA) is no stranger to Silk Way Rally. Together with regular co-driver Timo Gottschalk (GER), the pair made a significant mark when they raced with MINI at last year’s event. The duo completed this exhausting race in second position, taking two stage wins along the way. 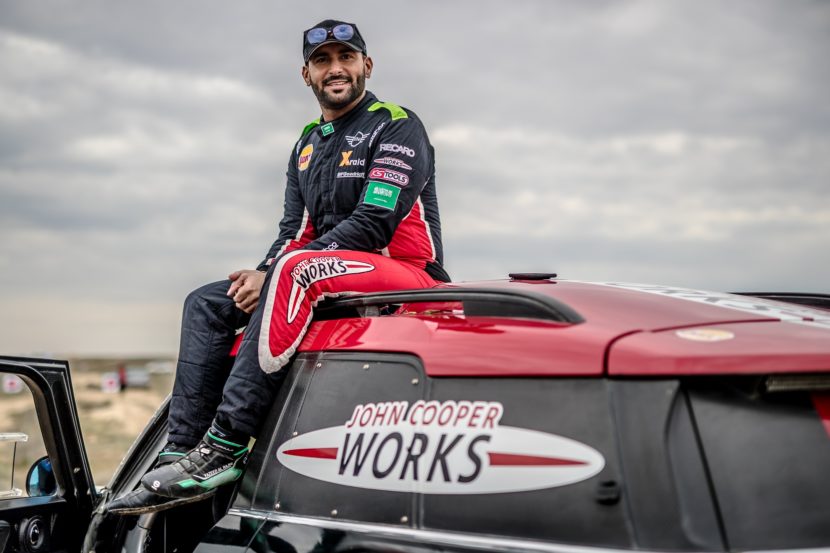 Al Rajhi returns to Moscow for this year’s start of Silk Way Rally with the new MINI John Cooper Works Rally but without Gottschalk by his side. The German co-driver is recovering from injury, of which the MINI Family, competitors and fans of this incredible sport wish him a speedy recovery. 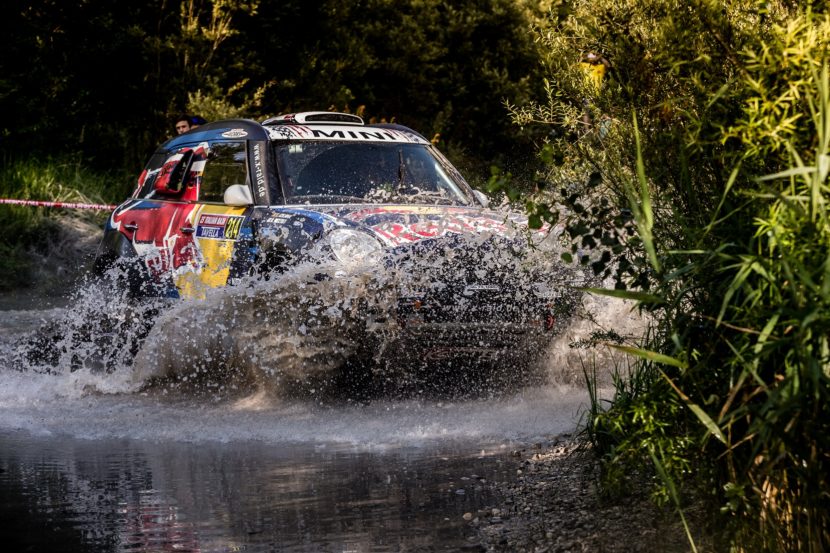 A second MINI John Cooper Works Rally (#105) of X-raid Team will undertake Silk Way Rally. This car will feature Silk Way Rally newcomers Bryce Menzies with co-driver fellow American Peter Mortensen as part of the development programme towards the 2018 Dakar Rally. Both are itching to be reacquainted with the MINI Family and spectacle and competitive / technical nature of long-distance rally outside of the U.S.A. 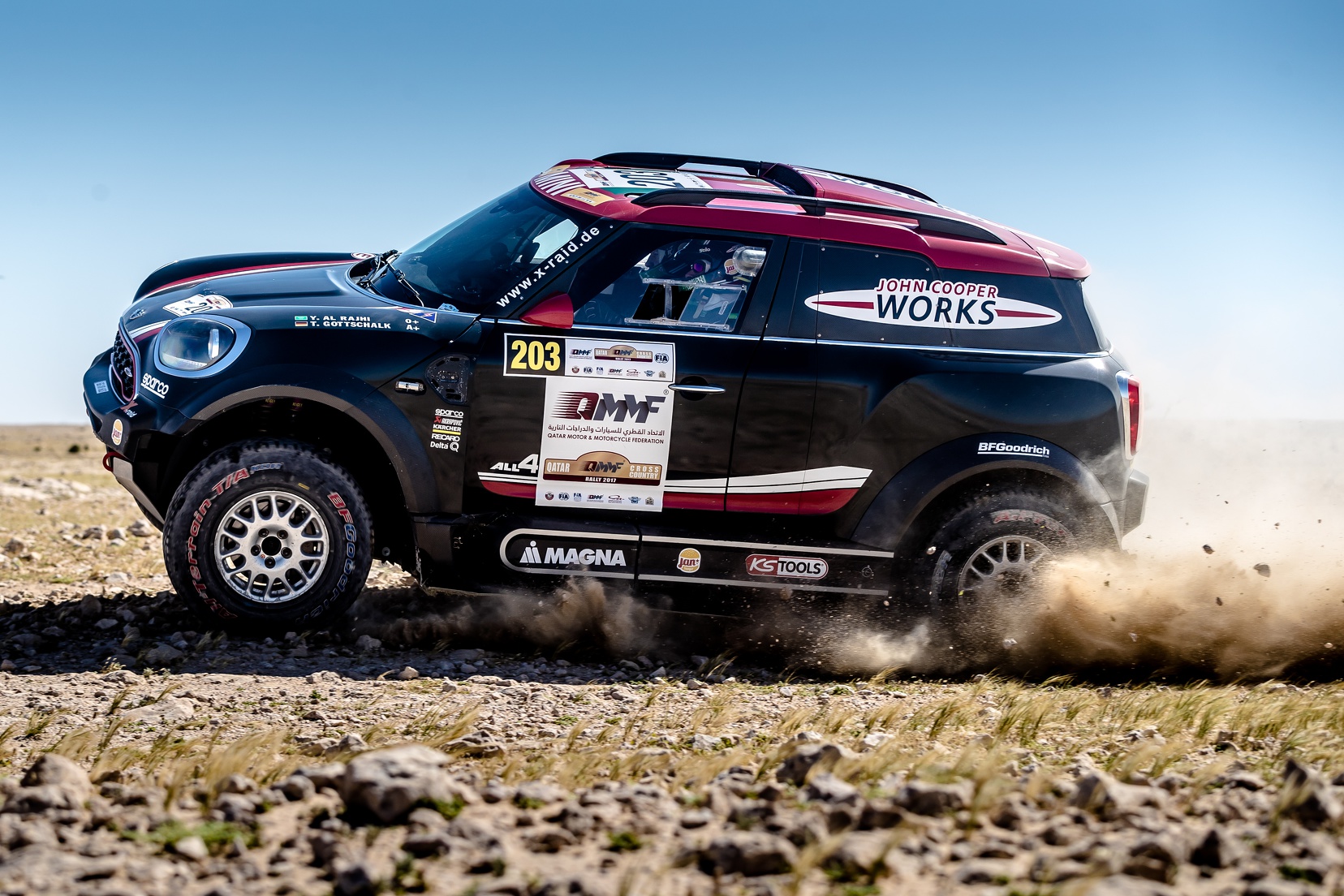 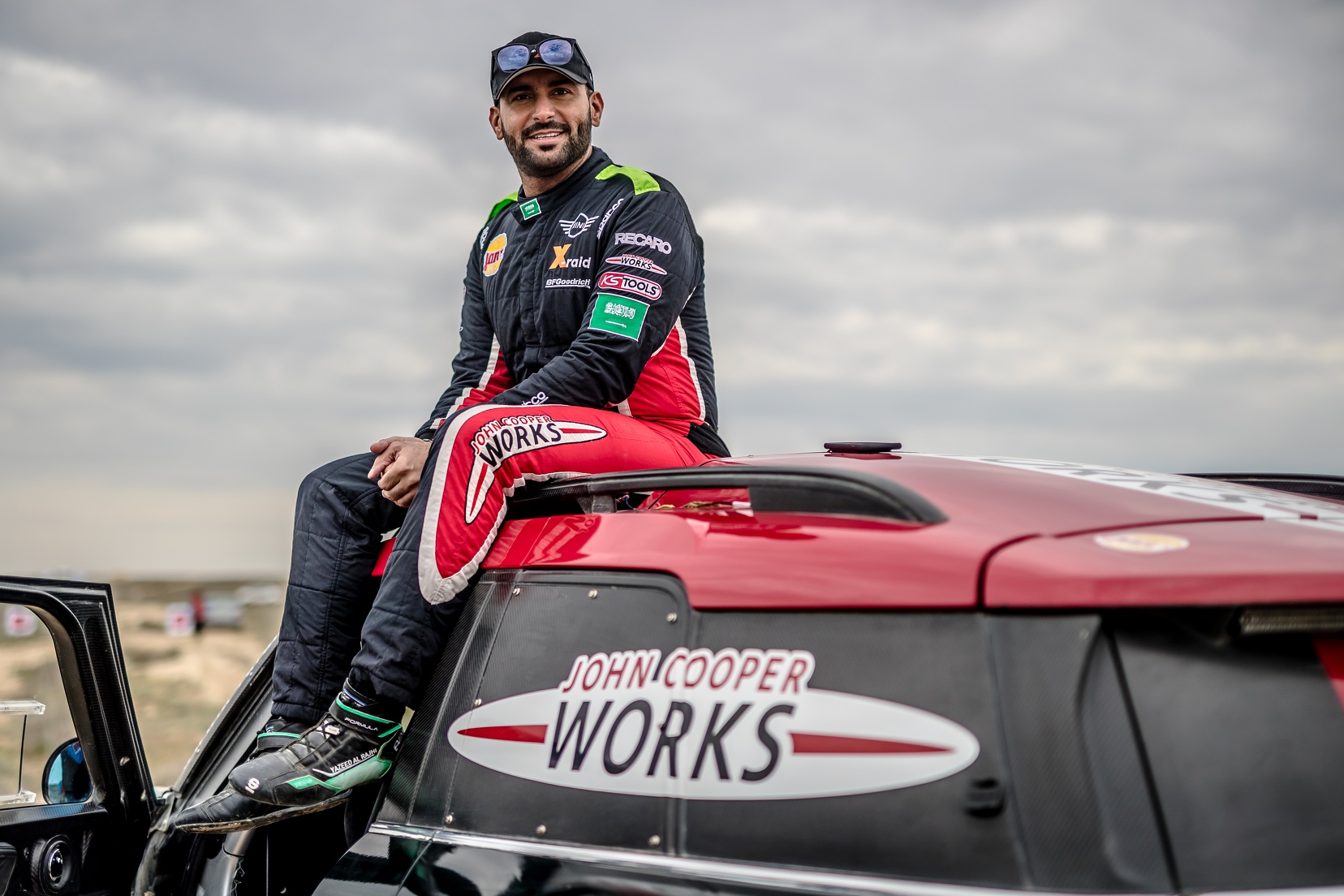 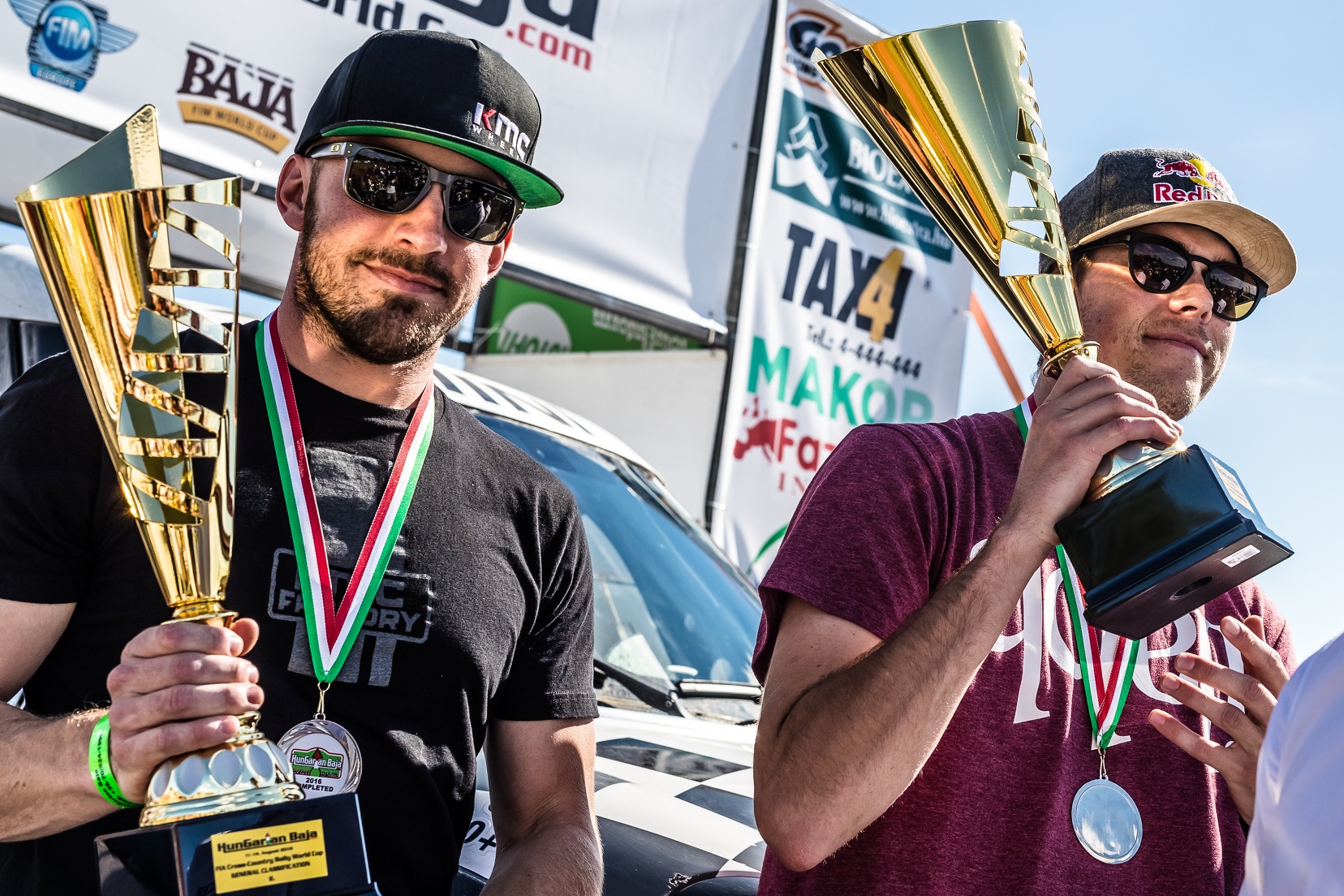 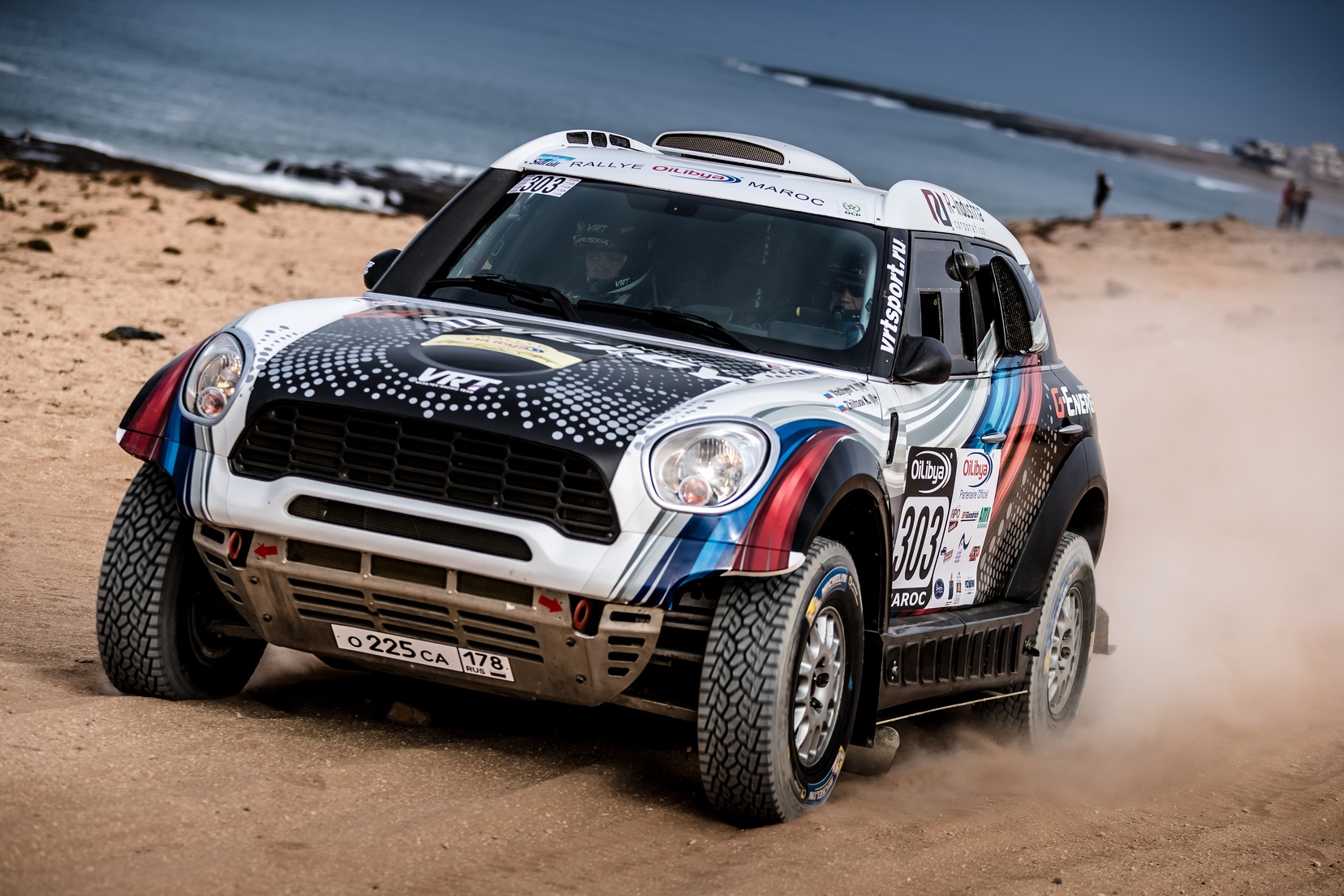 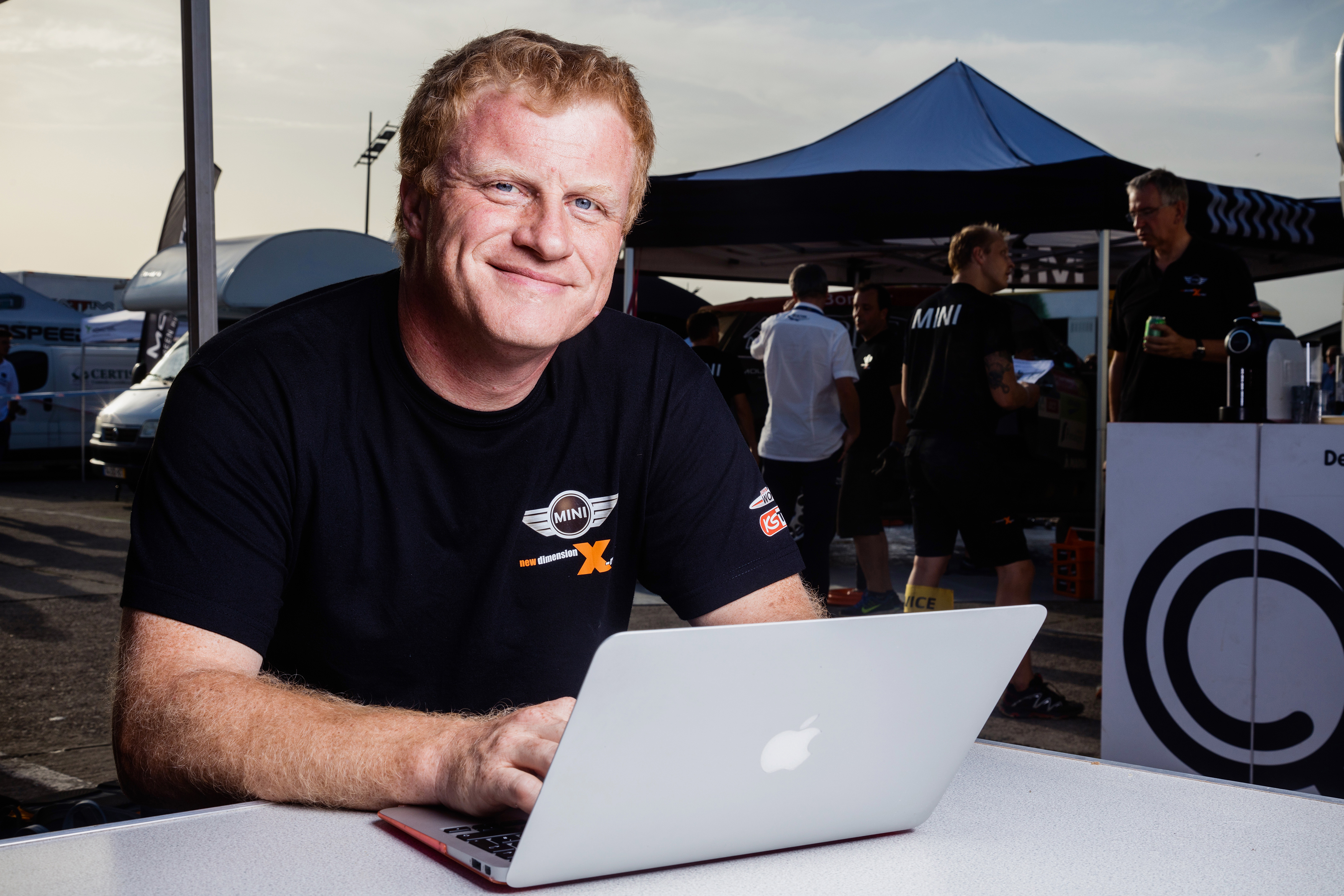 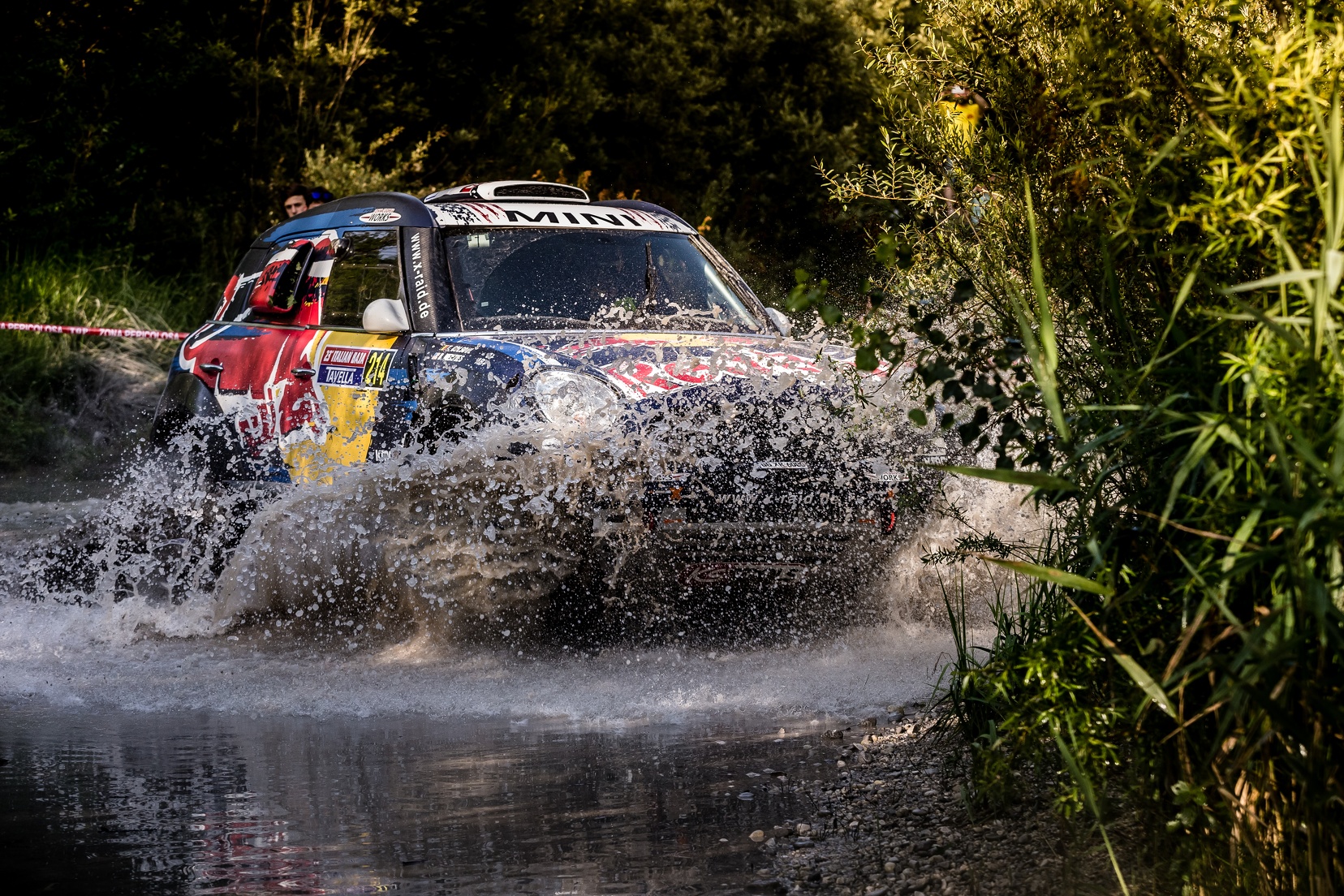