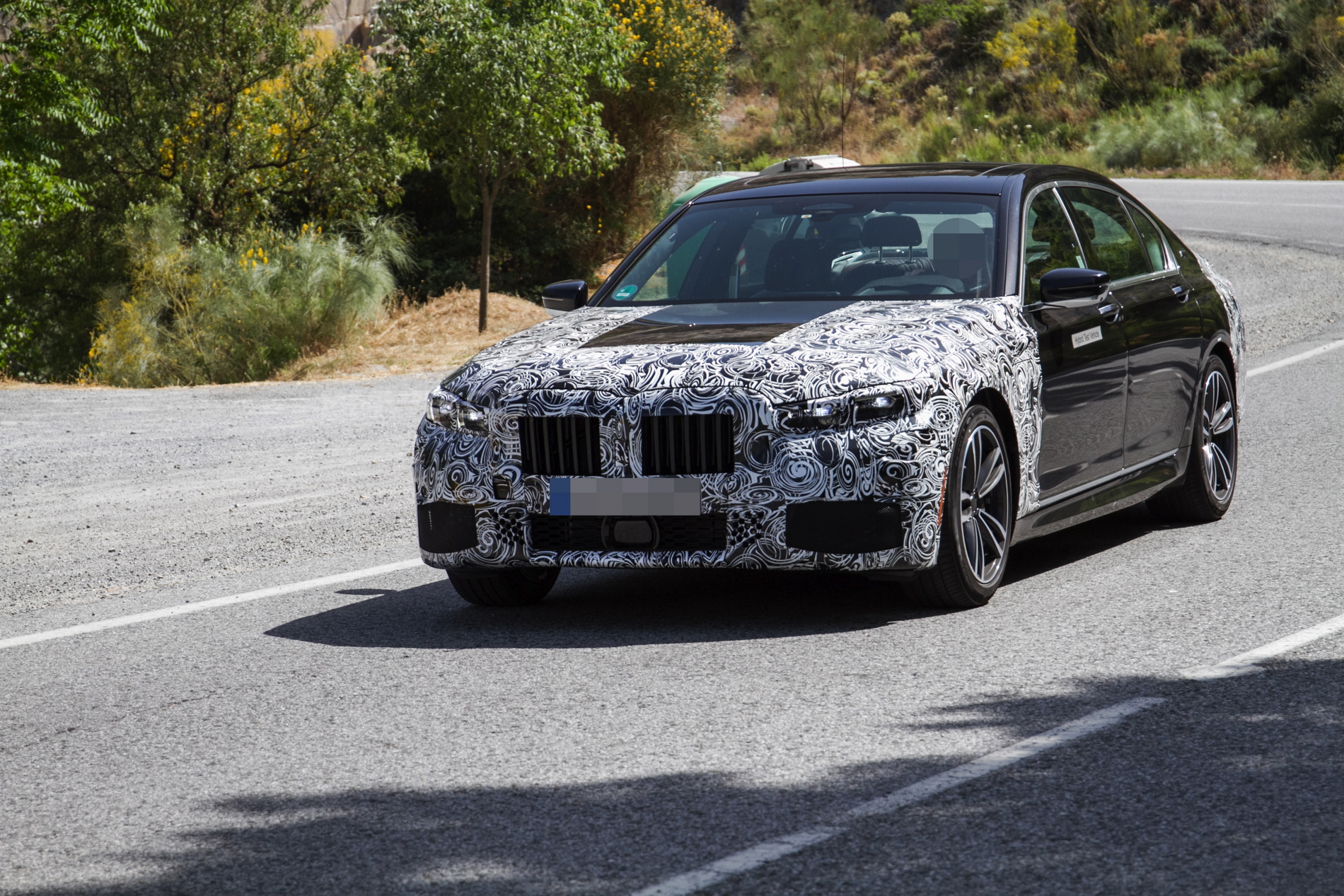 BMW plans to refresh its plug-in hybrid lineup with a new model in 2019. Coinciding with the launch of the BMW 7 Series Facelift (LCI), the Bavarians will also include a new model – the 745e. Replacing the current 740e and 740Le models, the updated PHEV luxury limousine brings a considerable upgrade compared to the current iPerformance 7er not only in terms of power output but also in terms of electric range.

The 745e will come with around 390 HP from a hybrid setup. Under the hood we’ll get the same 2-liter 4-cylinder turbocharged engine while the electric motor will get small bump in power. The batteries will be new and, even though they’ll be just as compact, they’ll have a higher energy density, similar to the ones used inside the new BMW i3 and i3S models. 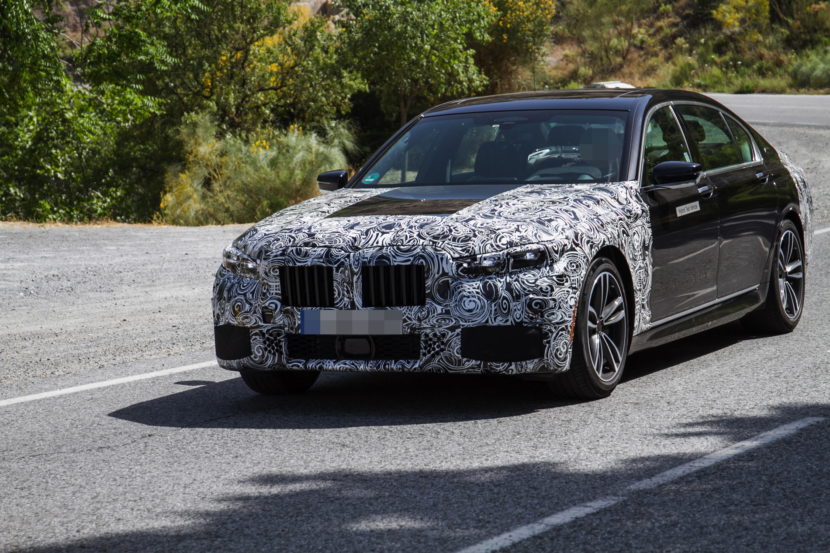 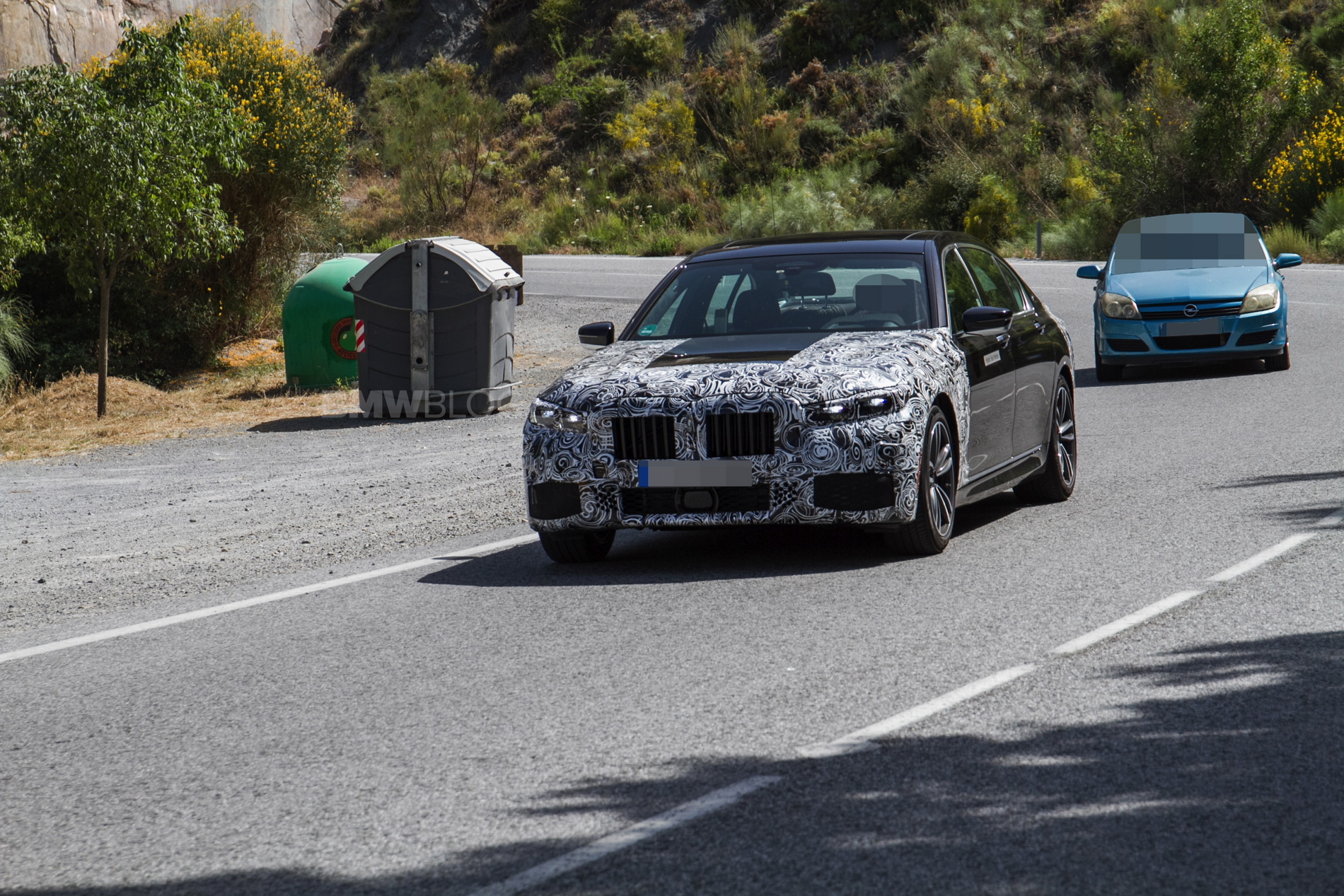 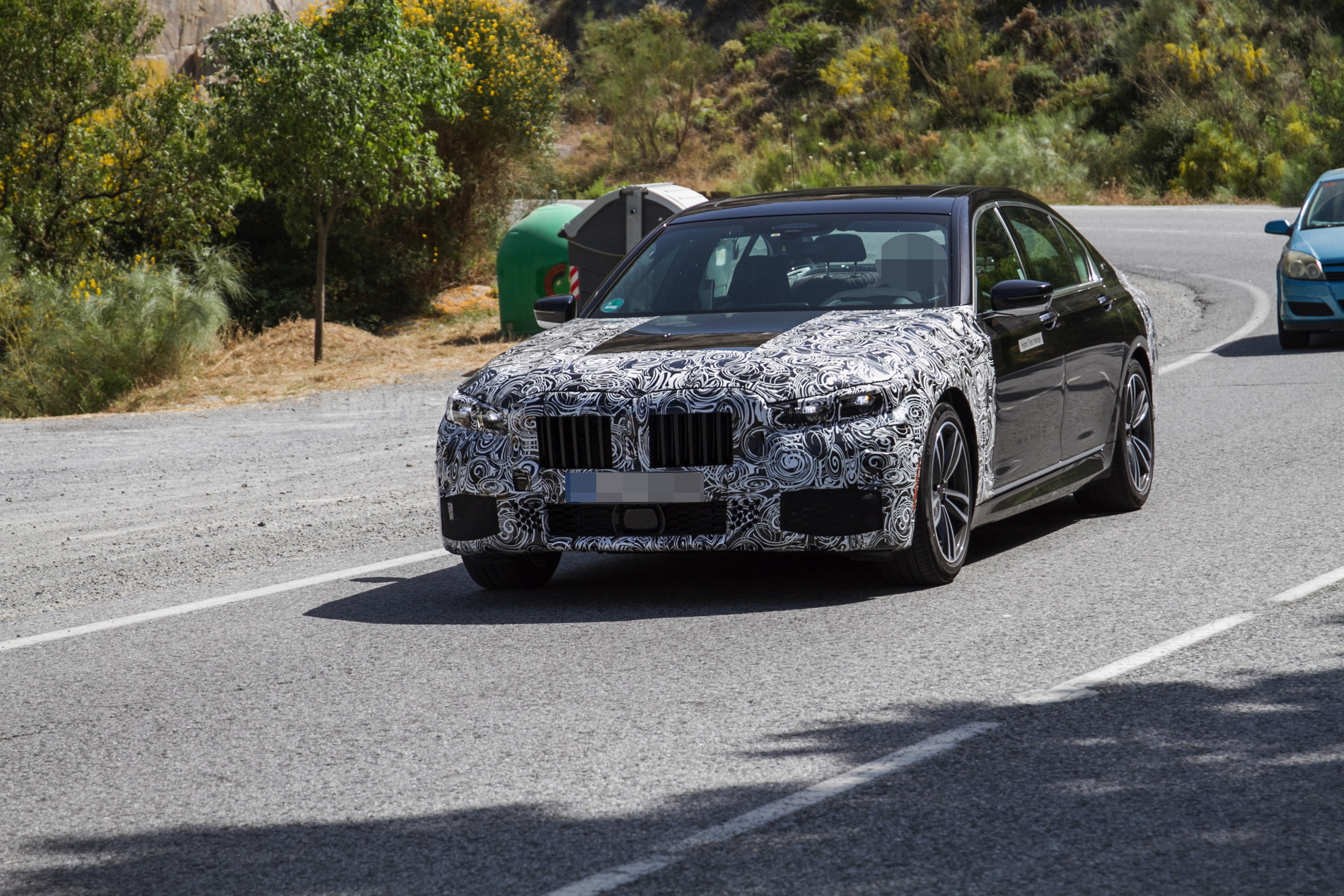 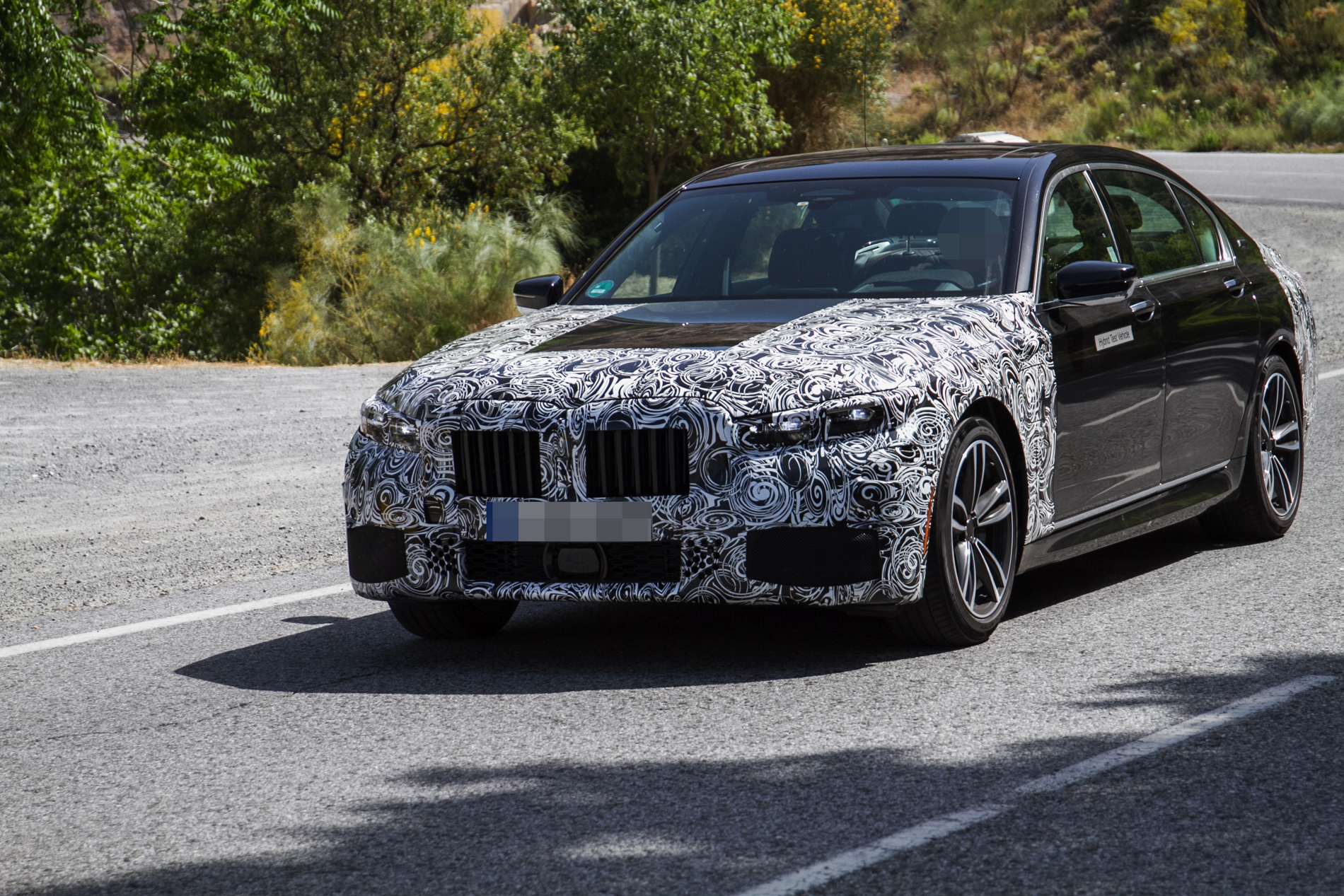 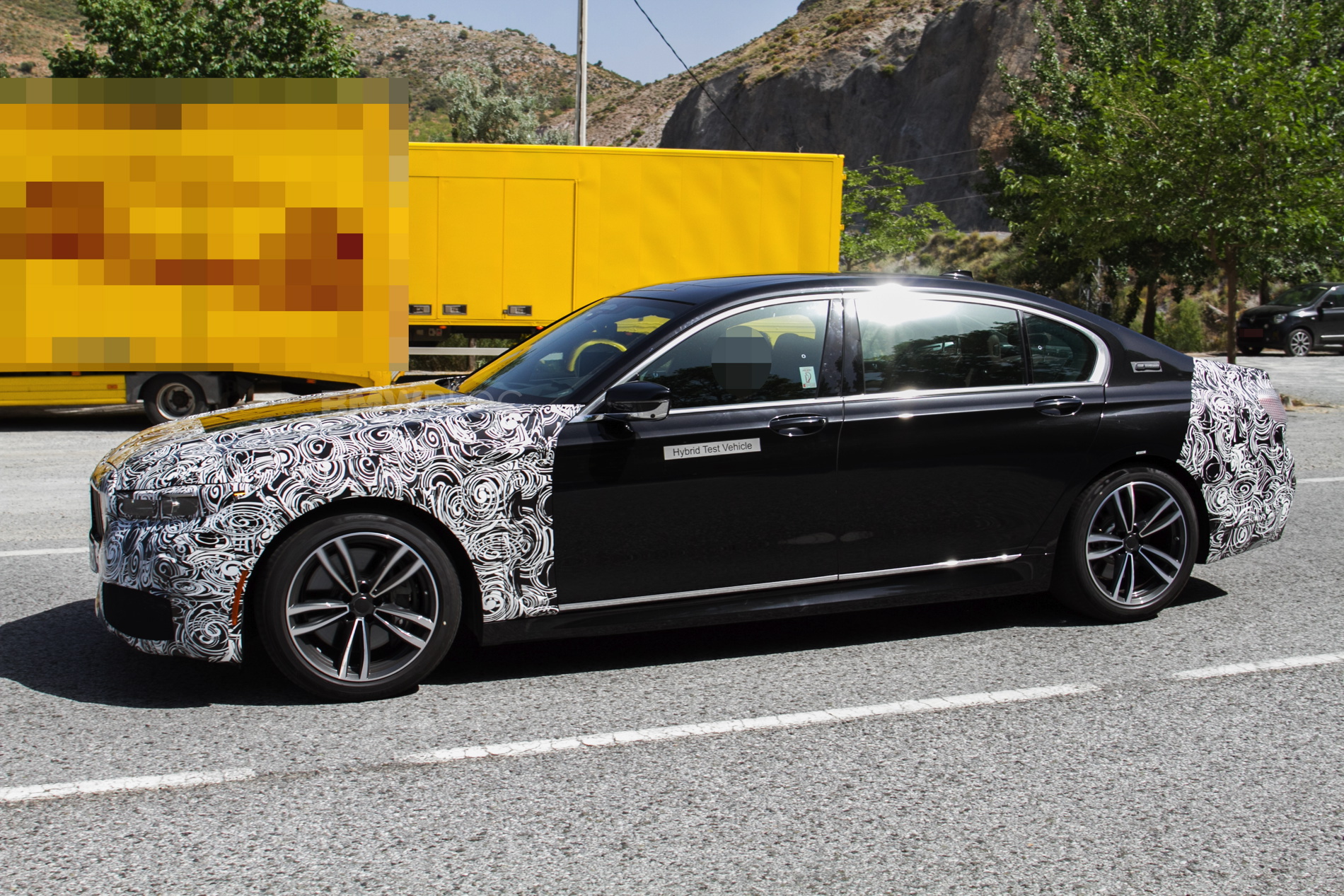 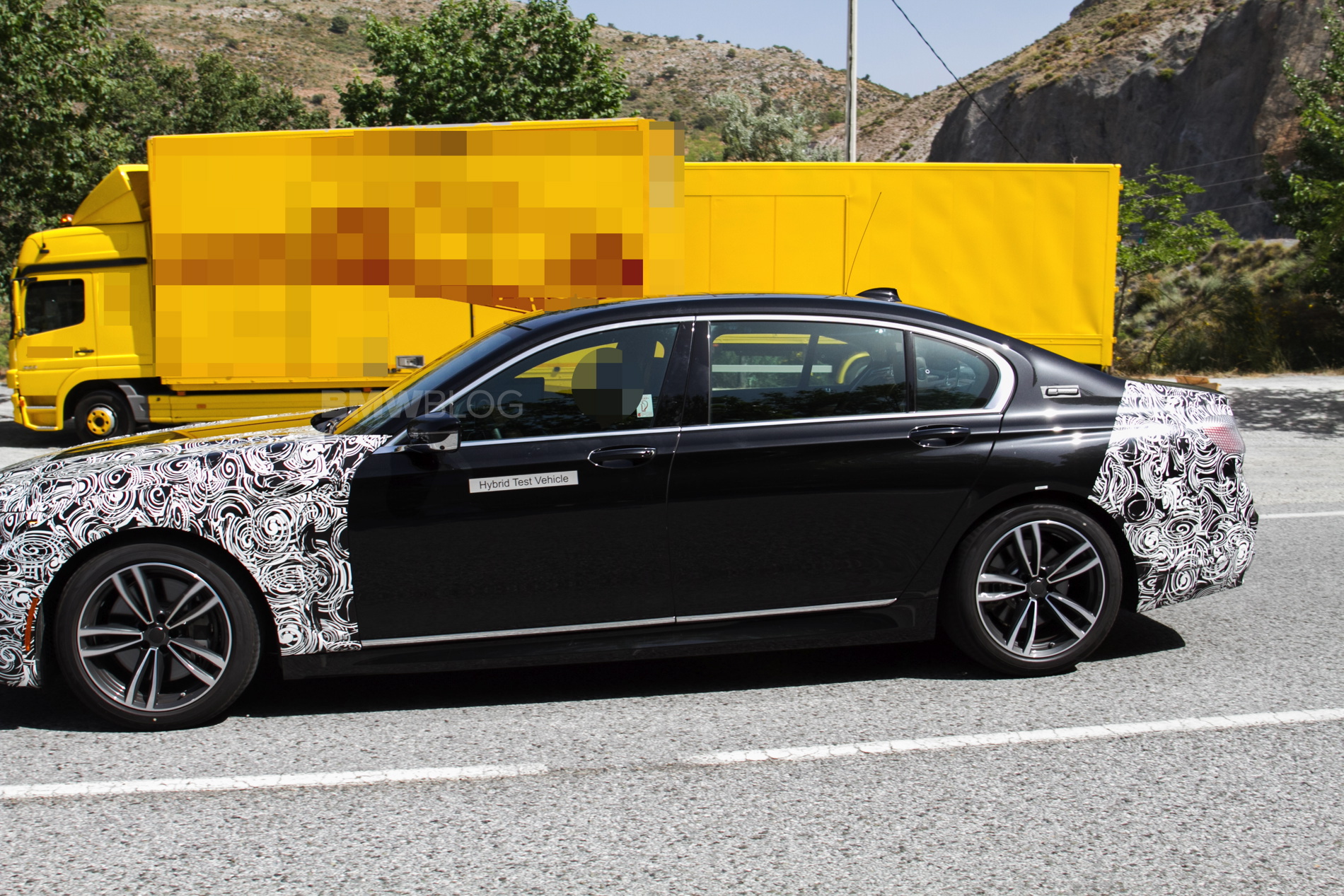 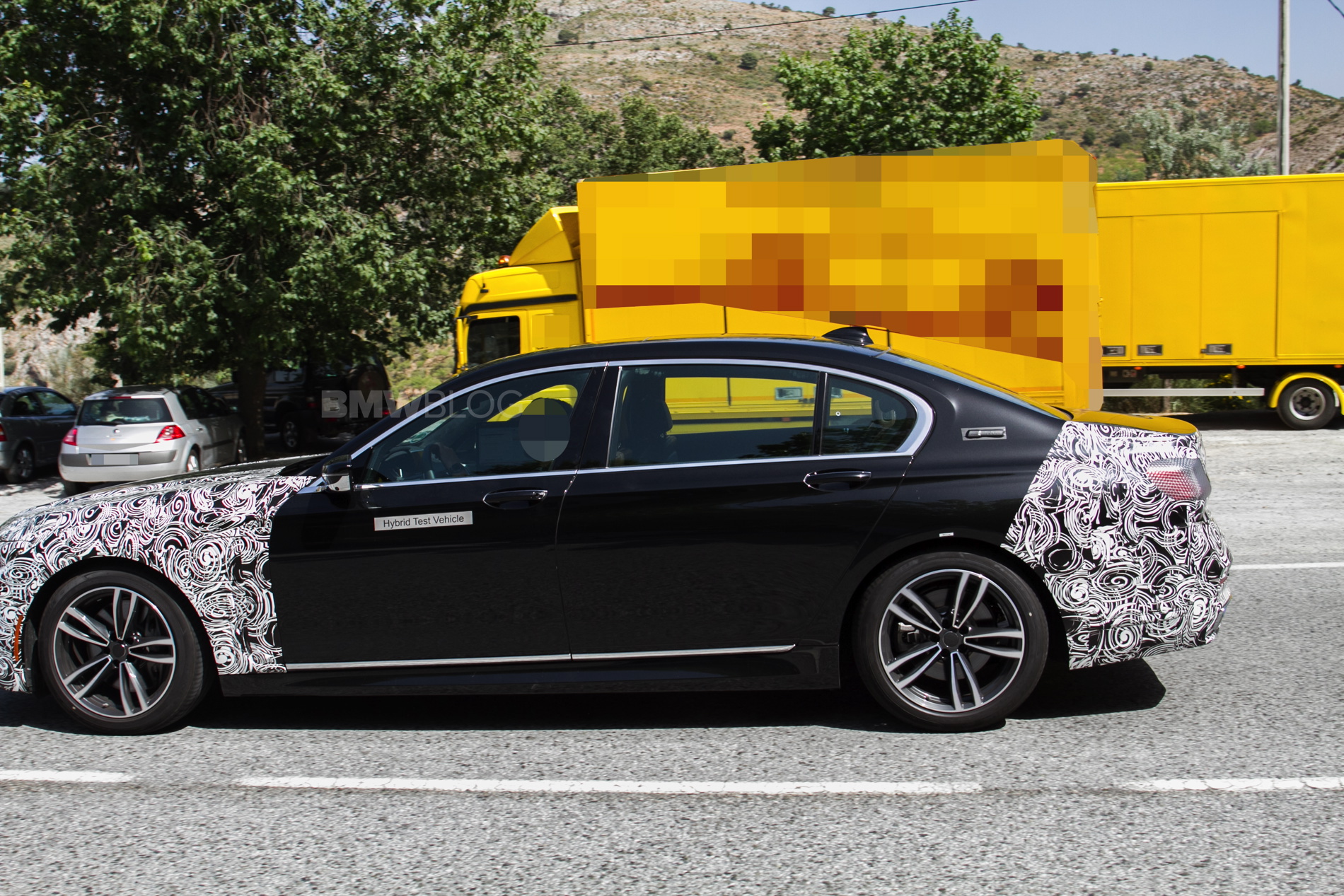 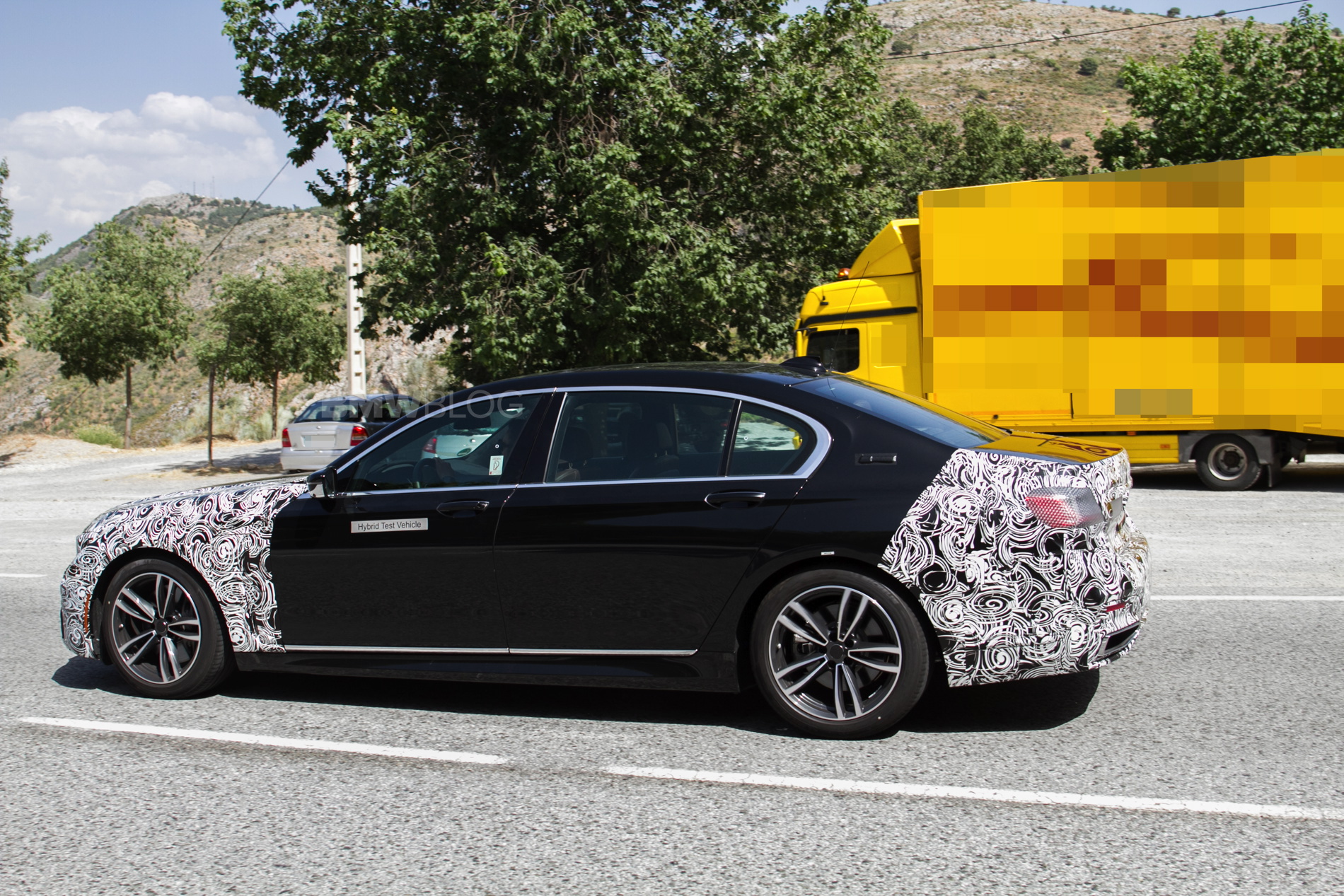 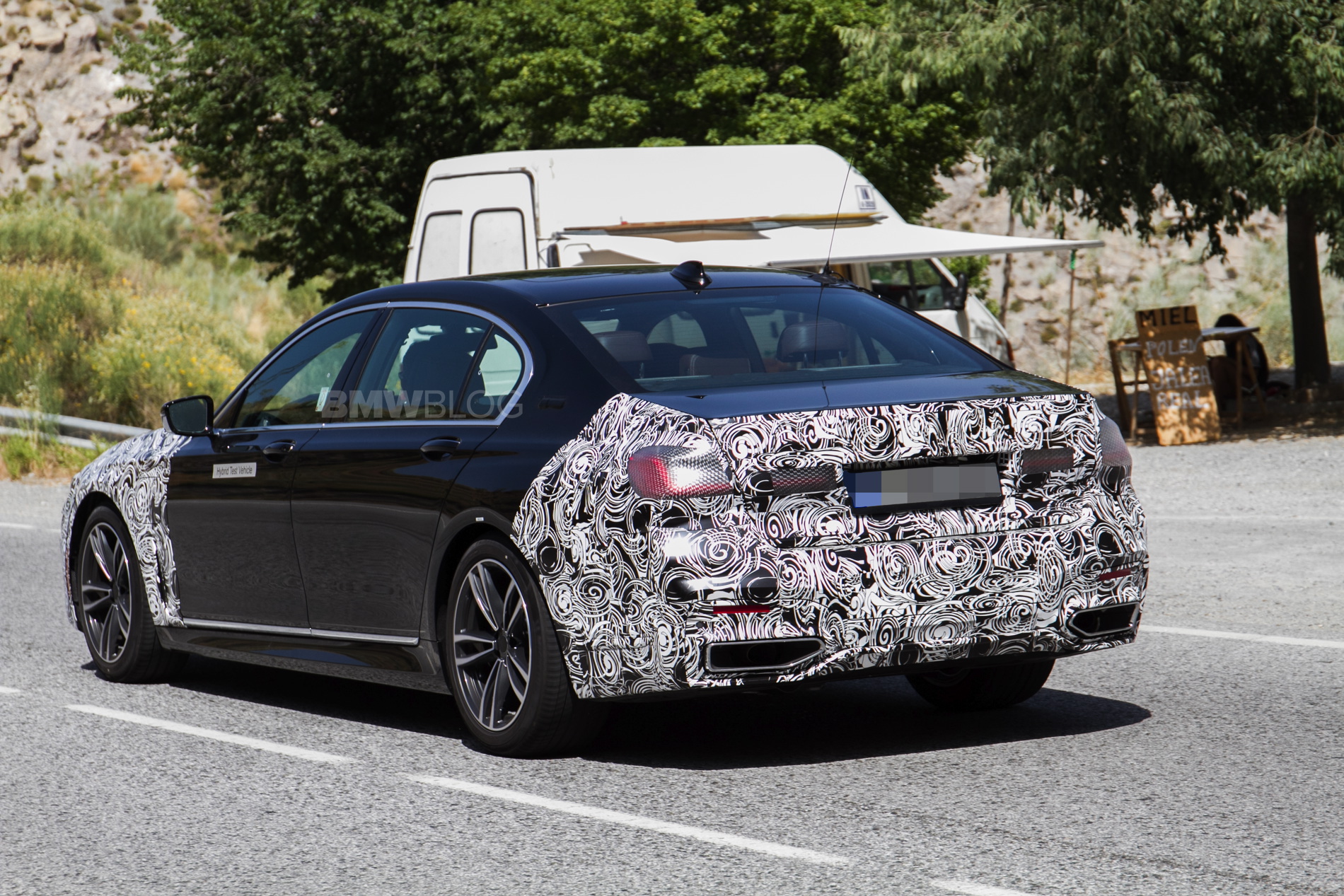 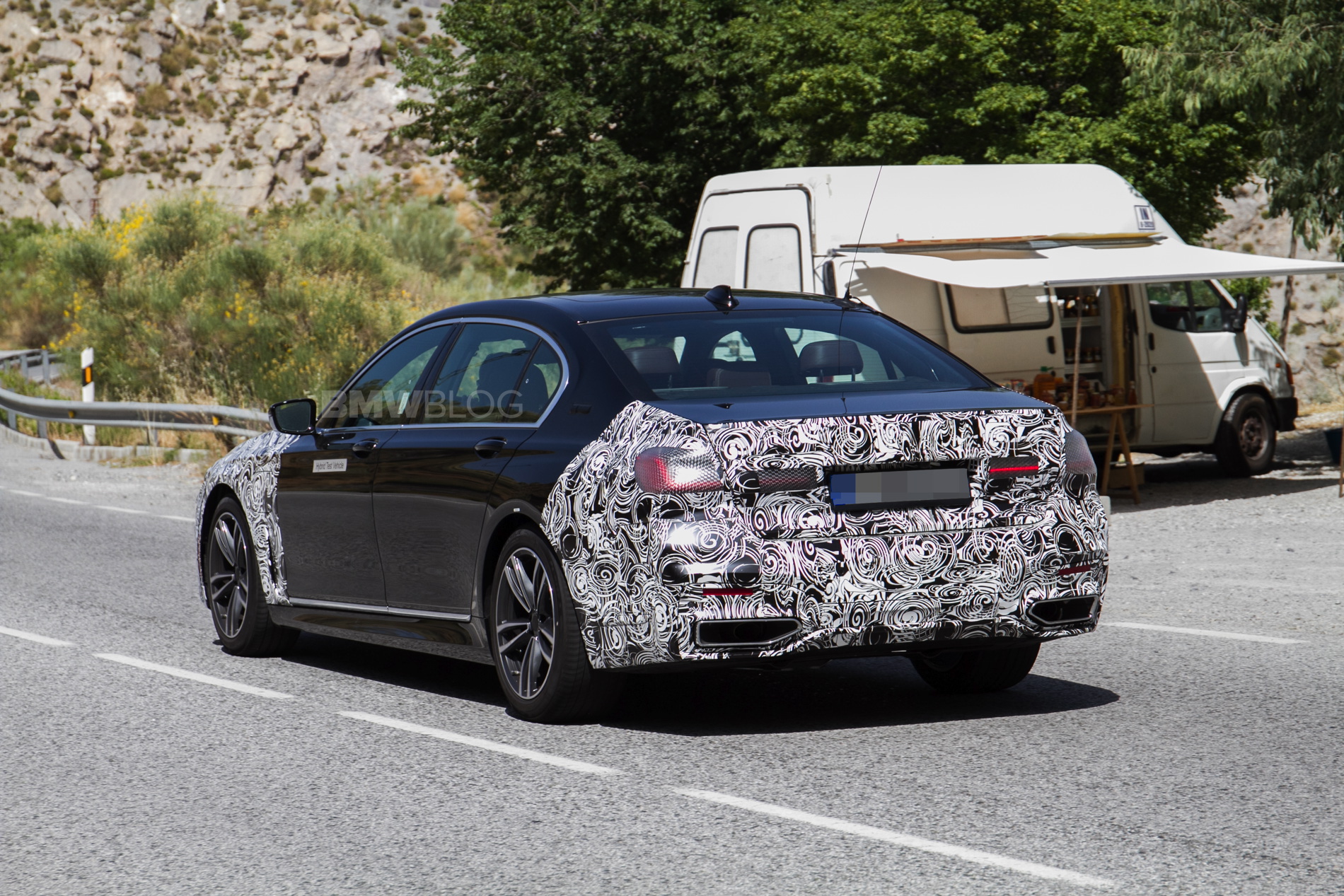 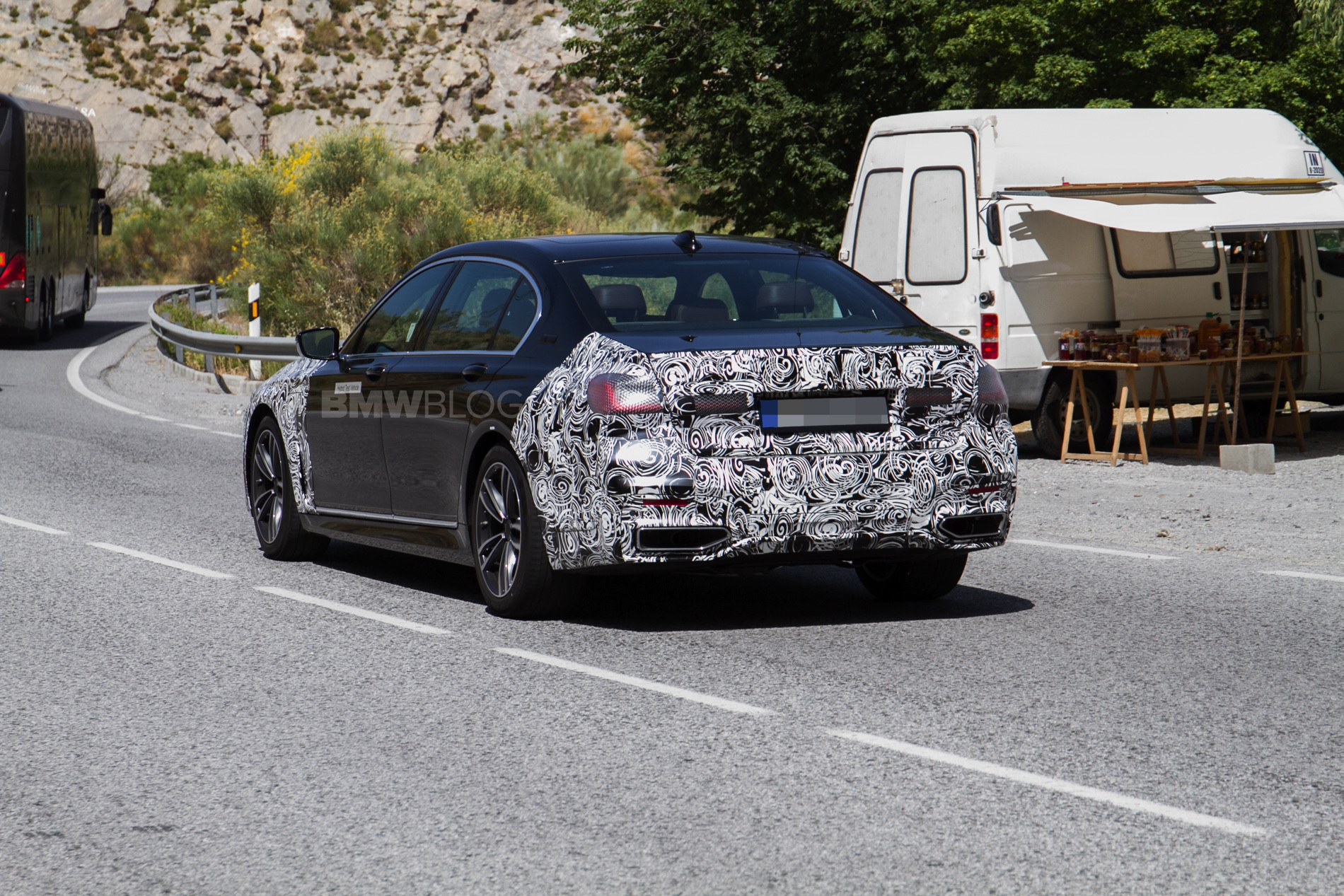 The new PHEV will also get wireless charging, a welcome addition for all owners who plan to charge their car at home, even though it may take a bit longer than when using a wall charger.

In these new photos, we see a black 7 Series test mule that has its entire front and rear ends covered in camouflage. So BMW is clearly making so decently sized changes to the face and butt of the 7er. As with most facelifted BMWs, the front bumper will get slightly redesigned, so expect to see a bit more sportiness, while the lights will also go through a design change, to be more inline with recent new models. 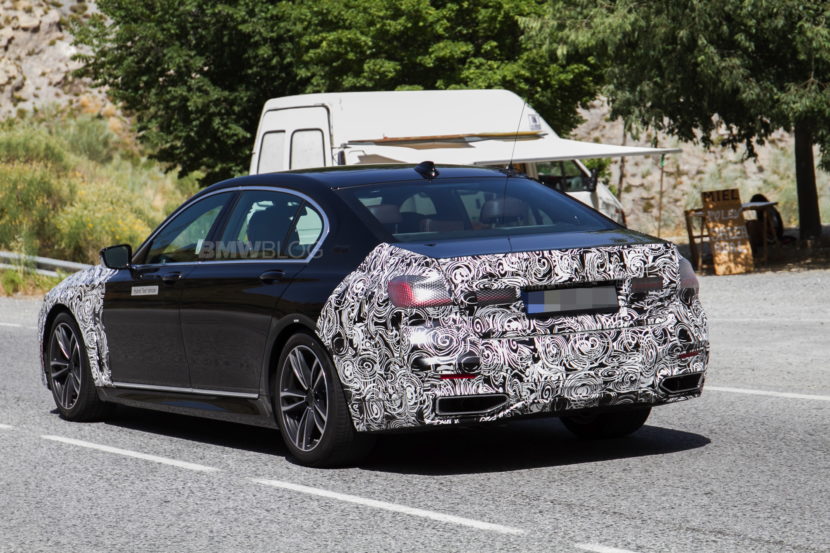 As for the rest of the facelifted 7 Series range, all cars will be getting a new digital instrument cluster dubbed ‘Live Cockpit’. It will be similar to what we’ve seen on the 8 Series and Z4 Concepts and it will be rolling out on all models moving forward, including the upcoming 3 Series. 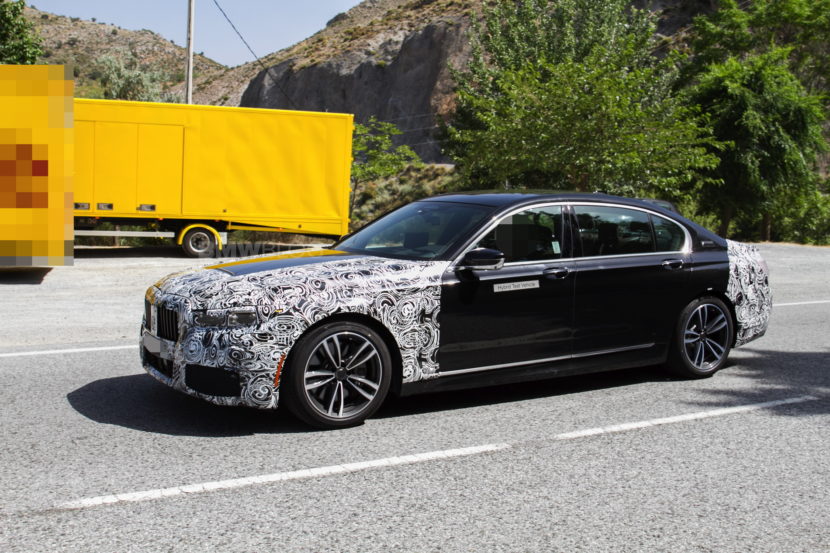 We expect to see the facelifted 7 Series later this year, followed by a market introduction in early 2019.