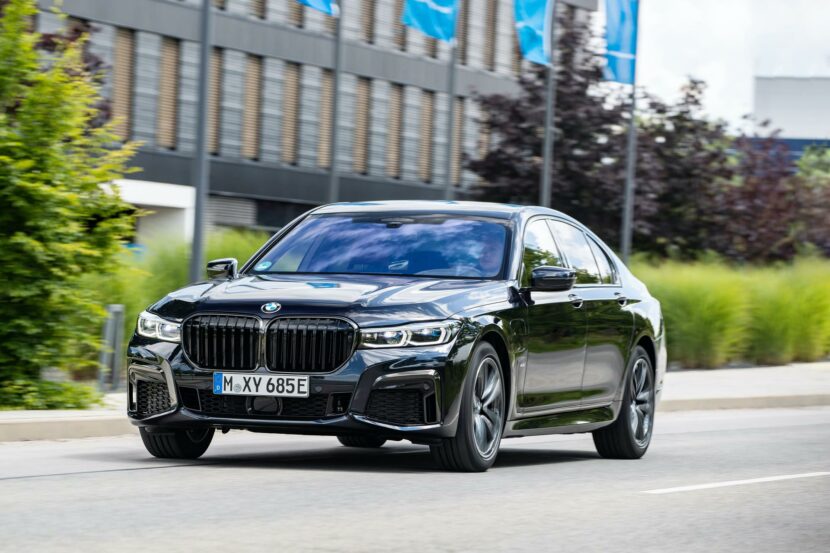 BMW has given its 7 Series plug-in hybrid family an update in 2019. The new BMW 745Le and 745e inherited the powertrain from the BMW X5 xDrive45e to provide additional power and electric range to…

The new plug-in hybrid choice from BMW in the 7 Series range, the BMW 745e, is quite a different animal compared to the old model. We saw that during our test drive and it wasn’t… 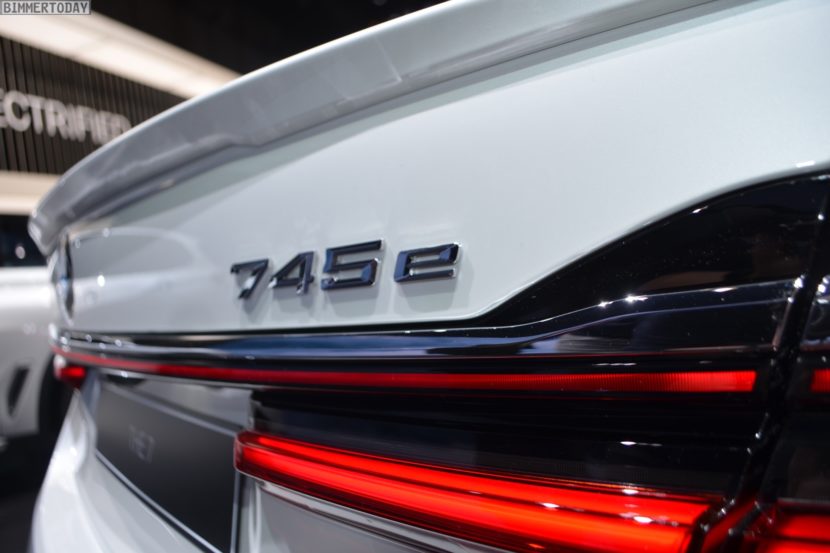 The guys from MotorWeek took the brand new BMW 745e xDrive model out for a spin to see how it compares to its predecessor. In true MotorWeek fashion, they took the new PHEV on a… 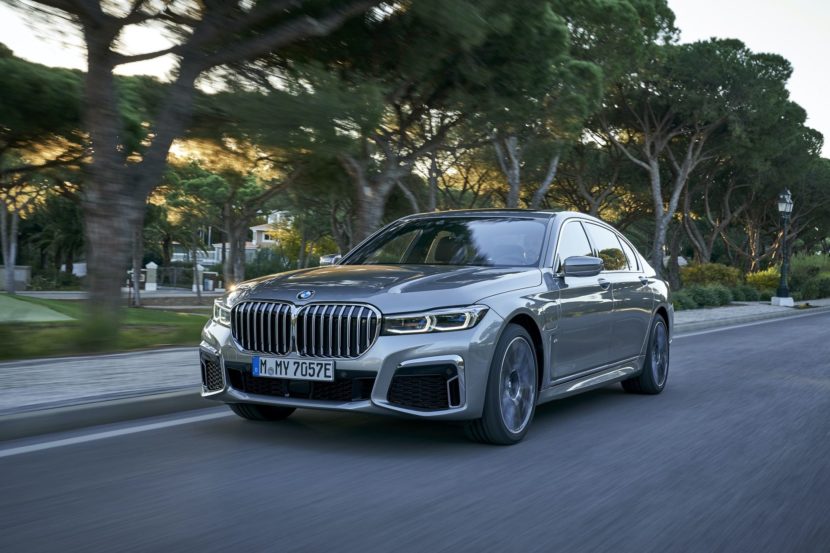 The EPA (United States Environmental Protection Agency) has just issued the rating for the 2020 BMW 745e plug-in hybrid. According to the Environmental Agency, the flagship PHEV will go 16 miles on fully electric power,… 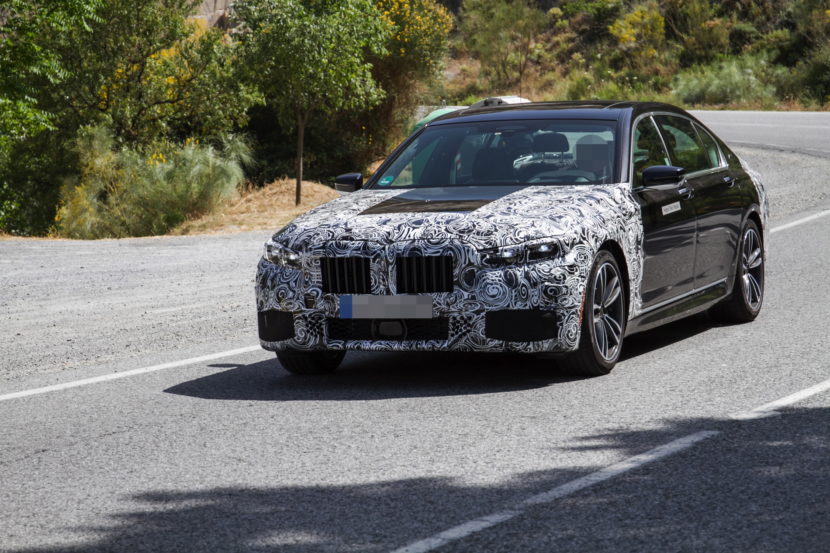 BMW plans to refresh its plug-in hybrid lineup with a new model in 2019. Coinciding with the launch of the BMW 7 Series Facelift (LCI), the Bavarians will also include a new model – the… 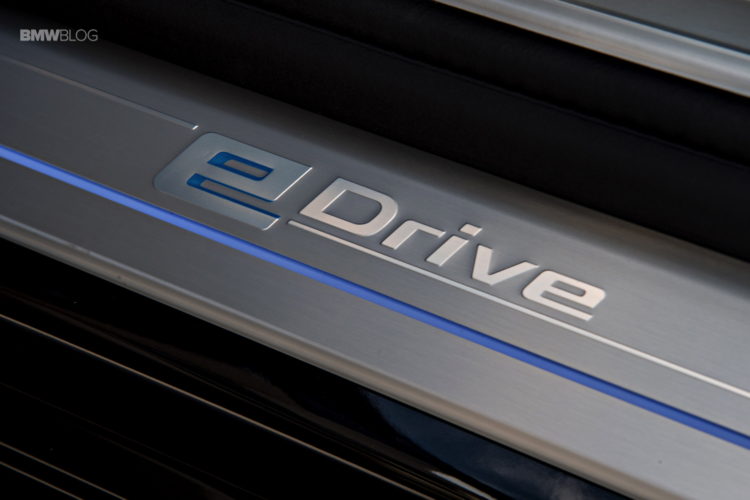 As we reported earlier this year, the facelift for the current BMW 7 Series is scheduled to bring out an upgraded version of the 740e iPerformance model. Now we caught wind of a couple more…