New Report Claims BMW iNEXT Will Be an SUV, Bigger than X3

Home » New Report Claims BMW iNEXT Will Be an SUV, Bigger than X3

It’s all but confirmed by now but it looks as if the BMW iNEXT will be coming in the shape of an SUV. A new report coming in from Automotive News today seems to suggest the same thing as we did a number of times in our reports about the car. Quoting a source inside Munich, the publication claims that the new flagship model from BMW will be an SUV and, furthermore, it will be bigger than the iX3 which is scheduled for a 2020 launch.

The news isn’t exactly surprising, as BMW’s own teaser launched not long ago, showed a roofline that definitely fits the description of an SUV. Considering the trends in the automotive world these days, the fact that the iNEXT will be an SUV is all but confirmed at this point. A definitive answer will come later this year as a concept of the car will be showcased by BMW, to give us all a baseline reading of what’s in store. 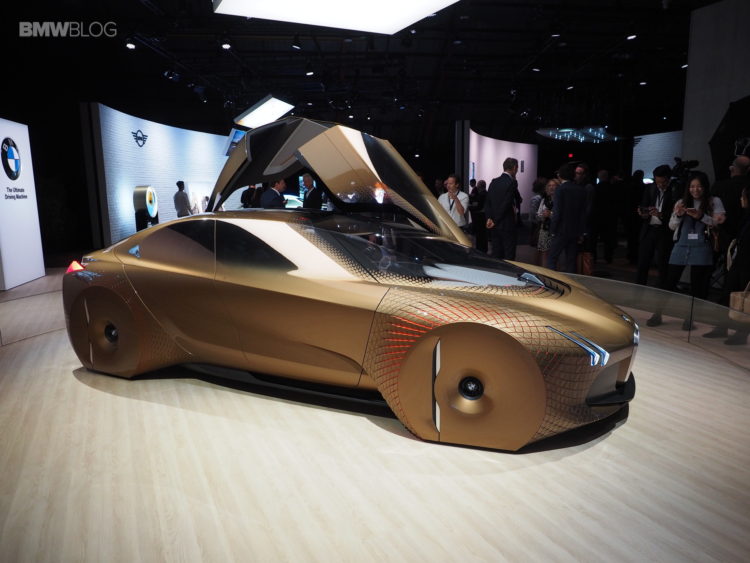 BMW’s own CEO confirmed the news saying “Later this year, we will be presenting the BMW iNEXT as a Vision Vehicle.” According to our own sources, the new car might arrive at the Paris Auto Show this autumn, but the people around the project are so tight-lipped that this just can’t be confirmed from other sources at this point. Nevertheless, the car that’s about to be unveiled, albeit in concept guise, is supposed to show us what BMW has in store for the future.

It will be the most technologically advanced car the German made and it’s supposed to come with at least Level 3 autonomous tech on board, if not more, courtesy of the partnerships BMW is involved in with companies like Intel and MobilEye. At the same time, the iNEXT will also be an electric vehicle from the looks of things, using the latest tech the Bavarians have in store, with a range of over 400 miles according to the latest reports.