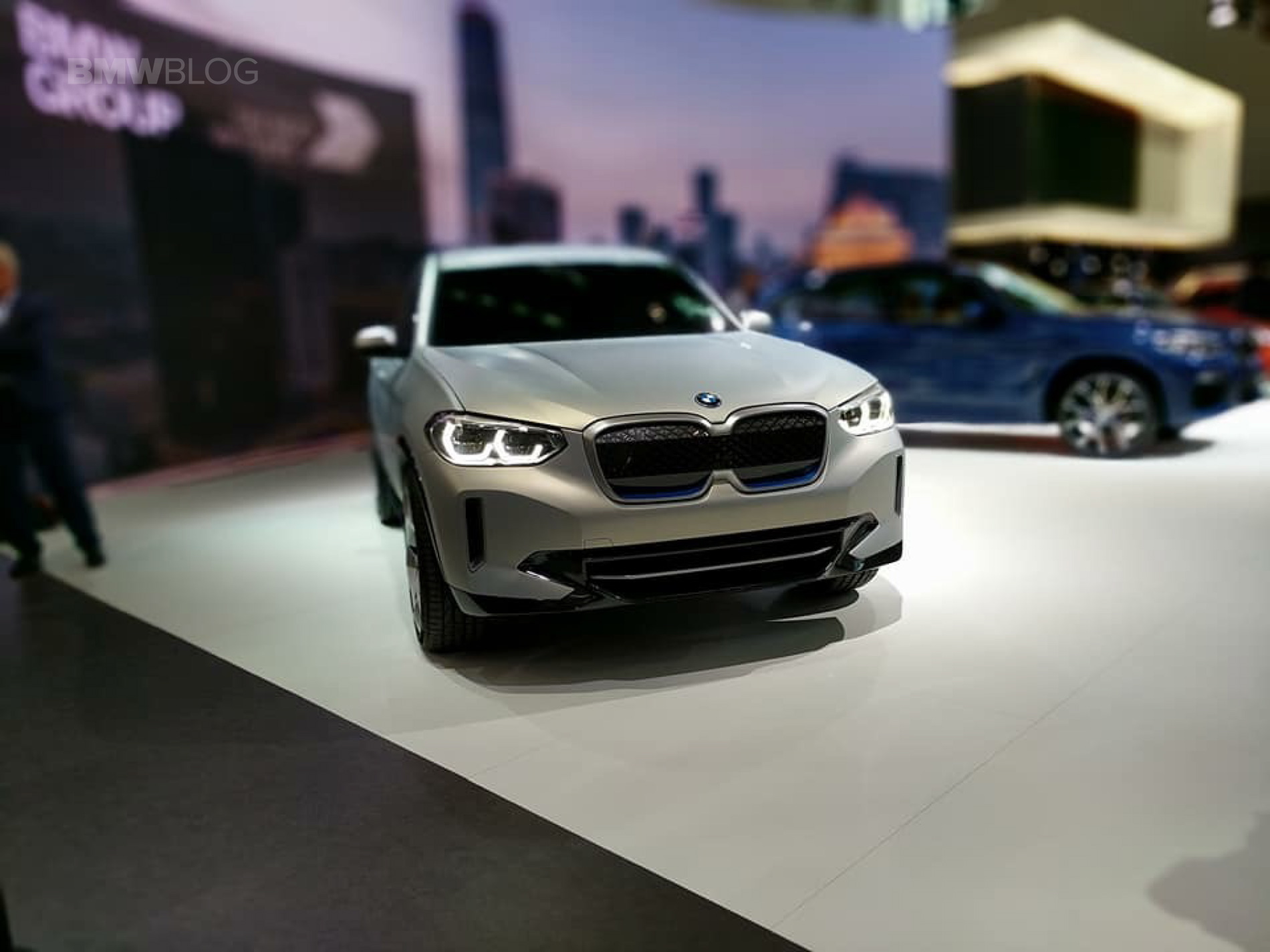 As expected since they have been teasing the vehicle, BMW opened the Auto China 2018 show in Beijing with the unveiling of its next all-electric vehicle: the BMW iX3. The new EV SUV will be first produced in Shenyang, China by its BMW- Brilliance joint venture and it’s scheduled for a late 2020 launch.

As the first production electric car from BMW, the future iX3 will be based on the same architecture as a conventional drive vehicle with an internal combustion engine demonstrating how the path to a highly flexible drive portfolio should be designed. As the concept car for Beijing 2018 clearly shows, the BMW iX3 will also leave behind the controversial design of previous i models. 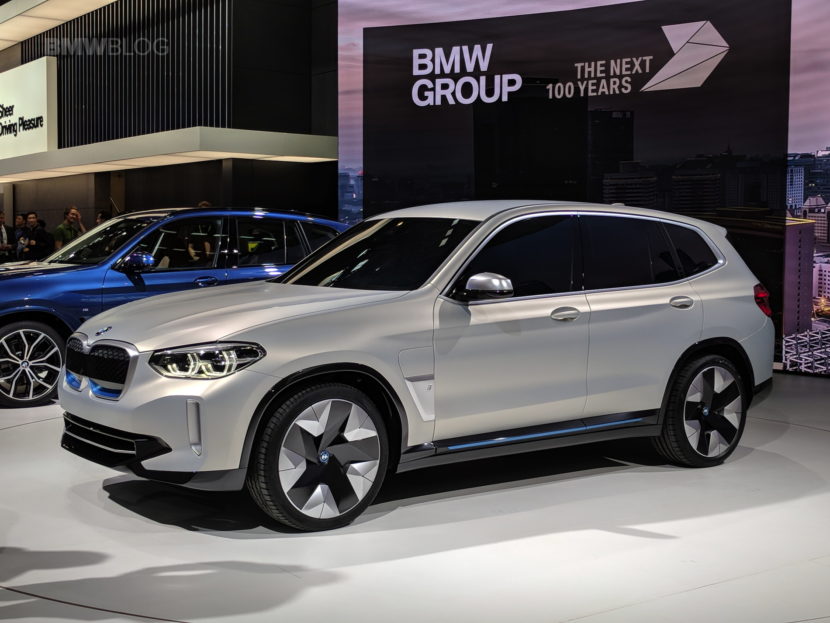 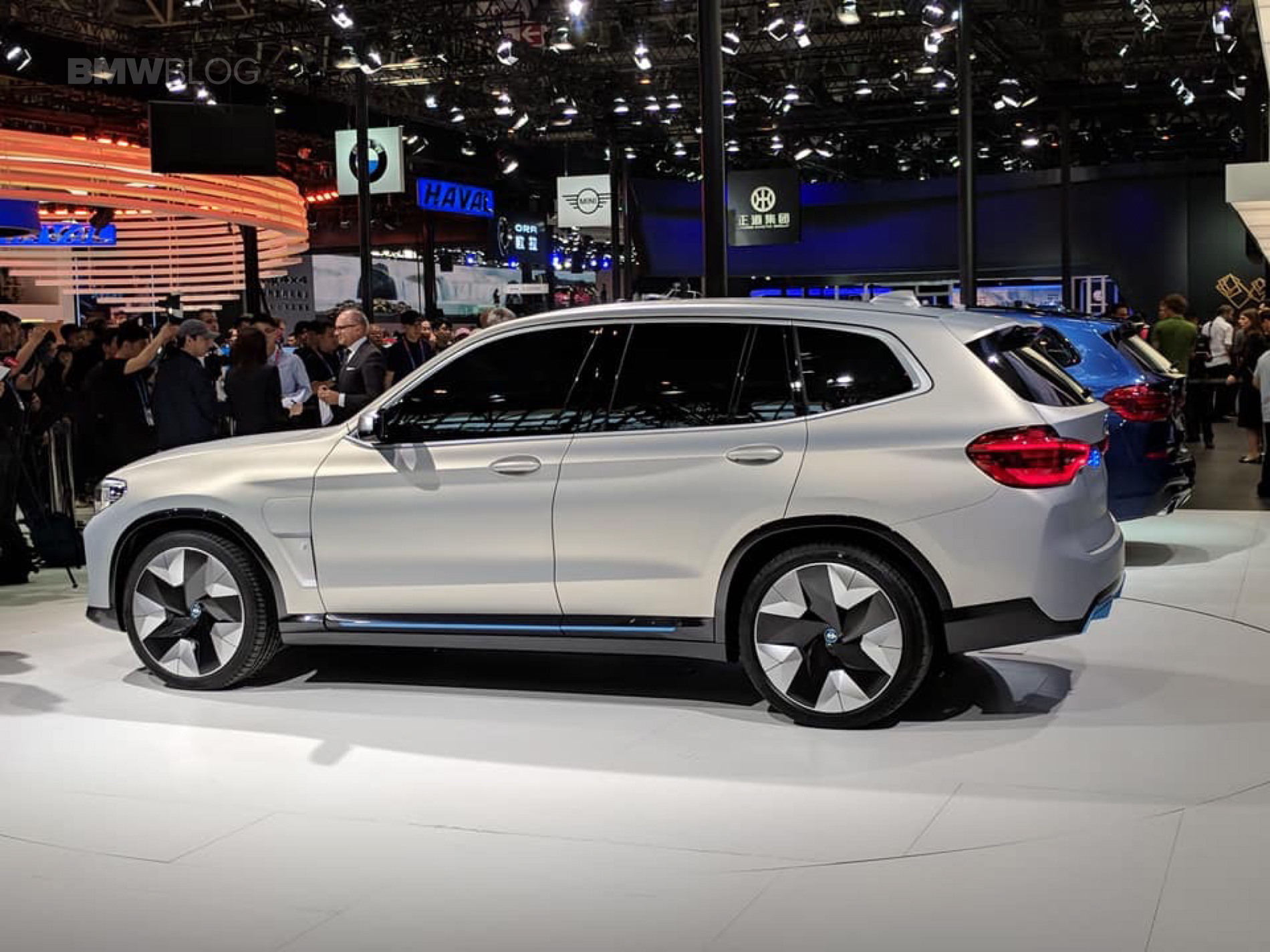 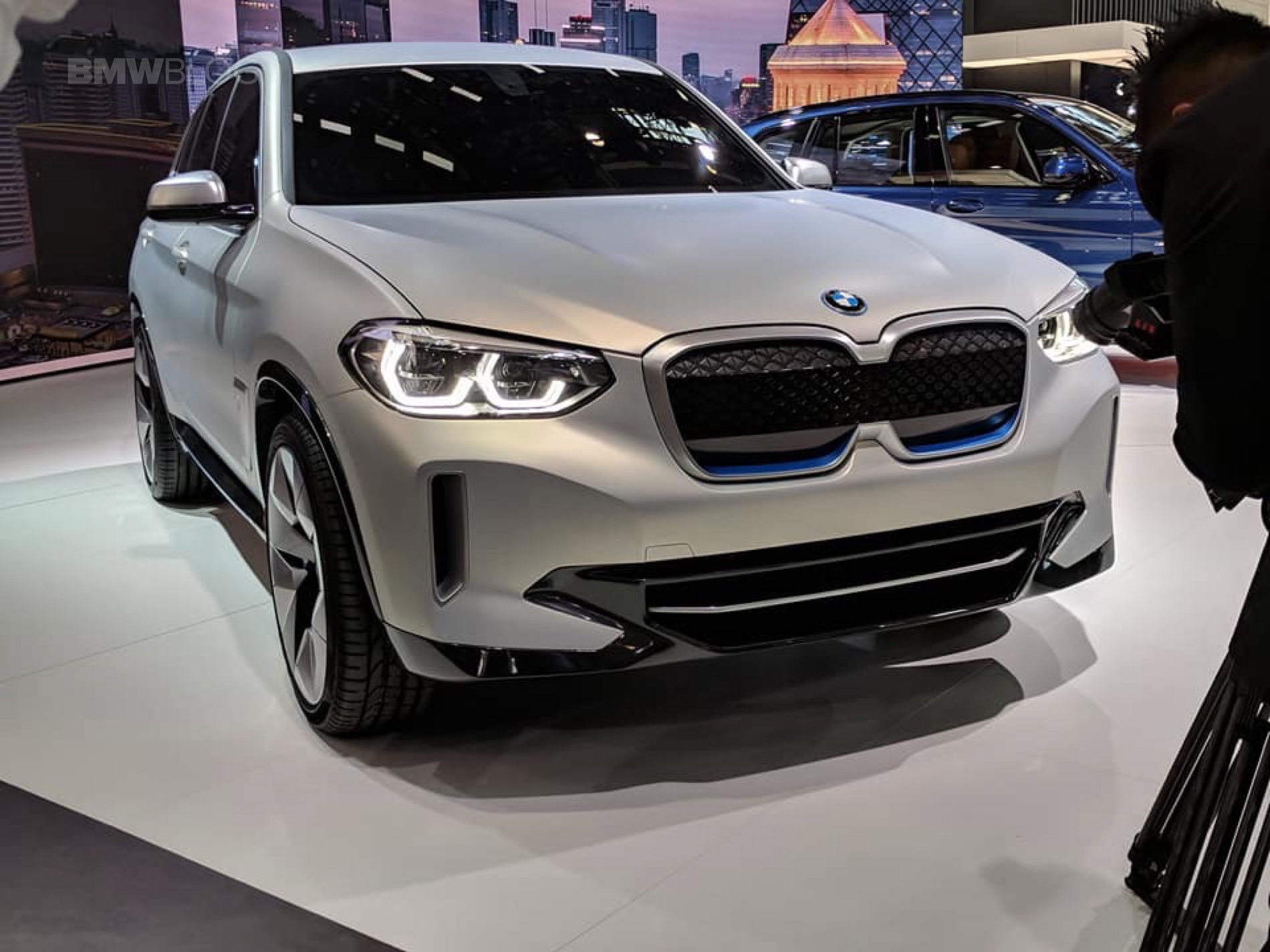 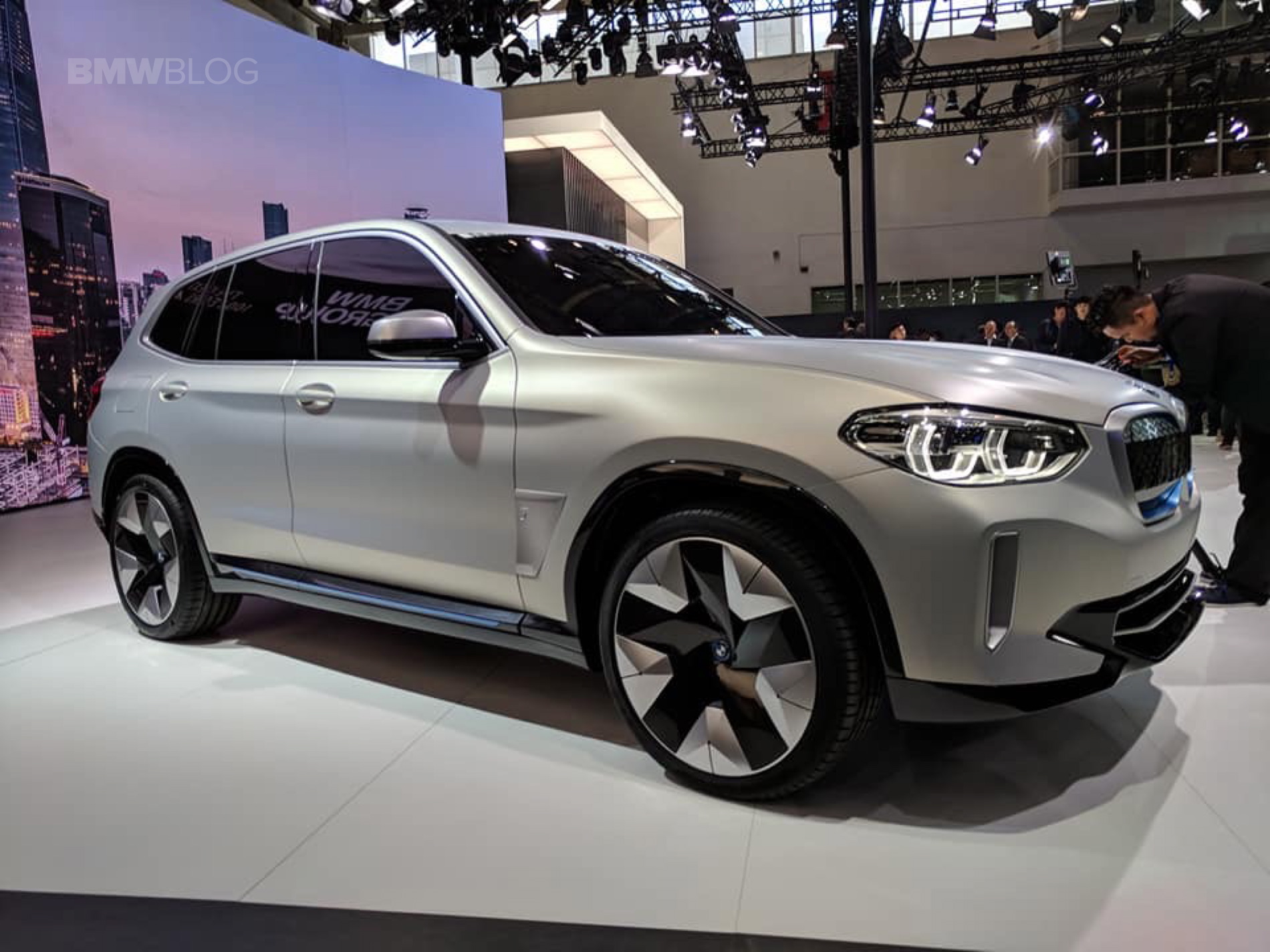 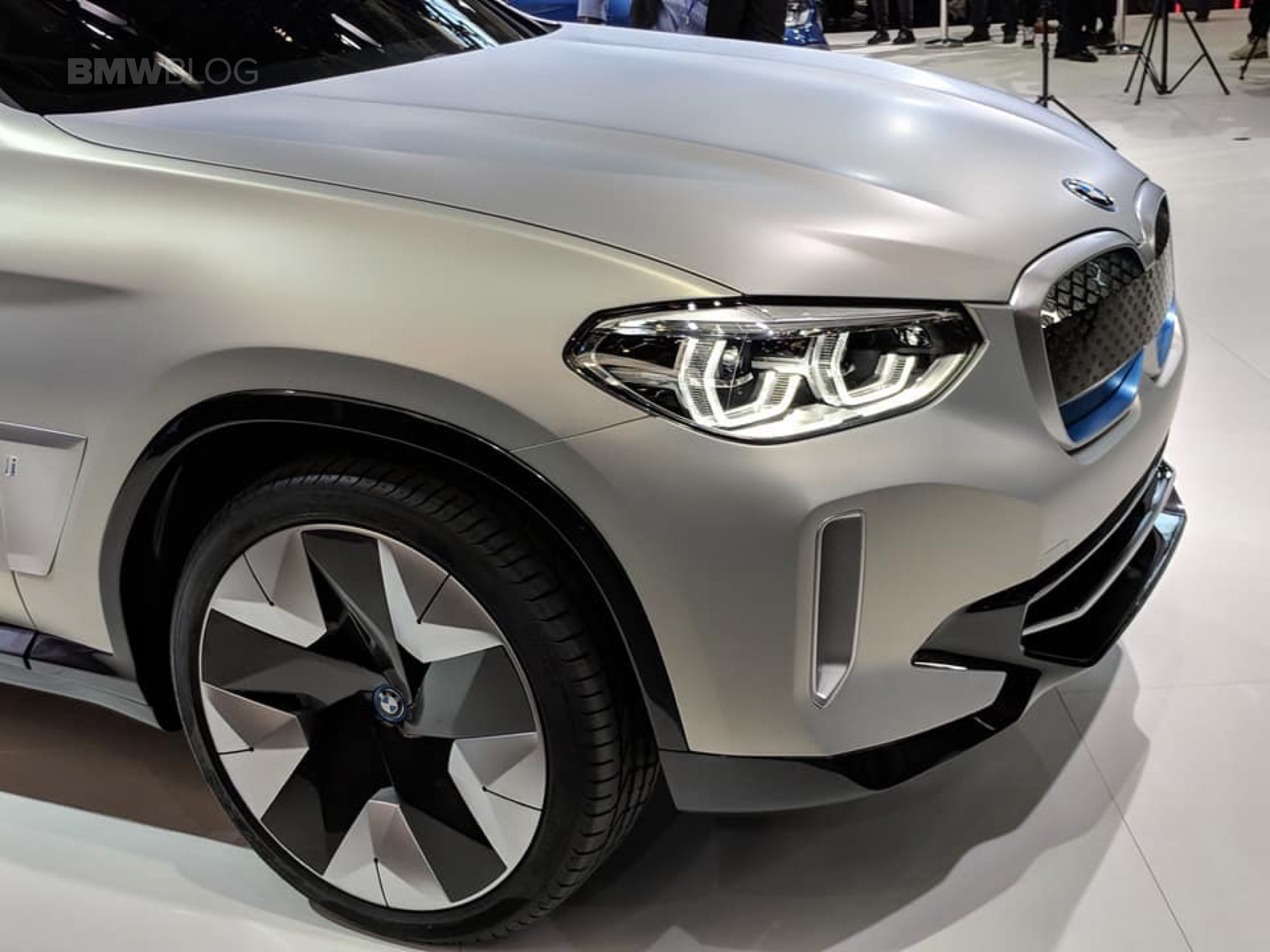 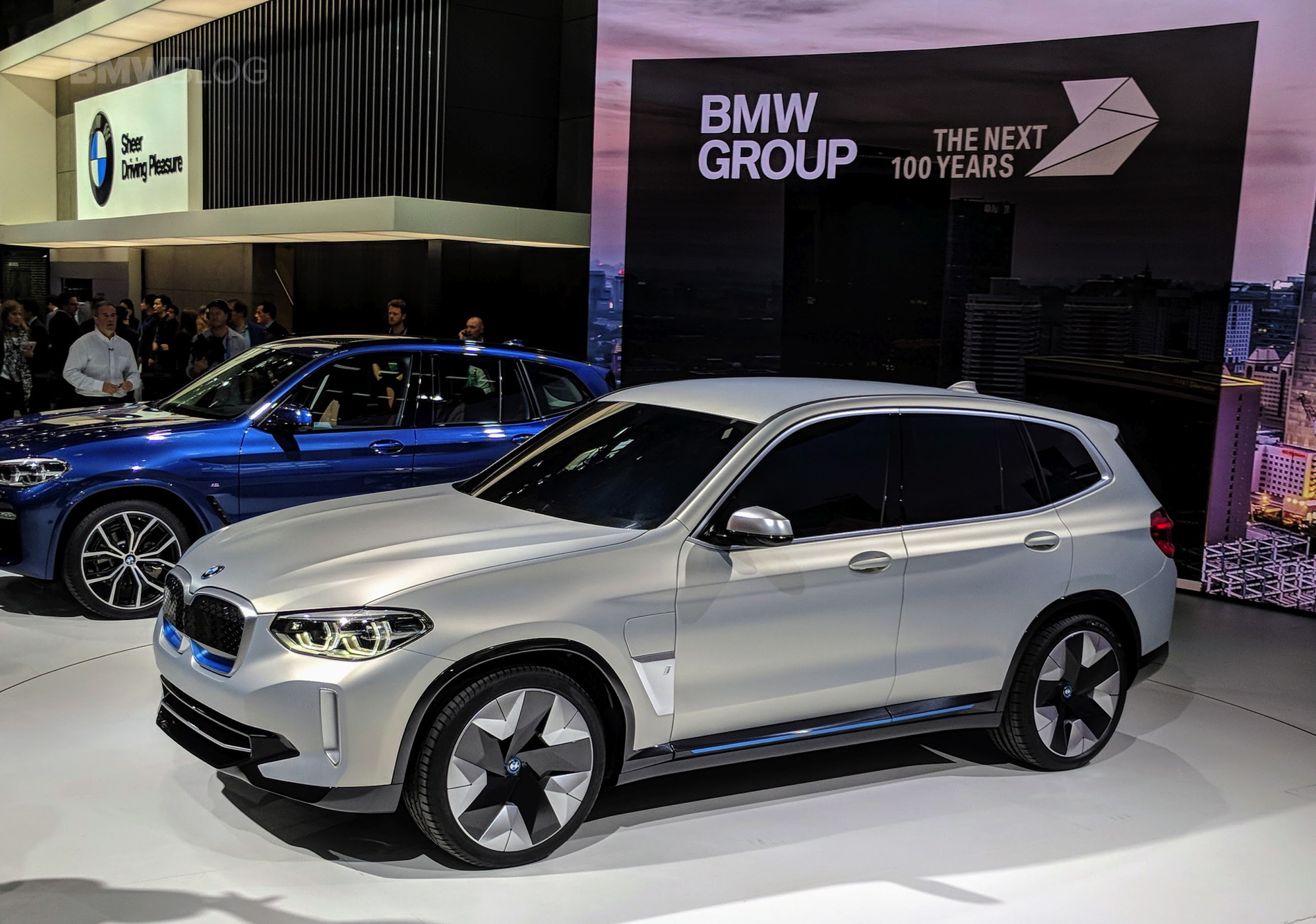 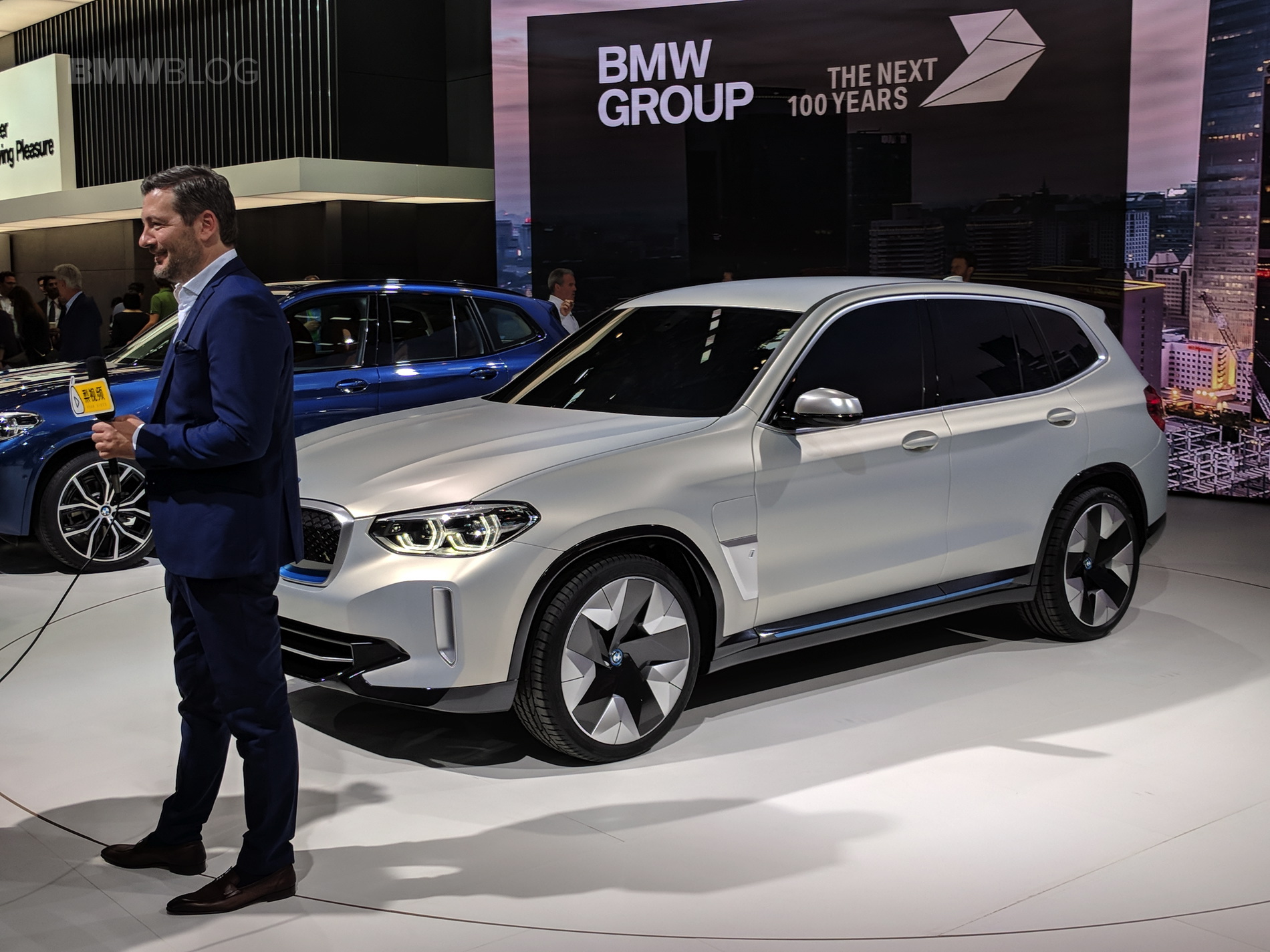 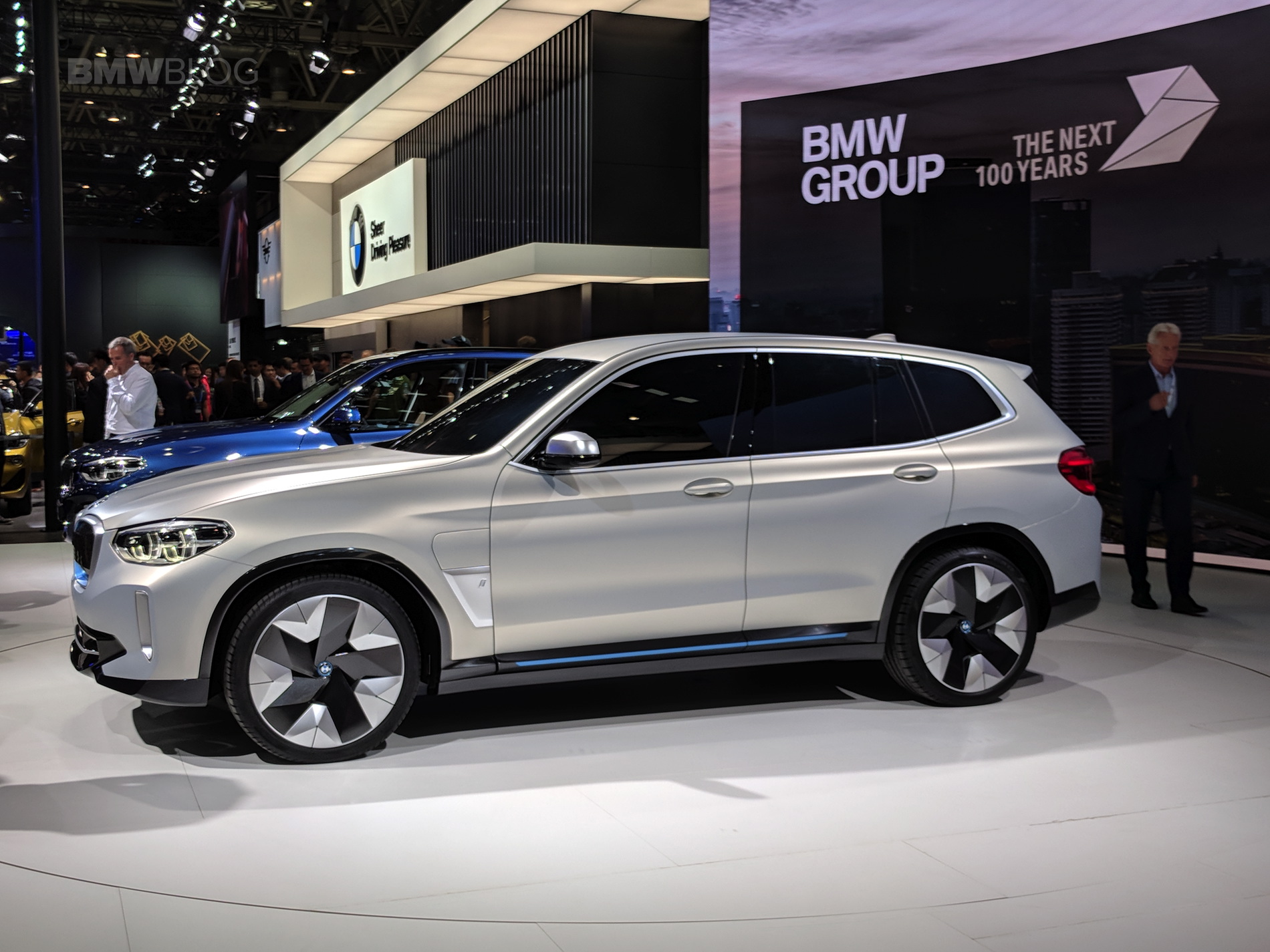 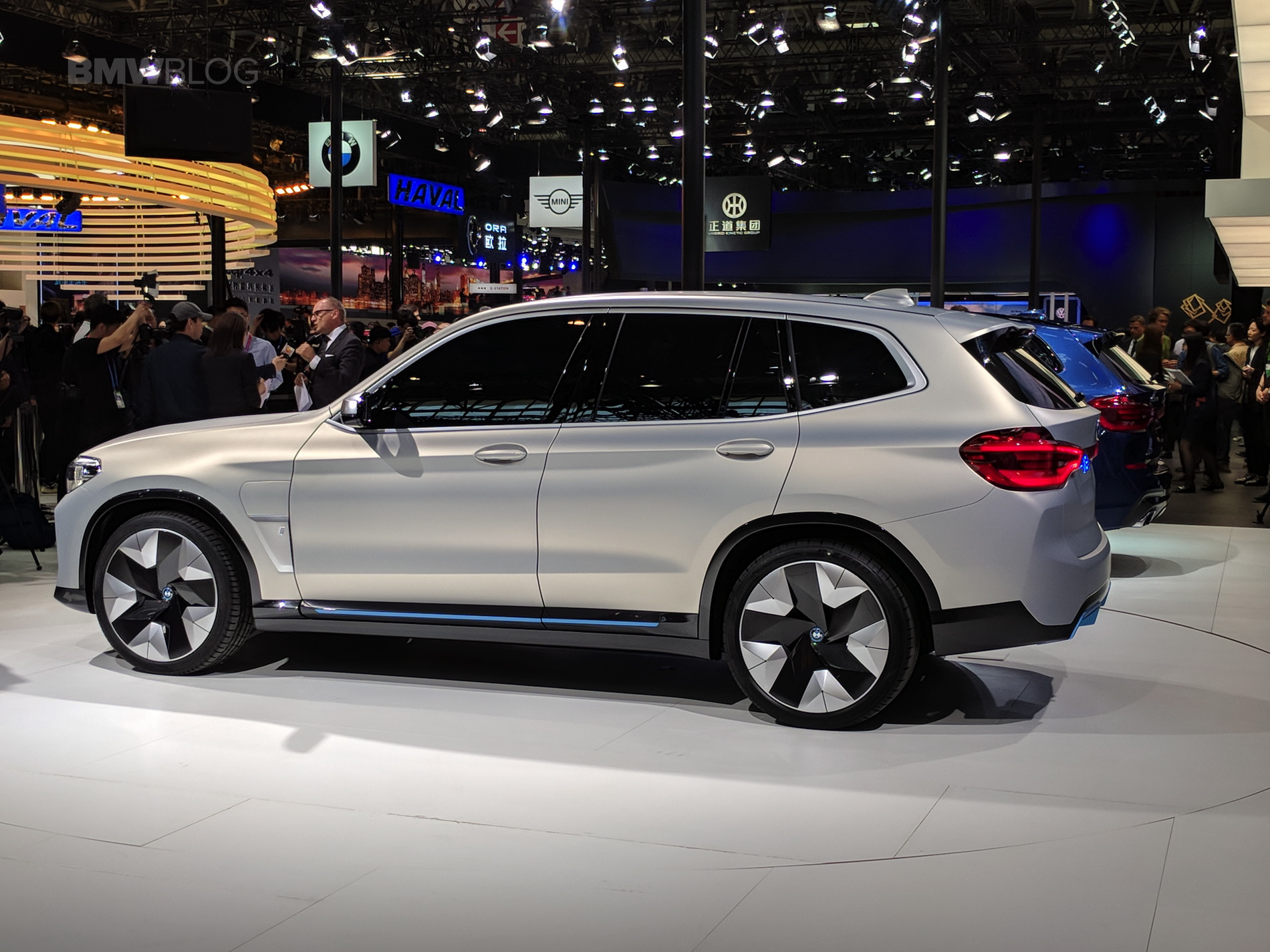 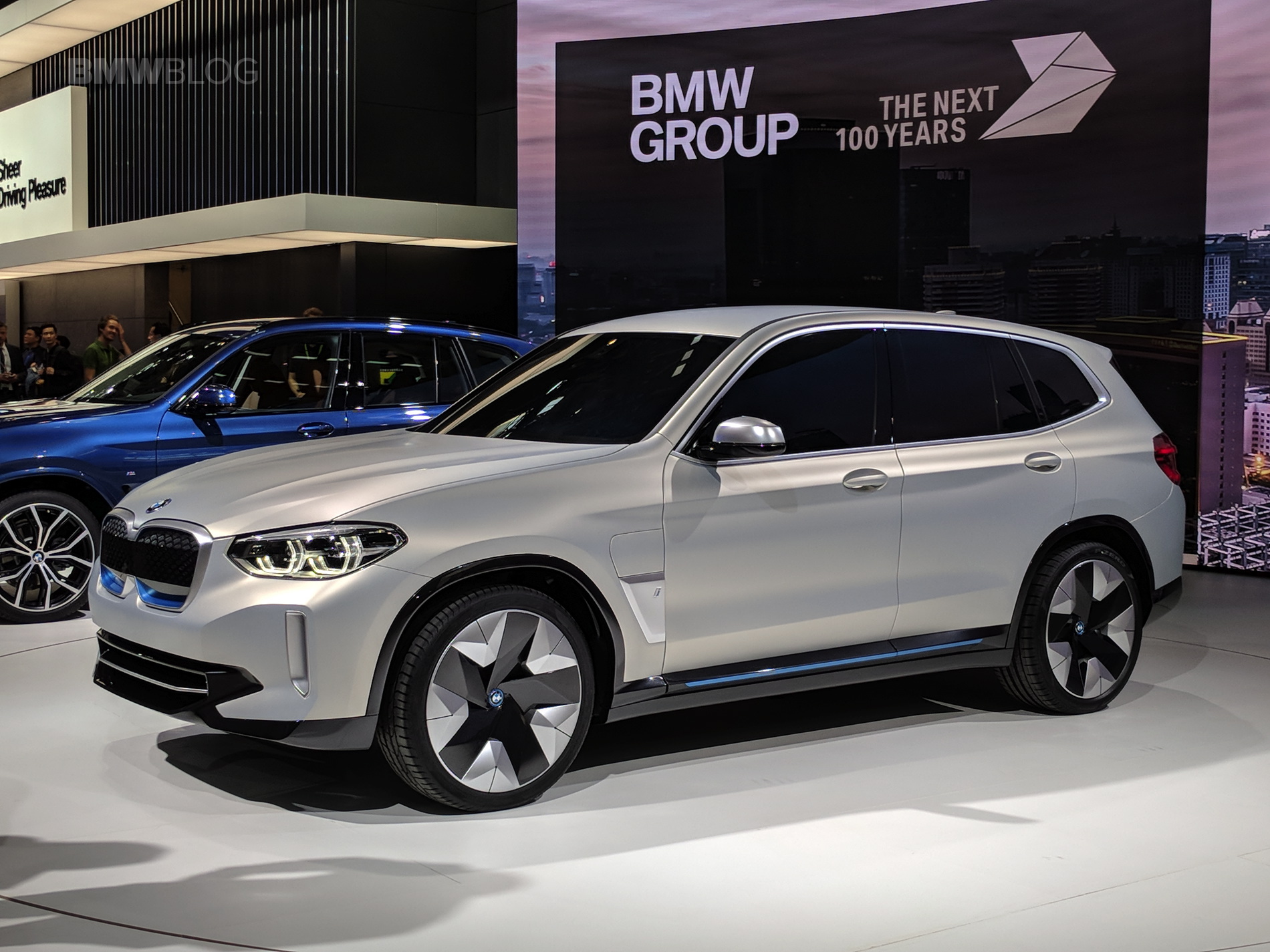 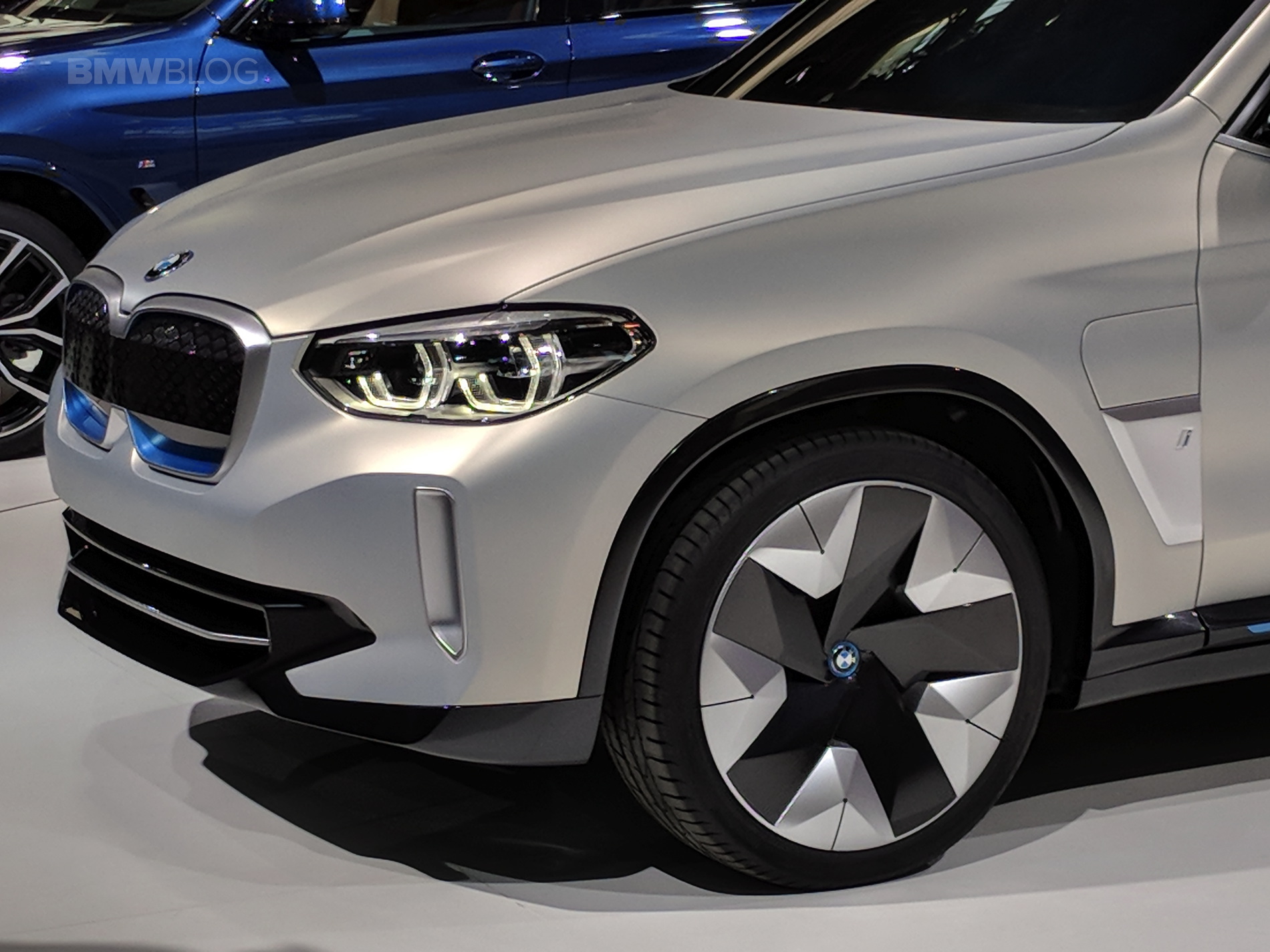 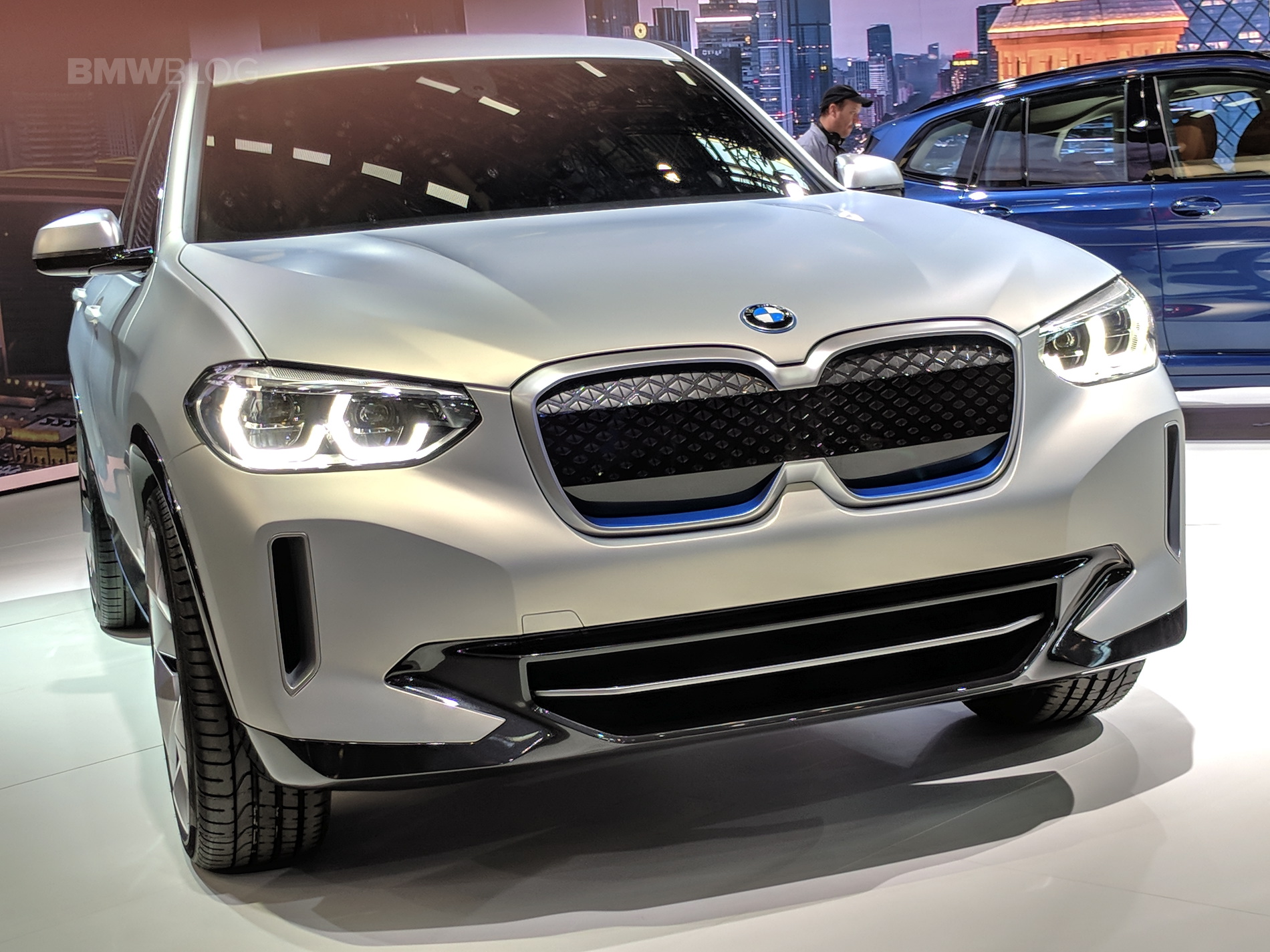 Instead, it is recognizable as a variant of the BMW G01 X3, but with its own identity. The visibly linked kidneys and the front apron with aerodynamic elements are combined with aerodynamically optimized wheels, while in the rear, blue diffuser elements replace the tailpipes of conventionally-powered vehicles.

Although the concept does not reveal its interior, we can assume a very similar strategy: Close to the interior design of the standard X3 but with i-branded elements. 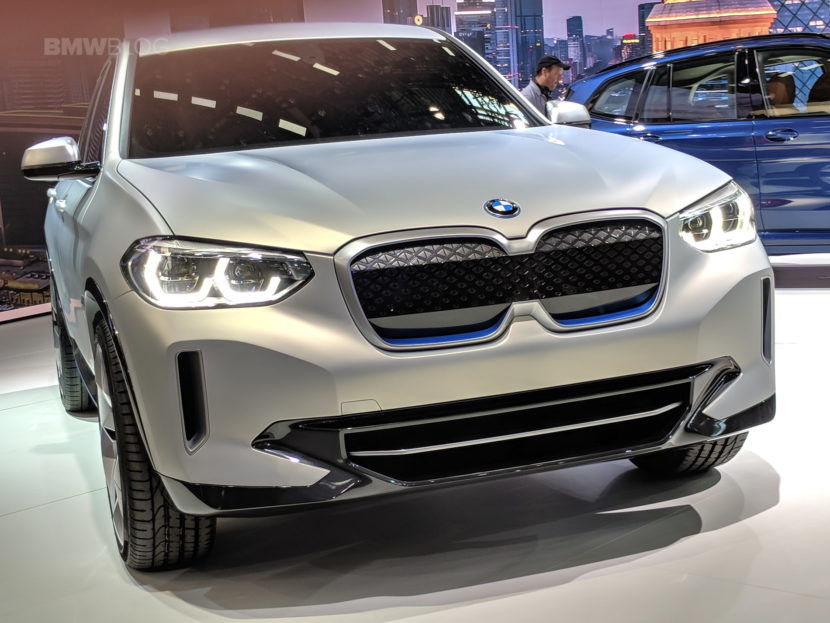 As far as its drivetrain, BMW mentions a maximum output of over 200 kW/270 hp and a model-specific high-voltage battery with a net capacity of over 70kWh for a range of “more than 400 kilometers (249 miles) in the WLTP cycle.

It is rumored that the iX3 might be available only with a rear-wheel drive configuration because the lithium-ion battery in the underbody of the vehicle takes up space for a cardan shaft. 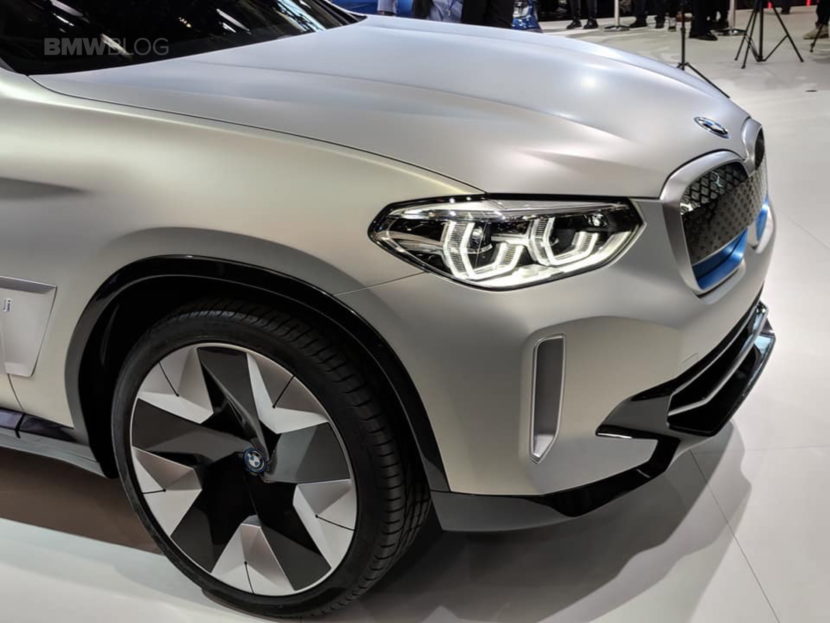 The automaker also says that the vehicle will be able to take a charging rate of up to 150 kW, like several other all-electric SUVs expected to come out in the next 2 years.