BMW M140i Gets Serious Upgrades Before Delivery in Abu Dhabi 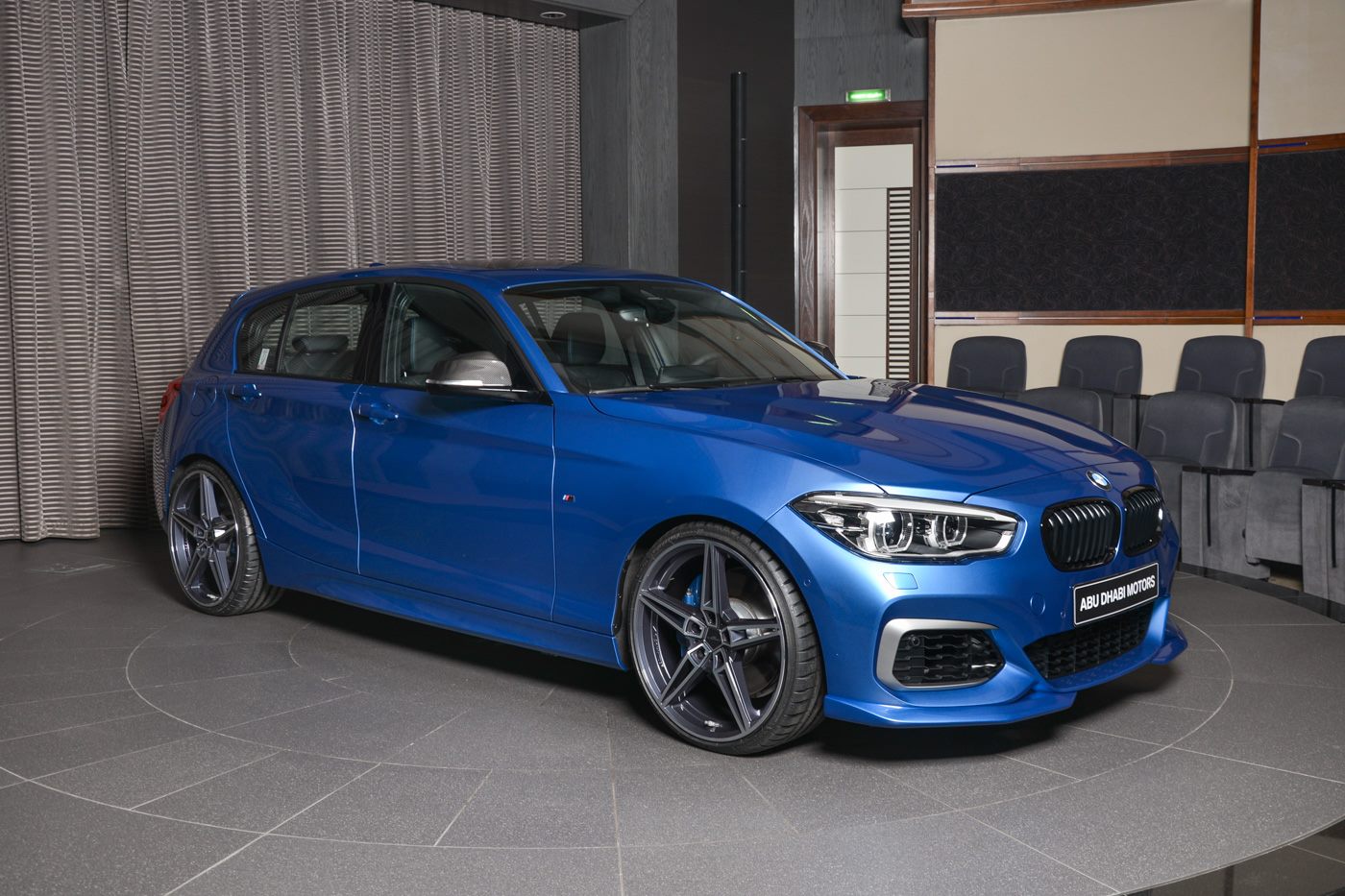 If you want a rear-wheel drive hatchback you should probably hurry up and do what this lucky customer did in Abu Dhabi. He ordered himself a brand new BMW M140i, a car which could become a classic in the future, given its RWD layout and massive amounts of power. However, he didn’t just configure it using what BMW was offering on the website but also added a couple of his own magic to it before taking delivery.

The guys from BMW Abu Dhabi are known for meeting every demand they can and proving that there’s no job too hard for them. Most of the cars delivered here get put through a tuning program, to make them stand out in a crowd as well as tailored to the demands of their owners. In this particular case, this BMW M140i got a special treatment featuring parts from a couple of tuning companies as well as BMW’s M Performance division. 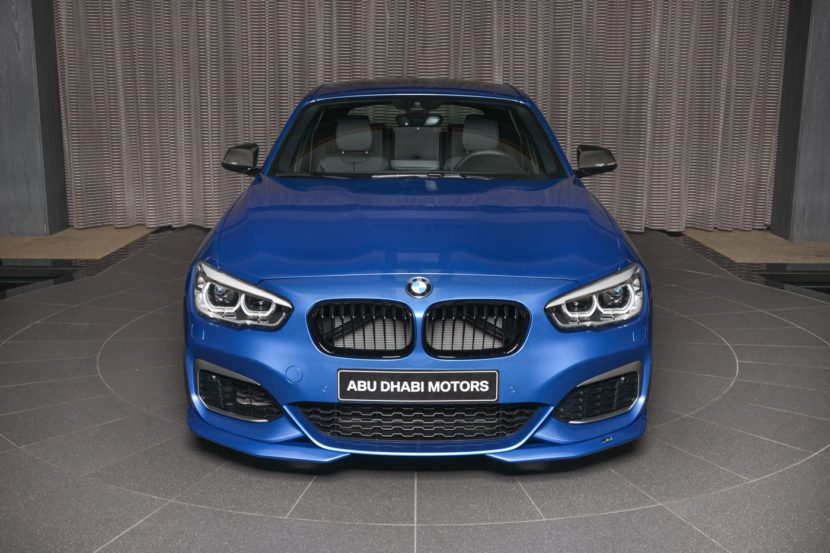 Up front you’ll find an AC Schnitzer spoiler which completely changes the look of the car, while on the sides AC Schnitzer was also responsible for the 20″ wheels and the changed stance with a new spring kit which lowered the car’s ride height. The side mirror covers have also been changed out for carbon fiber ones from BMW M Performance. Round the back there’s a noticeable M Performance roof spoiler added on as well as the tips from the Armytrix exhaust which sounds absolutely crazy.

Inside the cabin some carbon fiber trims were added to the mix, like the new gear selector. On the outside, a finishing touch were the new kidney grilles, also part of the M Performance parts catalogue and dressed in black. 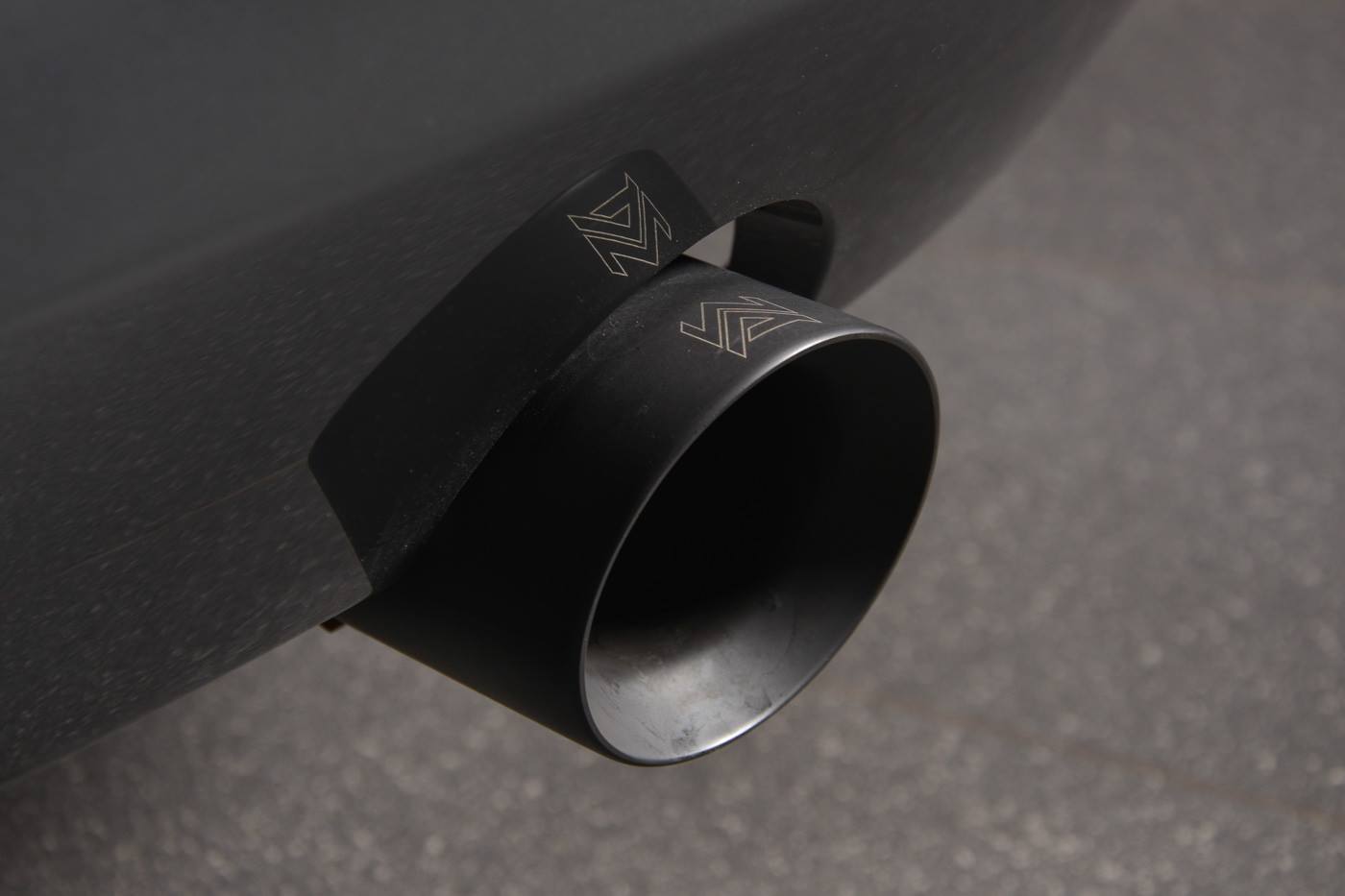 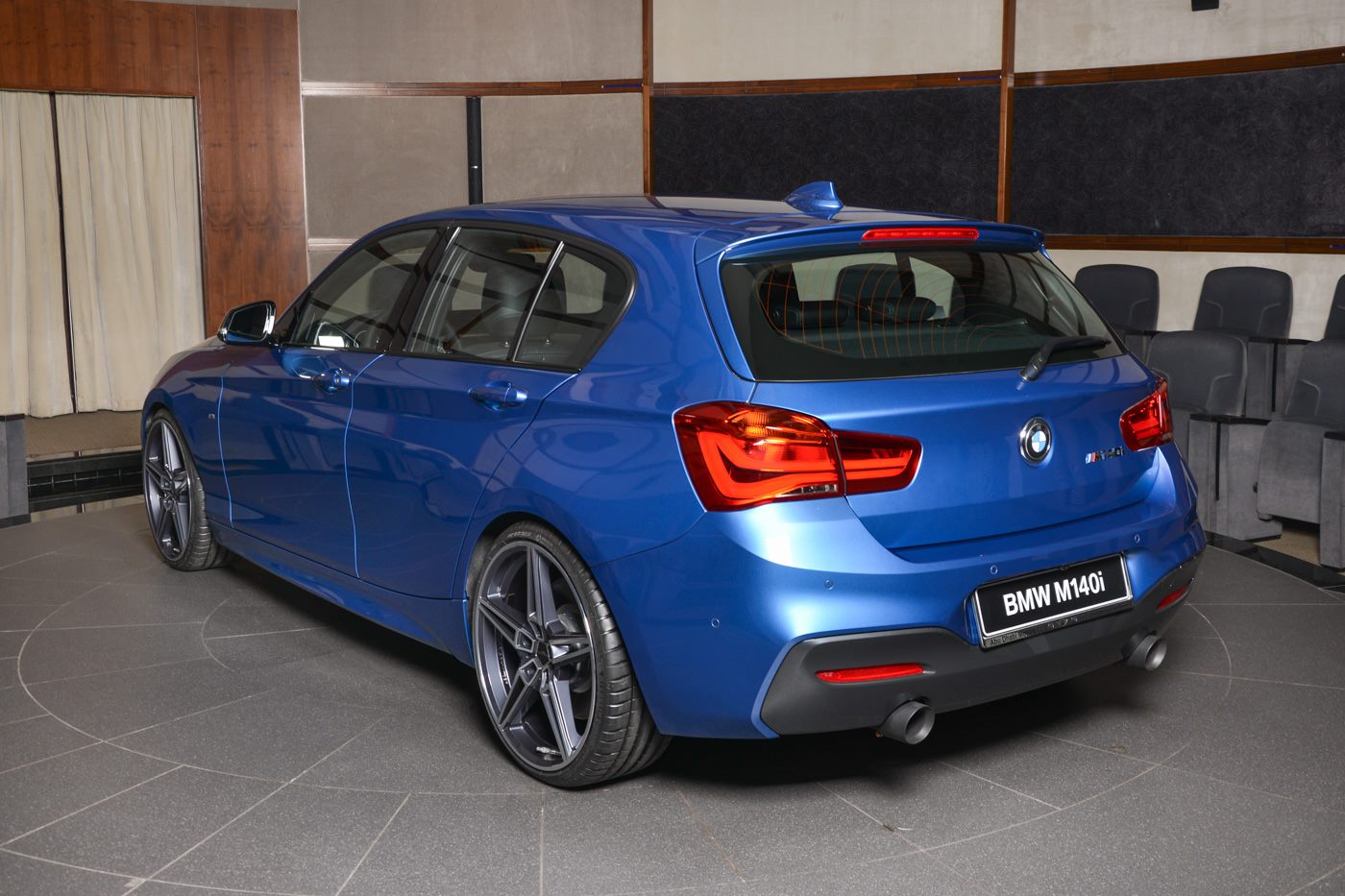 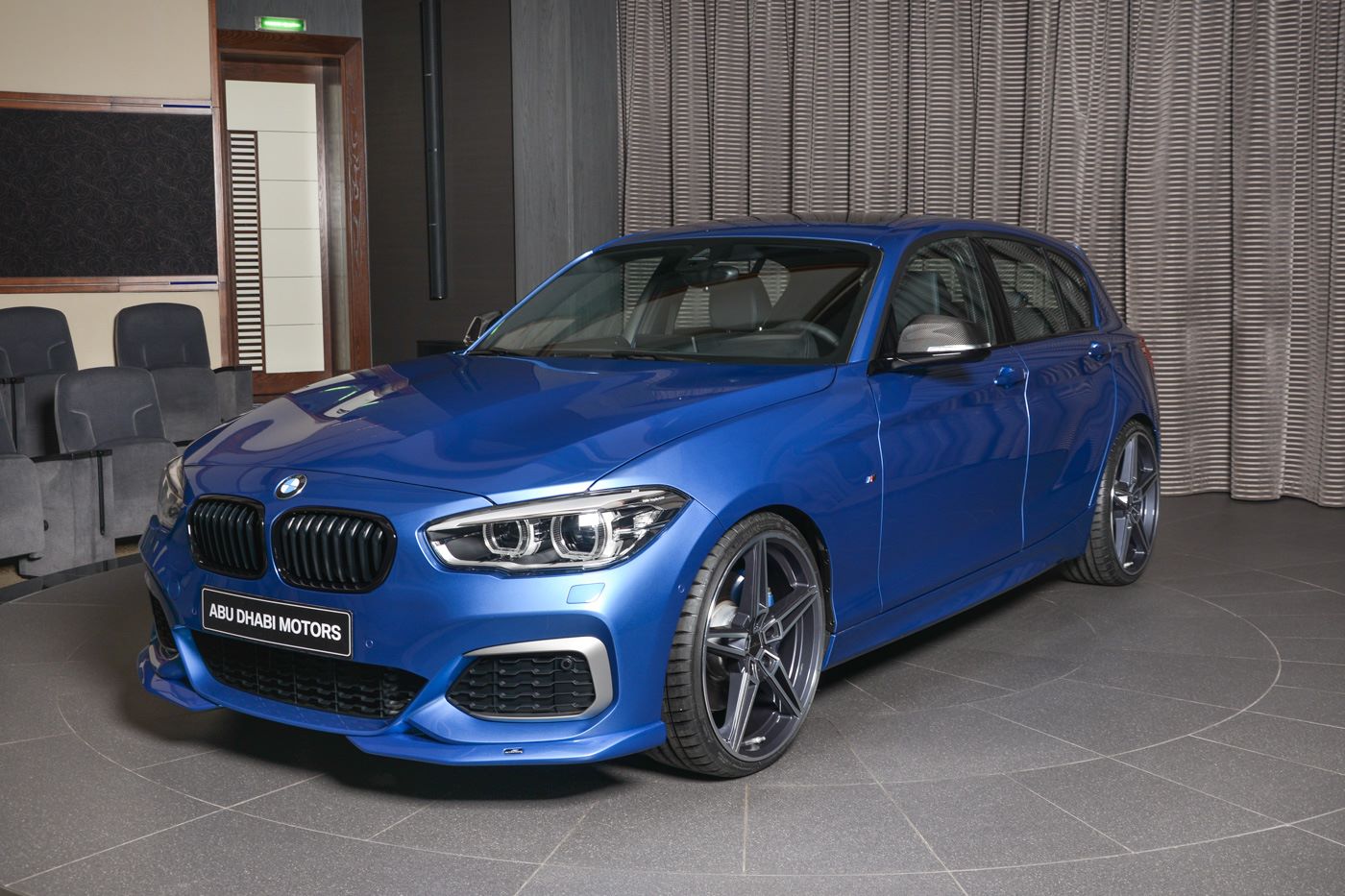 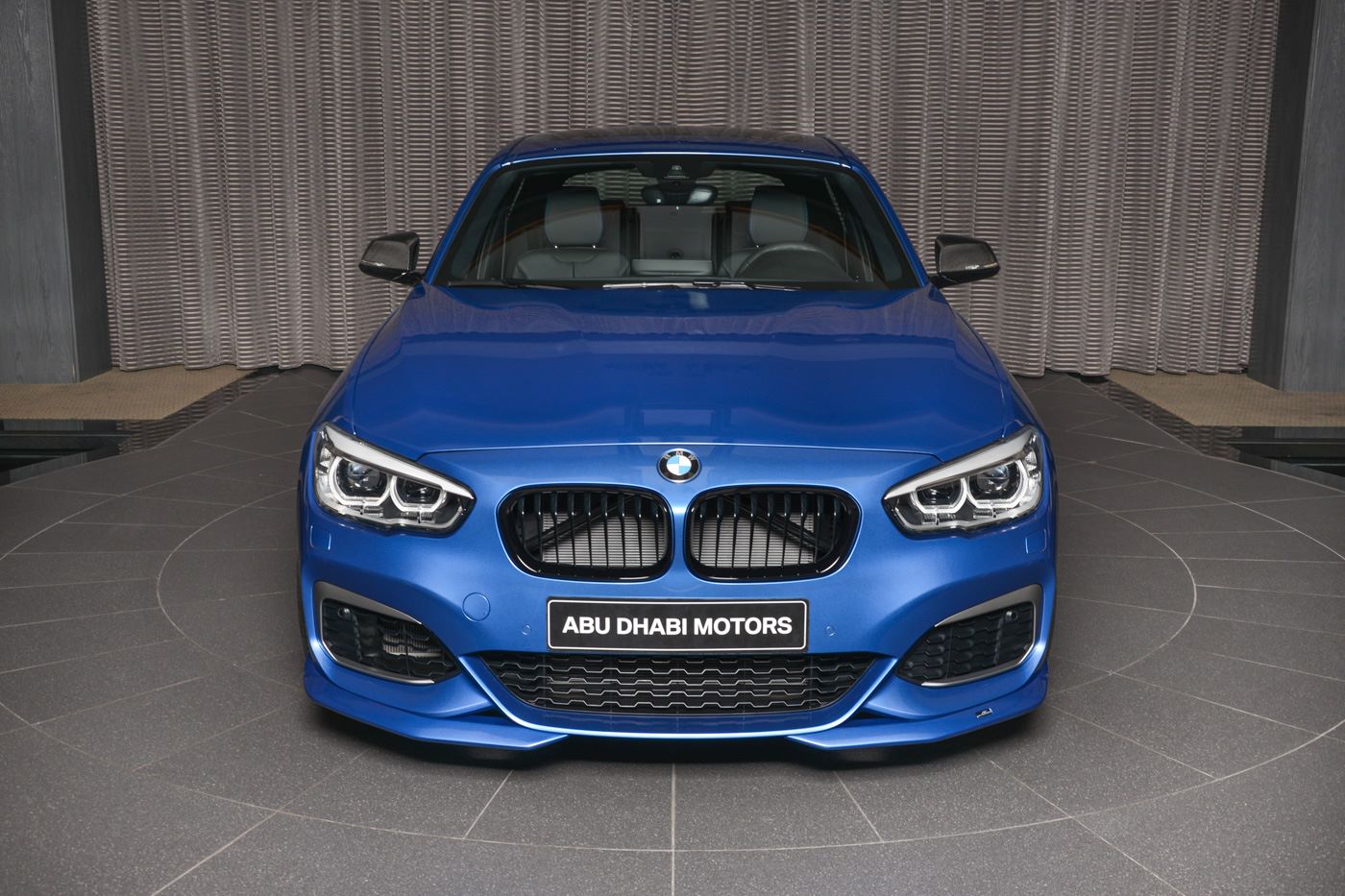 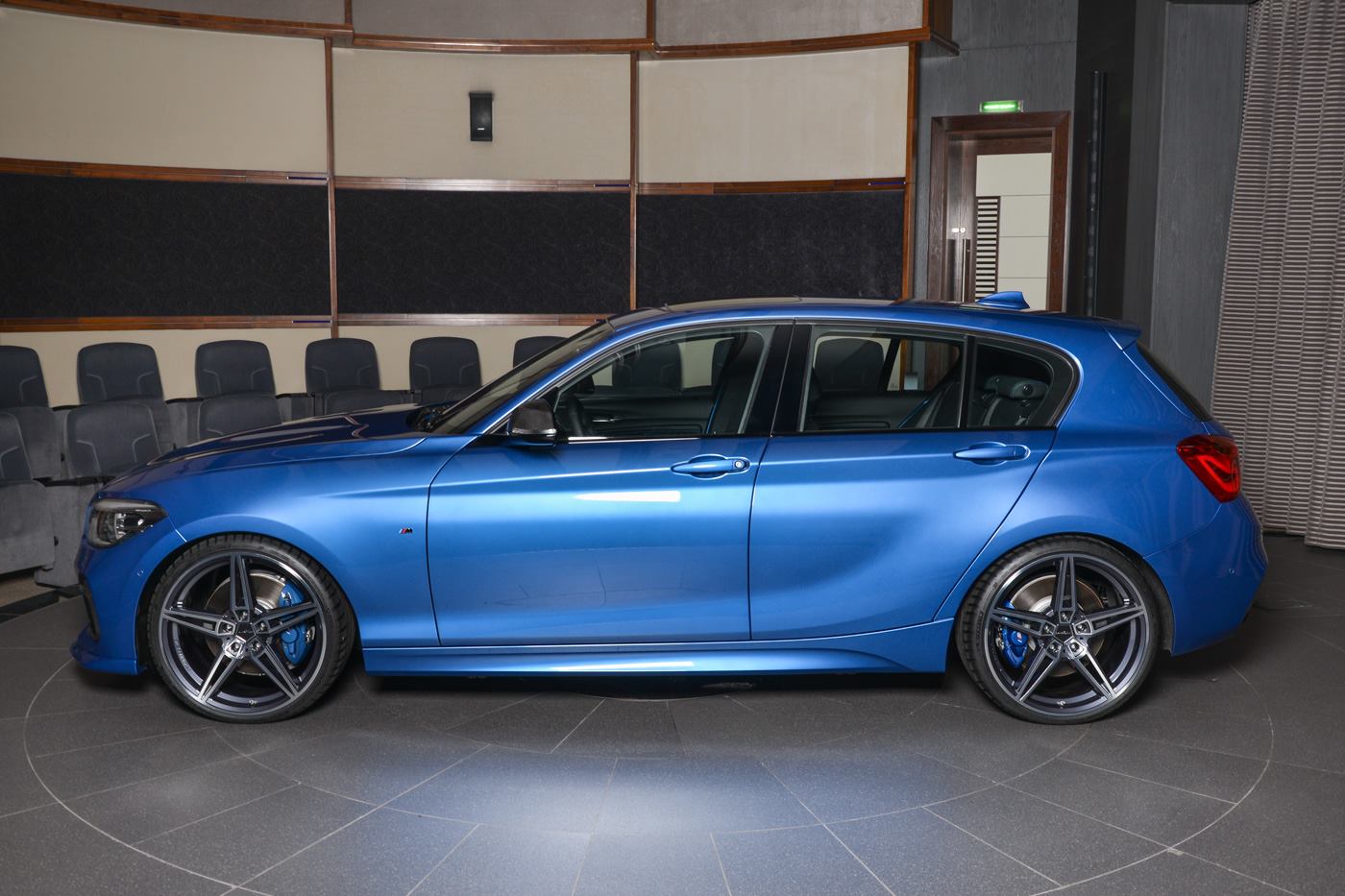 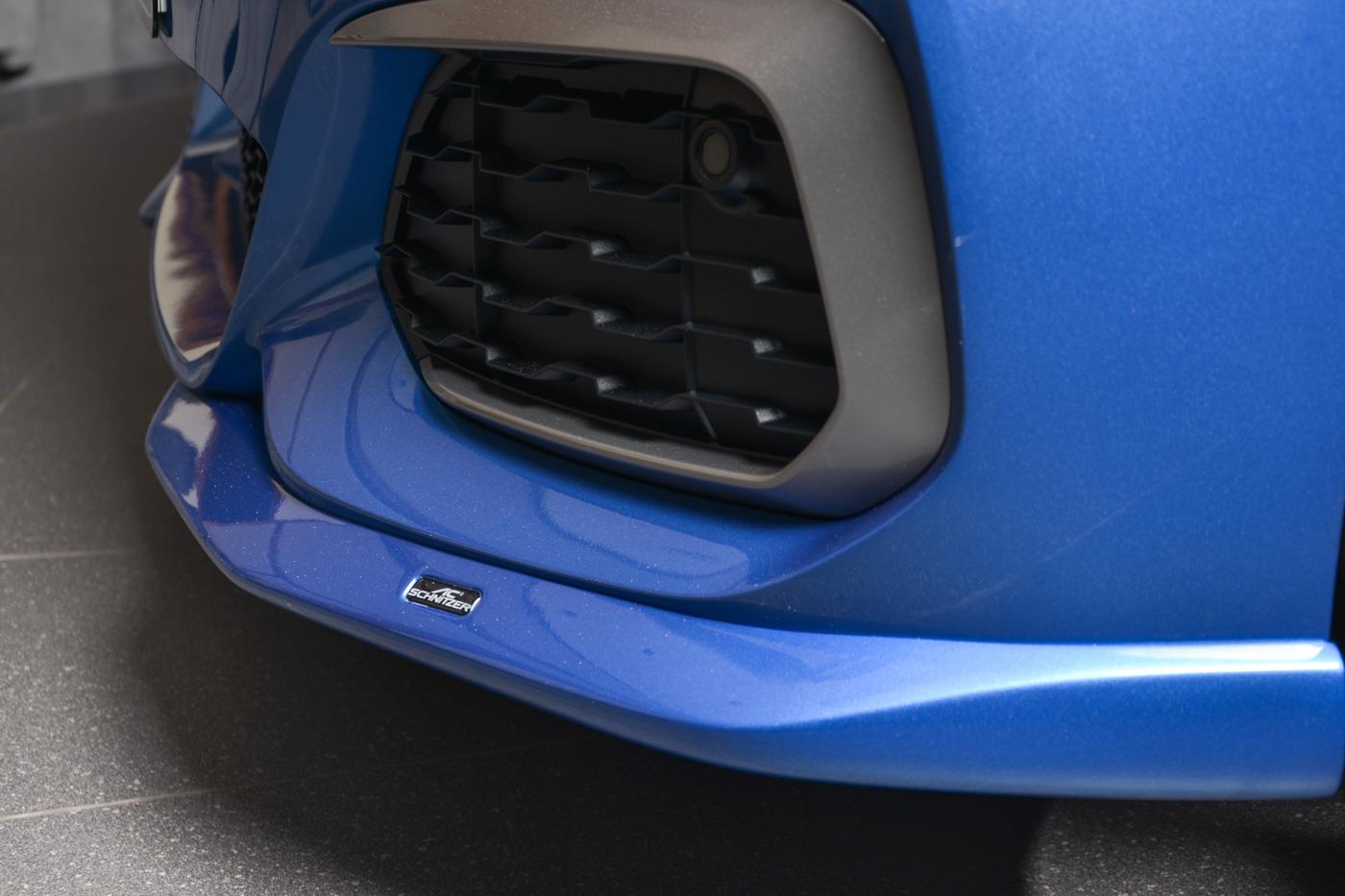