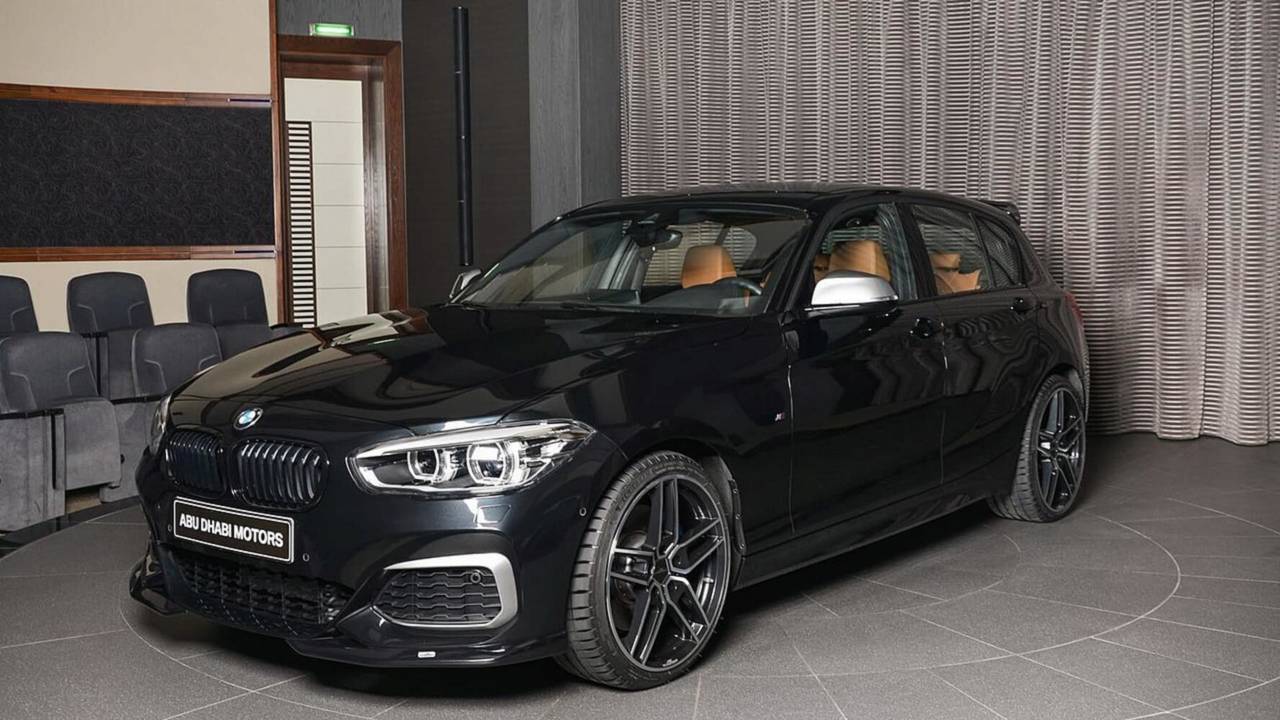 The BMW 1 Series is getting ready for the curtain call as the only rear-wheel drive compact hatchback on the market today is heading out of production. If you’re a fan of BMW’s first ever hatch, you can still get one but you’d better hurry up as both the 3-door and 5-door models will be going out of production in about a year or so. After that, you’ll either have to get a 2 Series to keep driving a RWD car or get used to FWD if you want a 1 Series. In the meantime, cars like the M140i are still appealing to our soft side.

The BMW M140i in the pictures below was delivered to its owner in Abu Dhabi wearing a few very interesting add-ons. The standard version is good looking enough but in this case AC Schnitzer was involved and things got a bit more hardcore. The front end got a new splitter made of carbon fiber while the same treatment was applied to the rear window to channel the air better. Speaking of the rear, you’ll also notice the carbon fiber tips of the custom AC Schnitzer exhaust. 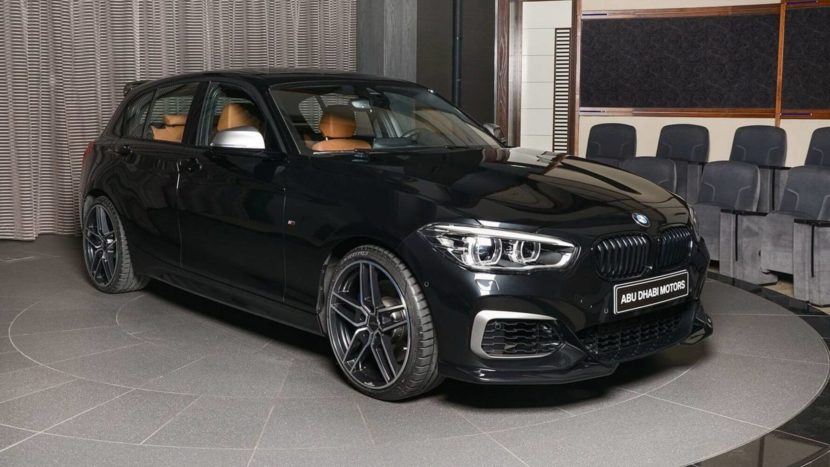 On the sides there are new wheels adorning the hot hatch, 19″ ones in a bi-color finish, with a lightweight construction from the same German tuner. But all the visual changes are nothing compared to the upgrades done under the hood. The guys from AC Schnitzer have a tuning kit for the B58 engine used on M Performance models that takes the power output from 340 PS and 500 Nm (369 lb-ft) of torque up to 400 PS and 600 Nm (443 lb-ft) of torque.

With those figures, you’d better go for the xDrive model as the RWD version will surely have a hard time putting all of it down without considerable drama. We’ve had the RWD M140i for a couple of days to see what it can do and found that the tail was more than happy to step out of line. Nevertheless, this seems to be a non-xDrive model and we can only hope the owner managed to handle all that newfound power. 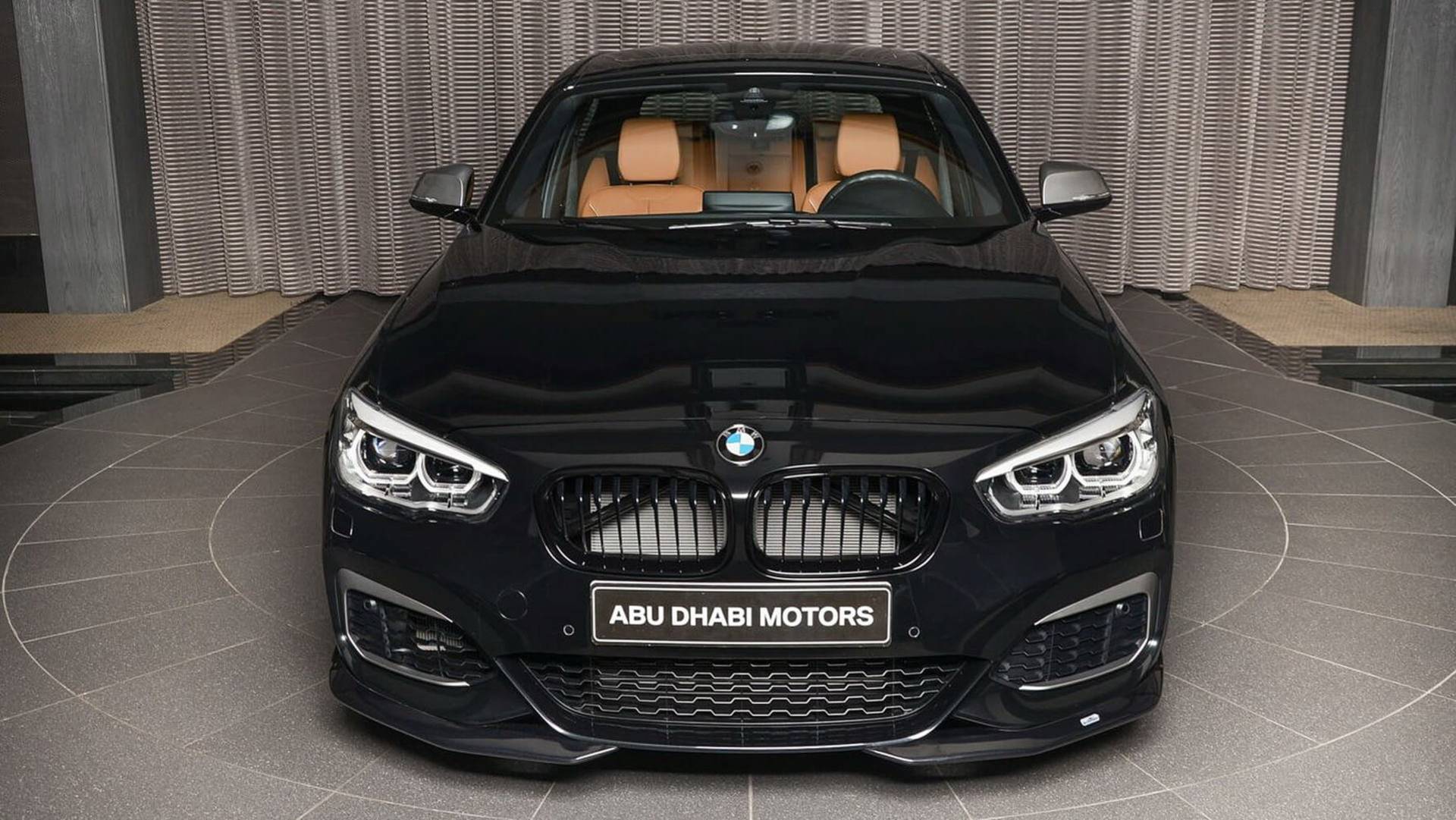 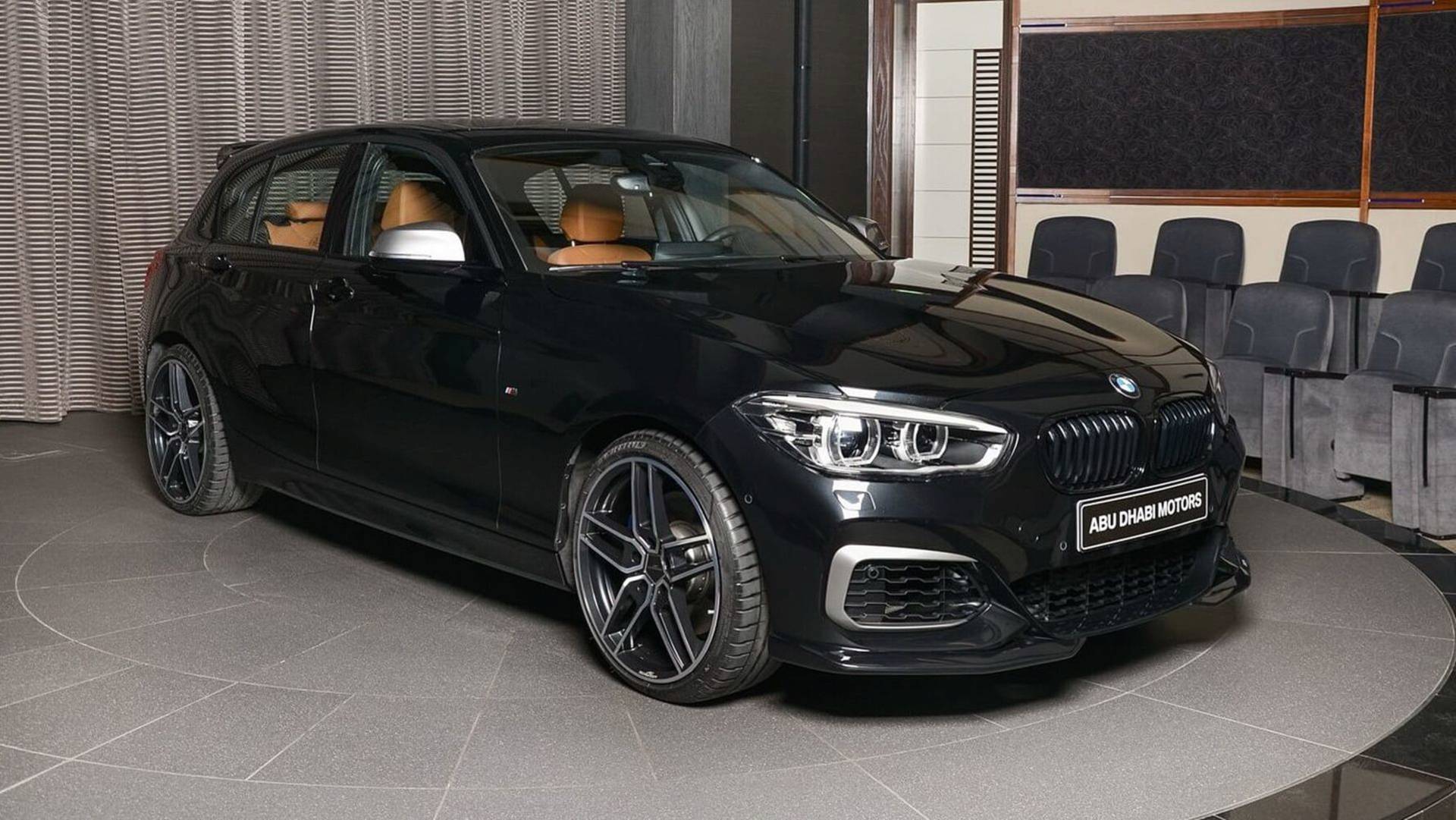 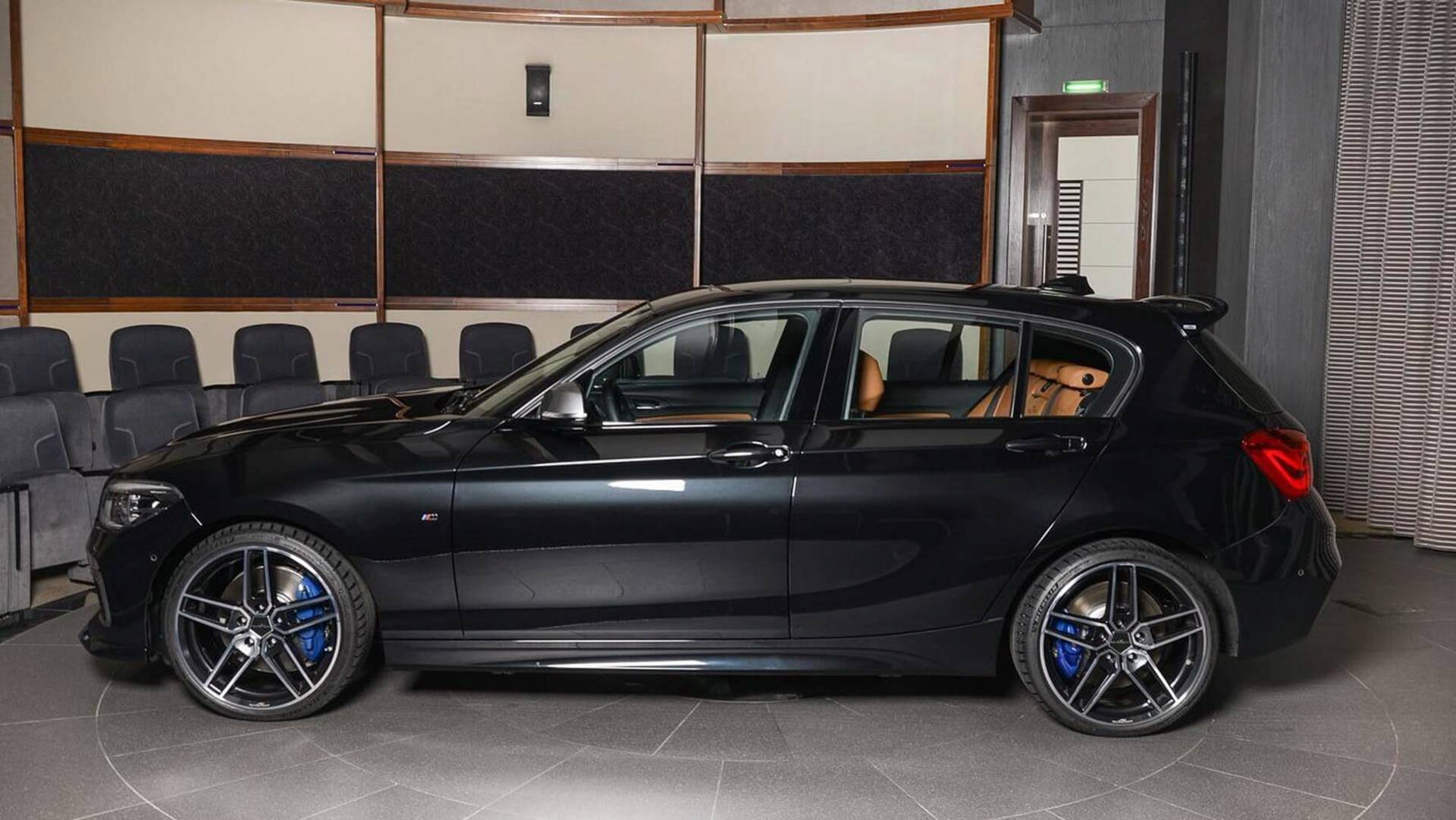 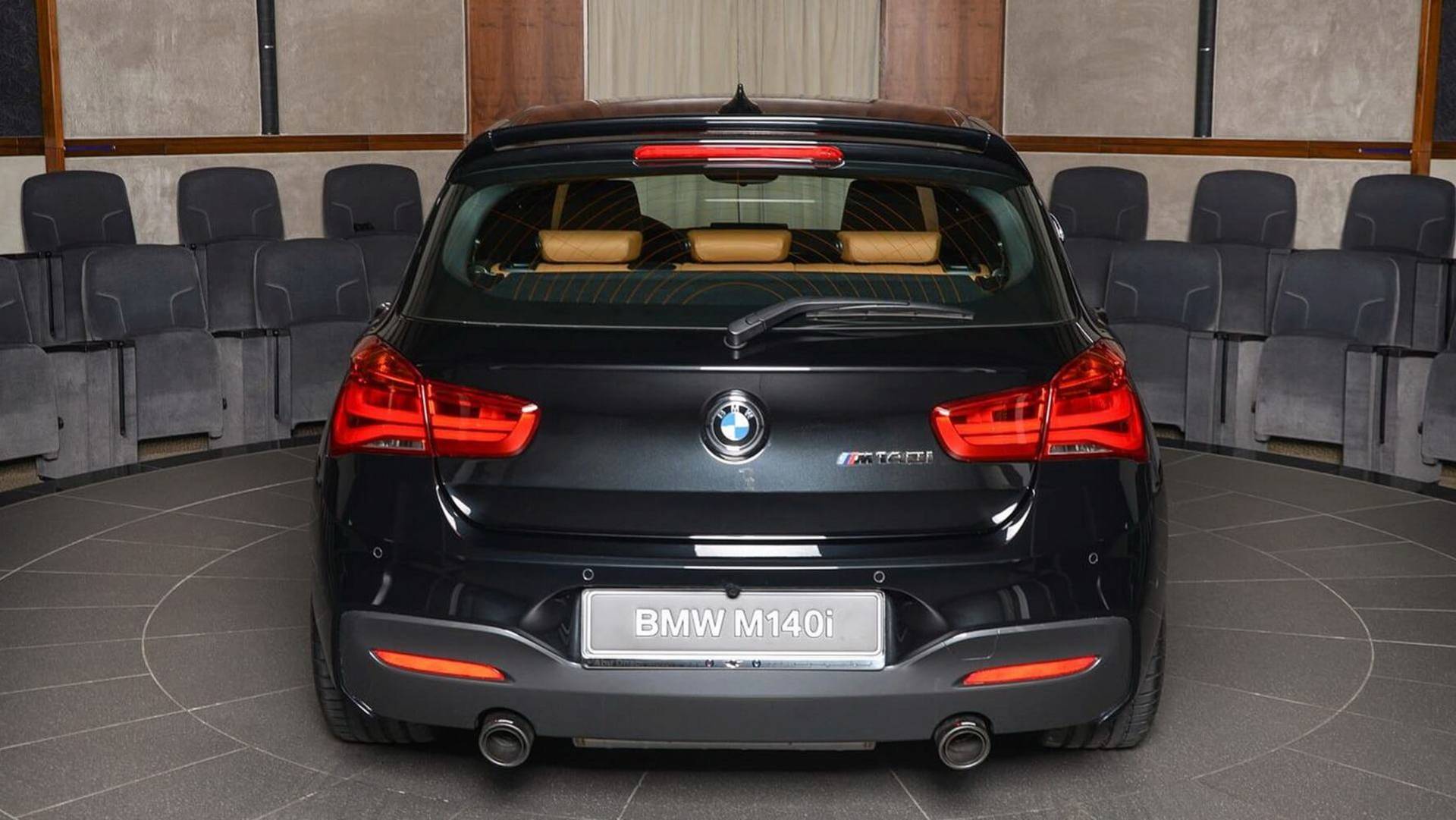 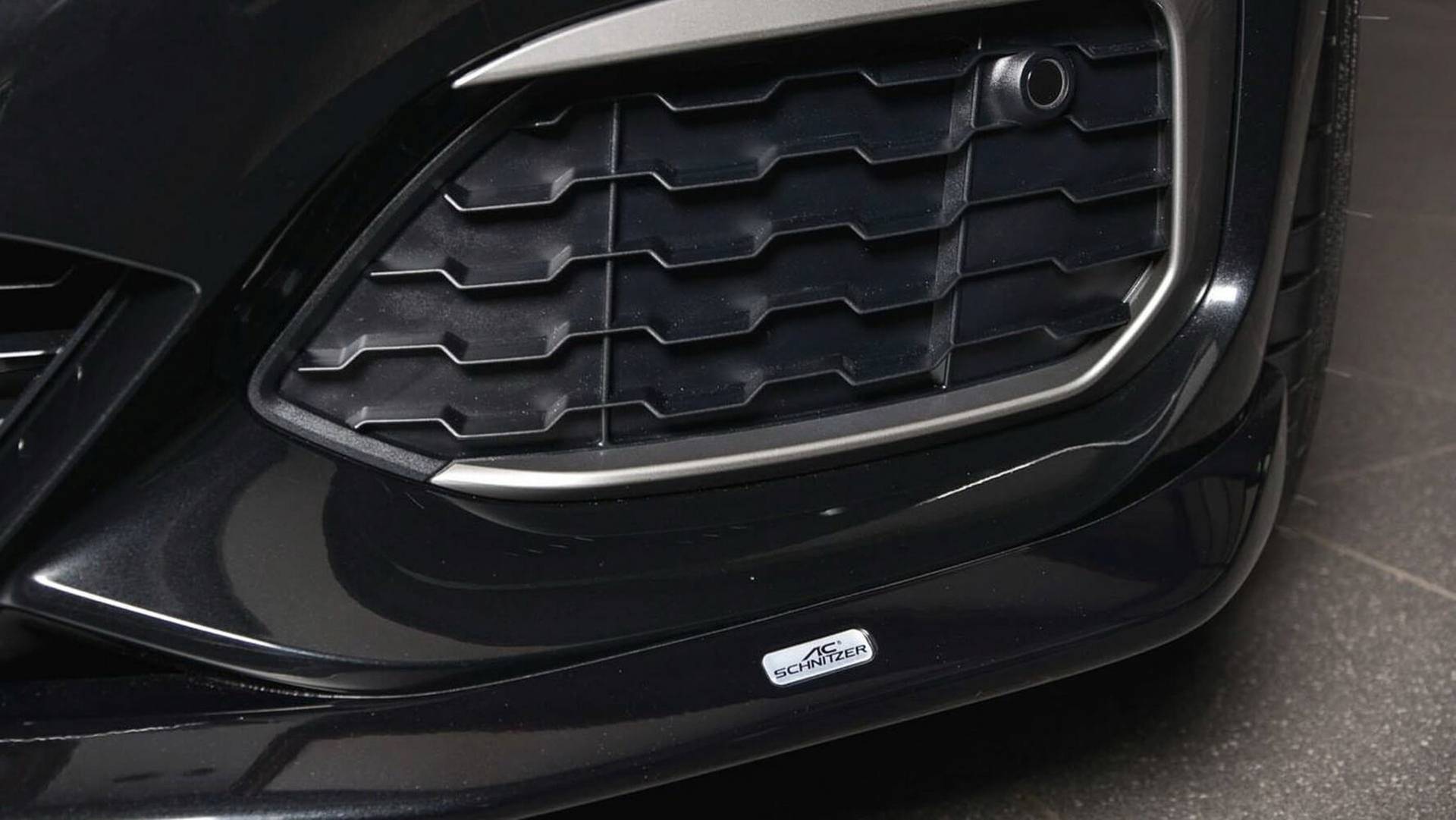 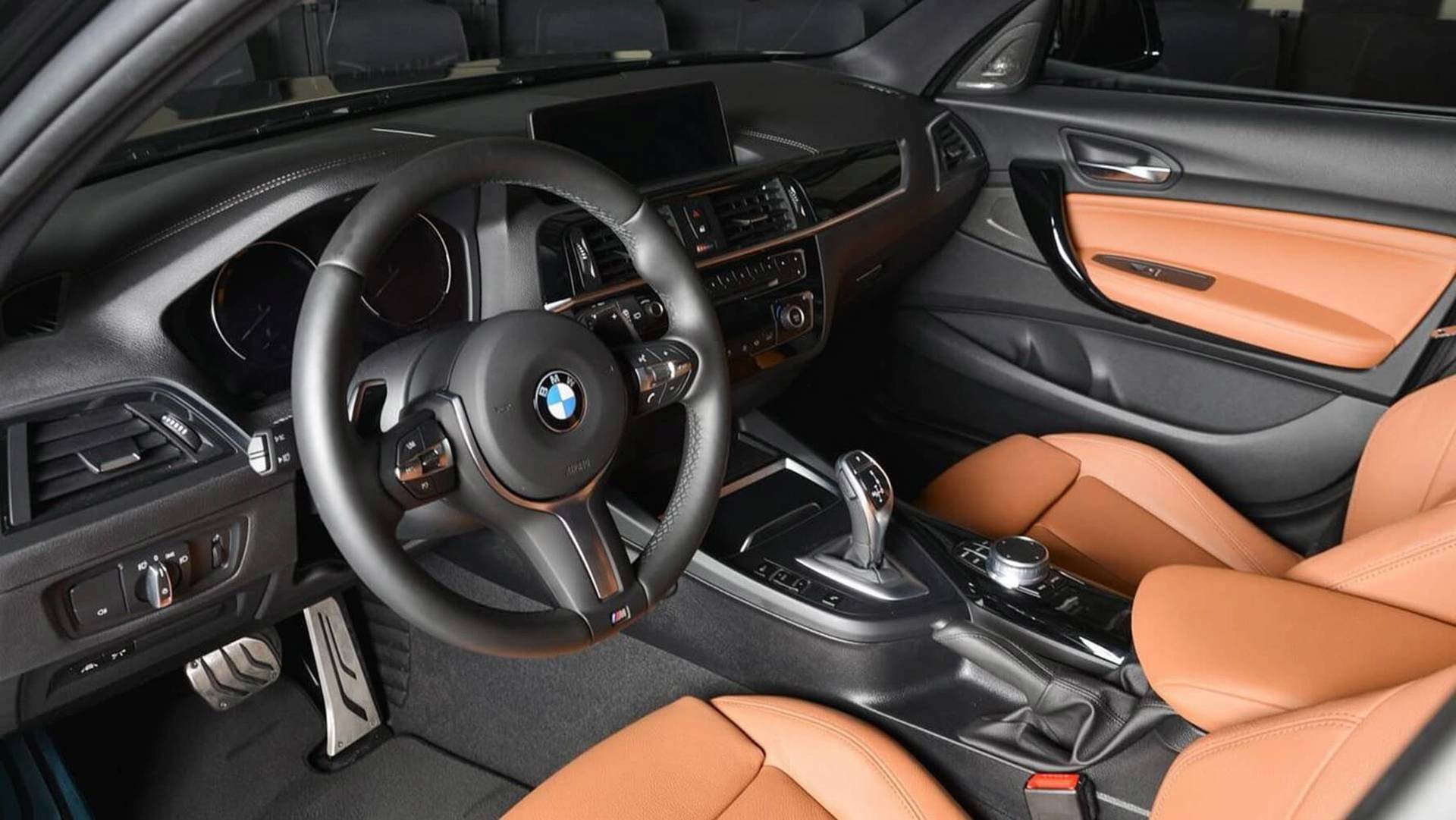