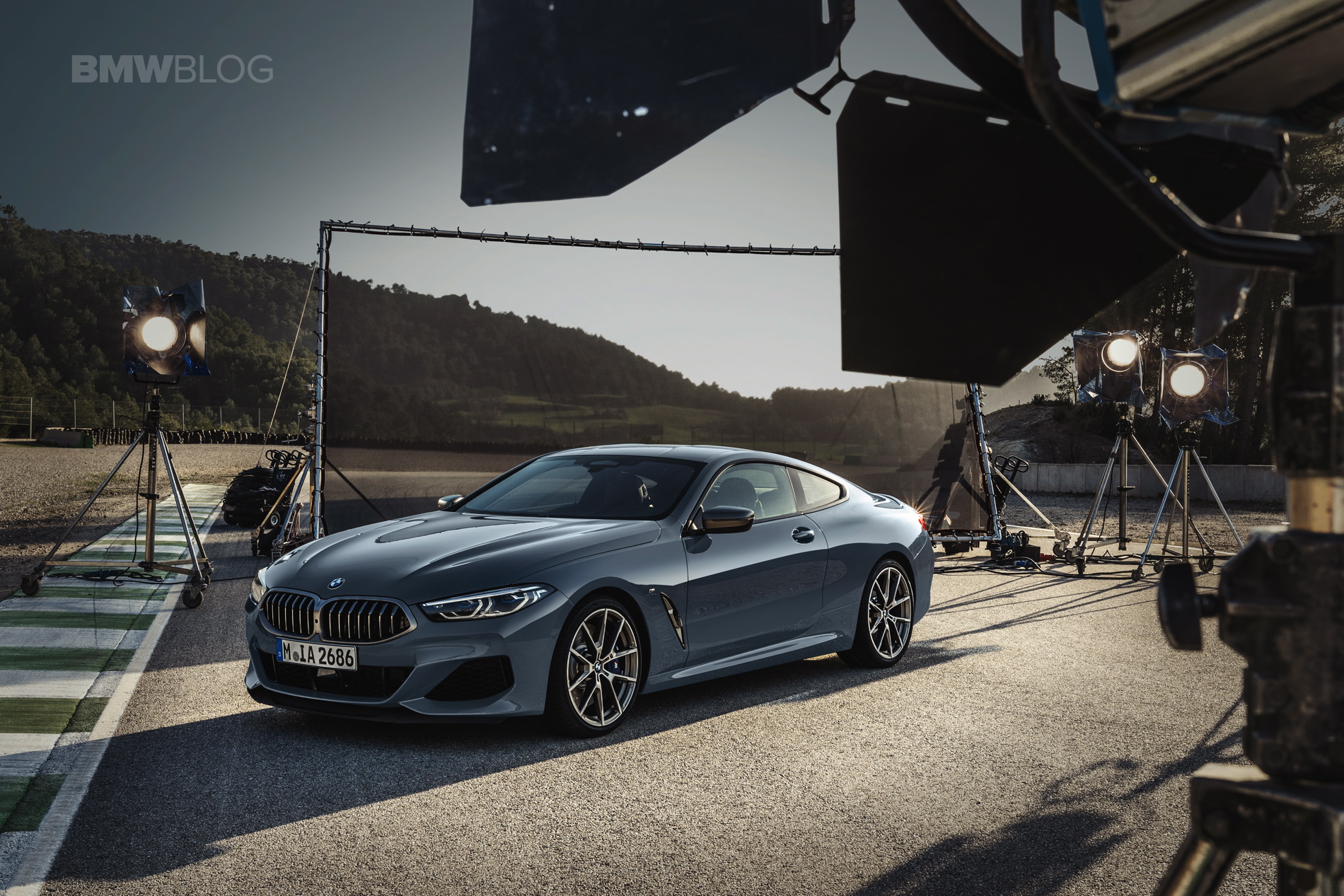 BMW UK announced today that two very important, new models from BMW’s stable will take part in the famous Goodwood hill climb event at this year’s Goodwood Festival of Speed. The BMW 8 Series Coupe and a BMW M2 M Performance Parts Concept will be the most important cars on display here, both of them racing on the challenging hill famous around the world for its tight corners. The BMW M8 GTE will also be one of the participants, alongside its pedestrian brother.

The stunning BMW Concept M8 Gran Coupé, unveiled at this year’s Concorso d’Eleganza Villa d’Este, will also make its UK premiere, whilst a trio of cars from BMW’s past will steer their way up Goodwood’s famous 1.16-mile course to celebrate its return to Le Mans and success in motorsport. Visitors to the festival will not only be able to see the 8 Series in action in the ‘First Glance’ category but also on display in the Stable Yard – a unique area at Goodwood (once again dedicated to BMW) which this year will focus on luxury. 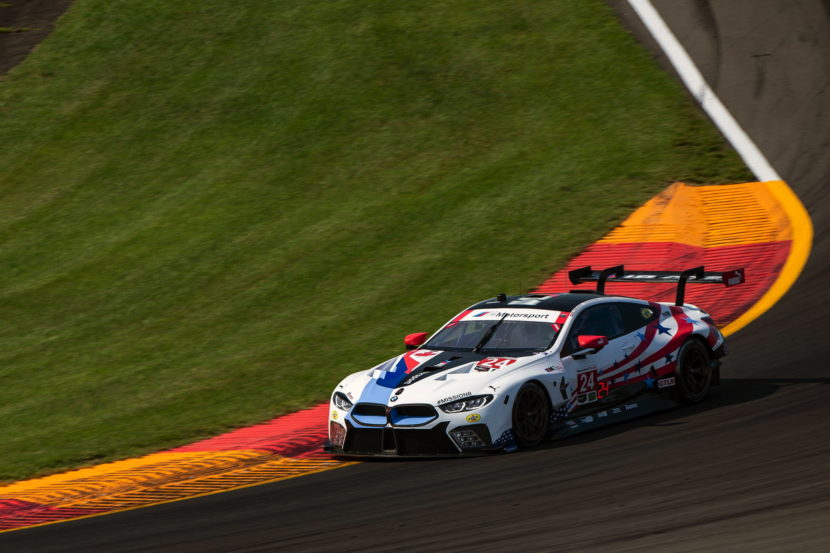 The area will showcase the BMW Concept M8 Gran Coupé which will be joined by the beautiful new BMW i8 Roadster and a BMW 740Le, in an Individual Moonstone finish. Accompanying these will be David Hockney’s 1995 Art Car, a BMW 850CSi painted to show the inside of the car on the outside – everything from internal engine parts to a dog in the back is revealed. To celebrate BMW’s return to the world’s most exciting and prestigious event in endurance sports car racing, the BMW M8 GTE will be in action at Goodwood with British born factory BMW GTE driver, Alexander Sims, at the wheel.

Joining the BMW M8 GTE will be three cars from BMW Group Classic to mark BMW’s past success at Le Mans and in touring car racing. This includes the BMW V12 LMR, with a 580 HP 12-cylinder engine, that celebrated overall victory at the 1999 Le Mans race; the BMW 3.0 CSL Replica that went on to become series winner in touring car racing during the 1970s and the “Wirtshaus” BMW M1 Procar – a 470 hp racer that that took part in the specially created Procar series in 1979 and 1980.

Seen for the first time ever at Goodwood, and representing a unique expression of the BMW M philosophy, will be the M2 M Performance Parts Concept. The car will take to the hill and features exclusive M Performance Parts to help reduce weight, improve driving dynamics and enhance visual appeal. The 2018 Goodwood Festival of Speed will kick off on Thursday, July 12 so if you want to see all this BMW goodness, you should plan accordingly.