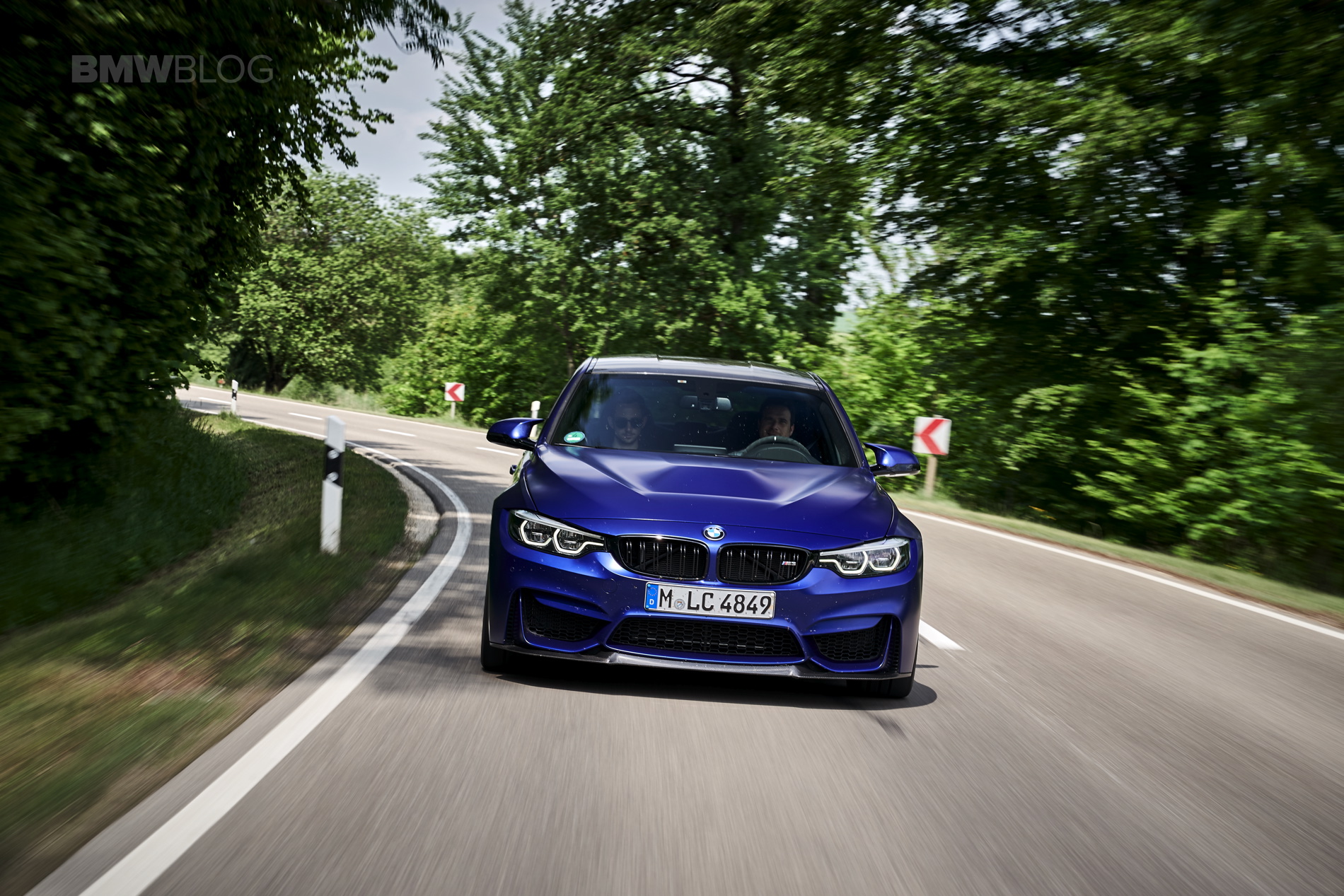 The BMW M3 CS was announced a while back but up until now we didn’t actually get to actually drive it. Deliveries have finally kicked off and select media representatives were invited to Germany to sample the most hardcore iteration of the M3. Among those who got to drive it for the first time was Youtuber Joe Achilles, the Brit bringing out one of the first video reviews of the car on the platform.

Luckily, it’s just 13 minutes long so you won’t lose your entire afternoon watching it, Joe trying to keep to the point at all times, feeding us only the most important info about the car. And when talking about the BMW M3 CS, staying focused is a hard task. That’s because the engineers in the M division did their best to actually bring out one of the best driving cars they ever signed off on. Is it better than the iconic E46 M3 CSL? Remains to be seen, but it’s a pretty good car nonetheless, as we found in our own review. 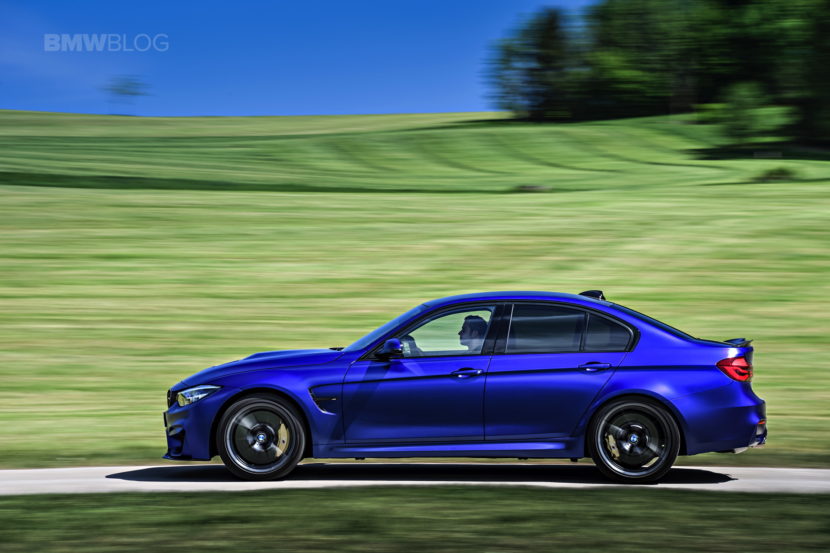 He starts off by pointing out the differences between the M3 and M4 CS models and pays attention to things like the tires, saying ‘they completely change the character of the car’. Admittedly, as Joe points out, the M3 CS and M4 CS models come fitted with different tires, the former using Michelin Cup 2 rubber while the latter goes along with Pilot Super Sport. According to Joe, the difference is mostly noticeable in front end grip which, in turn, helps with the turn in. No pun intended.

The problem with those tires though is that they need to be properly warmed up to be efficient while the tarmac you’re riding on has to be dry as well. In the wet you’ll most likely be complaining about them, as they lack grip. However, as Joe proves in the video below, get the tires warm on a dry piece of tarmac and you won’t even get wheelspin and that’s impressive for a 460 PS RWD M3.