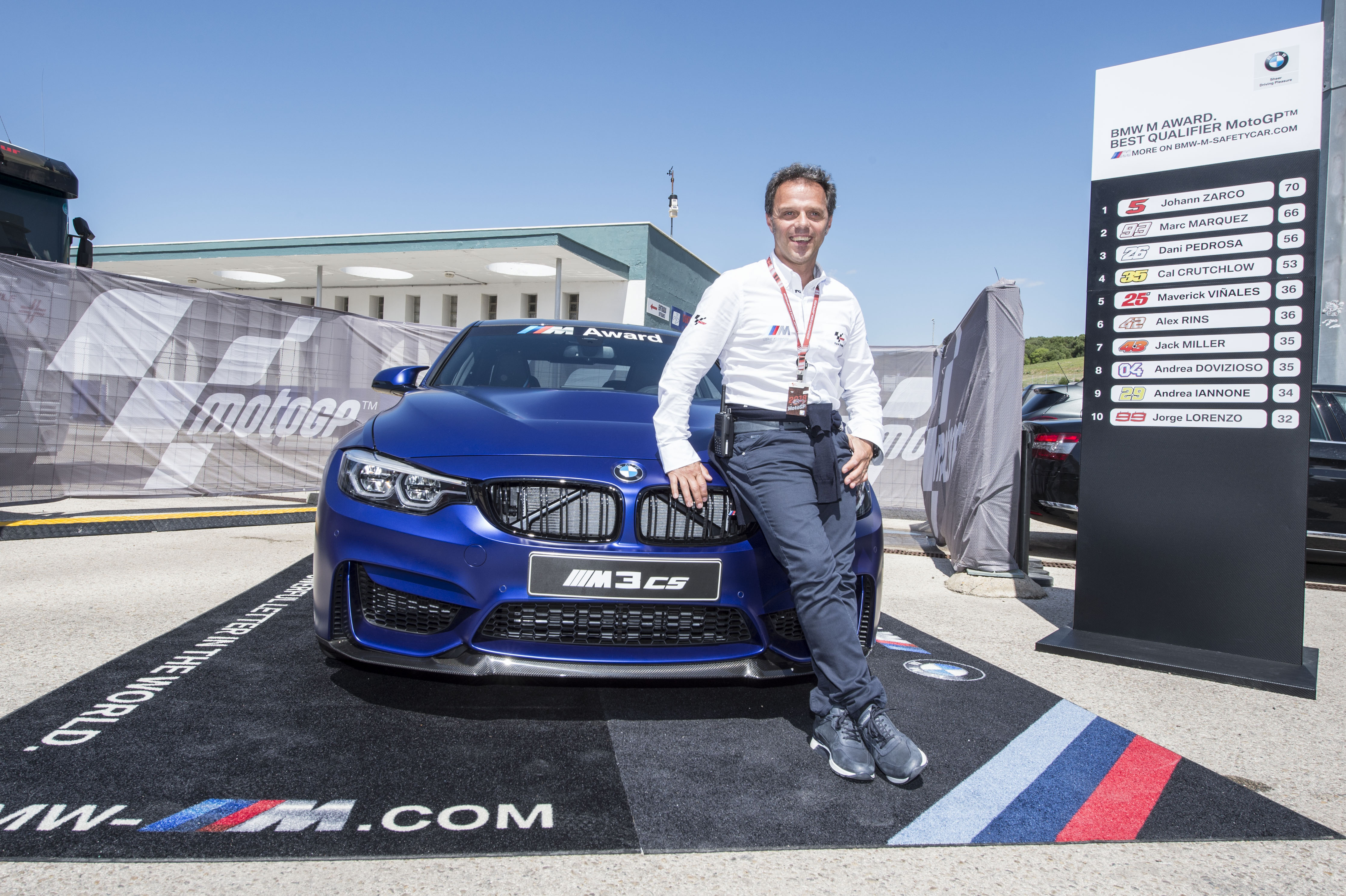 BMW and the MotoGP Championship have been enjoying a close relationship for years now, the German manufacturer being one of the official sponsors of the last two decades. For the better part of the last 20 years, the Bavarians have also been offering a so-called BMW M Award for the fastest qualifying rider in the championship. This year, the fastest man on the grid will take home a brand new BMW M3 CS model in Frozen Dark Blue.

This year’s winner’s car is particularly special since the BMW M3 CS is a special edition limited to 1,200 units worldwide. The BMW M Award winner’s car for 2018 was officially unveiled at the Spanish Grand Prix in Jerez de la Frontera this Saturday. This year will also mark the 16th time this award has been offered, the tradition kicking off in 2003. The record holder is Marc Márquez, who has already claimed the BMW M Award five times in a row. Valentino Rossi and Casey Stoner each have three wins to their name. 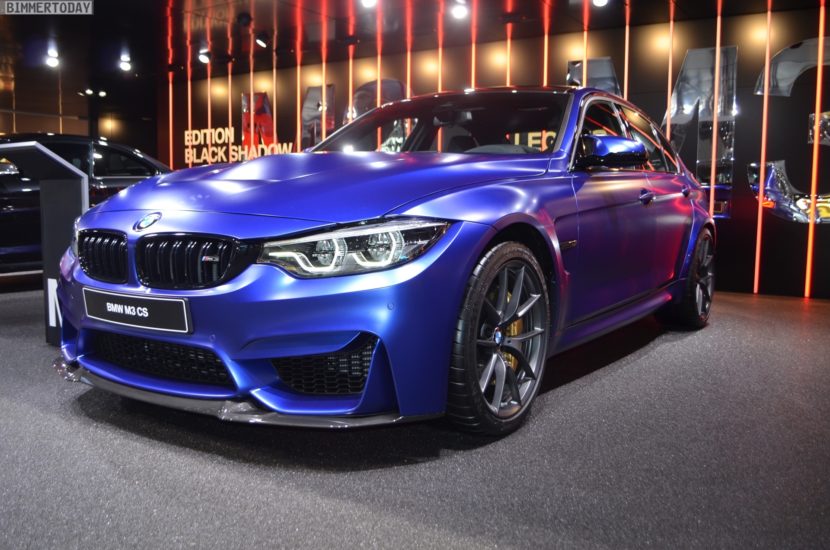 “BMW M GmbH has outdone itself once again with the selection of the BMW M Award winner’s car in its anniversary season,” said Pau Serracanta, Managing Director of the Commercial Department of Dorna Sports, at the unveiling. “The new BMW M3 CS is an impressive high-performance car, and I am confident that the prospect of this fantastic prize will provide our riders with even more motivation to give it their all in qualifying. We are excited to see who will claim this car as their own at the end of the season.” 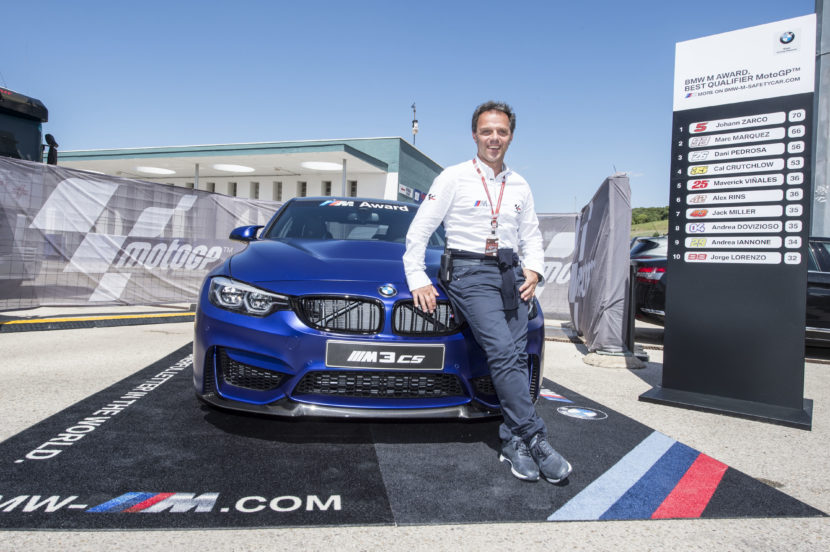 “It goes without saying that 2018, as our anniversary season in the MotoGP, is something very special to us,” added Vladimir Bistrivoda, head of MotoGP collaboration at BMW M GmbH. “Which is why we are excited, in our exclusive high-performance limousine BMW M3 CS, to be able to present another very special model from our range of products as the BMW M Award winner’s car. It makes us proud that the BMW M Award has been a coveted award for many years among the MotoGP family – and we want to say thank you for this appreciation by choosing highlights such as the BMW M3 CS as winner’s cars.”