When one thinks of BMW, the brand’s iconic sport cars immediately pop up. Understandably so, as the Germans have worked hard, especially over the last 40 years – since the M division was created – to build this image in the collective mindset. However, as time goes by and technologies evolve, customers have a tendency of changing their appetite and, what was once considered essential can become obsolete. 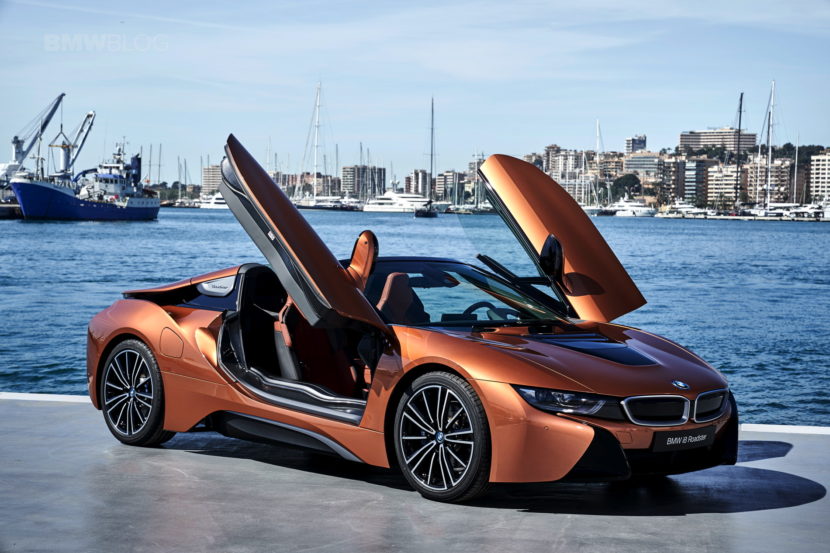 The future definitely looks troubling if you’re in the shoes of BMW’s CEO but at the same time, with vision and clarity, an automotive brand can definitely change the way it works and is perceived. In this regard, Rober Irlinger claims in the interview below that BMW is not entering the 2.0 era:

“We are at the turning point between BMW 1.0 and BMW 2.0. Besides developing vehicles and putting them on the road, BMW i is also a small think-tank or incubator for new technologies.”

That’s more evident than ever when you take in all the facts. BMW is currently building an entire research campus outside Munich for autonomous driving. Furthermore, it stopped referring to itself as a ‘car maker’ and is now using the term ‘technology company’. Changes done in the way business is conducted, including using Agile techniques will morph the company from inside into a whole new type of entity, more focused on tech than ever. In the interview posted below Robert talks about a number of topics and it definitely is an interesting watch if you want to understand where BMW is heading.