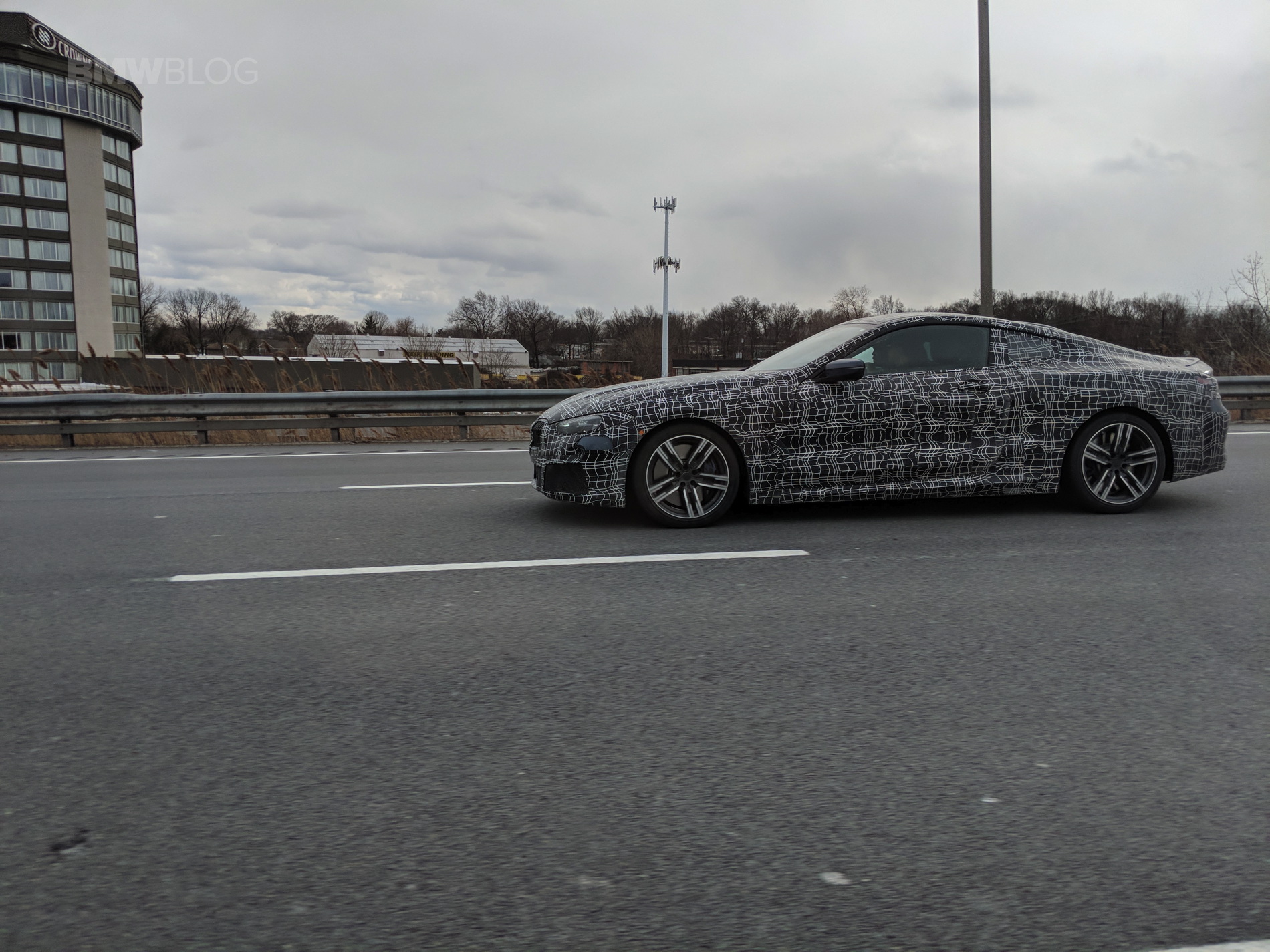 Here in my home state of New Jersey, it’s still not Spring. While technically it is Spring and has been for awhile now, it hasn’t felt like it yet. The mornings are in the low 30-degree Fahrenheit range, with one morning last week in the mid-20’s. So seeing a BMW 8 Series Convertible testing with its top down is making me incredibly jealous. (We don’t own the spy photos but they can be seen here)

The upcoming BMW 8 Series is going to be the replacement, and hopefully upgrade, for the outgoing 6 Series. The 8er is going to take the reins as the pretty, grand-touring coupe/convertible in BMW’s lineup. And, as the 6 Series before it, the Convertible version is going to look better with its top down. As seen here in these new spy photos. 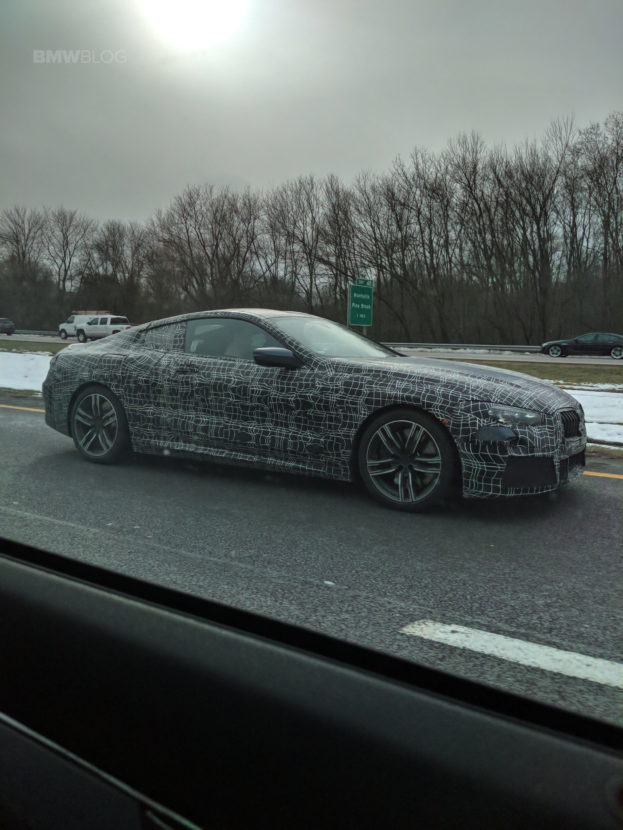 Since most of the spy photos we’ve seen of the 8 Series has been in the winter, we haven’t seen much of it with its top down. And it looks damn good. It’s long and low, like a proper GT convertible should. The headlights look angry and its nose is low to the ground. It looks like a proper drop-top grand tourer.

We even get to see a bit of the inside in these spy photos. What’s interesting is that it seems to get the same steering wheel as the BMW M5, with the little red “M1” and “M2” buttons. But this doesn’t seem to be the M8 Convertible, as its wheels are pretty normal looking, its brakes are smaller and it has dual rectangular exhausts, rather than the four circular pipes of an M car.

If you look closely, you can also see some new features on the center stack. There’s the new HVAC control setup, which houses a few buttons and a small screen above them, the latter of which is nestled in between two air vents. There also seem to be aluminum buttons and knurled aluminum knobs, which is refreshing, as you get such features in an Audi A4 but not a six-figure 7 Series.

Overall, this is a really good looking convertible and I wouldn’t mind driving one of those down a strip of beachy road. That is, if it ever gets any flipping warmer, here.