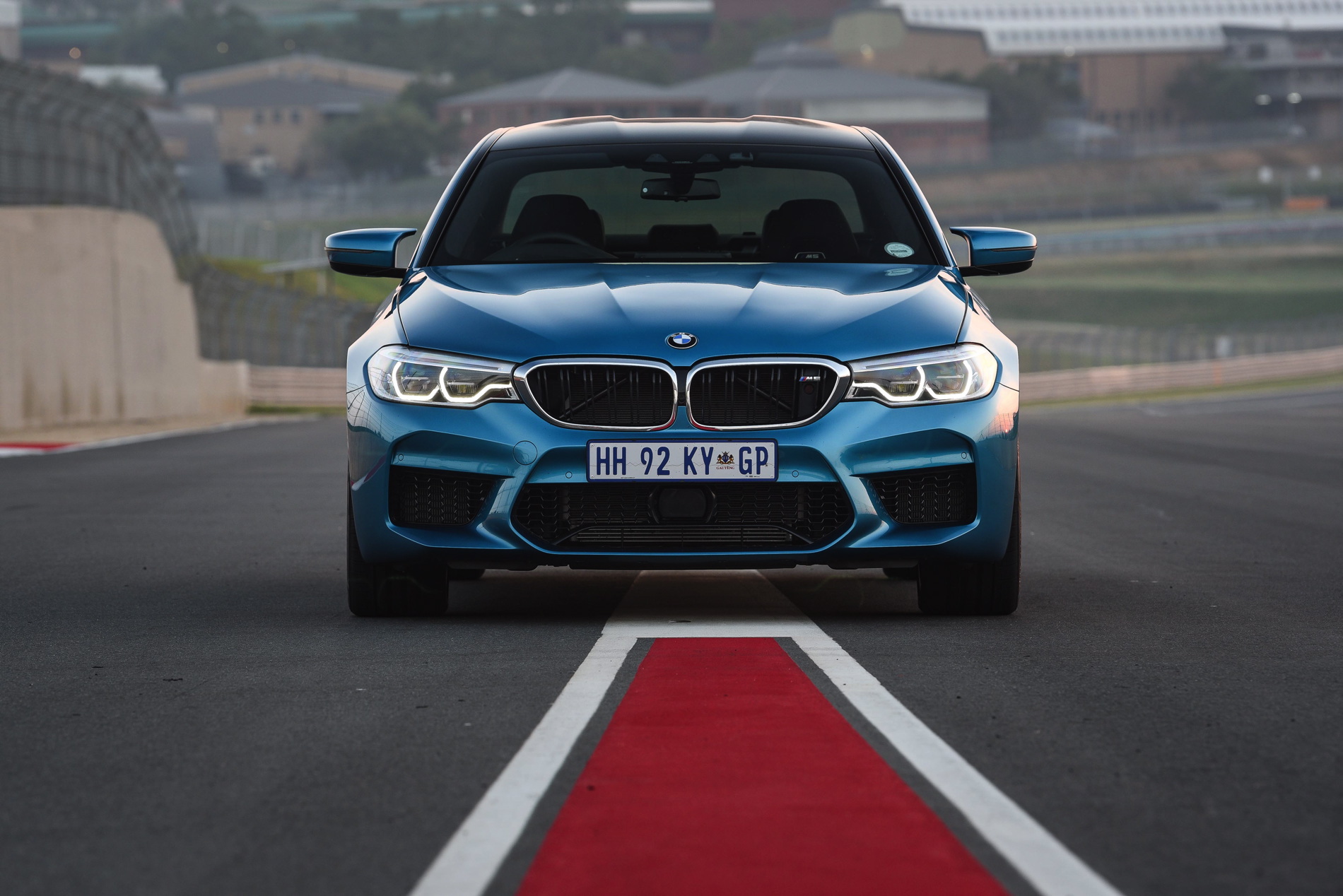 Very recently, Auto Express pit the new BMW M5 against the Mercedes-AMG E63 S against each other in a drift battle. In the end, they decided that both were absurdly good drift cars but that the M5 might just be a bit sweeter. Now, though, AE is back with both of these cars and has decided to see which is quicker around the track.

At Llandow Circuit, Steve Sutcliffe does a couple of warm up laps in each car, telling us a bit about how they drive. Then he does a flying lap in each car to see which is quicker. And the results are crazy close.

The BMW M5 is the newer car of the two and packs a 4.4 liter twin-turbocharged V8 engine that makes 600 hp and 553 lb-ft of torque. It uses an eight-speed automatic gearbox and all-wheel drive with a rear-wheel drive mode. According to BMW, it can get from 0-60 mph in 3.2 seconds but we’ve seen it do that in 2.8 seconds with a proper launch. So it’s seriously quick. 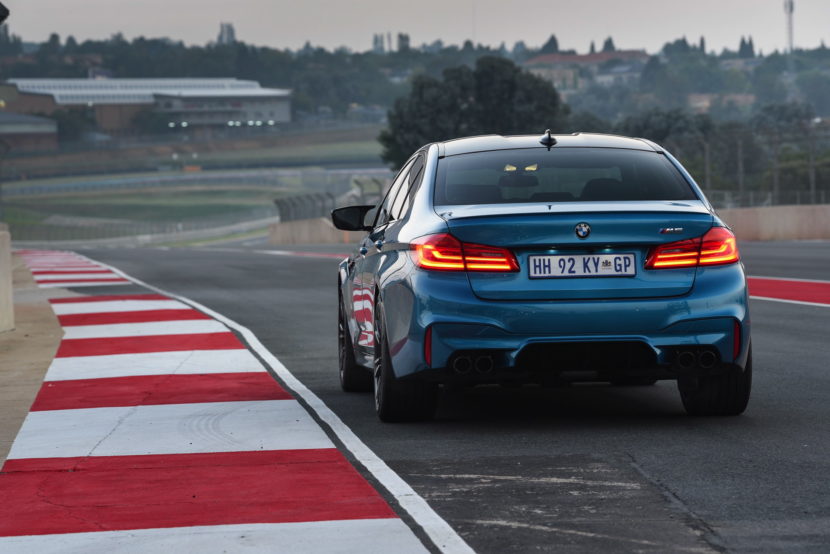 While the Mercedes-AMG E63 S is a bit older and uses a smaller but more powerful engine. Its 4.0 liter twin-turbo V8 makes 603 hp and 627 lb-ft of torque is quite a bit punchier than the M5’s engine on paper, although we’ve seen dyno tests that show the M5 making more. The same could also likely be said about the AMG, though. It also uses an automatic gearbox, a nine-speed Mercedes-made unit, and an all-wheel drive system with a rear-wheel drive mode. According to mercedes, it can hit 60 mph in 3.3 seconds, so it’s a touch slower than the M5 on paper but that doesn’t always accurately translate to the real world.

The BMW M5 goes first and Sutcliffe seems to really like it a lot. Even in its 4WD Sport mode, it still likes to kick its tail out and it’s a proper hooligan. It’s also really flipping fast. Its puts down a flying lap of 44.7 seconds, which is damn quick for a two-ton sedan around Llandow.

After that, the AMG goes for its laps and Sutcliffe claims that it’s a proper hotrod. Its monster engine, accompanied by its incredible soundtrack, is a masterpiece. The gas pedal feels more like the detonator of a small warhead. But its also heavier, so can it put down a faster time than the M5? Yes. By one tenth. Sutcliffe was able to run a 44.6 second time. So these two are astonishingly close.

It should also be noted that the BMW M5 was wearing Pirelli P Zero tires while the AMG sported Michelin PS4S tires. The latter of which are significantly stickier and could have played a part in the AMG winning. That’s not excuse making but it was something that was pointed out, quite passionately, in their comment sections. So it’s something that needs to be noted. Having said that, both cars are incredibly fast and they both show how far the industry has come. These two-ton luxury sedans have supercar-level power and put down genuine sports car lap times, while also being comfortable, high-tech, spacious, luxurious and, more importantly, fun to drive. There’s no question, these two are the best sedans on the planet. Which is better seems to be more personal preference.