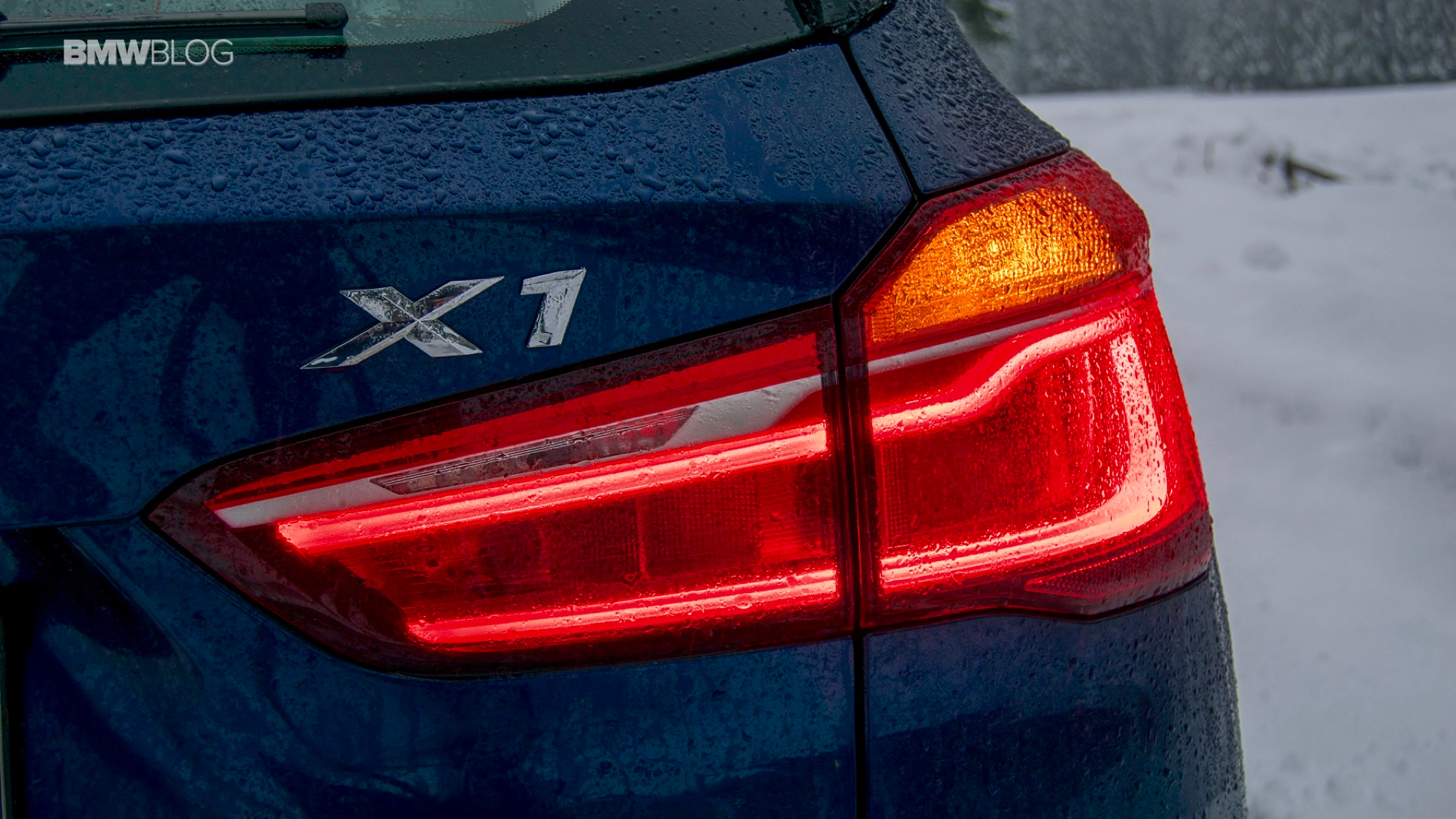 The BMW X7 iPerformance and the iX3 are just two of the many plug-in hybrid and electric SUVs to emerge from Munich. While the iX3 is just weeks away from a concept debut and the X7 hybrid scheduled for the end of this year, the Bavarians are also planning its next electric offensive which will include 25 models by 2025. One of those models is the next generation X1 which is being planned with an electric drivetrain as well. 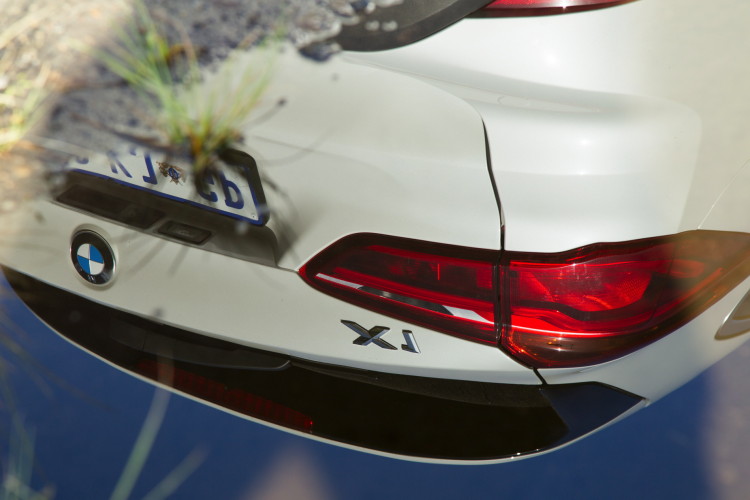 The first time we’ve heard the iX1 name was in late 2017 when BMW filled for a series of new trademarks – iX1, iX2, iX3, iX4, iX5, iX6, iX7, iX8 and iX9. At the same time, the new trademark filling doesn’t necessarily confirm future models. BMW has been particularly active in securing possible names for future models,  but at least one of them is deep into the planning stage – the iX1.

As we reported in January and now confirmed by a second source, the BMW iX1 fully electric crossover will replace the i3 and make its debut in 2022 — 2023. Just like the upcoming BMW electric cars, the iX1 will also supposedly ditch the i3’s carbon fiber construction for a more cost effective aluminum and steel architecture. It will also be built on a new FAAR front-wheel drive architecture, rather than being rear-wheel drive like the i3.

This switch is likely due to cost, as the BMW i3 is not exactly an inexpensive car to make, thanks to being mostly made from carbon fiber. So building it on a front-wheel drive architecture and making it out of steel and aluminum is quite a bit cheaper, while likely being able to deliver similar results.

Last week, BMW CEO Harald Krueger spoke about the new generation of electric BMWs. “With the fifth generation of eDrive, our vehicles will be able to drive 550 to 700 kilometers on electric power, depending on the model,” Krueger said. “We will achieve this in the BMW i4 and the iNEXT, available in 2021.”

The current generation F48 X1 is scheduled to end its production in 2022 which will coincide with the launch of the new design which will also serve as the base for the iX1. We expect to see a front fascia dominated by a large kidney grille, filled with a series of autonomous driving sensors, slimmer headlights to fit the profile of an electric car, and blue accents specific to the i sub-brand.

One response to “BMW iX1 electric SUV could arrive in 2022”