BMW i3 Successor: Steel from ThyssenKrupp instead of Carbon Fiber?

Home » Models » BMW i » i3 » BMW i3 Successor: Steel from ThyssenKrupp instead of Carbon Fiber? 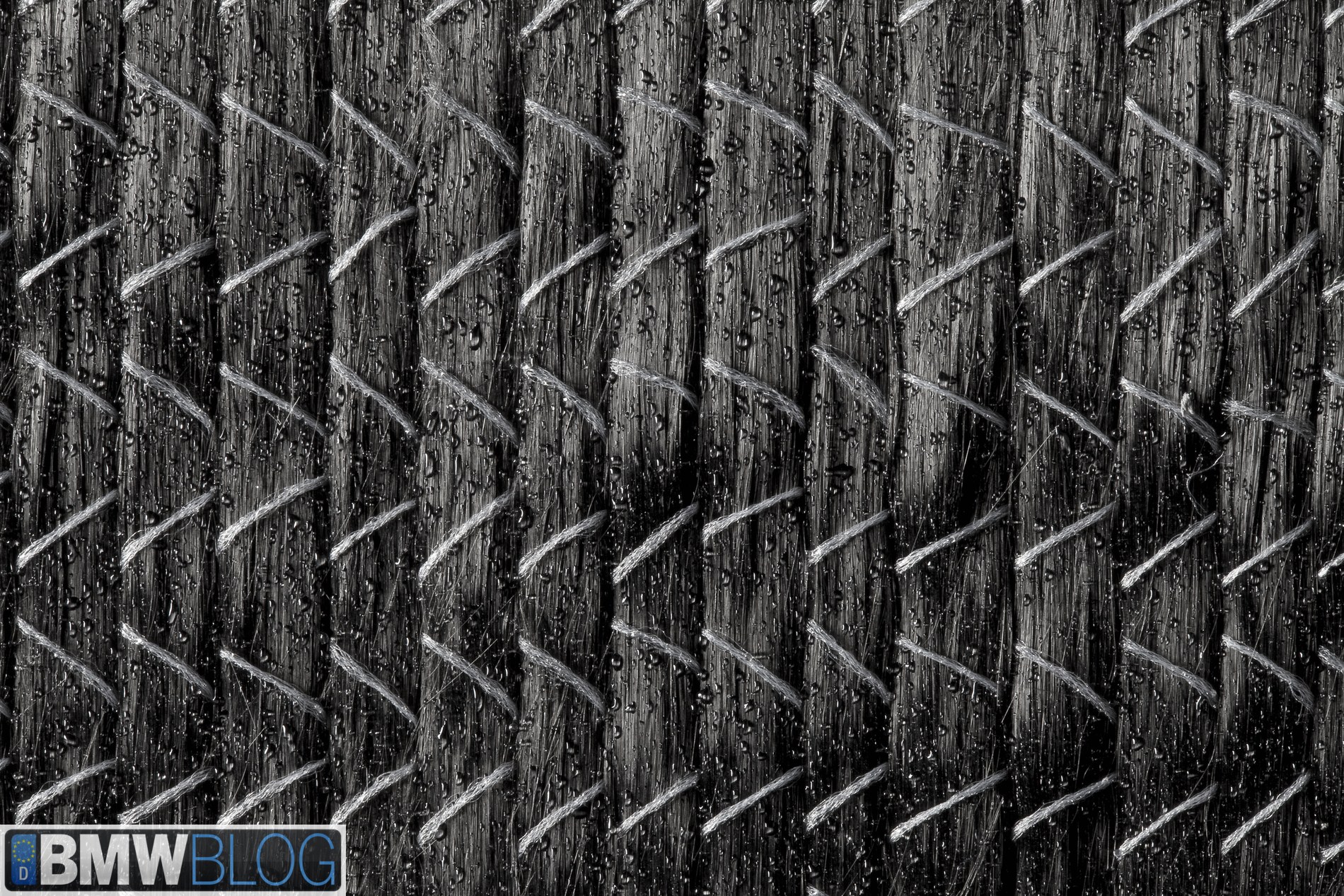 The BMW i3 has yet to have its one year birthday and reports on the next generation are starting to pop-up. With an investment of billions of dollars in the mass-production of i3 and a carbon fiber, the expectations are that future models will continue down the same path of lightweight construction.

But according to Herbert Eichelkraut, a manager of the German steel giant ThyssenKrupp, the strong metal might make a return in BMW cars. Eichelkraut says that BMW and ThyssenKrupp negotiate to build, in the next generation i3, “an important component of steel.” He has denied to specifiy which one.

It is clear that the carbon fiber materials are here to stay for the i sub-brand and will play a major role in other production cars as well. It is equally certain that some vehicle components have to be made of aluminum and other lightweight materials, mostly for safety crash reasons. 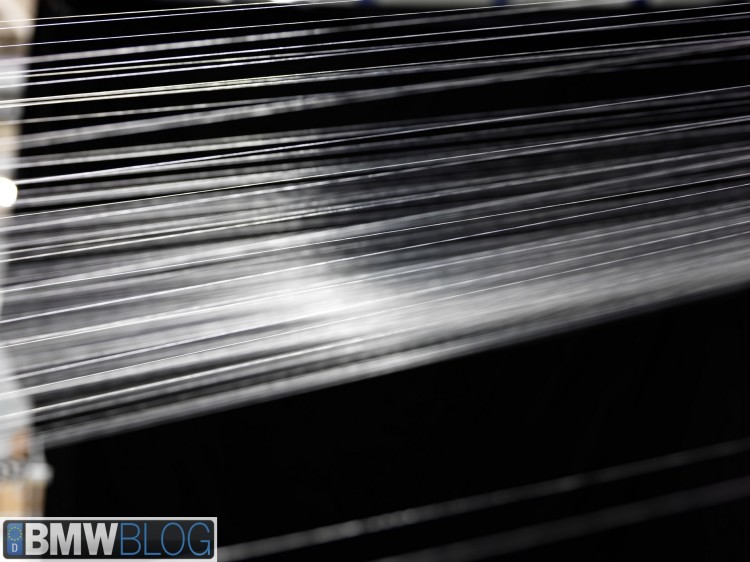 The fact that high-strength steel can be an interesting alternative to aluminum case is no longer a secret. Thanks to new molding techniques, companies like ThyssenKrupp can make very light steel components, which can be “as heavy” as similar aluminum parts but much more stable.

One component of the i3 that might benefit from the high-strength steel is Life Drive Module which is now made of aluminum.

If BMW keeps the 7 year production cycle, then the next BMW i3 won’t be out before 2020.

5 responses to “BMW i3 Successor: Steel from ThyssenKrupp instead of Carbon Fiber?”