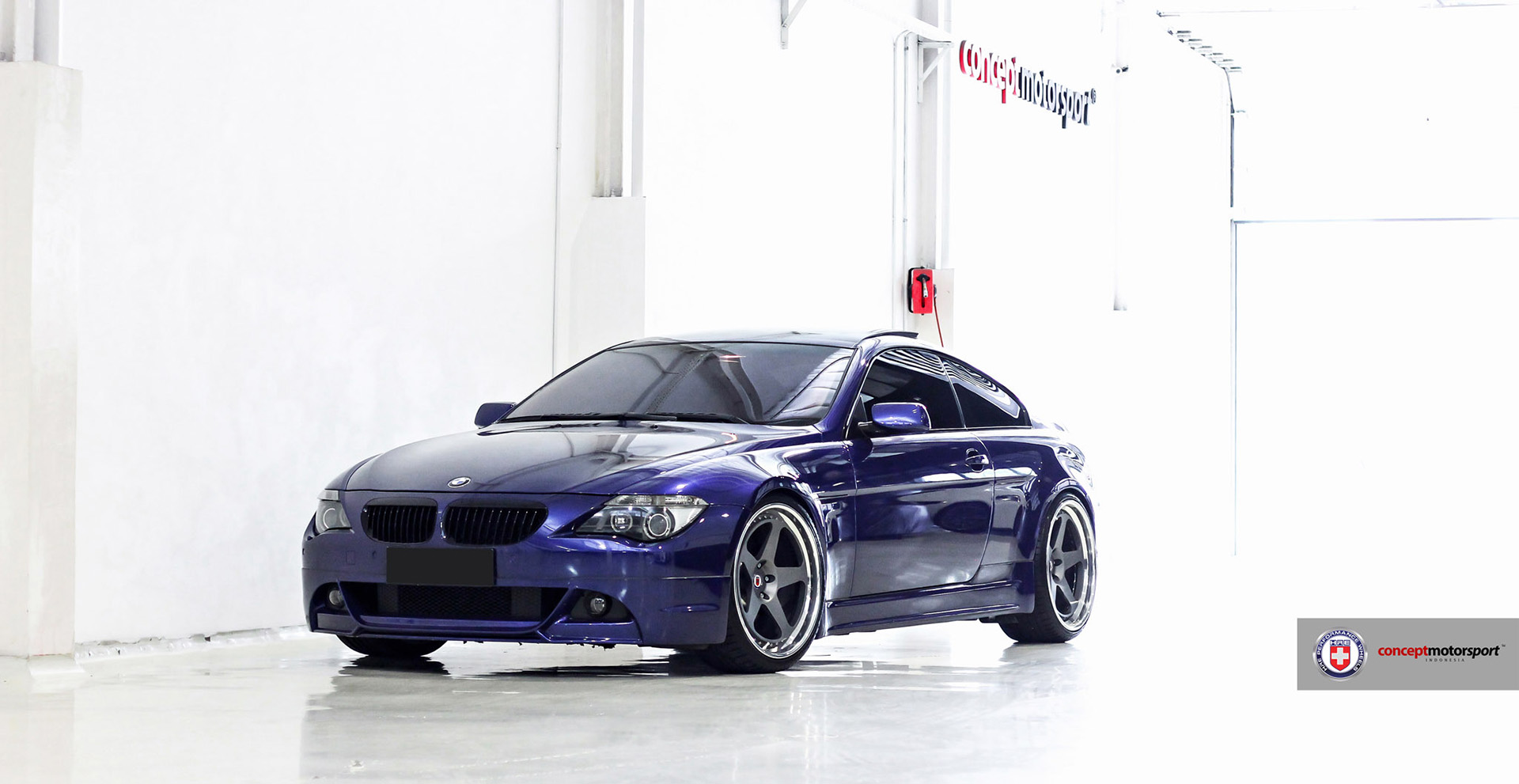 The BMW E63 6 Series is one of the most controversial cars ever released by BMW. It was designed by Adrian Van Hooydonk, based on the 1999 BMW Z9 concept car by Chris Bangle. While the first name is more synonymous for later, more tamed designs, when Chris Bangle’s name becomes part of the conversation, you know a heated debated will ensue. However, the E63 – in both coupe, convertible and M6 variants – sold in decent numbers – 116,478 units from 2003 – 2010. 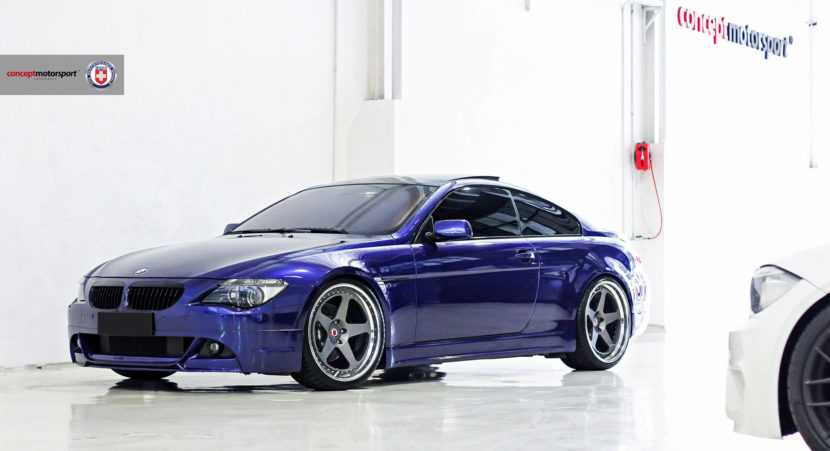 The wheels are part of the HRE Classic Wheel collection with a well-known designs of the 1990s when custom wheels began gaining popularity. For the most part, these forged 3-piece and Monoblock designs are meant to elicit memories of some of HRE’s most popular wheels. On the other hand, the wheels are designed to today’s much higher standards for strength and quality, but also, given a modern touch so that they complement sports cars new and old, the Classic Series is truly timeless. 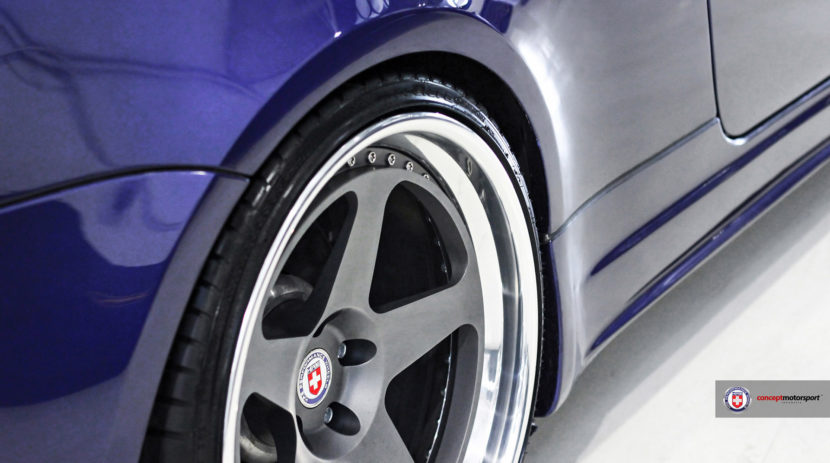 For this build, these HRE Classic 305 wheels are sized 20×9 in the front and 20×11.5 in the rear. Thanks to a Satin Charcoal finish, they fit the overall color scheme of the vehicle perfectly. Take a look at the car’s build gallery right below. 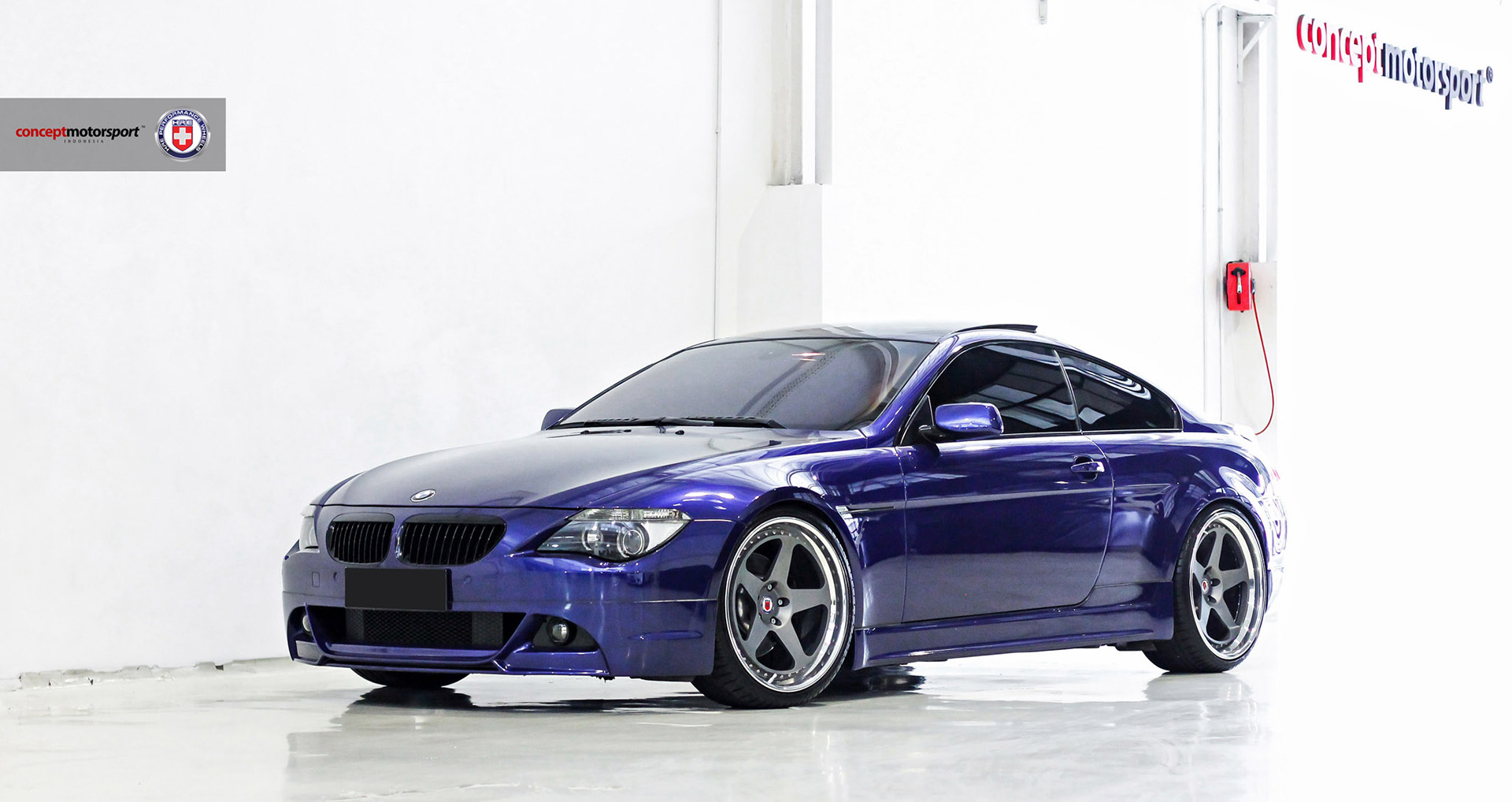 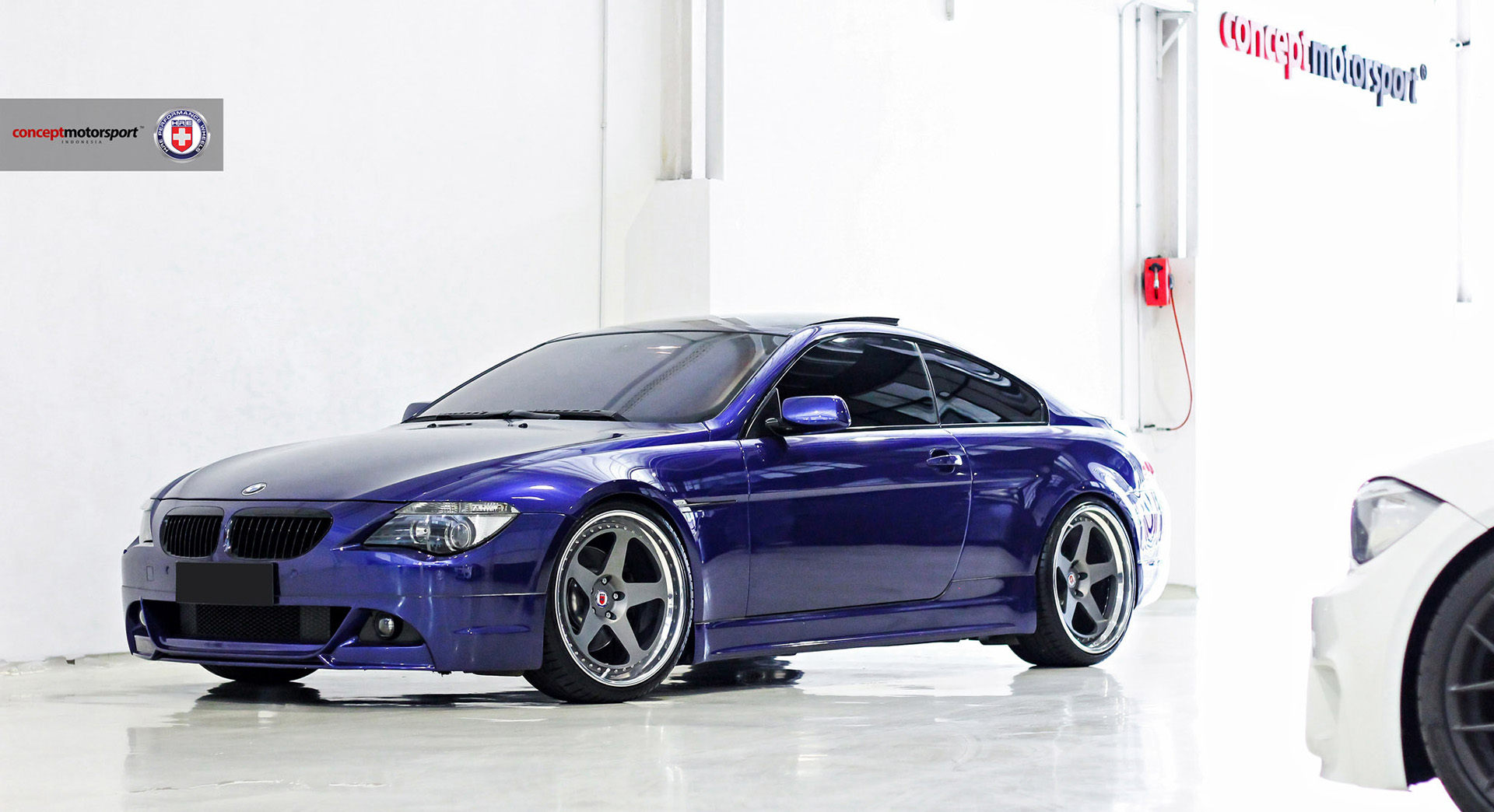 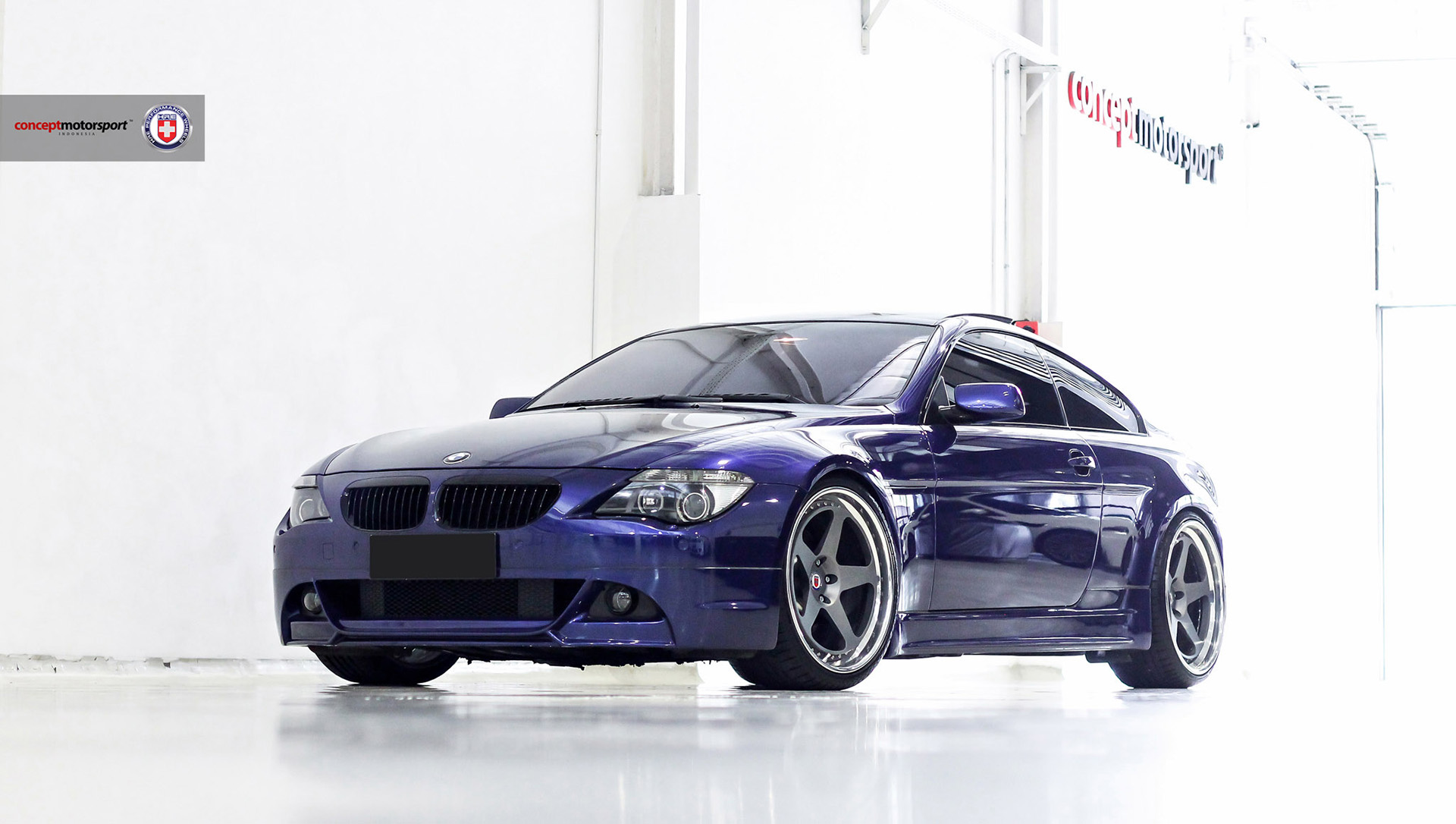 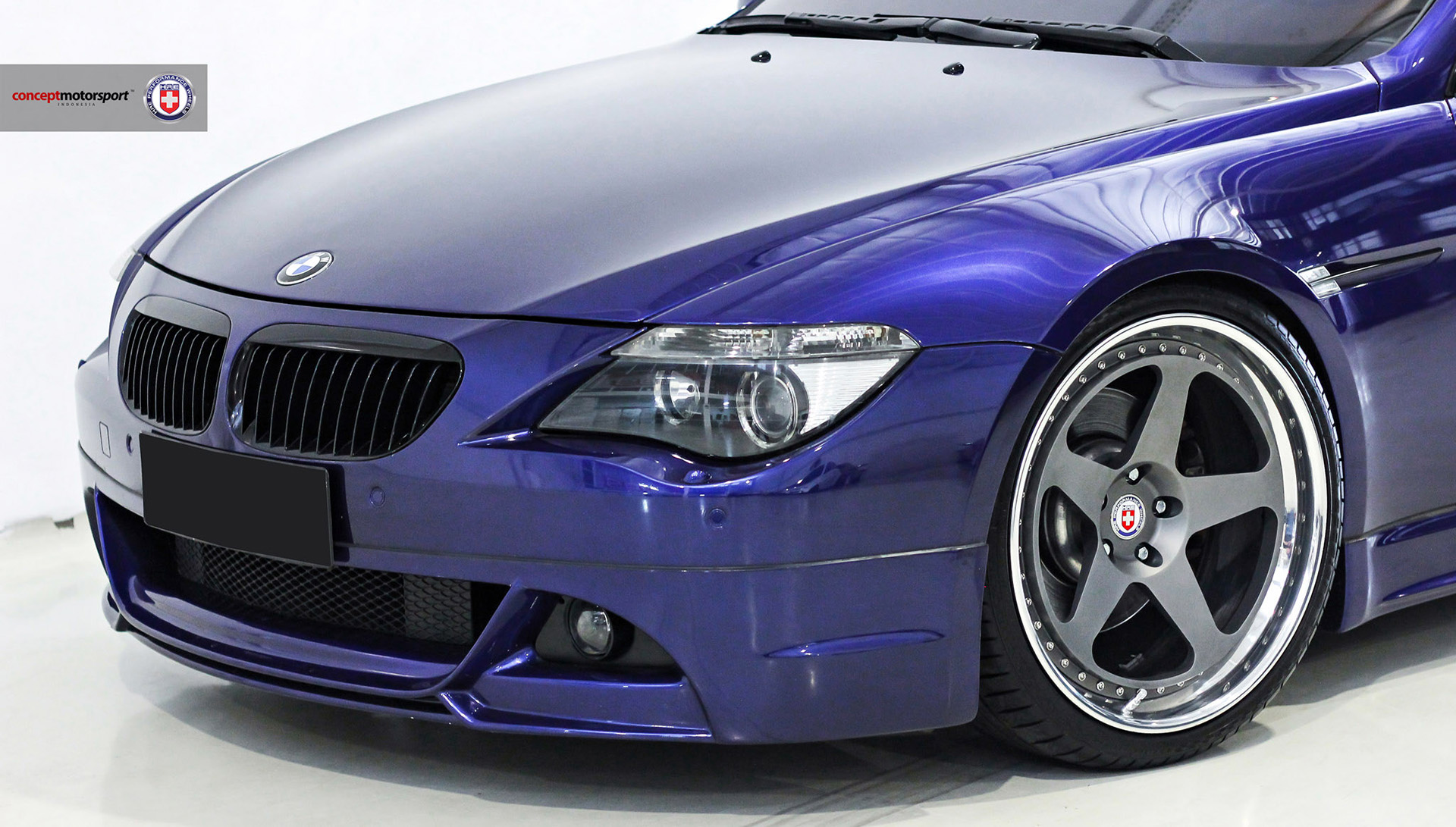 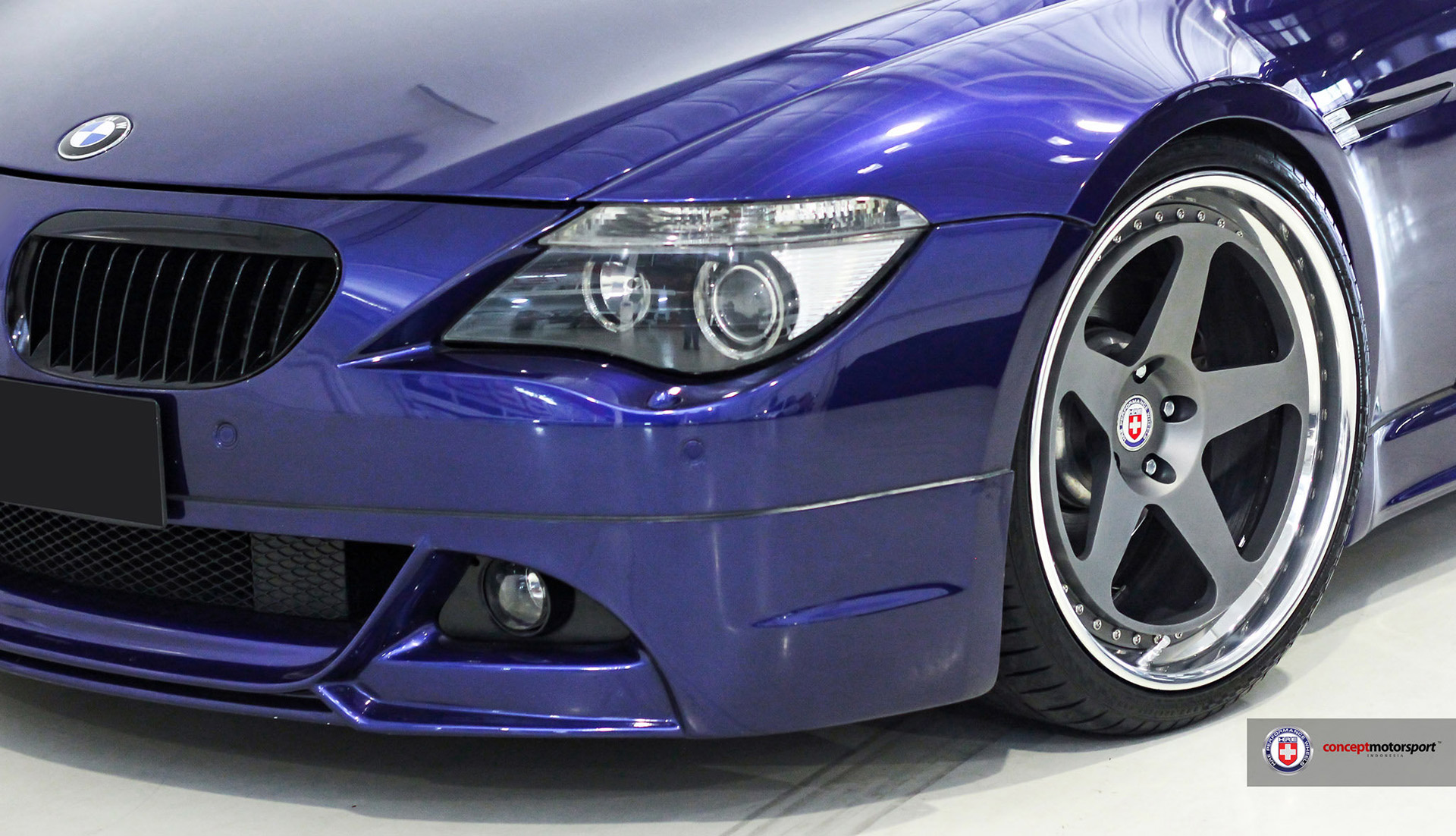 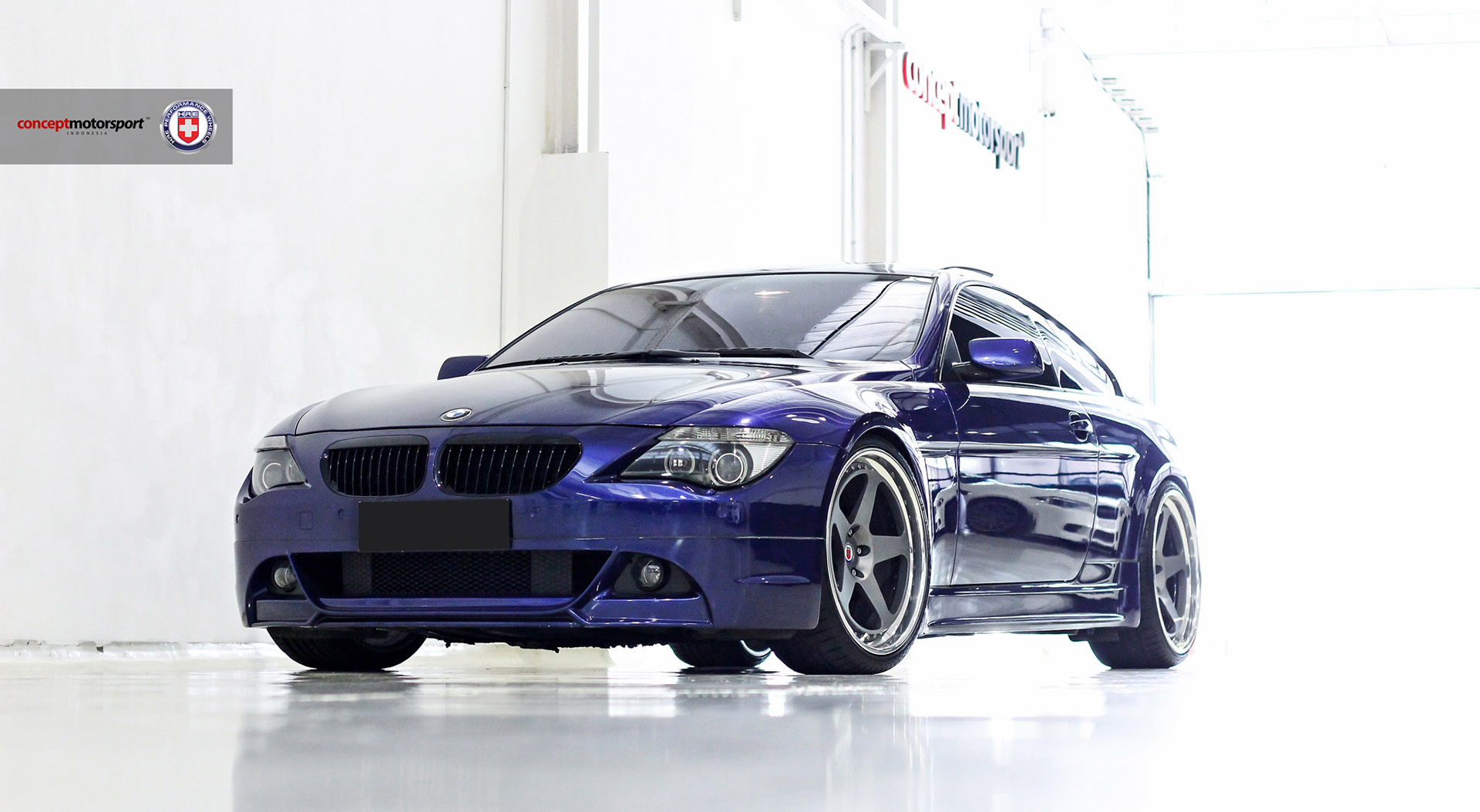 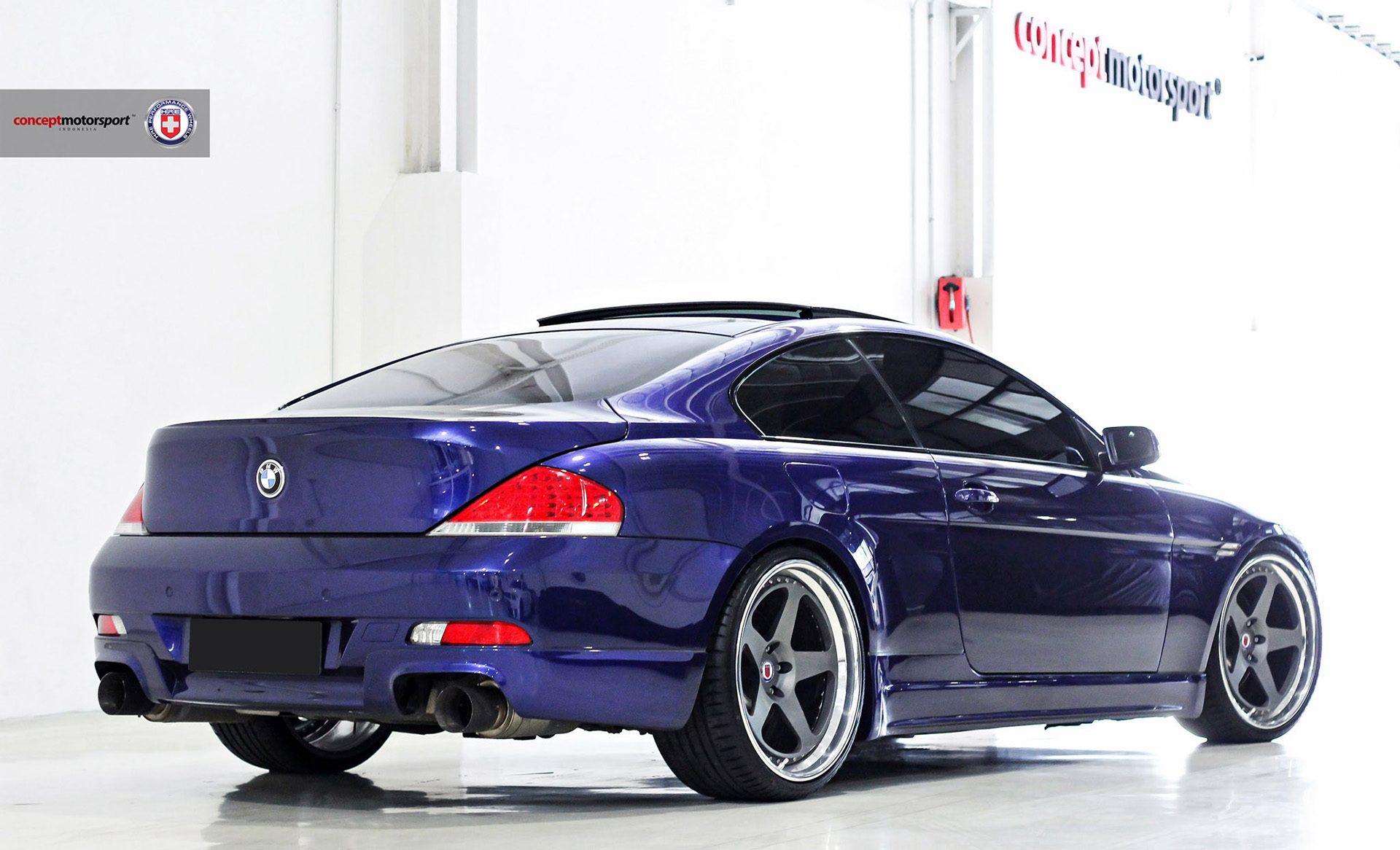 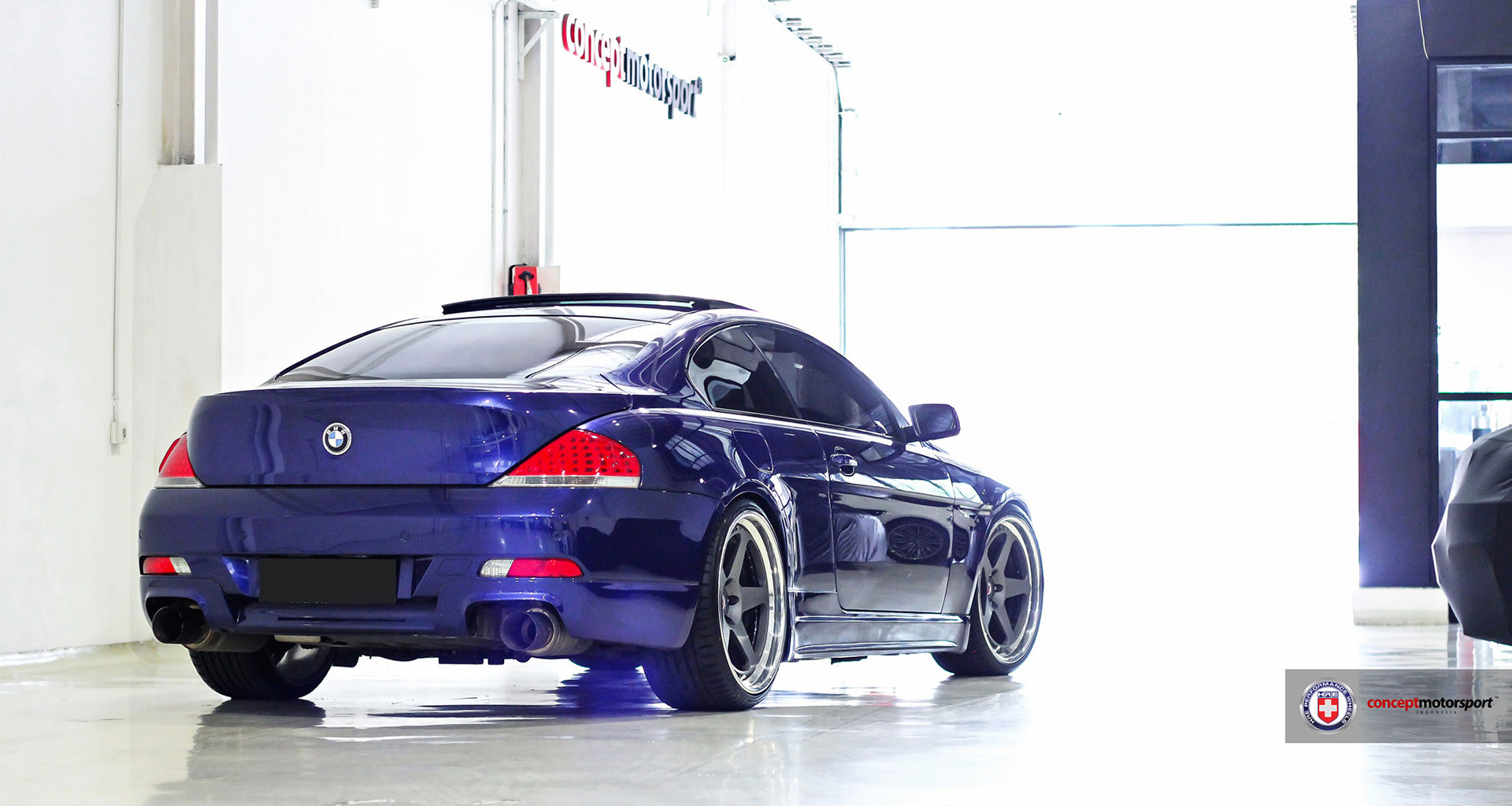 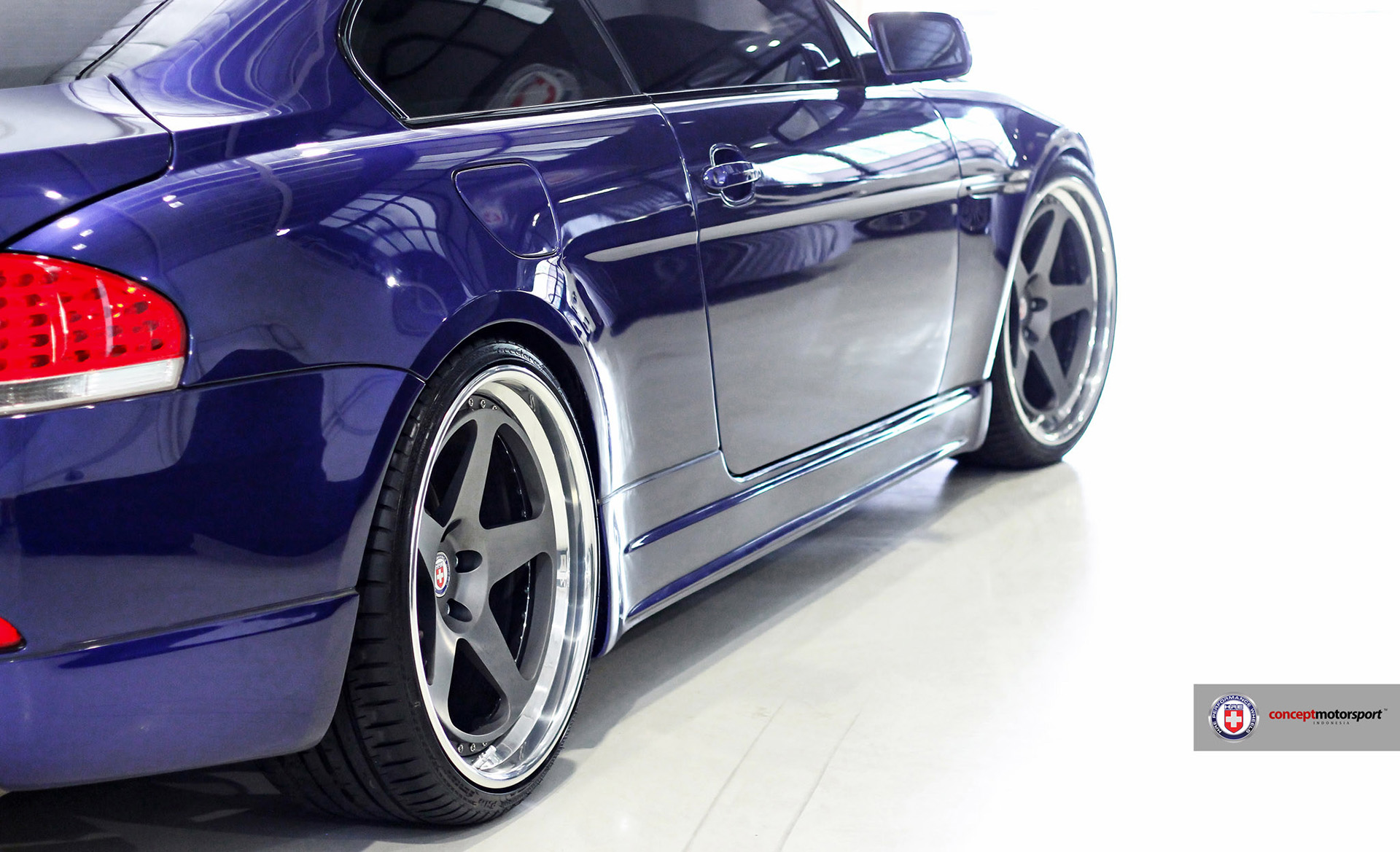 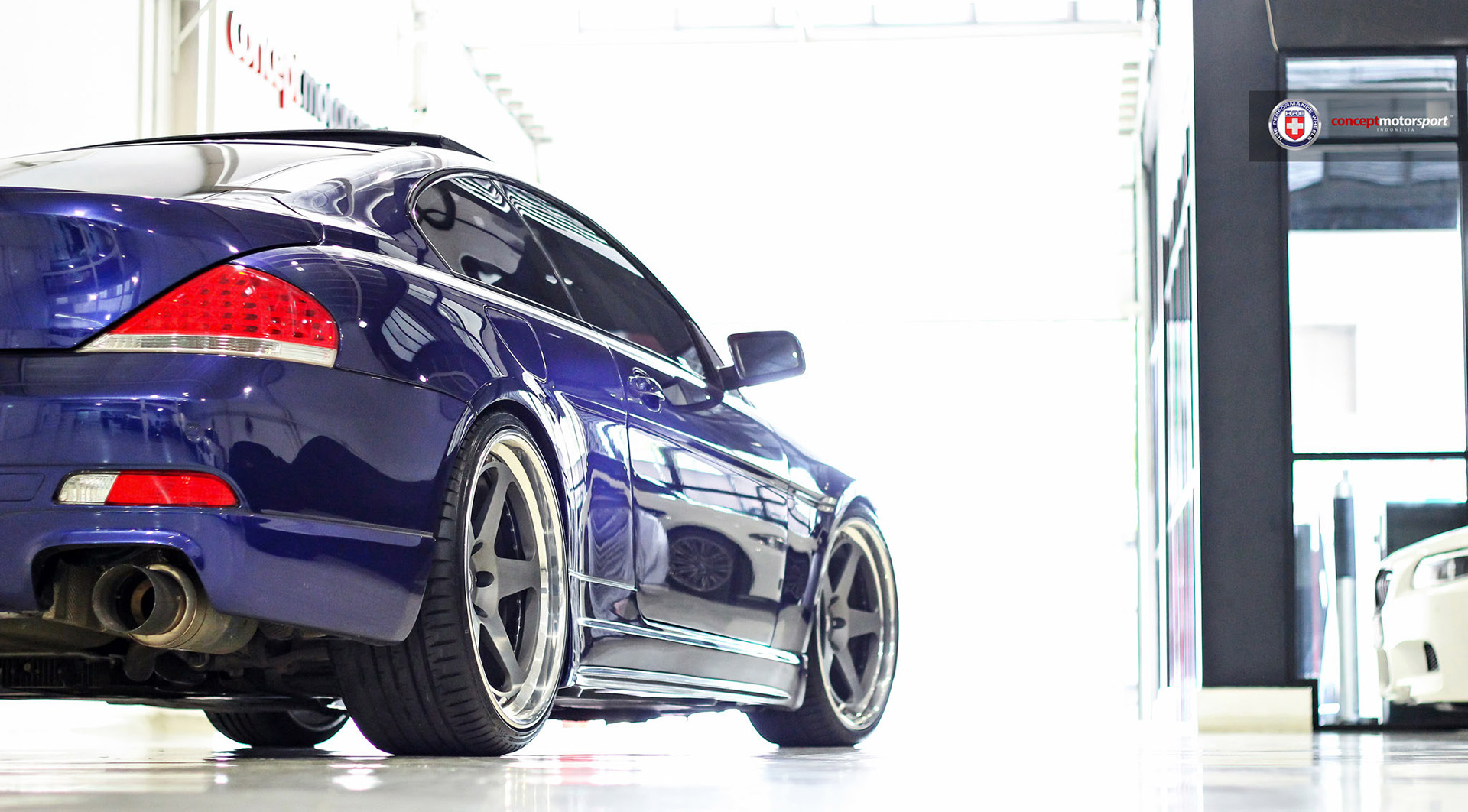