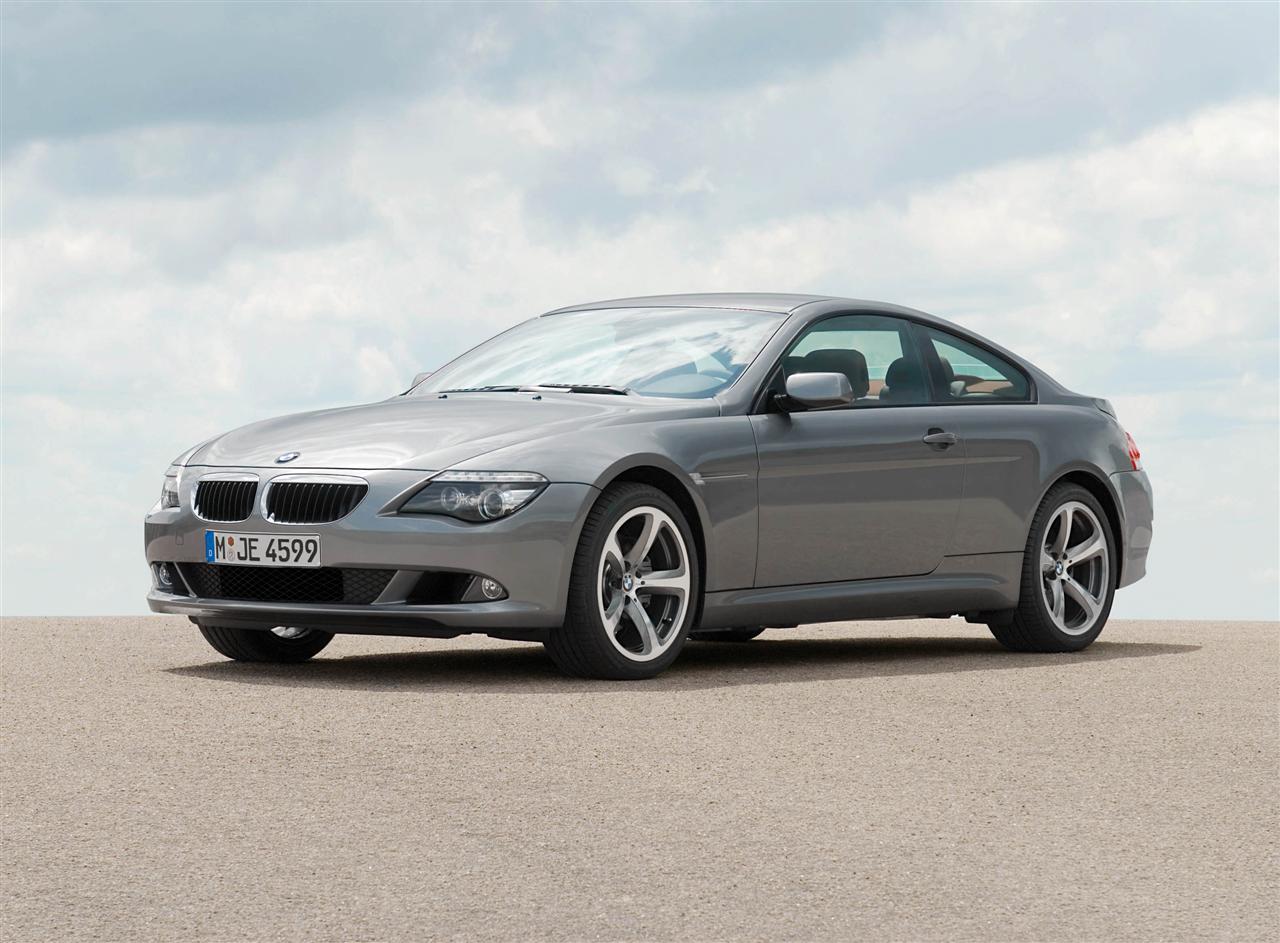 Call me a nostalgic but with the sudden departure of the 6 Series in Coupe guise and the imminent following of the Convertible and Gran Coupe, I am starting to think of the 6 Series overall as a rather unlucky model. Its history has been rather rocky, with a 14-year hiatus between the departure of the original and the launch of the E63 and E64 BMW 6 Series. And those are truly iconic cars these days and quite possibly collector items in the future.

They are also the last naturally aspirated models to wear the number 6 on the boot. Furthermore, they have a rather controversial design that sparked a lot of discussions, courtesy of a certain Chris Bangle. To top everything off, the top dog M6 uses a jewel of an engine that will remain embedded in the hearts of BMW fans as the only V10 mill ever mounted inside an M model.

Today, depending a lot on where you live, you can find good-standing early models for under $10,000. Is it worth it or are you just buying a heap of trouble? Once again, it depends. The guys from Autocar put together a very helpful list of things to look out for when buying a used 6er from the early 2000s. The engines usually have issues with oil in various shapes and sizes. Some engines prefer to burn it up while other leak like there’s no tomorrow.

Changing a seal won’t be extremely costly, but you need to look out for valve stem seals which are quite expensive to change, especially on V8 engines. To check if the car has such issues, just let it run on idle for 30 seconds and then rev it up. If blue, somewhat heavy smoke comes out of the exhaust, the car might have a problem with the valve stem seals. Also, as it is the case with older cars with a considerable amount of miles on the clock, various hoses might crack or be cracked already due to the heat they’ve worked in over the years, alongside their thermostats.

The transmission could also leak fluids and a check up is recommended. The plastic sump cover is particularly faulty and can fail after 100,000 miles. You should also check the front control arms as they might be worn out and could lead to other issues. Dampers can also leak and this should be easily noticeable by checking under the car. However, considering the prices these cars have these days, if you can find a model without serious issues, it could be a good investment.