Home » Models » Concepts » Did you know that BMW actually built a Z9 Concept?

Did you know that BMW actually built a Z9 Concept? 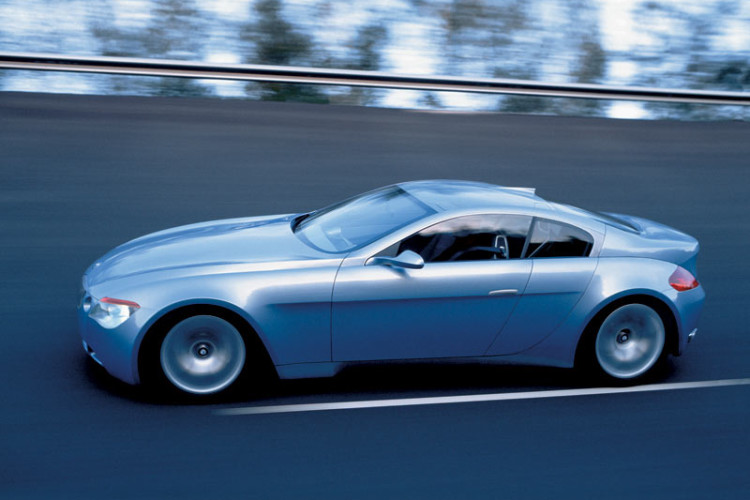 With all these recent rumors on a future BMW Z5, Z7 or even Z9 model, we wanted to bring back to life the original Z9 Gran Turismo.

Unveiled at the 1999 Frankfurt Motor Show, the BMW Z9 (or Z9 Gran Turismo, Z9 GT) was designed by Chris Bangle, BMW’s ex-chief designer, and represented an important turning point in the subsequent evolution of BMW’s design language. Among the features were an aluminum space frame and a V8 turbodiesel unit. 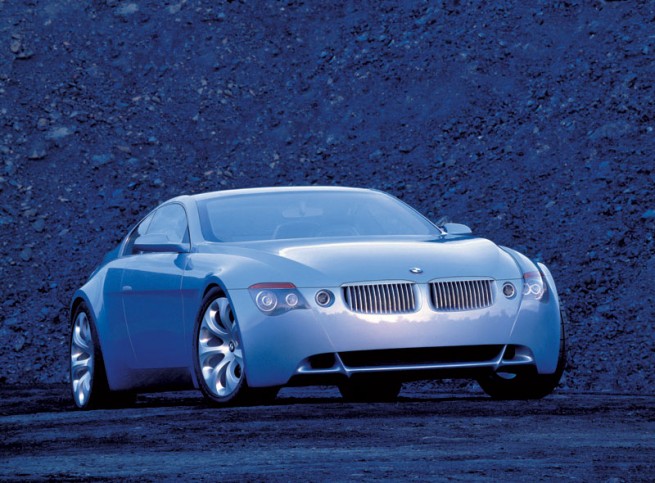 The Z9 GT also featured unique gull wing doors that also opened like a conventional hinged door, allowing the driver or front passenger to access the coupe in the normal fashion. 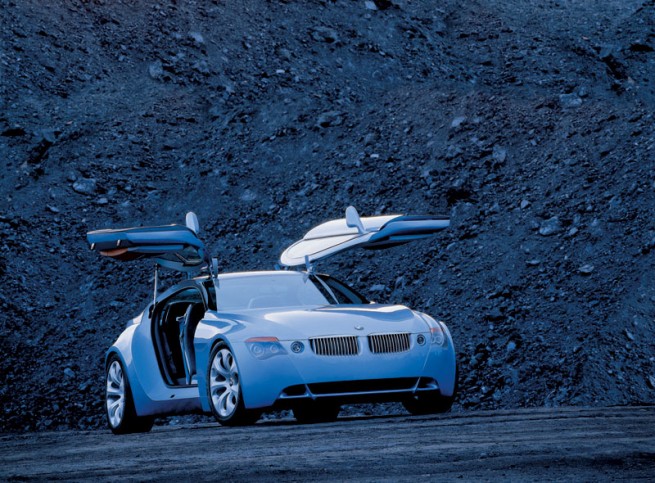 Some of the design cues from the Z9 were incorporated in the E63 6 Series.

This single module allows the user to select and operate several hundred functions within the automobile. Used in conjunction with a monitor and four large buttons arranged in a square around the central rotary/push button, all drive, comfort, communication and audio functions can be easily activated. 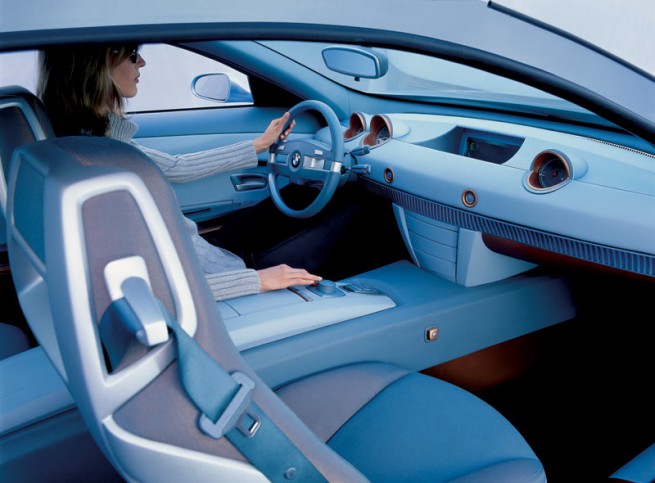 The rotary/push button falls readily to hand for the driver and front seat passenger and allows the driver to activate functions without the need to look at them while driving. A large 8.8-inch monitor in the center of the dashboard displays all the information the driver requires in a simple graphic display, apart from the speedometer and tachometer which are conventional analog instruments. The monitor is positioned within the driver’s field of vision, allowing it to be viewed while concentrating attention on the road ahead.

Another innovation in the BMW Z9 GT was the world’s first V8 turbo diesel for non-truck use, later produced for the BMW 740d model. 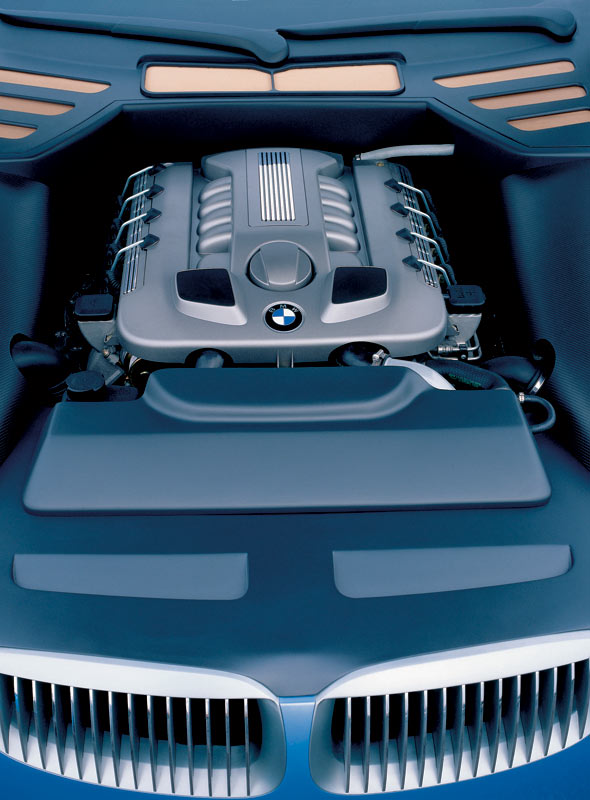 Here are also a couple of videos showing the innovative Z9 concept.