Will the G20 BMW 3 Series look like this render?

Home » Will the G20 BMW 3 Series look like this render? 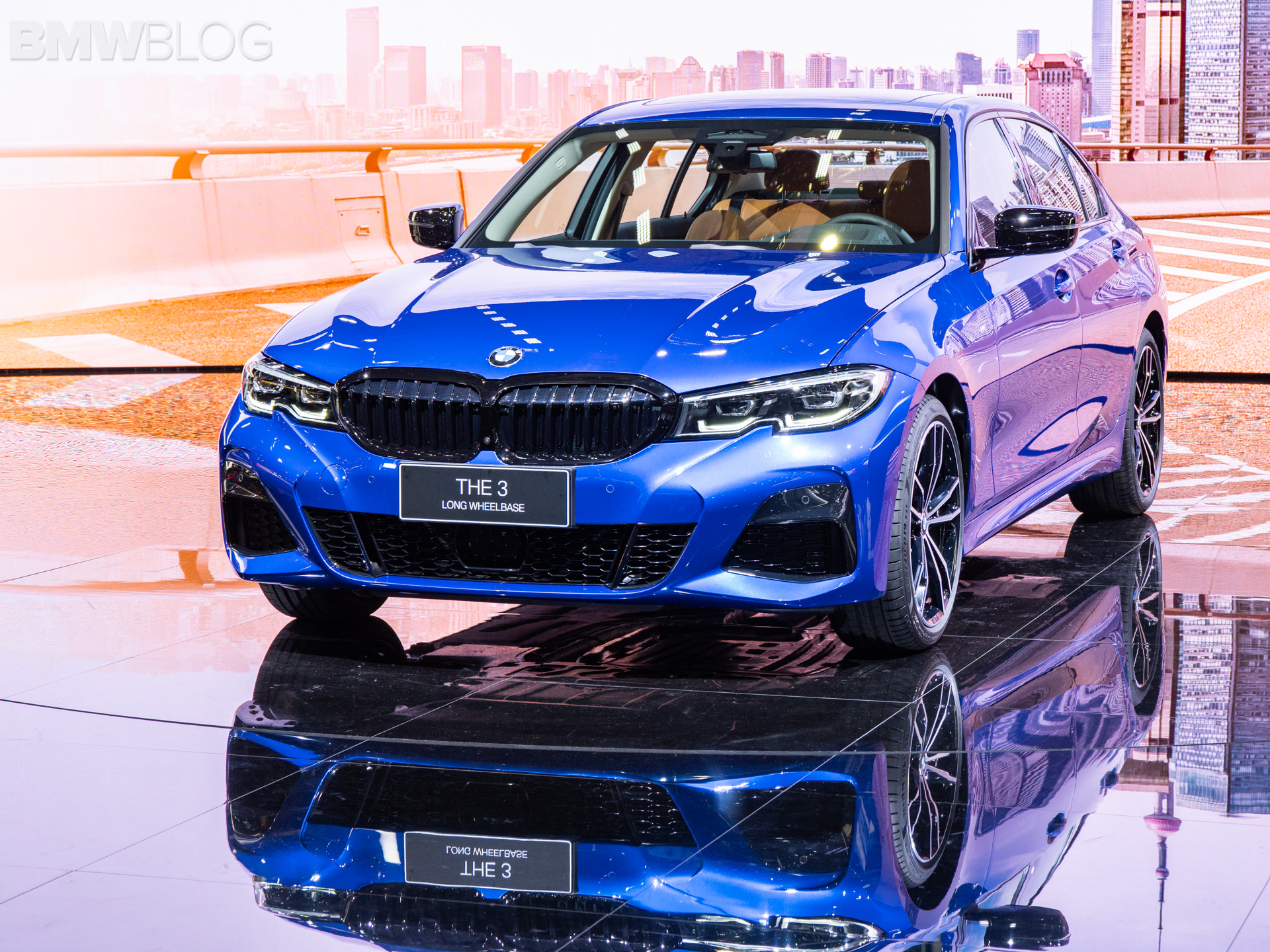 BMW needs to make this next-gen G20 3 Series a smash-hit. While the 3 Series has always been incredibly important for the brand, being its bread-and-butter sales machine, its success is more important than ever before. That’s mostly due to the segment it’s in, which is now ripe with superb competitors, more than we’ve ever seen. Back in the day, it was really just the 3 Series, Mercedes-Benz C-Class and Audi A4. Those were its only real competitors. Now, on top of those, there’s the Cadillac ATS, Jaguar XE, Alfa Romeo Giulia, Genesis G70 and soon-to-be Volvo S60. All of which are excellent.

While we don’t have a ton of information on the upcoming G20-generation 3 Series, we know that it will have similar styling to BMW’s more modern cars, such as the aforementioned 5 Series. But we wonder how similar it will be. In this new render from Carscoops, the upcoming BMW 3 Series basically looks like a 5 Series with little notches cut into its headlights.

Now, considering that the Germans are all using the “Same Sausage, Different Lengths” design language, it’s entirely possible that the next 3er looks similar to this. However, I think we’ll be a bit disappointed if that’s the case, as we’re hoping the 3 Series has a bit of character of its own. Especially being that it’s going to be competing against some very pretty cars, like the Giulia.

Aside from its styling, we know that it’s going to be based on the brand’s new CLAR platform. That same platform is what the new 5 Series and X3 are built on, so it’s going to have good bones. We also know that it’s going to get BMW’s new engines, an entirely new interior from what we’ve seen from BMW and an M Performance model for the first time. So we’re very anxious to see what becomes of the new 3 Series. For now, though, all we have to go on are renders like this and spy photos that keep leaking. Stay tuned.