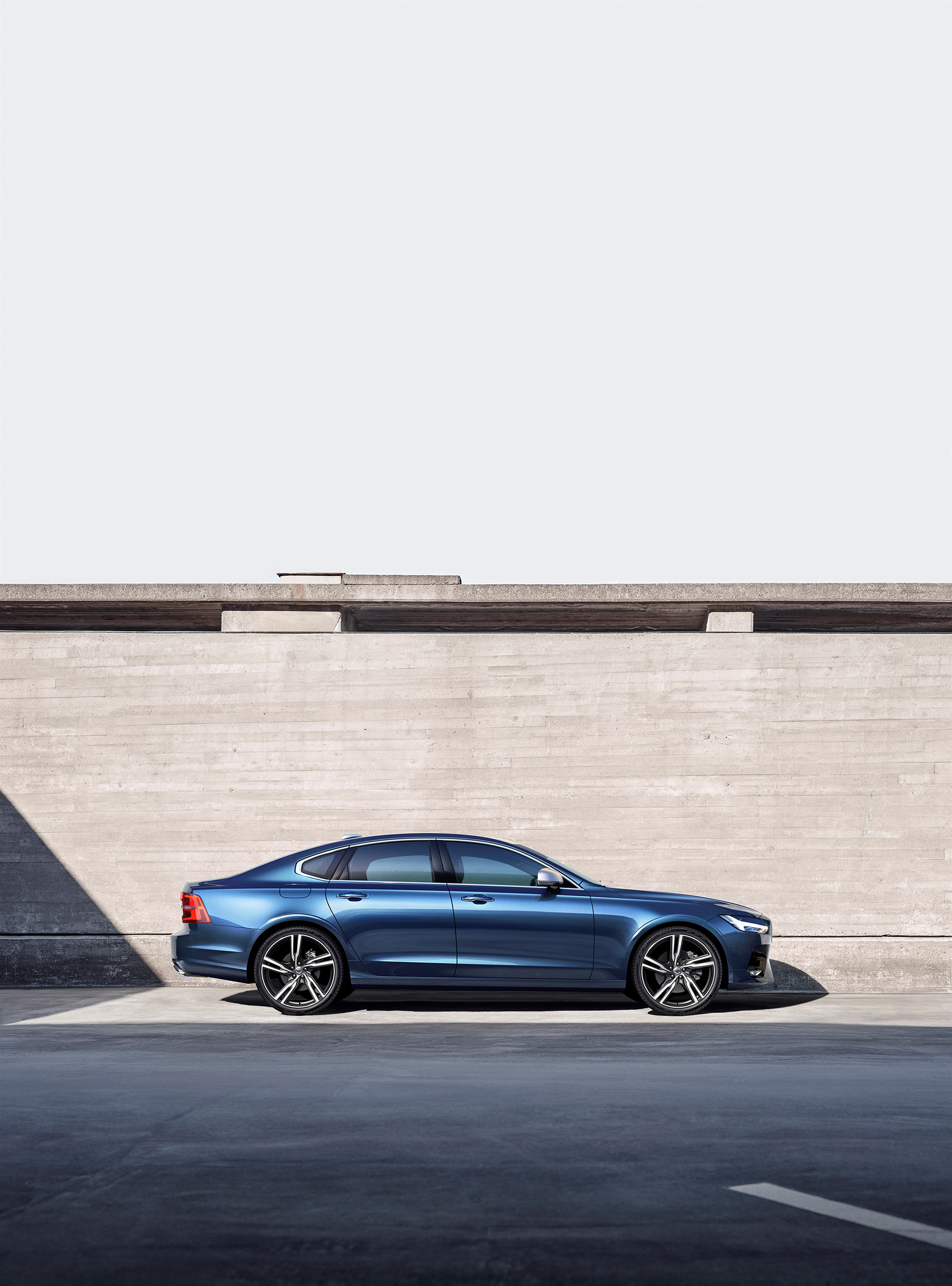 Volvo has been crushing the design game lately. Its XC90 was a huge shakeup for the brand and proved that it was on the right track, in terms of design. Following that was the XC60, which looked great and everyone seemed to love. Then the S90 sedan came out and enthusiasts started to get very intrigued, especially after seeing the V90 wagon. More recently, the Volvo V60 wagon was revealed, a car to take on the BMW 3 Series Touring, and it looks superb. Now, though, we’re seeing a spy photo of the upcoming Volvo S60 sedan, ahead of its eventual release, and it looks very good.

Okay, so we only get one picture and it’s a bit blurry. However, we can make out a few design elements and it looks promising. For instance, the way its beltline makes its way upward back toward the C-pillar looks sporty and it accentuates the rear wheels, making it seem a bit rear-driven, even though it isn’t. It also gets a pretty aggressive shoulder line that swells over the front and rear wheel arches, making it look slightly muscular and sporty.

This new Volvo S60 also seems to have similar taillights as the S90. While they aren’t great, and are a bit boring, they do look handsome enough and work well with the car. Though, that’s probably the only design flaw of Volvo’s at the moment.

In this photo, we can’t see its face but that’s not a problem. We’ve seen all modern Volvo’s from the front and they all look superb. So we’re not too worried that this one won’t look similar to those cars. Its “Thor’s Hammer” headlights, wide grille and sharp lines all make every new Volvo looks really expensive and premium.

The BMW 3 Series is a great car and we expect the new G20-generation on the way to be even better. However, the 3 Series was never the best looking car in its class and it will be mighty hard for BMW to take on this new Volvo S60, in terms of design.