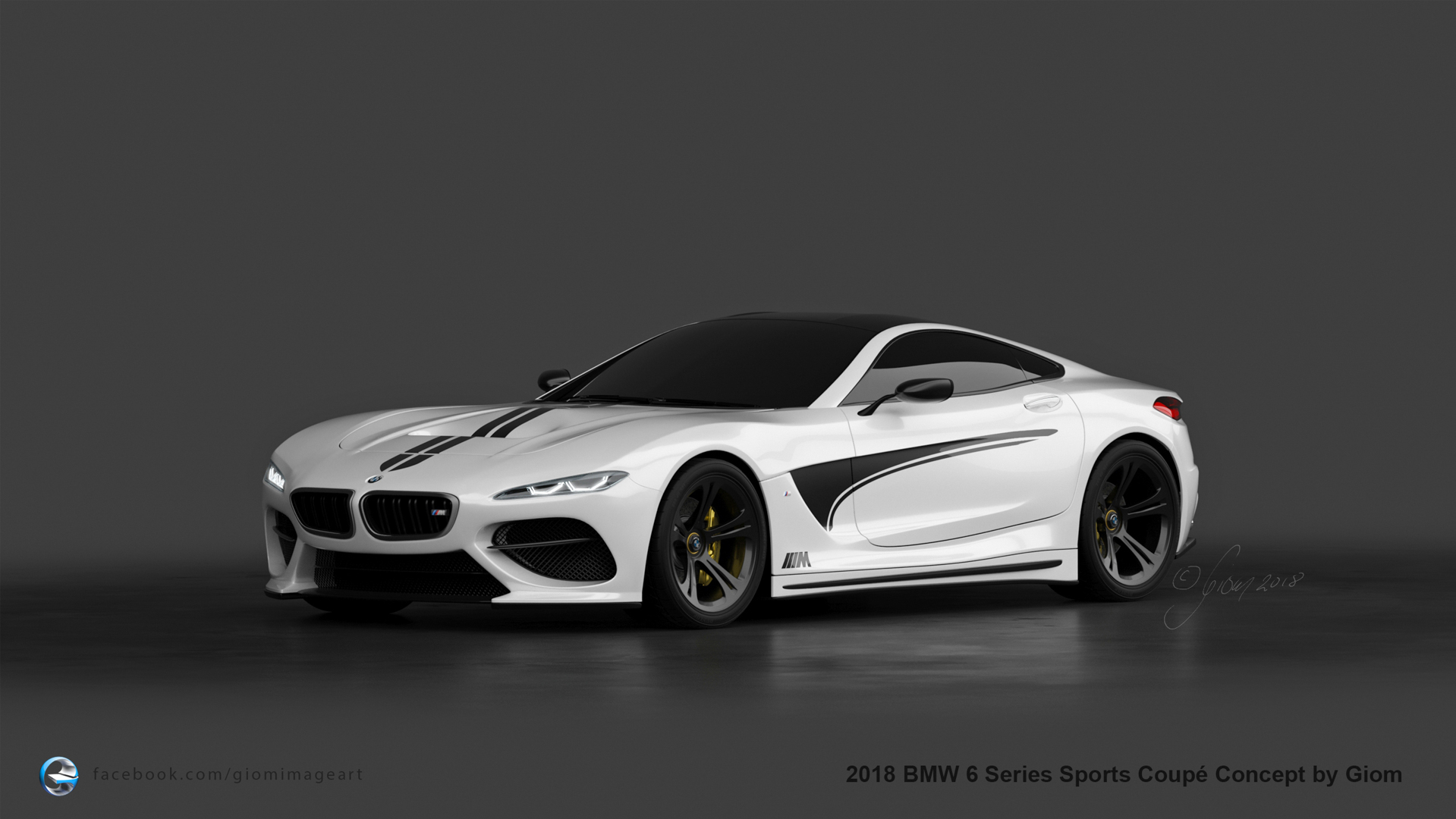 There have rumors for some time that the BMW 6 Series Coupe would eventually be reborn as some sort of Porsche 911-fighting sports car. While the current BMW 8 Series takes up the mantle of the recently-departed 6 Series Coupe, there are many fans who are hoping the 6 Series, and eventually M6, comes back as a lightweight sports car. The idea is that the 8 Series would handle the sporty grand touring duties, being more comfortable and luxurious, while the 6er took on cars like the Porsche 911 and Corvette. In this new render, we get to see what such a car could look like.

This render imagines the next 6 Series Coupe as something far more aggressive than it ever was. Shown here, the 6 Series is a slinky, two-seater cope with sexy style reminiscent of the Ferrari 812 Superfast. And that’s sort of the idea here, to have a really aggressive, ultra-fast two-seater, something that car take on the sharpest sports cars on the market. This 6 Series is also imagined to have the same 4.4 liter twin-turbocharged V8 as found in the new M5, making 600 hp and 590 lb-ft of torque. So it’s more likely an M6. 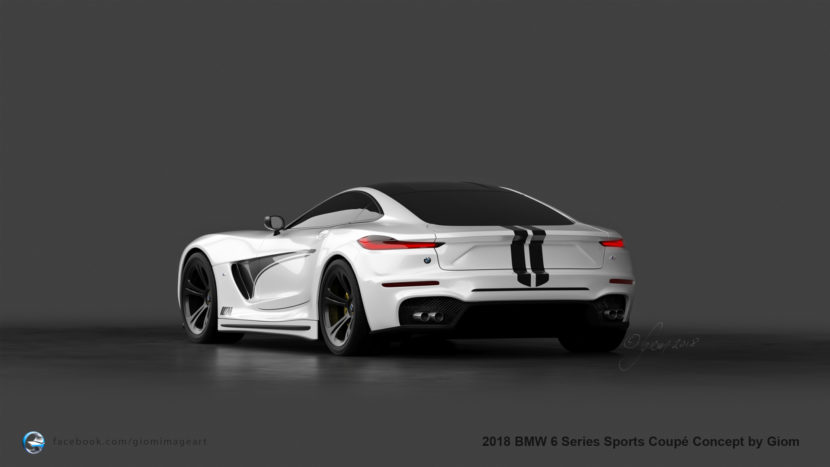 In this render, you can see some elements taken from the 8 Series Concept Coupe, such as the super-slim headlights and taillights, the massive Air Breather fender vent and the shape of the Hofmeister Kink. It’s a pretty good looking render and would be a very exciting idea. If this were to ever be made, it would put BMW right in the mix with the Corvette Grand Sport, Porsche 911 GTS and the Mercedes-AMG GT R. That would be one helluva triplet to compare.

Though, unfortunately, there’s no official word that any such car will ever exist. And with BMW already debuting the 8 Series, pushing electrification more than even and the 6 Series switching to a humpback Gran Turismo, it doesn’t seem like such a car will ever exist. It’s fun to dream, though. 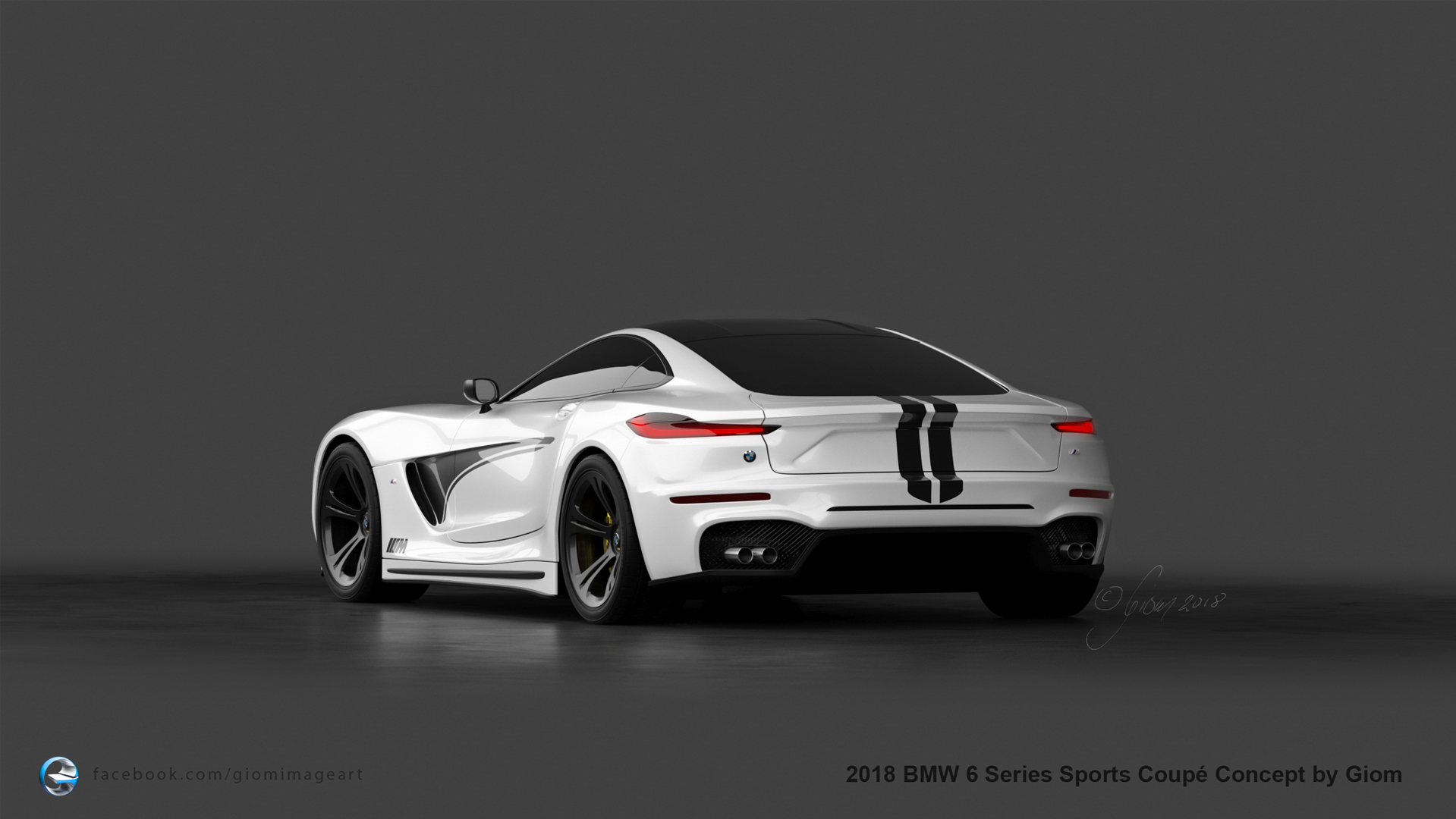 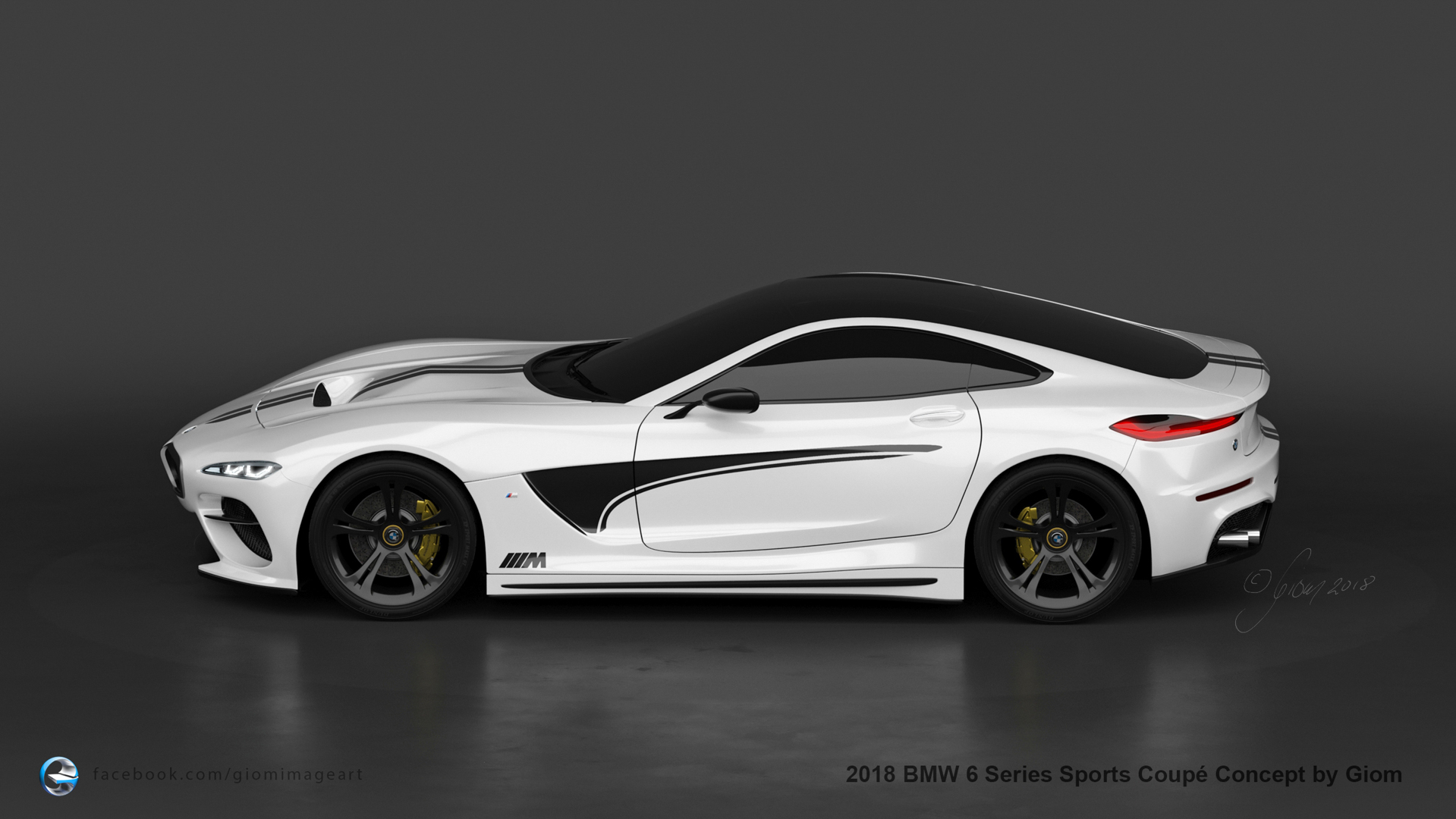 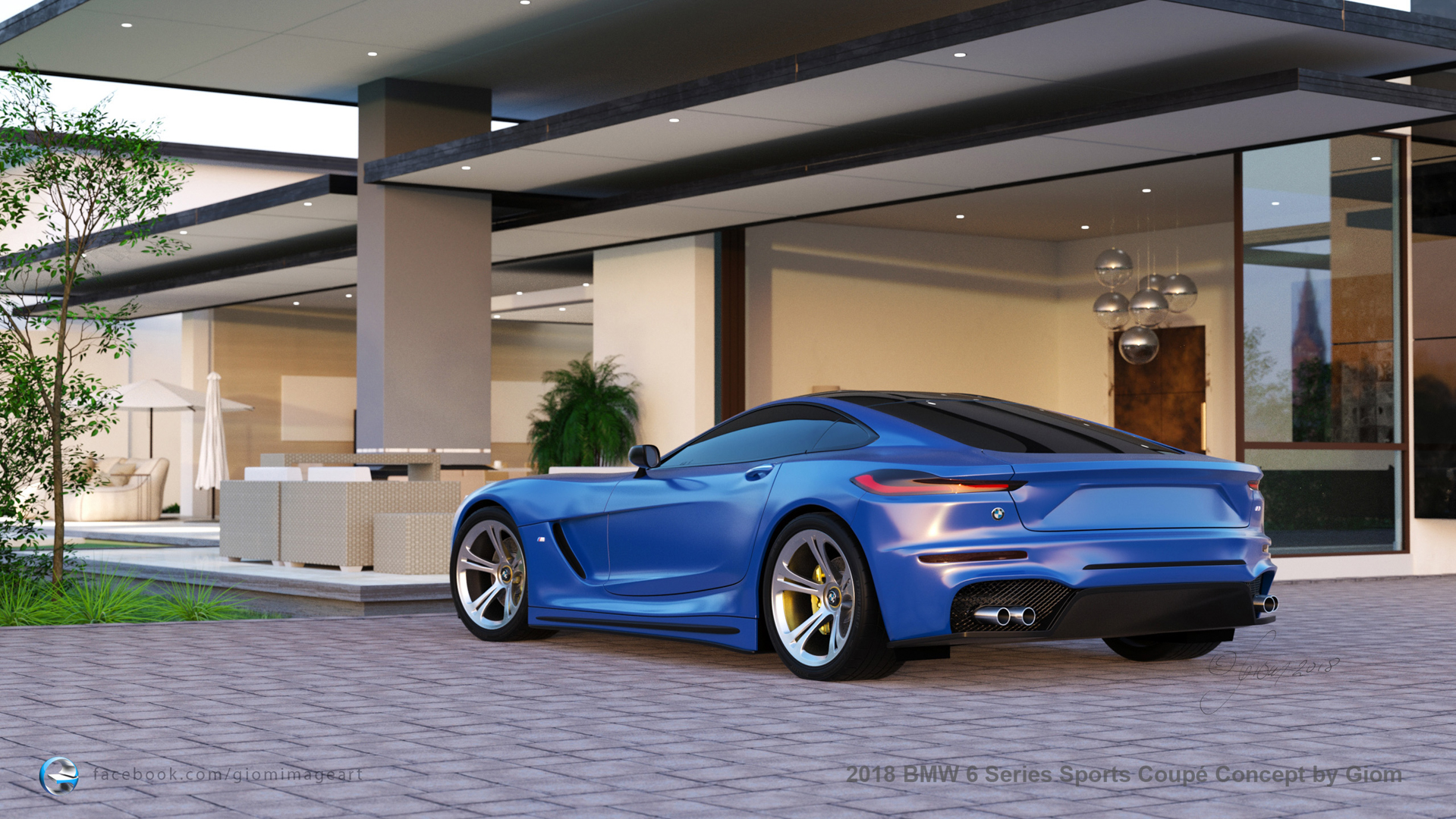 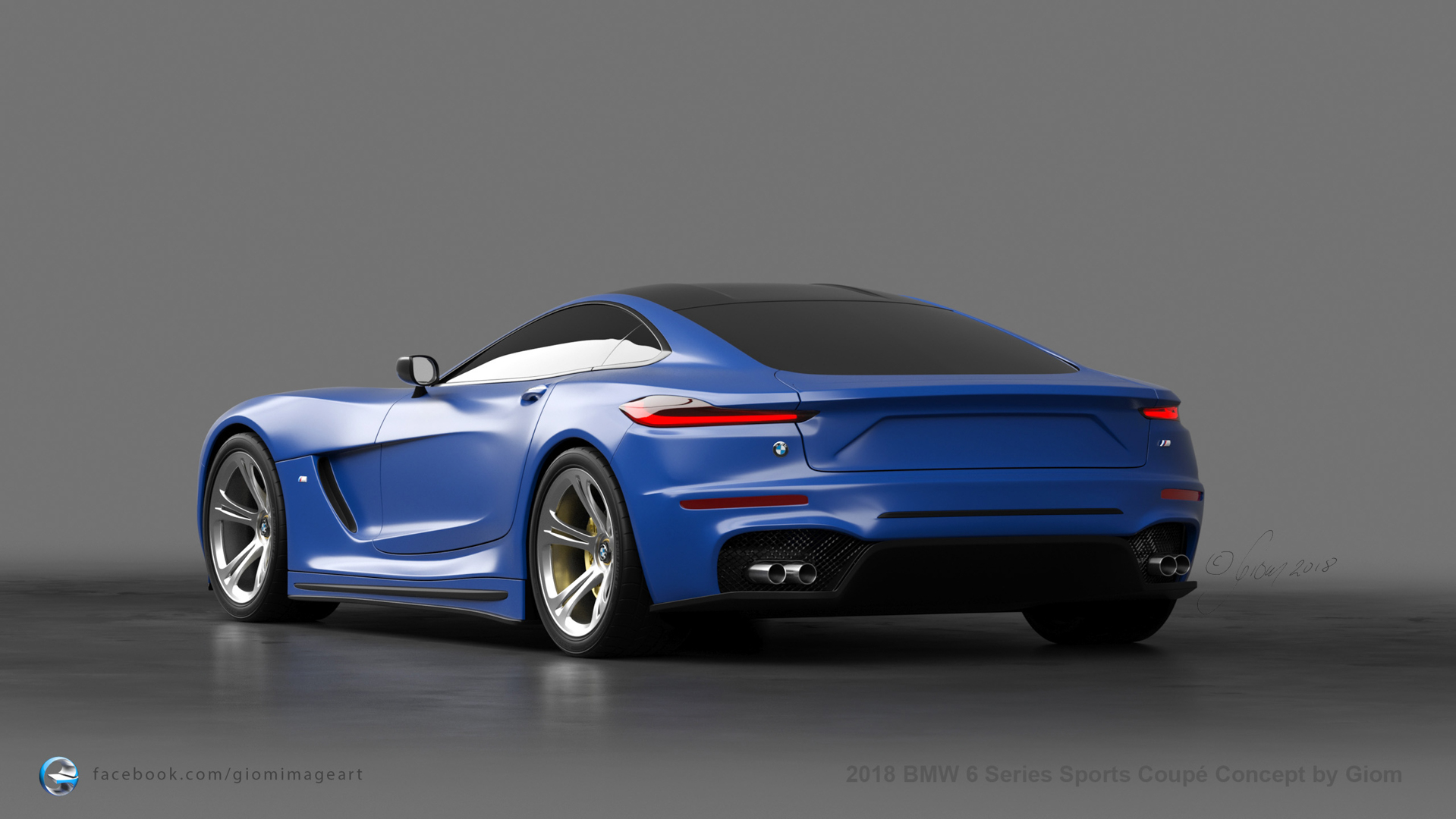 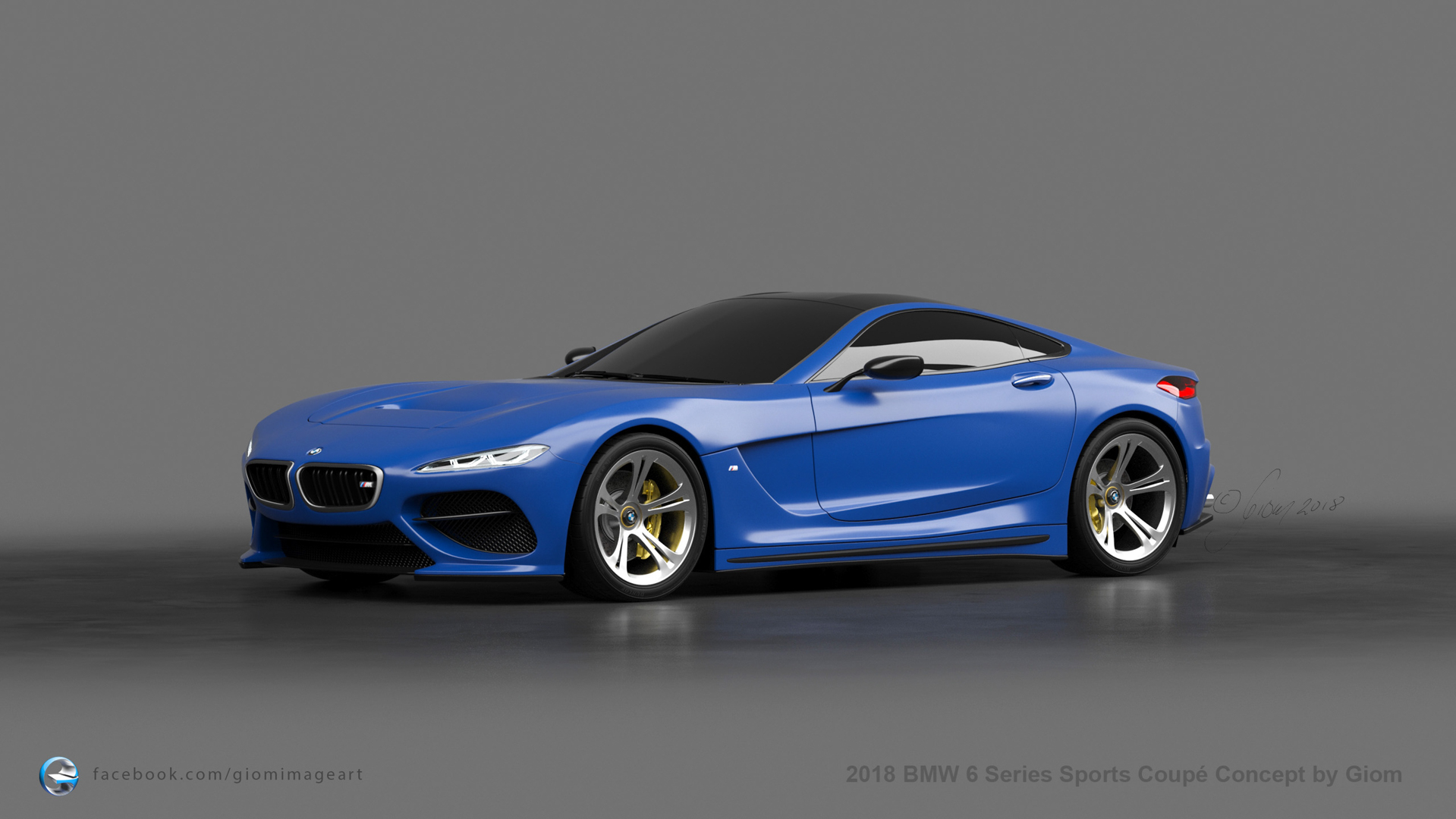 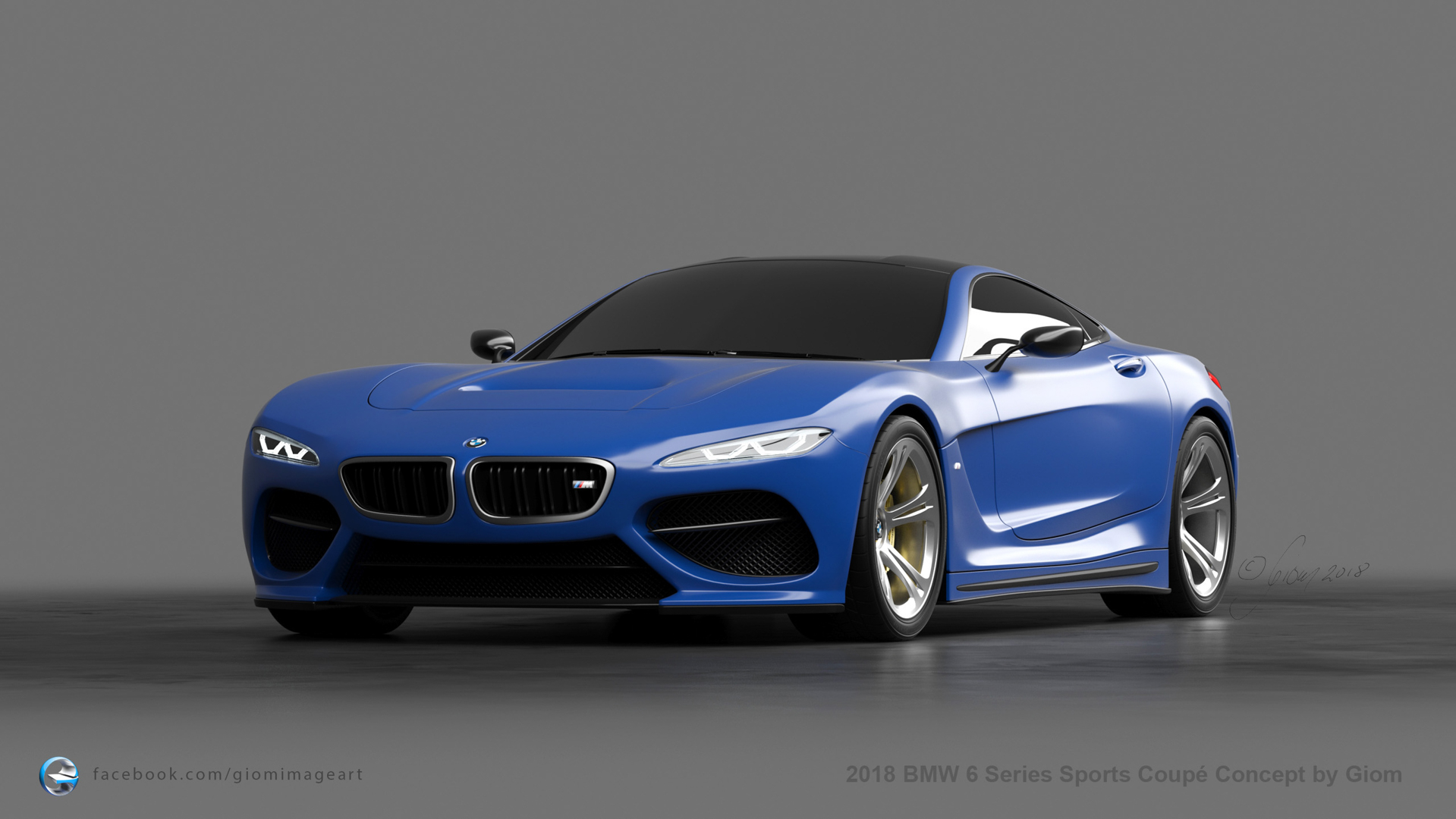 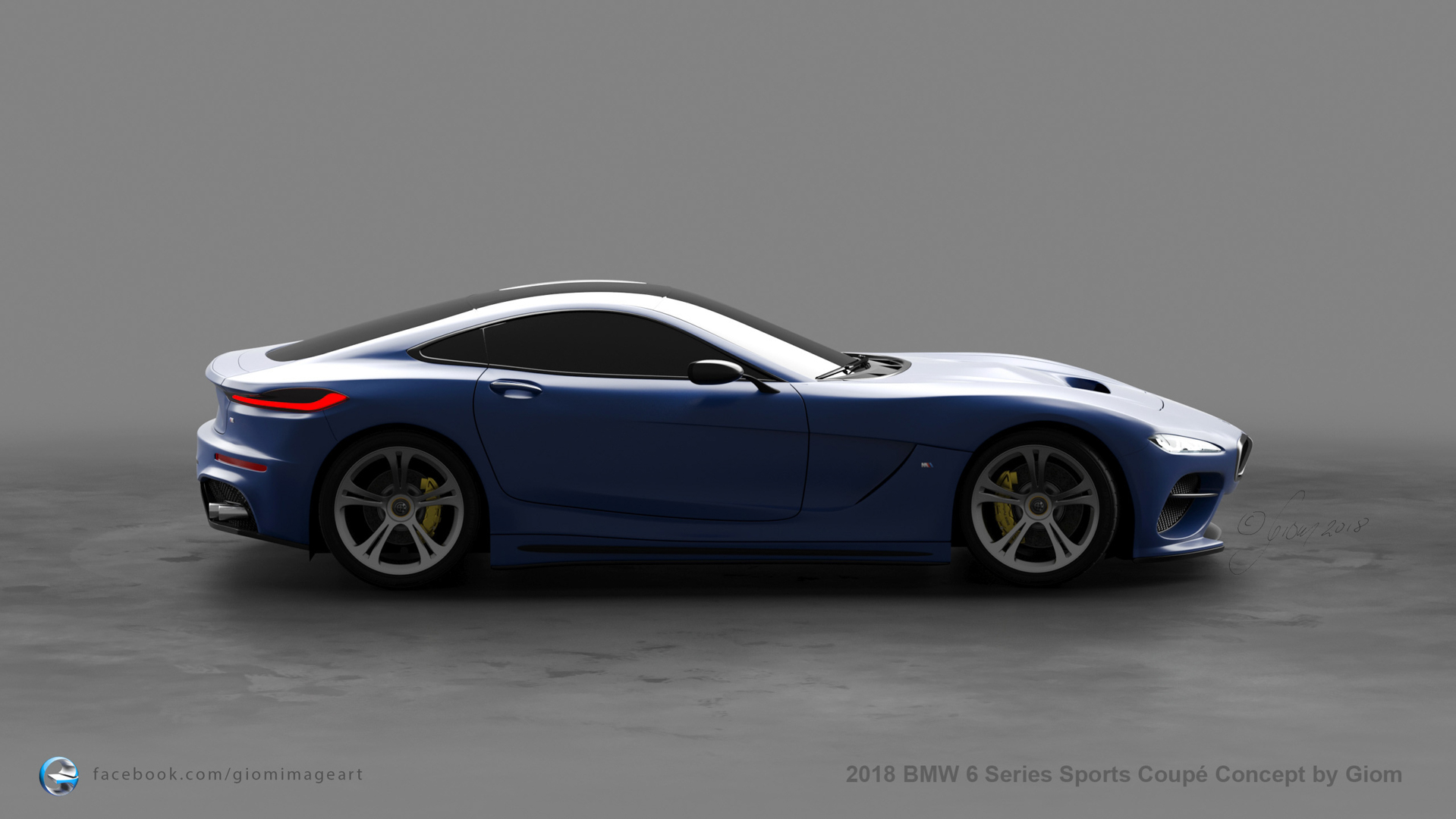