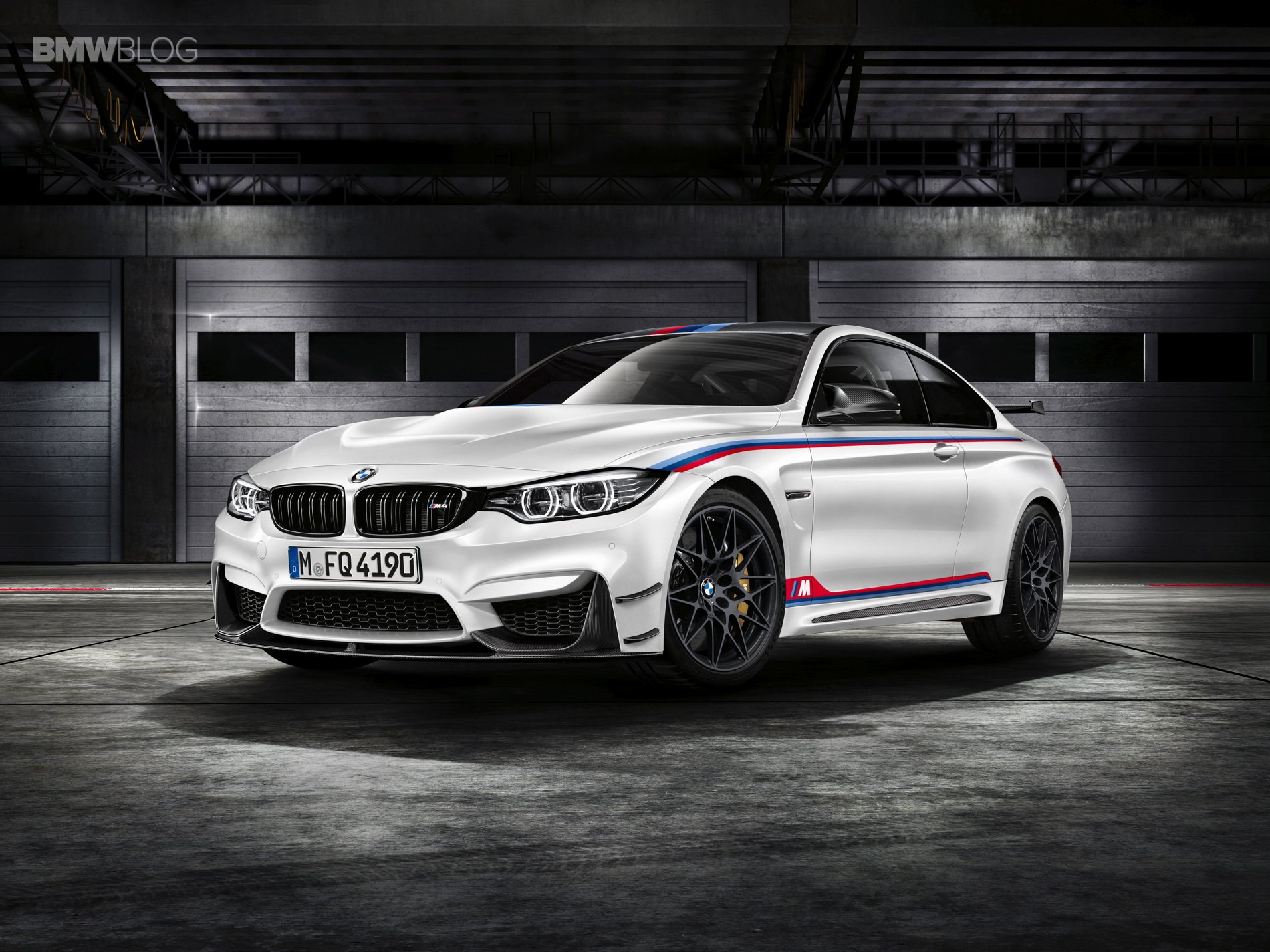 We recently saw a drag race between the BMW M4 DTM Championship Edition and the Mercedes-AMG GT R. Both cars are each brands’ most hardcore track cars and both have a ton of seriously go-fast kit built into them. In the drag race, the BMW M4 DTM did a lot better than anticipated, as it’s quite down on power compared to the AMG, though it still ended up losing the drag race in a photo finish. But the M4 DTM is more about nippy track handling and being a proper motorsport-bred car. So will it be able to crawl its way back into the lead in a proper race on a proper track?

In part two of Cars.co.za’s battle between the BMW M4 DTM and Mercedes-AMG GT R, the two cars get timed on a track with the same racing driver at the helm. First up is the AMG GT R. With its 580 hp 4.0 liter twin-turbocharged V8, it certainly has the power advantage. It fires off the line with a noise that can only be describes as “The trumpets from hell”. That thundering AMG V8 sounds incredible. Good enough that I could have a track on my Spotify of just that noise for six minutes. But what’s most surprising is that the AMG GT R actually handles.

Most AMGs are about brute force and turning their tires into smoke, rather than speed. However, the AMG GT R is no such car. It’s neat and tidy and very, very fast. Around the track, it does a 1:25.31 time and seems to be properly grippy the entire time.

Next up is the BMW M4 DTM, a car that should, in theory, be quicker around the track. While it’s a bit down on power, having only 493 hp from its 3.0 liter, twin-turbocharged, water-injected I6 engine, it has a manually-adjustable track-tuned suspension and some serious aerodynamics. But while the M4 DTM sounds like a finely tuned track machine on paper, it’s actually a handful to drive, with Cars.co.za’ Ciro de Sienna claiming it to be the scariest car he’s ever driven. 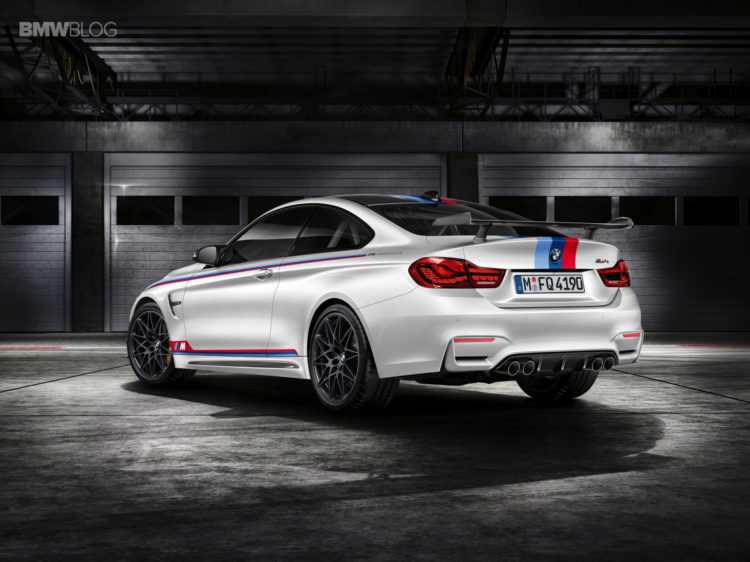 With the traction control on, the M4 DTM is too slow, as its nannies are constantly fighting the driver. So traction control needs to stay off but, when off, it can get a bit scary and tail happy. Still, it’s a seriously quick car around a circuit when you get it right. Although, it’s not fast enough, as it pulls a 1:27.94 lap time. So it’s over two seconds slower than the heavier, but far more powerful, AMG.