What are the best looking BMW 6 Series Coupes 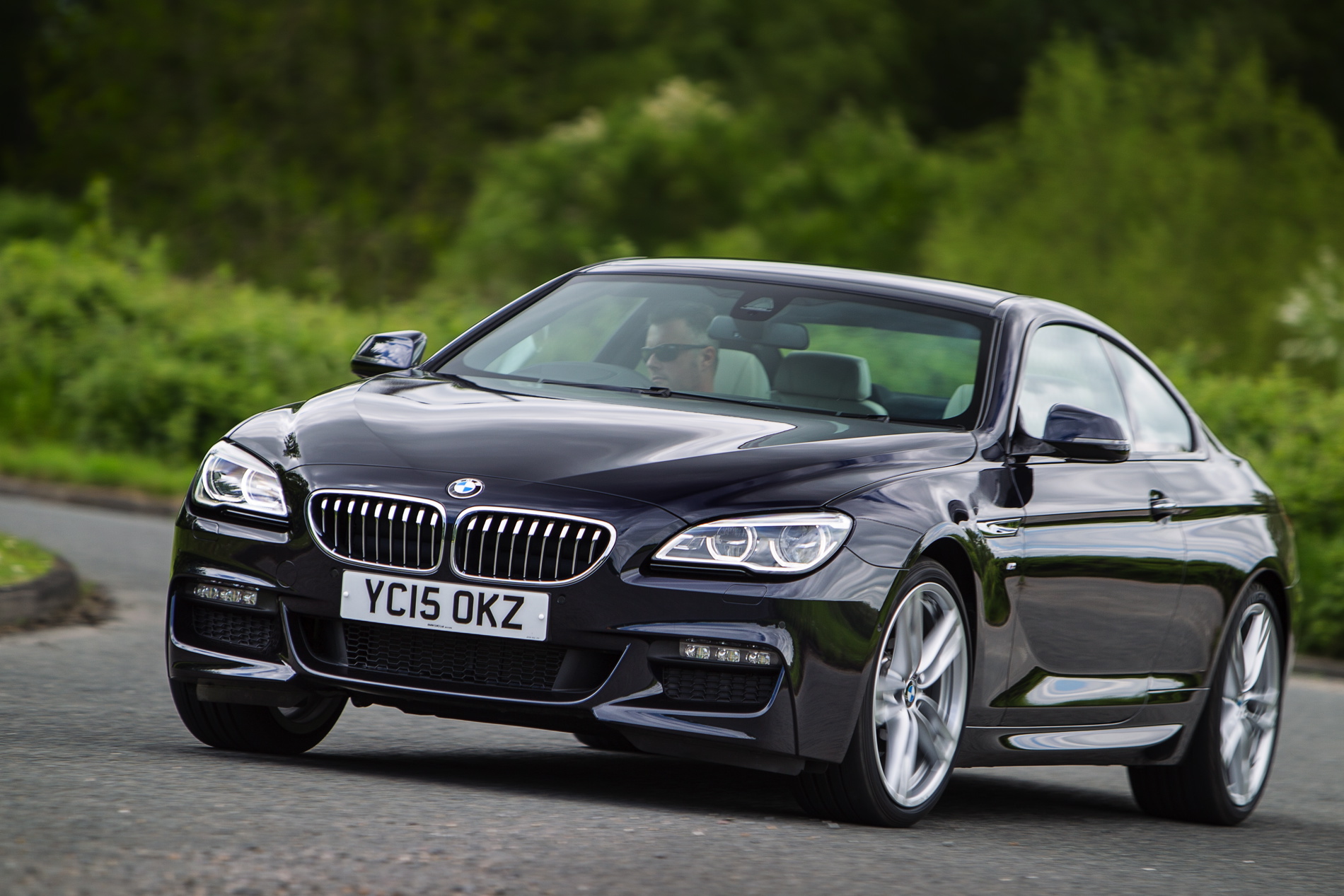 BMW’s first 6 Series Coupe debuted in 1976 and lasted all the way through the 1980’s. It was one of the best looking cars of its time and one of the best in BMW’s history. So naturally, it quickly gained a successor, right? Not so, actually, as after the first-gen E24 6 Series died off in 1989, the next 6er didn’t come along until 2003. In between the two, BMW’s long, two-door coupe was known as the 8 Series. Which is a situation that we’re looking at again right now. BMW has recently just killed off the current-gen 6 Series Coupe, which will be replaced by an upcoming 8 Series Coupe. While we may see a 6 Series Coupe again in the future, it’s not set in stone.

As of right now, the 6 Series Coupe is dead and that makes us sad, as it was always one of BMW’s most beautiful cars. So we thought we should take a look back on the three generations of 6 Series to rank them by looks and appreciate them for what they were.

Third Place: E63-Generation (2003 – 2010) – This is the car that brought the 6 Series nameplate back to the market after its long hiatus. Based on the E60-gen BMW 5 Series chassis, the E63 was a very good handling car, was well balanced and had great engine options, especially the 4.8 liter naturally-aspirated V8.

However, it was never really a looker. It suffered from an even weirder Bangle Butt than the E60 5 Series and had those weird mustaches on the Kidney Grilles. While it wasn’t an ugly car, it was just never pretty. Though, it must be said that it’s starting to come back in tuner scenes and fans are starting to take more of a liking to it. But the E63 is at a bit of a disadvantage because the other two 6 Series’ that came before and after it are such good looking cars.

Second Place: E24-Generation (1976 – 1989) – One of BMW’s longest running models in its history, the original 6 Series is also one of its best looking. Even today, it’s a stunning car. Its long hood, sharknose grille, short rear deck and one of the best uses of BMW’s signature Hofmeister Kink make it an absolute classic. Just look at it, it begs to be driven. It’s both aggressive and elegant, muscular and pretty. It’s hard to fault, to be honest.

What’s great is that they’re still really popular among BMW enthusiasts, with E24 6 Series being constantly seen at tuner shows, car meets and events. Older enthusiasts love it, younger enthusiasts love it and you’ll see E24 6ers slammed, stanced, tuned or even kept in perfectly mint factory condition. Its looks attract all kinds of enthusiasts and there’s something really special about that.

First Place: F13-Generation (2012 – 2017) – The most recent and now defunct BMW 6 Series also happens to be the best-looking, in our opinion. I’m not sure if BMW has ever designed a modern car that harkens back to the original so well. That long hood is even longer, the short rear deck is even shorter and the sharknose grille remains. It’s a stunning car and one that still turns heads, despite being the oldest (now dead) car in its class.

It also remained one of BMW’s best looking cars despite many of its Bavarian stablemates being far newer. It evokes all of the same traits that made the original so pretty but modernizes them and adds to them. In M6 form, the F13 6er is gorgeous and seductive like nothing else in the M Division’s lineup. We’re genuinely sad that the most recent 6 Series Coupe is gone but we’re hoping the 8 Series Coupe can do this car justice. 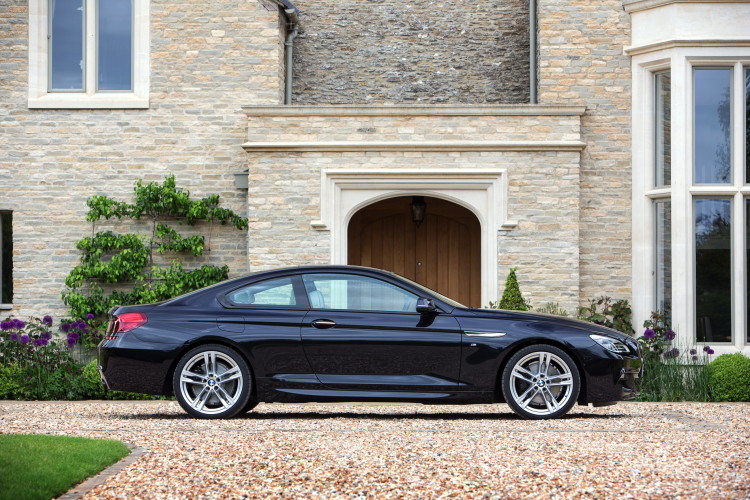 Bye bye, 6 Series Coupe. We hope to see you again in the future.