BMW Concept M8 Gran Coupe to be unveiled next month 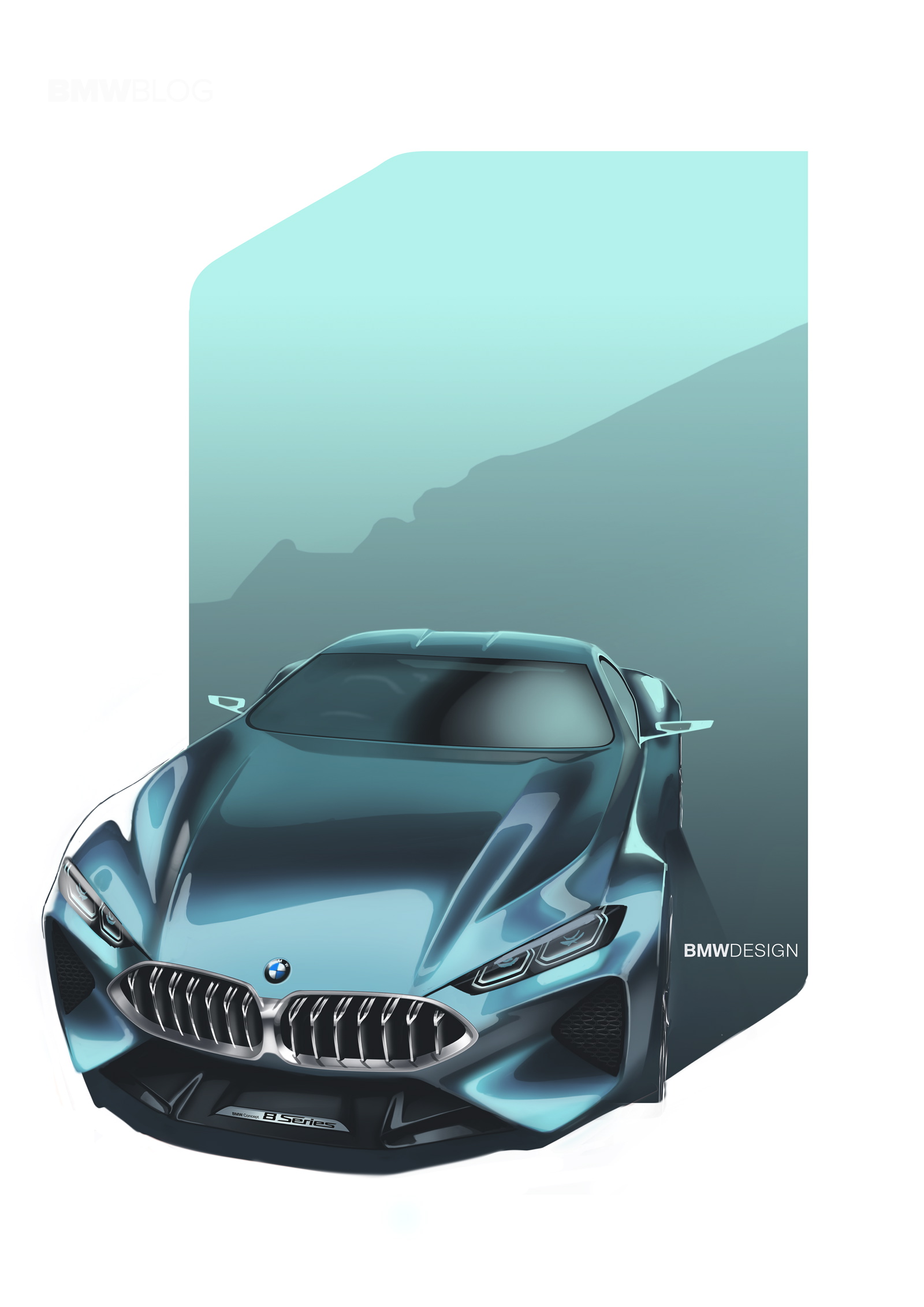 As we mentioned a few days ago, BMW is preparing a new concept to be unveiled at the upcoming 2018 Geneva Motor Show. Early next month, the BMW Concept M8 Gran Coupe will arrive on the Swiss shore as a preview of the future four-door M sportscar. BMW will use the auto show as the grand stage for the unveil so no Internet release is planned before.

The new BMW M8 Gran Coupe will join the M8 Coupe and M8 Convertible as the successors of the fans’ darling 6 Series family. In combination with a powerful powertrain, the BMW M8 Gran Coupe becomes a dream car that combines design, performance and everyday life in a fascinating package. 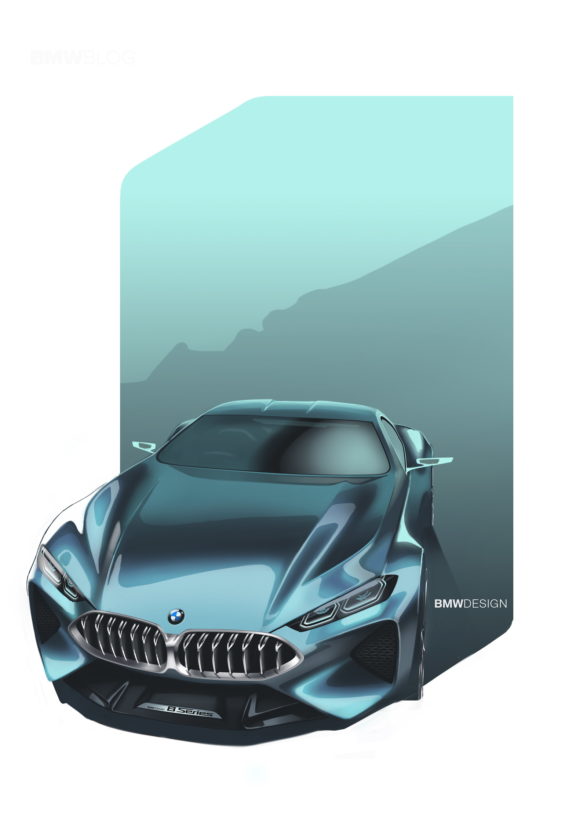 The concept is expected to be introduced as a design exercise, so not many details will be unveiled at the show. We can safely assume that under the hood it will feature the 4.4 liter V8 TwinTurbo engine currently used in the F90 M5, which will produce more than 600 horsepower.

It will also make use of the new ZF eight-speed automatic transmission which is likely to help the M8 Gran Coupe spring to 100 km/h from standstill in about 3 seconds.

But before the four-door M8 arrives on the market – either late 2019 or early 2020 – the wizards in Garching will introduce next year the M8 Coupe.

Stay tuned on March 6th for exclusive photos of the new concept.