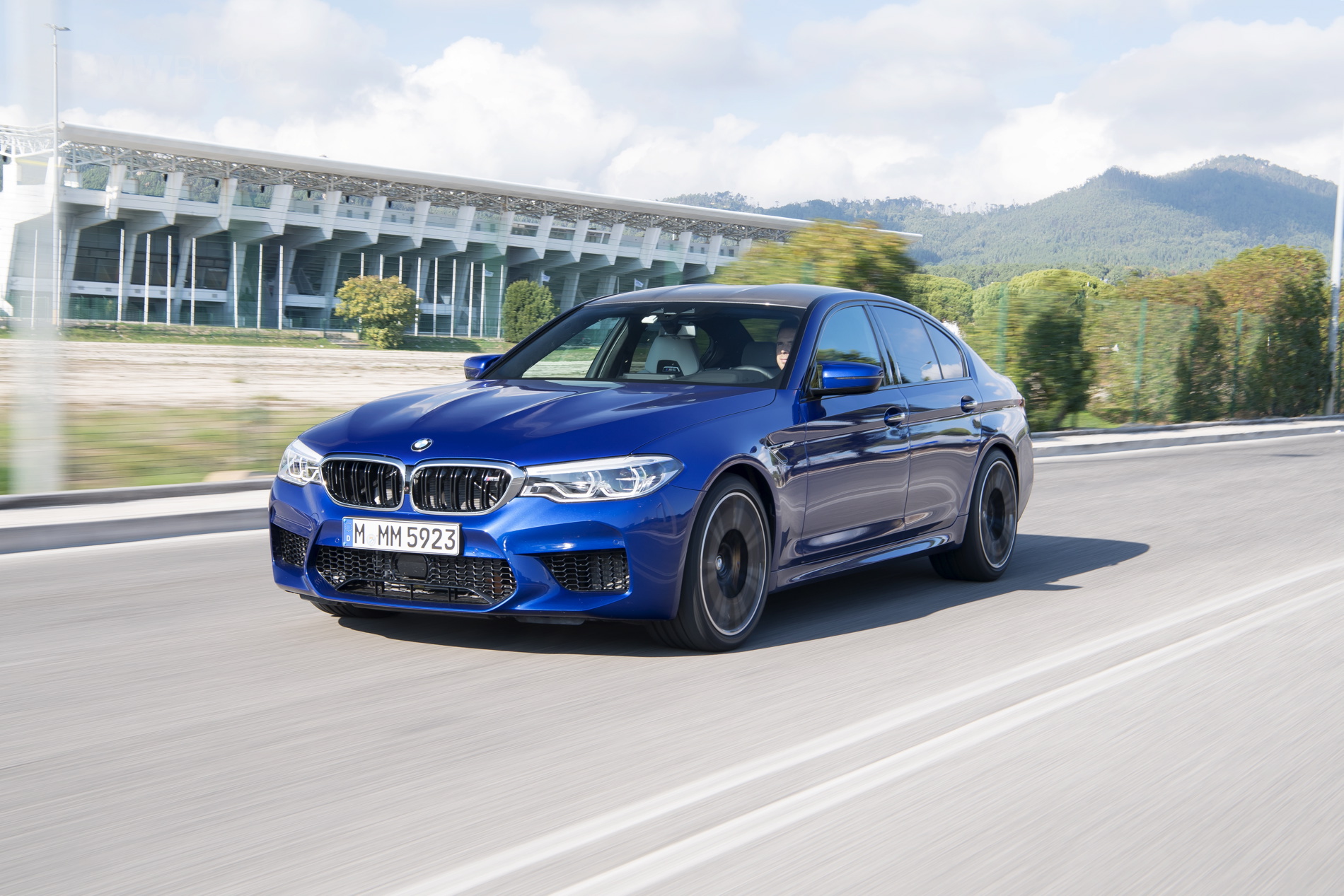 Leading up to the new F90 BMW M5’s debut, the Bavarians wouldn’t stop blabbing about how it would be the fastest BMW of all time. And rightfully so, that is something to be proud of. So we knew that the BMW M5 was going to be fast before it was released. What we didn’t know was that it was going to be this fast.

Car and Driver recently tested the M5 on their own and recorded simply staggering results. When launched properly, by left-footing the brake and revving it to 3,000 rpm, which will allow the rear wheels to spin while keeping the fronts locked (sort of like the Mustang’s Line Lock), C&D recorded a 2.8 second 0-60 mph time. You read that properly, 2.8 seconds. I had to re-read that a few times as well, as that time puts the BMW M5 ahead of the Tesla Model S P90D, making it the fastest sedan they’ve ever tested. It’s also faster than the Audi R8 V10 Plus (2.9 seconds), Nissan GT-R (2.9 seconds) and the Mercedes-AMG GT R (also 2.9 seconds). 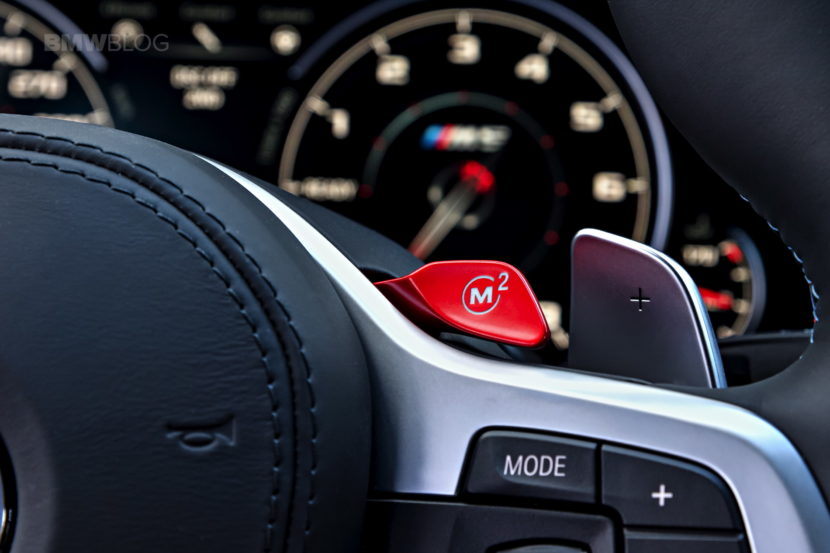 So the BMW M5 is seriously fast, as in bonafide supercar-fast. Which is something new for the M5. While it’s always been a fast car throughout the generations, the M5 has always been fast for a sedan. But the aforementioned cars it’s faster than are as follows; a mid-engine V10 supercar, the famous Godzilla and a track-focused weapon from AMG. The M5 is no longer fast for a sedan but fast for the entire industry. That’s impressive.

Even better than that, it’s finally great again. Not that the F10 M5 wasn’t a good car, but it wasn’t special. Technically impressive, sure, but it never gave you the fizz like M5s before it. This new one gets some of that fizz back. It has steering feel, communication through the chassis and an overwhelming sense of fun and enjoyment. It’s a proper BMW M car, like the ones we knew before. Of course, it will never be as scintillating as the E39 M5 but it’s closer to that car than it is to the F10 M5. 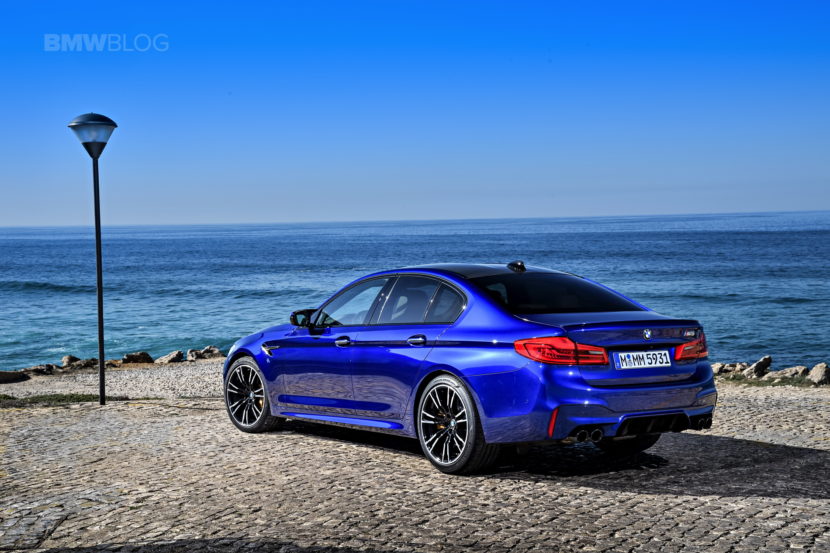 So when you combine those two traits, its ability to perform and feel like a proper M car while also having the outright performance capability of a modern, high-tech supercar, into one good looking, luxurious and cohesive package, you get something truly special. And what’s funny about that is the fact that the largest reason as to why this M5 is so great is its all-wheel drive system, the very thing enthusiasts complained most about prior to its release. This new BMW M5, with all of its aforementioned virtues, may just be the best M5 ever.