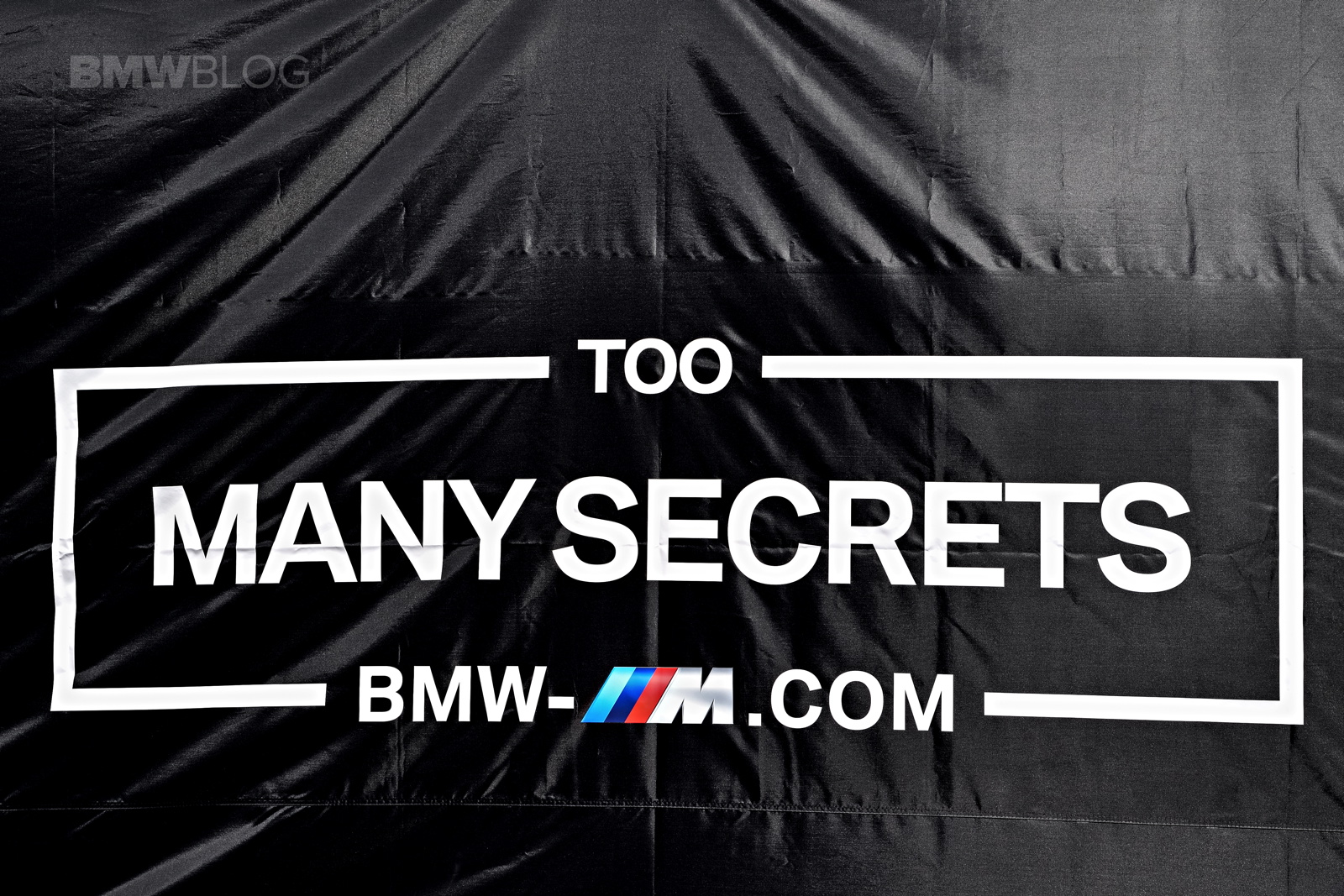 The 2018 Geneva Motor Show is just a month away and BMW is in full preparation for the first major European car show of the year. As always, the Bavarians will be well represented on the Swiss auto show floor, with the BMW X4 allegedly making its world debut, alongside M5 Competition Package and to our surprise, a new concept.

According to our sources, the M Division will have a surprise in store for us. The concept debuting in Geneva is based on the 8 Series and M8 platform, but it will be different in style than the M8 Coupe previewed so far. 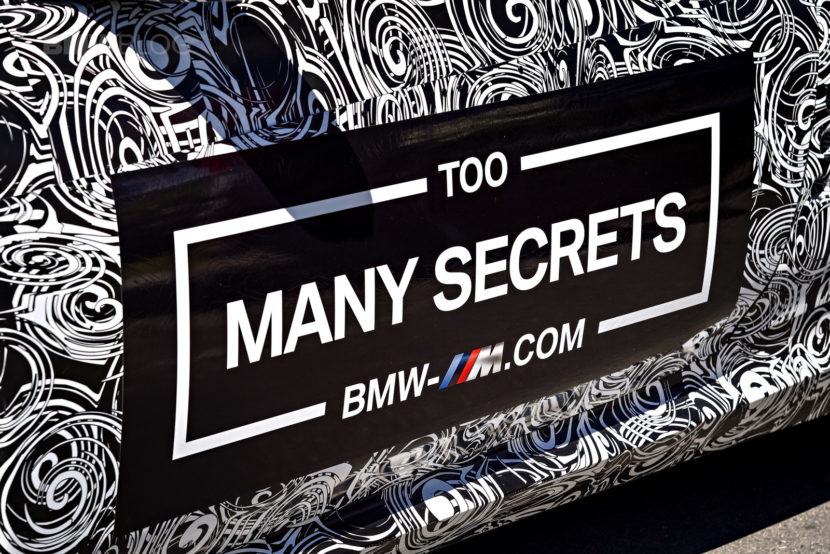 Before rumors start to spread like fire, it’s our duty to shutdown any speculations around a future M supercar. The concept to be unveiled is a preview of a future production car, but within the 8 Series family and its design.

BMW is expected to release more details within the next few weeks, so stay tuned for details.