BMW is currently on a roll with its M Performance models, showing that when applied just right, the M Performance program can be just as rewarding to some people as full-blown M cars. That’s where the M240i and M140i jump in.

Of course, if you live anywhere but in the US, unfortunately, because BMW decided to keep the 1 Series away from the North American continent for some reason. Therefore, customers in the US are deprived of the joy of owning the only rear-wheel drive hatchback on the market today, let alone the sole model on sale with a straight six engine under the hood. Having tested the M140i a number of times so far, I can tell you that the 340 HP B58 engine under its hood provides a great combo along with the short wheelbase of the hatch. 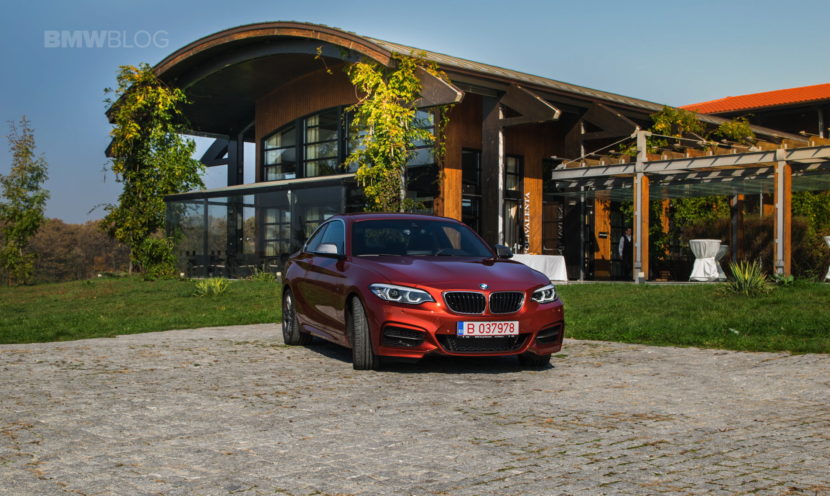 The guys from Car Advice however do have a point. Since the two have the same specs and basically the same performance under the sheet metal, how would you even know which one to choose? To me, the choice is simple, as the Hatch comes with better practicality than the Coupe and is also cheaper by quite a lot, if you happen to live in Australia. In the land down under, the M240i is AUD17,000 more expensive, while in Germany, for example, the difference is a lot smaller, at a couple thousand Euros.

In the end, it’s down to personal choice. The M240i does offer decent room in the back, even though getting in is considerably harder than in the 1 Series. On the other hand, while there’s more room in the back of the M140i, the boot is smaller than on the M240i, leaving those looking for practicality to wonder what to get. Well, the guys from Car Advice do make some pretty good points and, if you’re on the fence about it, you should check out what they have to say.