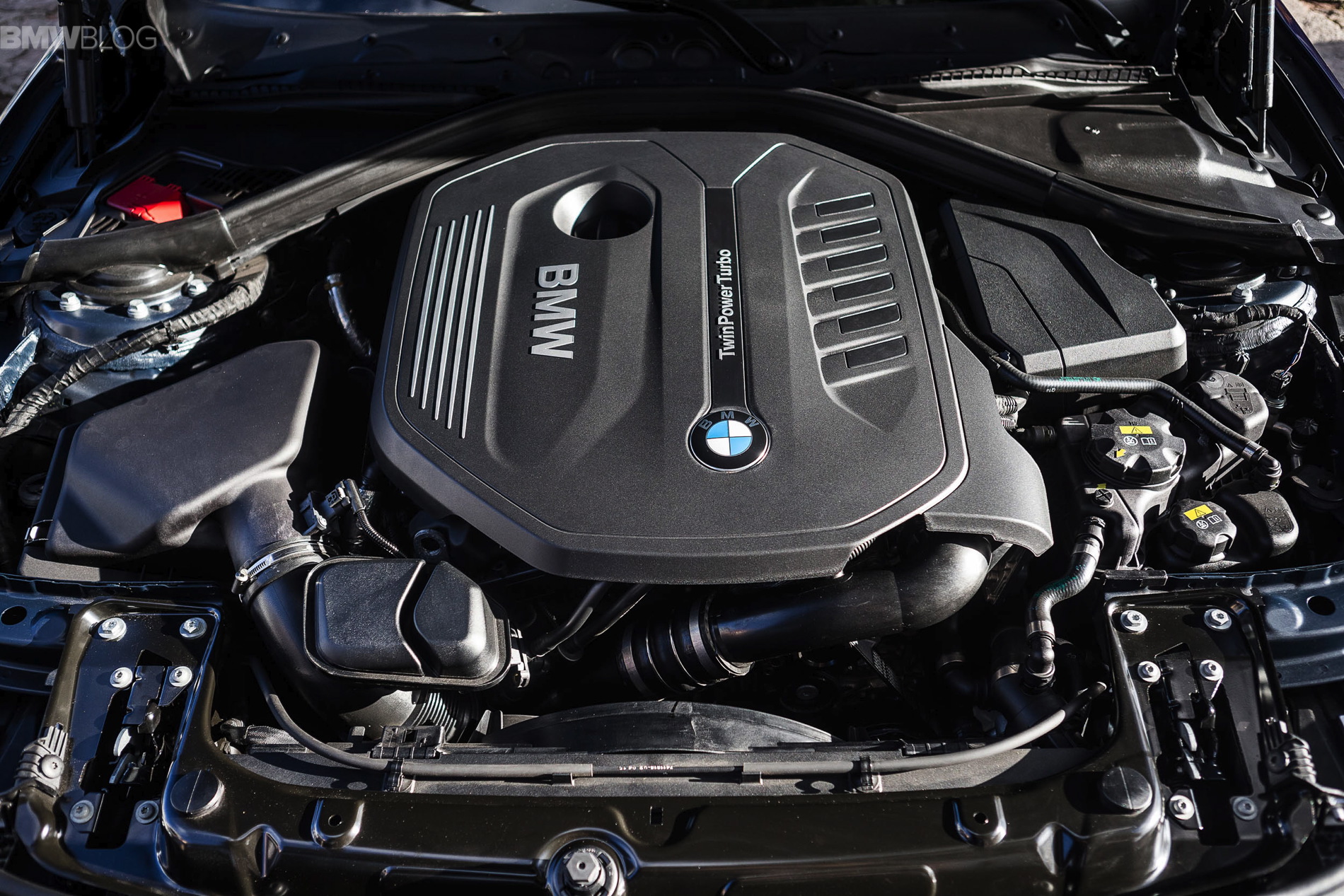 With 32 trophies since 1995, BMW has set a record in the Wards 10 Best Engines list. The latest powerplant to win the prestigious award is the new B58 3.0 liter inline-six turbocharged engine. The new unit springs from a new EfficientDynamics modular family of 3-, 4- and 6-cyl. engines used by the BMW and MINI brands, and it’s an improved version of the N54 and N55 units which both own awards in the past.

The BMW N55 engine was something of legend. It was easily one of the best engines on the market throughout its entire tenure, regardless of what else was on the market. It was jet-turbine smooth, powerful and made a great noise. It was everything one could want from six inline cylinders. But, like all things, the N55 must retire and it will be deeply missed.

Much like the N55, the B58 displaces 3.0 liter (though it’s technically a tad bigger, at 2.998L compared to 2.979L) and uses a TwinPower twin-scroll turbocharger, though the B48’s is also a bit bigger with a 6 percent increase in turbine wheel size and 10 percent increase in compressor wheel diameter, resulting in a 20% increase in boost pressure. The B58 will also feature most of the N55’s engine technologies, such as direct-injection and BMW’s Dual-Vanos and Valvetronic systems.

The block and head were completely re-engineered with a stroke that is extended by 0.19 ins. (5 mm) and a bore diameter that is .08 ins. (2 mm) smaller, as well as a higher compression ratio.

The B58 incorporates several fuel-saving gadgets, including stop/start, coasting, brake-energy regeneration and an on-demand coolant pump, electronically controlled oil pump and electromechanical power steering that consumes no electrical power when driving in a straight line. MPG is rated at 25 mpg.

BMW’s B58 will find a home in many upcoming models, starting with the new 2017 5 Series.