BMW’s design is going through a bit of a change at the moment. Cars like the new G30 BMW 5 Series have been met with some criticism for being a bit too bland and uninspired. However, BMW has also debuted some pretty stunning looking concept cars that are seemingly going to head into production without changing too much, such as the 8 Series Concept and Z4 Concept. Those cars, even in pre-production spy shots, seem as if they’re going to usher in a new era of pretty designs from BMW. So we recently sat down with BMW’s new Head of Design, Jozef Kaban, at the 2018 Detroit Auto Show to talk about the future of BMW’s design language.

“When I look overall, we’re in an excellent time, a very special moment not only for the car industry but for the designers.” Kaban said. Both technology and expectations are at an all-time high, at the moment, for both the designers and the customers. According to Kaban, that’s both challenging and exciting. It pushes designers to make the most exciting and interesting designs that they can. 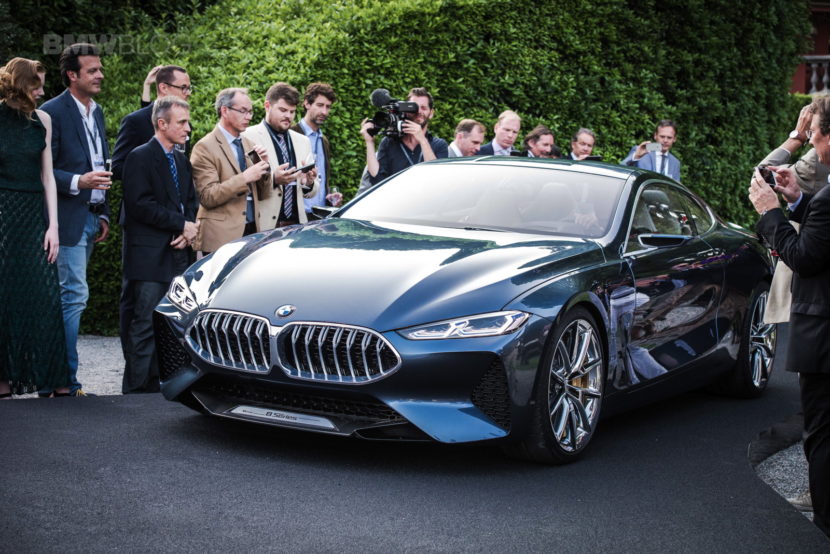 “The car is going to deliver more than it ever has.” said Kaban about the those technologies and expectations. Thanks to the added connectivity and autonomy of modern and future cars, customers are demanding much more from car companies. So designers have to push the envelope further than ever before. However, despite these challenges, Kaban seems genuinely excited about the future of design.

“BMW is one of the brands that you’re not only talking about the cars but emotions.” said Kaban when asked about the direction in which BMW is currently headed. “The driving experience, just by using the car, should stay a very special experience.”

He also spoke about how the Bavarian brand’s portfolio and how it needs to expand a bit. That’s been BMW’s biggest design complaint, as of late, as fans feel that BMW’s model line is all too similar. “With the portfolio of the brand, we’ve had [an opportunity] to talk to customers, and I think with this portfolio, we’re planning in the future to split them a little bit, to diverse them a little bit”. That should be music to BMW fans’ ears. 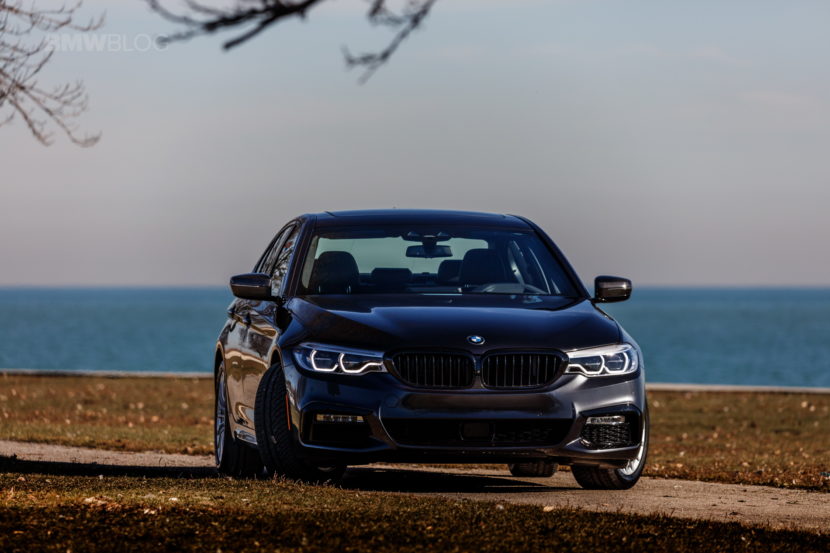 While speaking with Kaban, we also asked him a question that we thought all of you readers would appreciate. We asked him about the prospect of a potential supercar from BMW, since he had helped design supercars for Bugatti before working for BMW. “I came to BMW to help with other thinking, to give them another opportunity to think about [new] things.” he said. “BMW is doing great cars, maybe there is space to dream about the next [new car], maybe something more extreme.” So the answer wasn’t a flat no.

We also spoke to Kaban about the future of autonomous cars and how important design is, to bring customers in, make customers want to own one. “It is very important, in the beginning the car has to be attractive. You want to love it, you want to see it, you want to experience it.” said Kaban. “The way how you enter the car, how it opens, all these experiences. It’s not [a singular experience] anymore.” He also spoke about how individualization will become more important with autonomous cars, so as to make them feel more personal. He also said that BMW has some ideas in mind but there’s currently not an answer, as this is such new territory for designers.

Kaban is an experienced designer, having worked for so many different automotive brands, such as Volkswagen, Audi, Skoda and Bugatti. So he has a wide breadth of ability that gives him the experience to move BMW brand forward. In the next 2-3 years, we will be seeing several concept models penned under Kaban, while the first production model – the new 7 Series – is scheduled for sometimes in 2021.