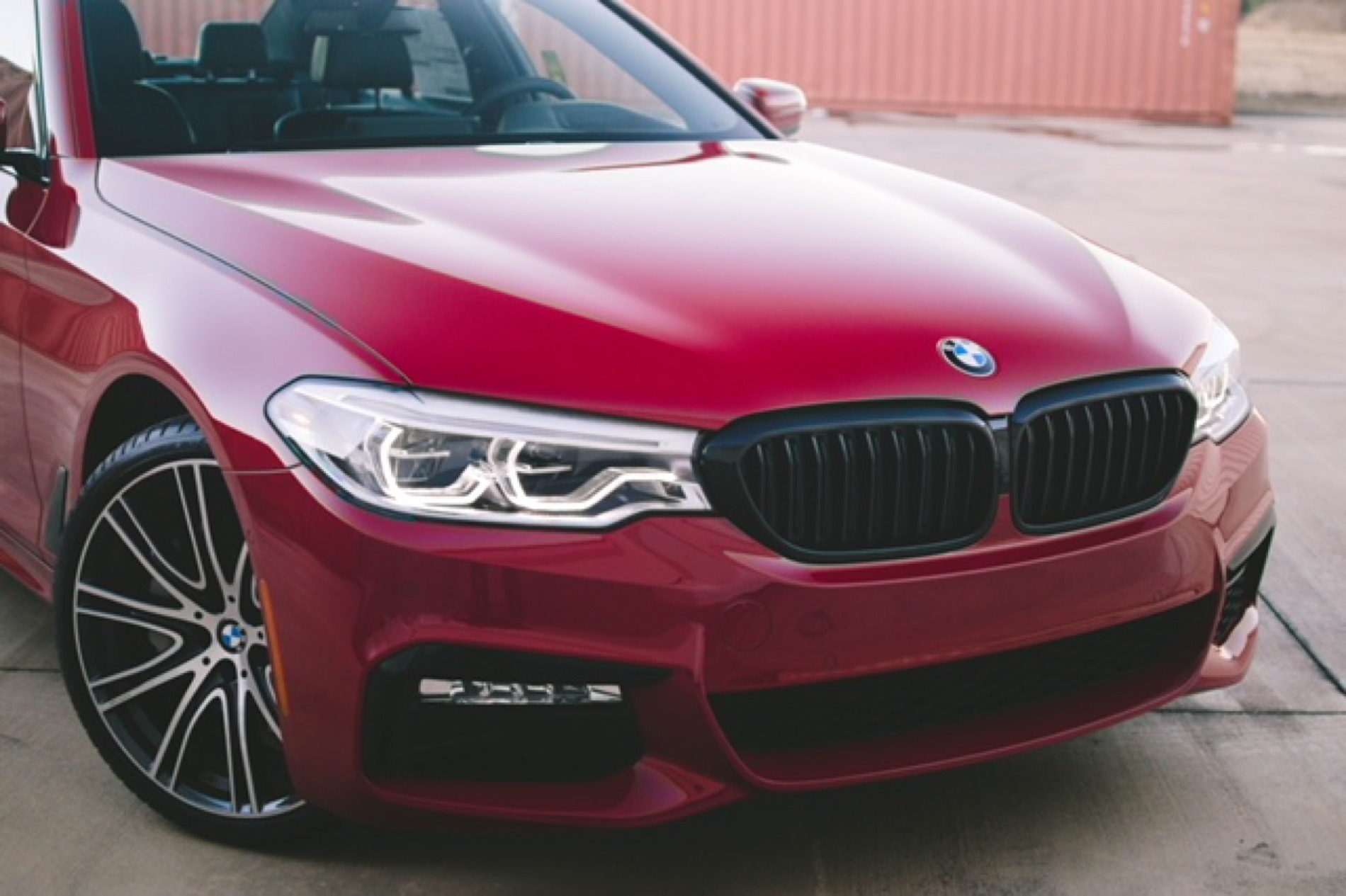 Named after the Imola F1 track in San Marino, Italy, Imola Red emerged due to Ralf Schumacher  scoring his first win with BMW Williams in his FW-23. First seen on the E46 M3, the color has become an icon for BMW M cars. While not an official color for new BMW models, owners with deep pockets have the option to order their precious sporty sedan with the iconic color.

Take for example this new BMW G30 540i which hails from BMW West in Houston featuring the beautiful shade of red. To perfectly match the character of the color with the sporty business sedan, the BMW dealer has included the M Sport Package in the deal. 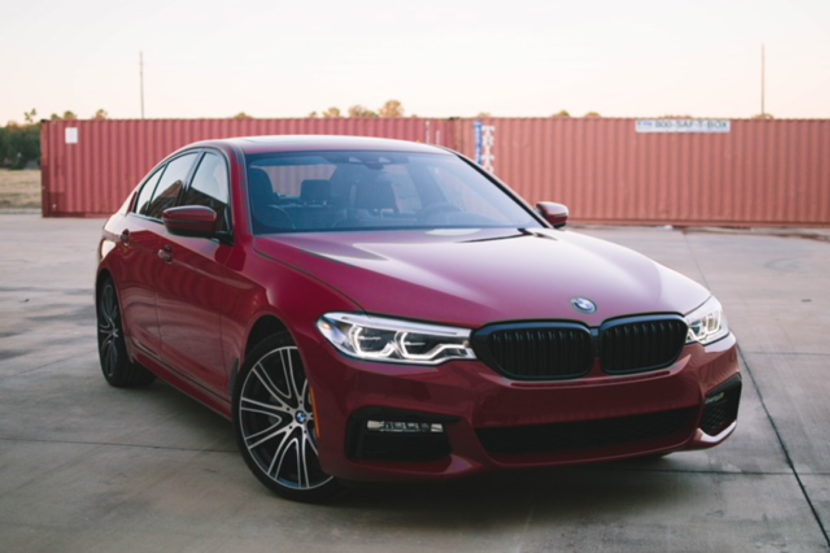 Packing BMW’s new B58 3.0 liter turbocharged I6 engine, the BMW 540i develops 340 hp and 332 lb-ft of torque. That’s almost 100 more hp than the 530i and based on our impressions with the car, it feels it. We’re massive fans of the B58 engine, as it develops its power with a silky smoothness and prowess. 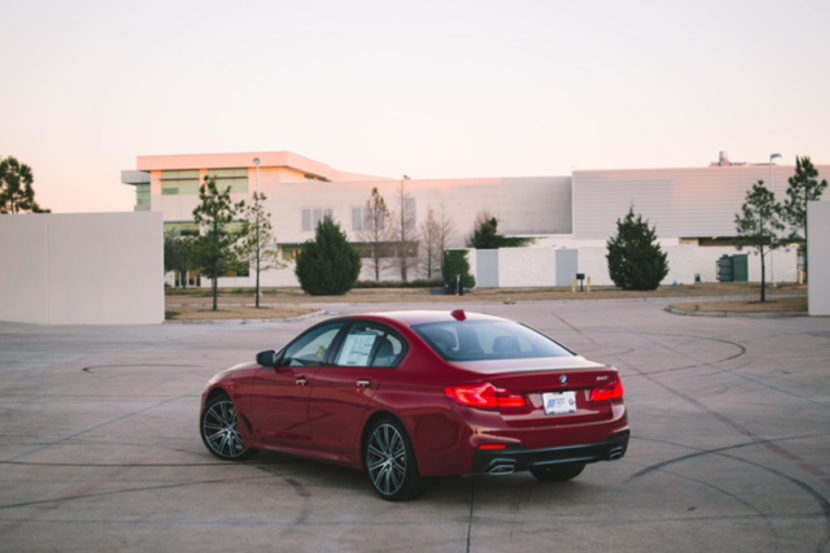 With lots of options and packages included, this particular 540i is listed at $75,281, not the most affordable one on the market, but certainly one of the special ones. 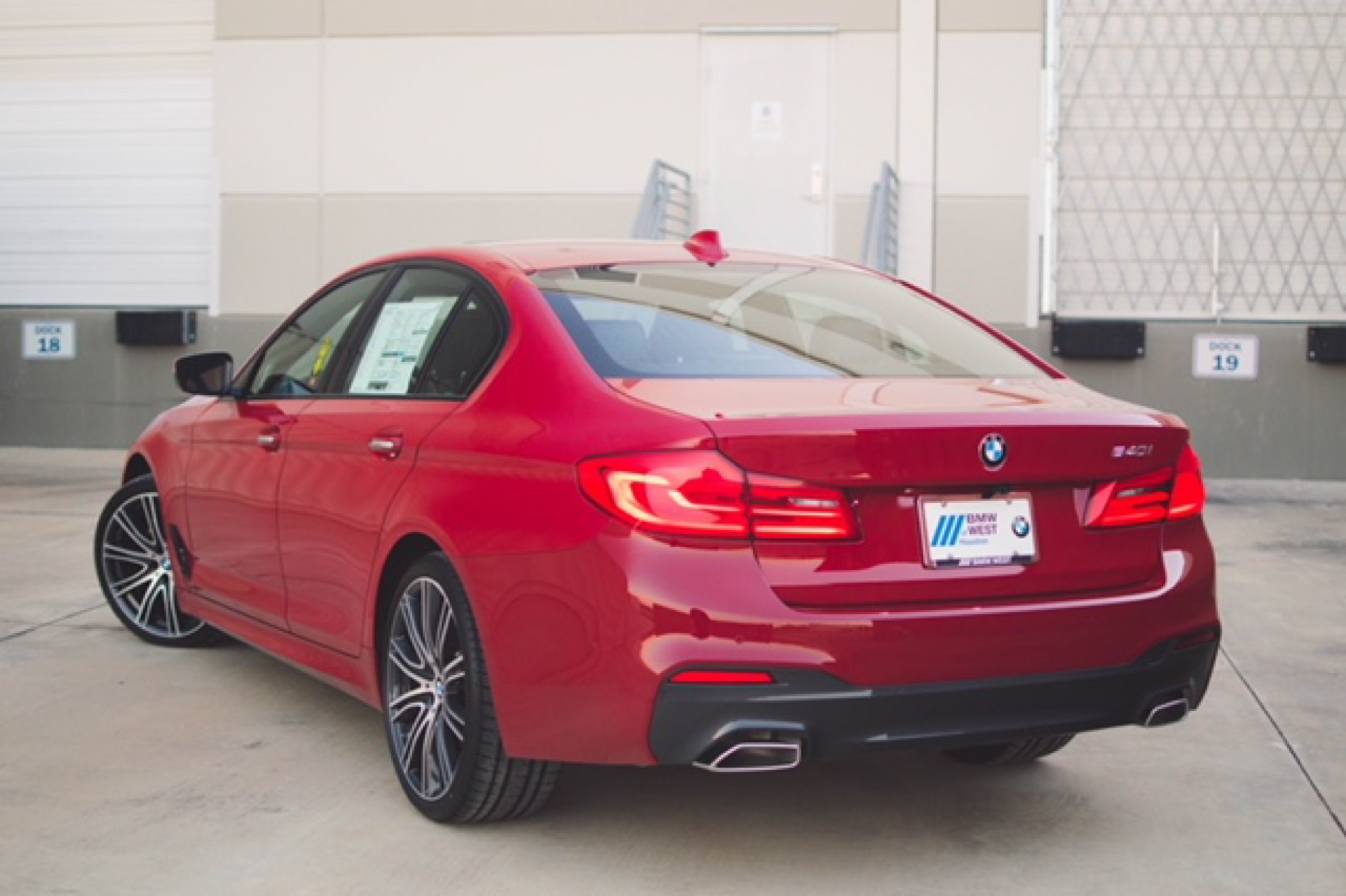 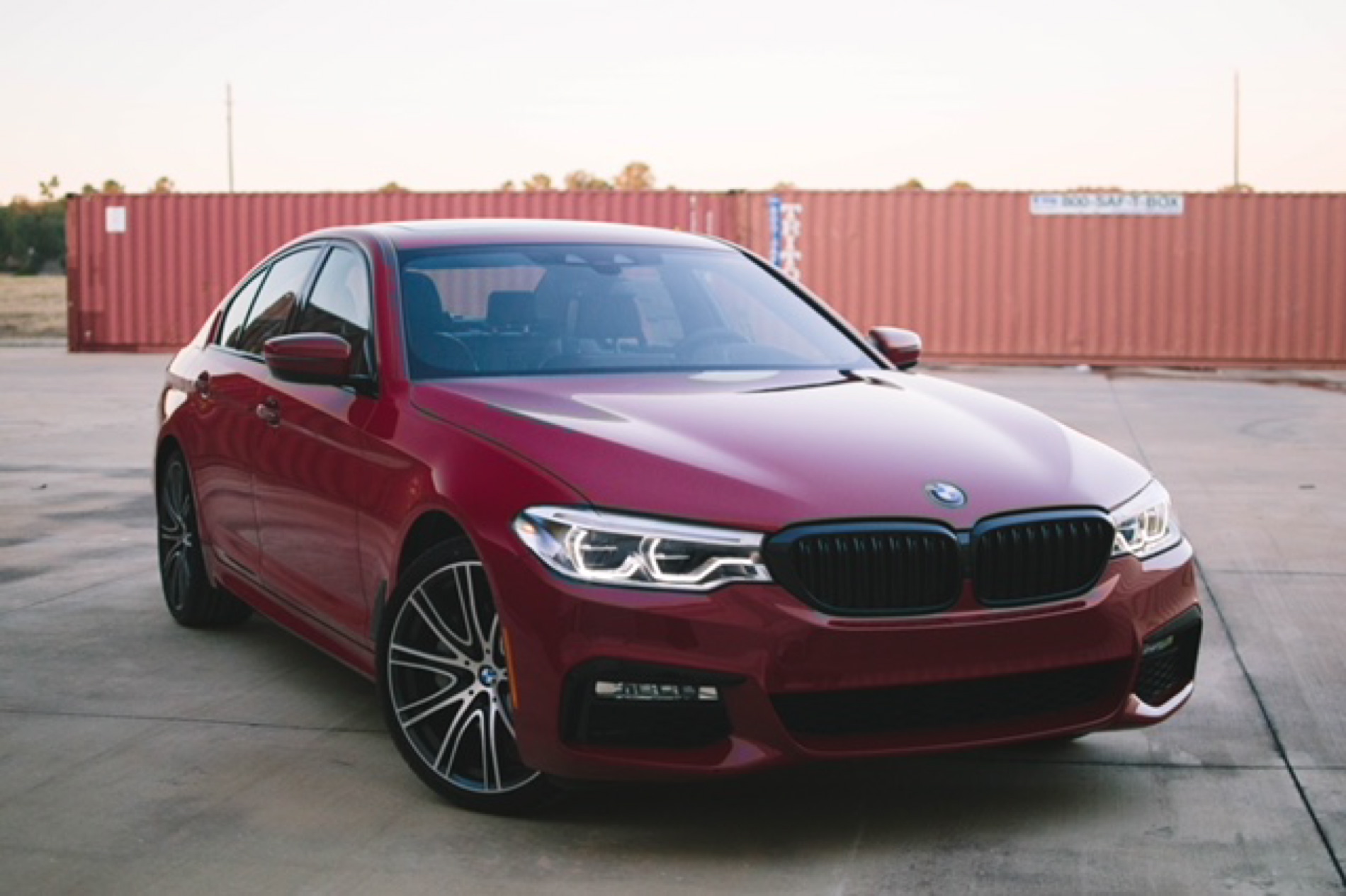 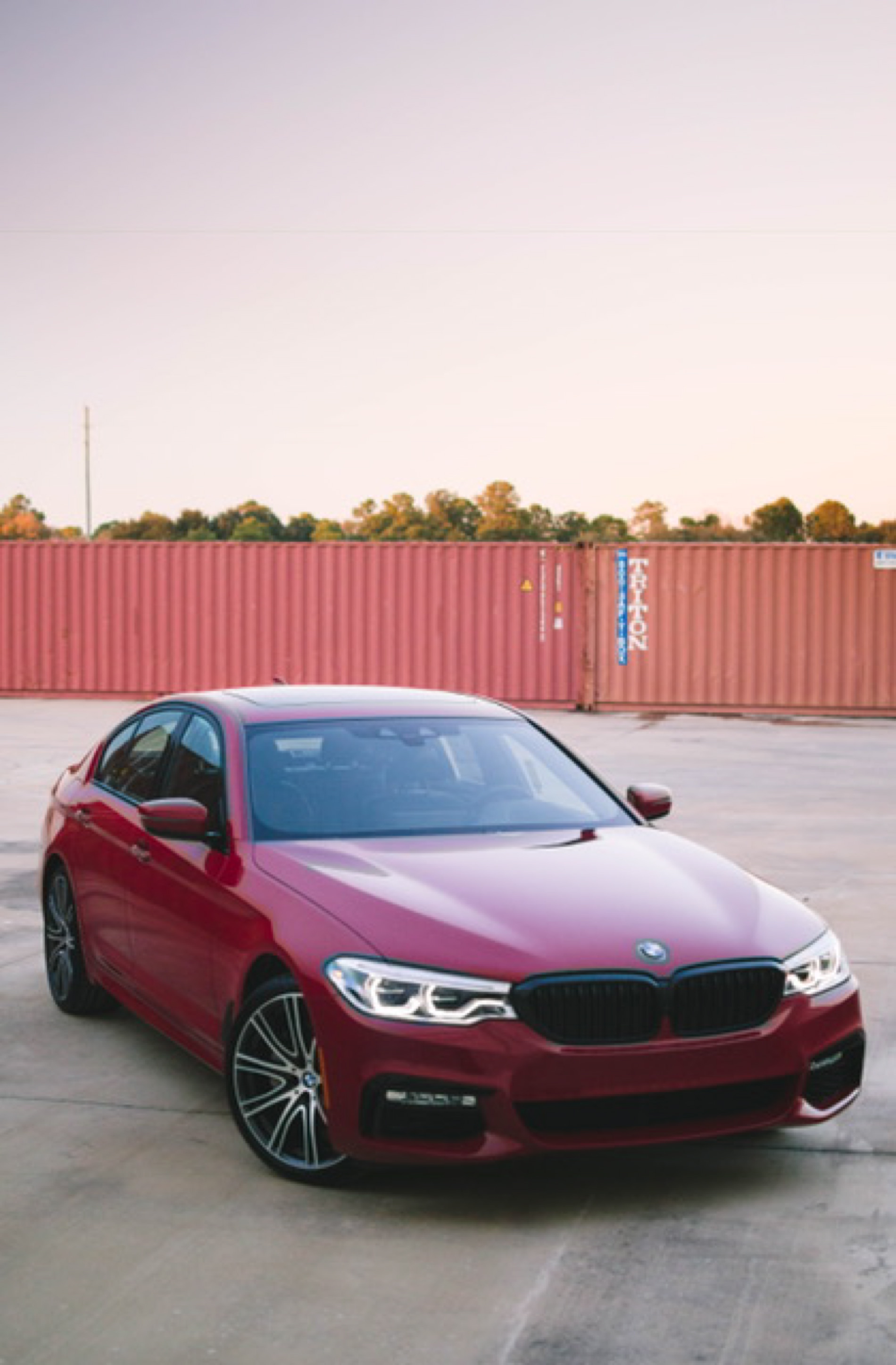 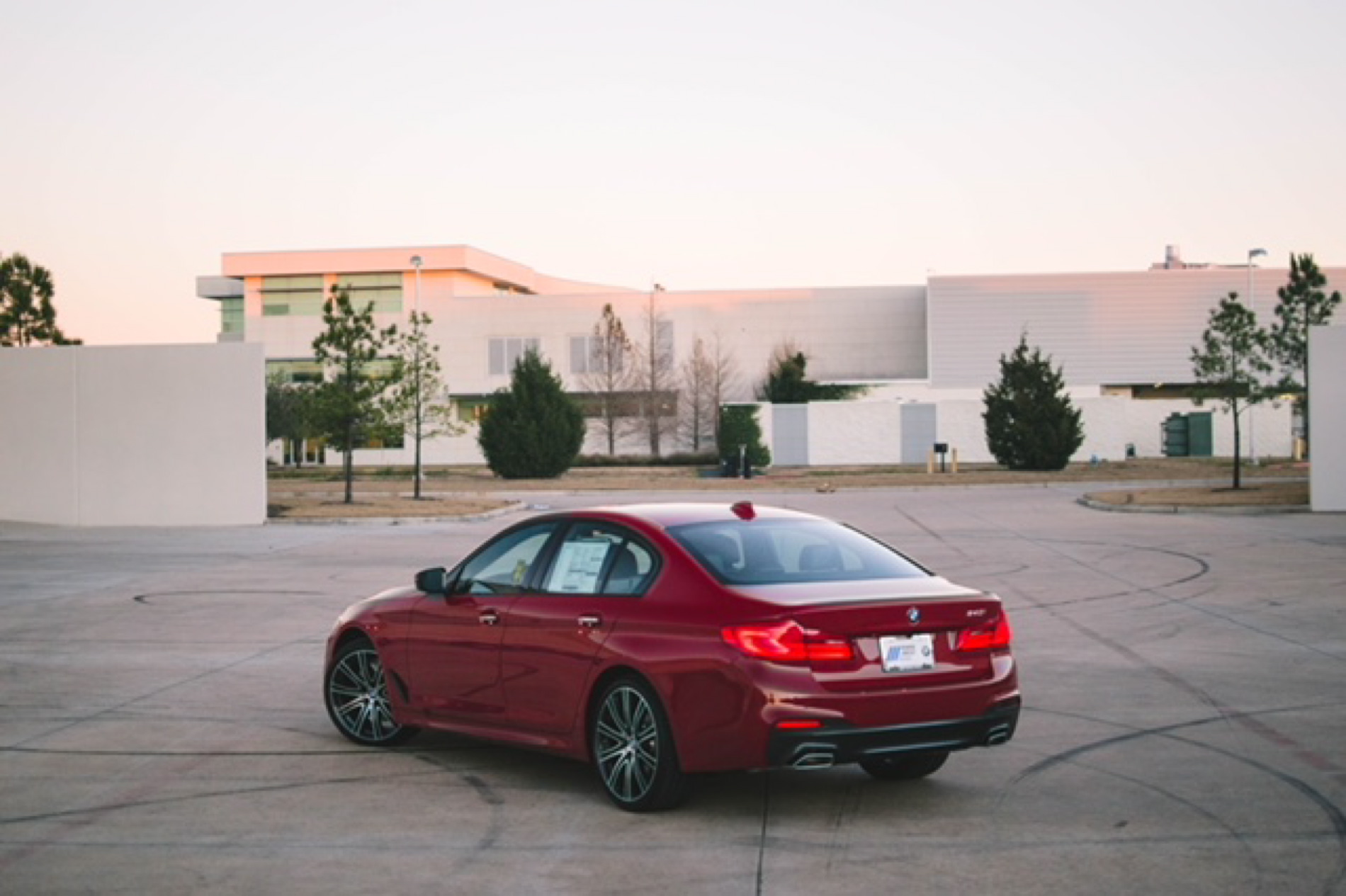 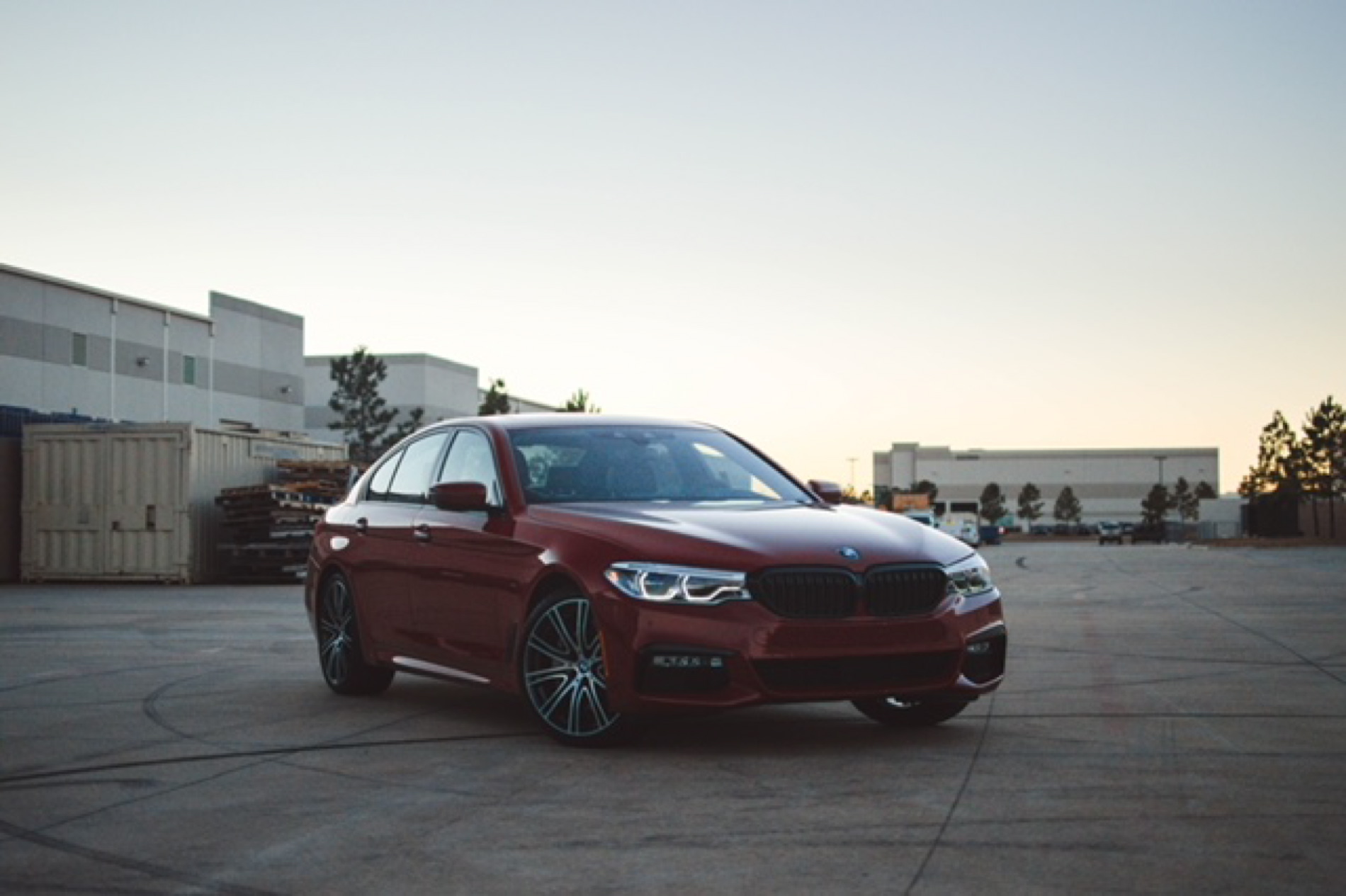 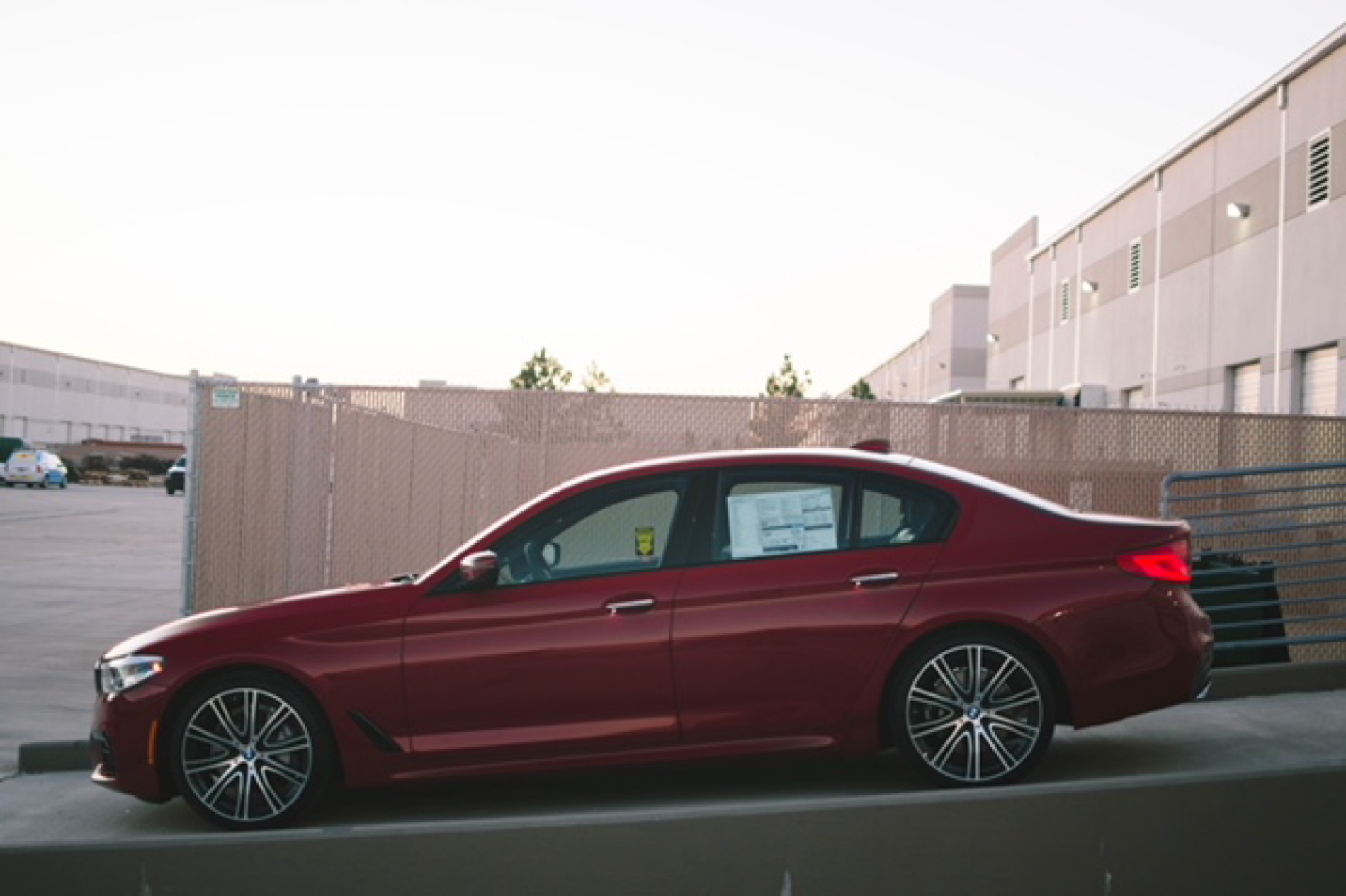 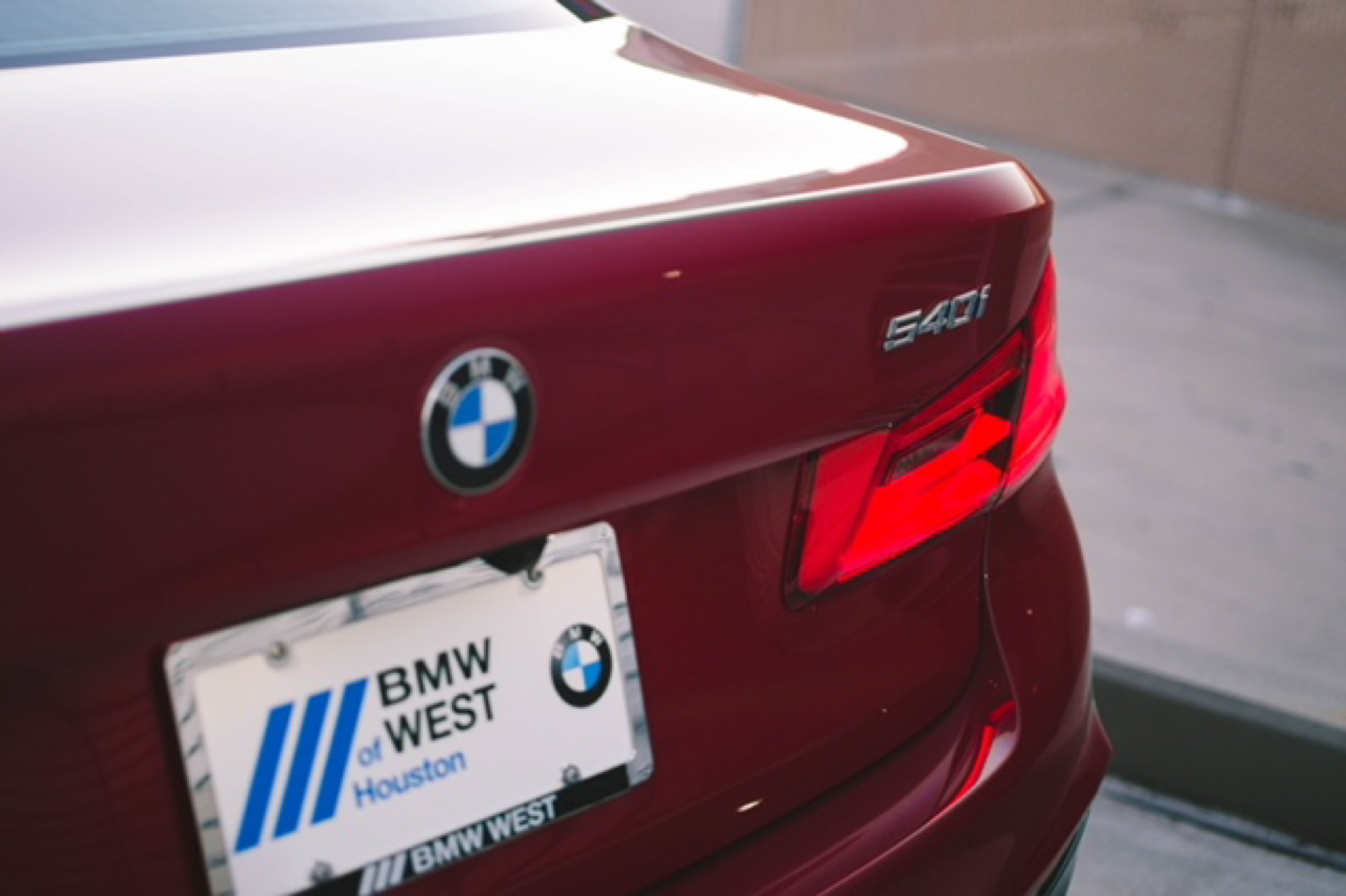