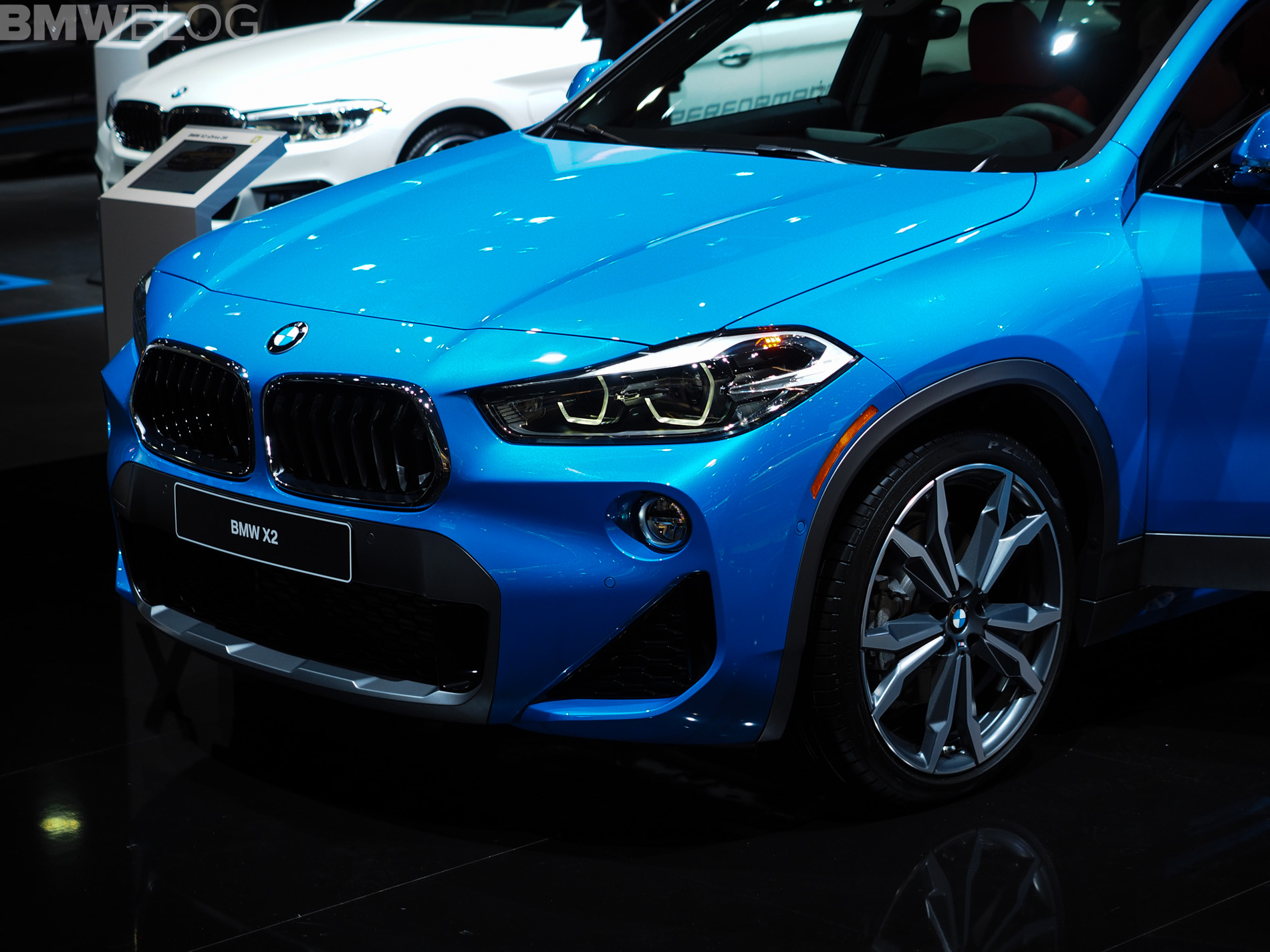 The Detroit Auto Show opened its doors last week with enough debuts and concept cars to entertain the vast numbers of visitors. Two of those concept and production cars were also honored with EyesOn Design awards. The Infiniti Q Inspiration Concept and the BMW X2 SUV took home top honors in the two categories, respectively.

The X2 also took home the award for Vehicle Harmonization. Meanwhile, the Q2 Inspiration was also a two-time winner, taking home the Best Designed Interior award. The Nissan XMotion Concept was given an award for Innovation Use of Color, Graphics, or Materials, while the Ram 1500 won Best Designed User Experience. 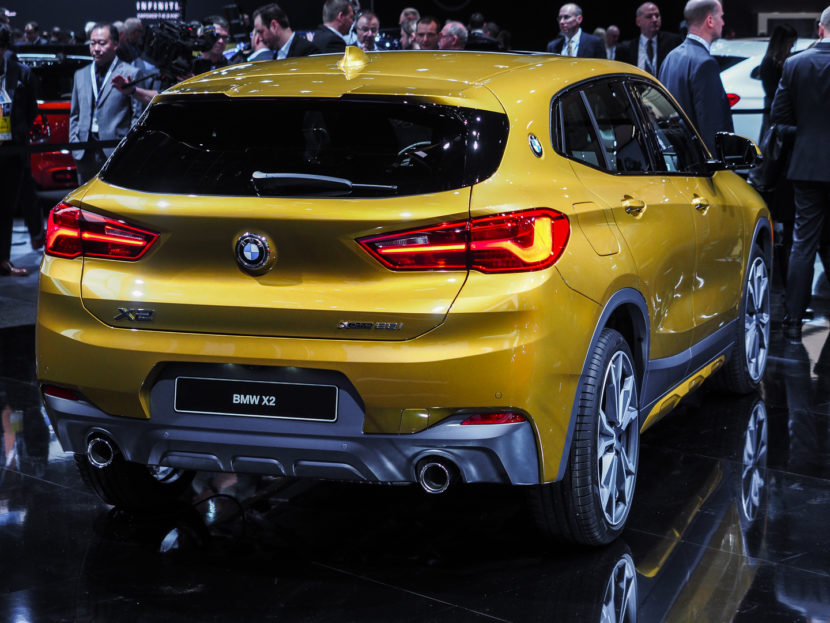 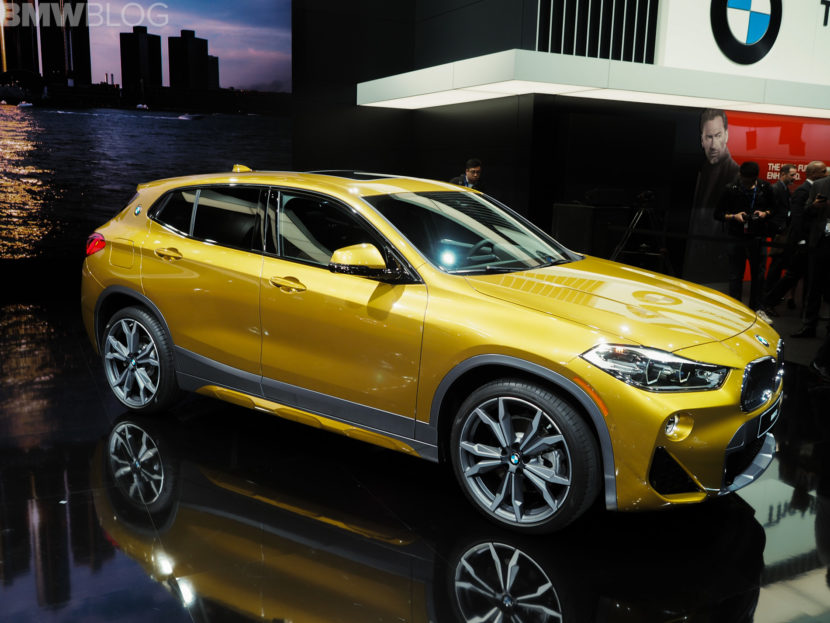 There is also the $4,650 M SportX Package which brings the M design to the X2.