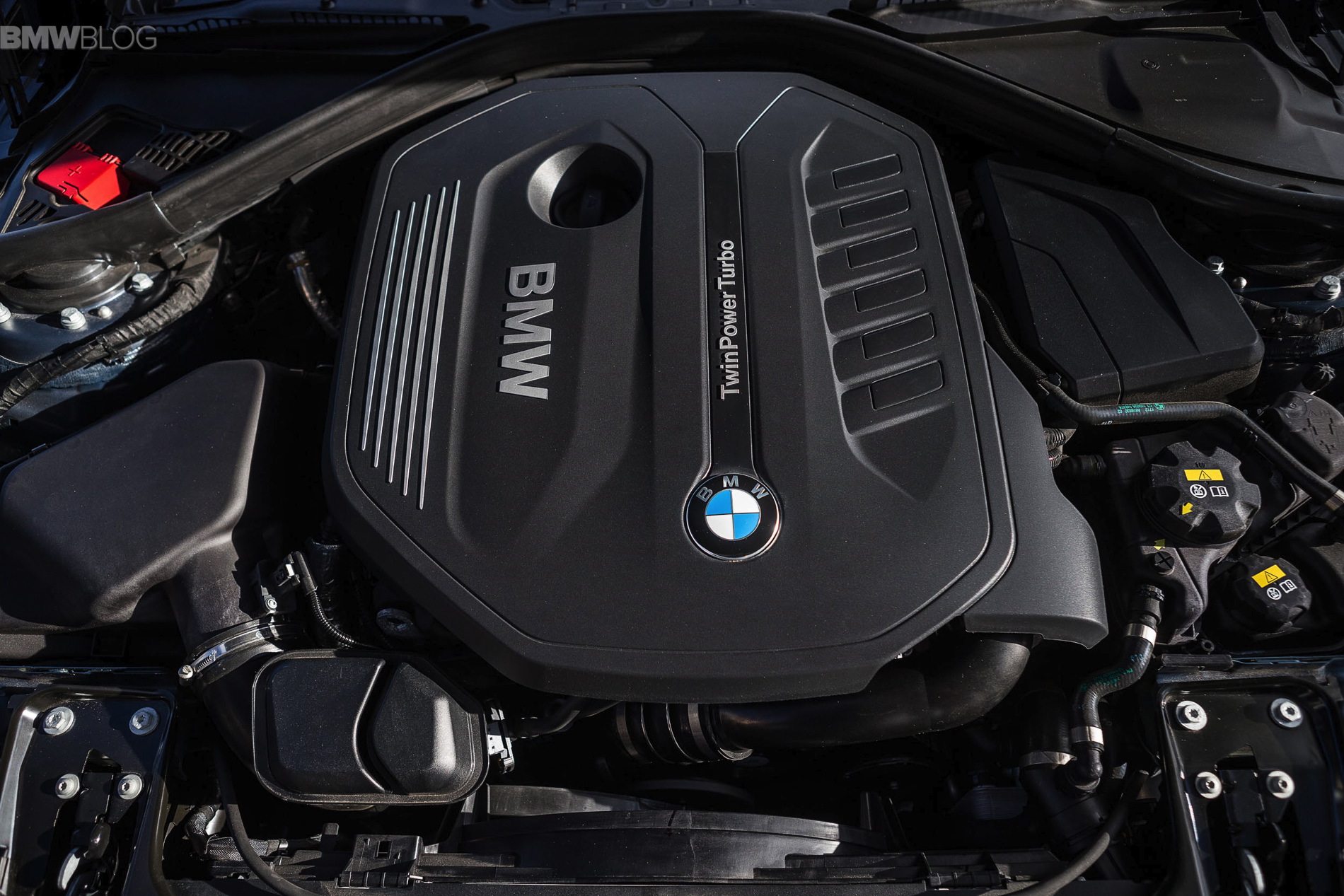 There was a moment, a little over a year ago, when I knew BMW was back. Not that it had been gone far for long, but there has been a sense over the past few years that the famous Bavarian brand was straying from its roots. But last year, during a press event in Mexico, I knew that BMW was back to being BMW.

It was when I first thumbed the starter button of the brand-new (at the time) BMW 340i with its brand new B58 engine. Displacing 3.0 liters, sporting six inline cylinders and packing 320 hp, there really wasn’t much reason to suspect it to be any different than the N55 engine it replaced, which had almost identical specs. And because the N55 engine is still a brilliant engine, it all seemed like much to do about nothing, this B58. Until it started. 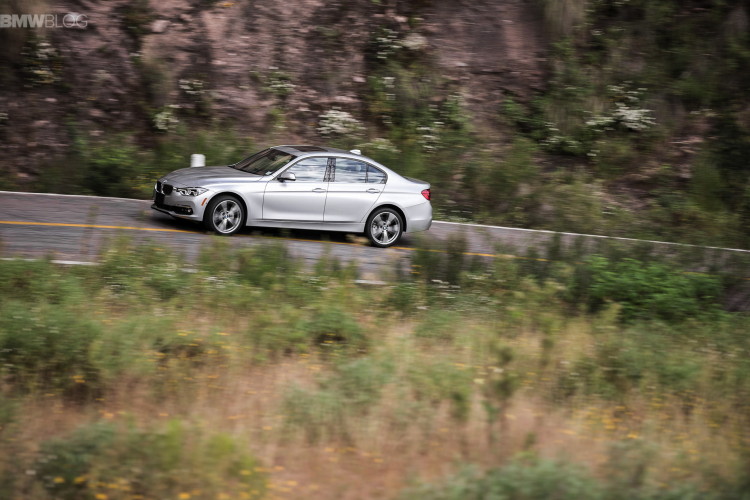 A faint bark followed by a throaty growl let me know that the classic BMW I6 engine was back. And since then, it’s my favorite engine that the Bavarians currently make. I like it more than the S55 engine in the M3 and more than the upgraded N55 engine in the M2. The B58 is the essence of BMW, with turbine-smooth power deliver, a subtle growl and the willingness to rev that made cars like the E30 325i so brilliant. It seems as if I’m not alone in my love for the B58, as it’s now been named one of Wards 10 Best Engines two years in a row.

Last year, Wards named it one of the “10 Best” for 2016 and it makes the same list for 2017 as well. However, the car equipped with the B58 this year is different from last. Last year, it was the BMW 340i and this year it’s the M240i. The latter car’s version of the engine gets a bit of a power bump, up to 340 hp from the previous 320 hp. But the same characteristics apply. Its combination of power, smooth moves and efficiency make it one of the best engines in the entire world and the best from BMW, beating out the upgraded N55 in the M2. 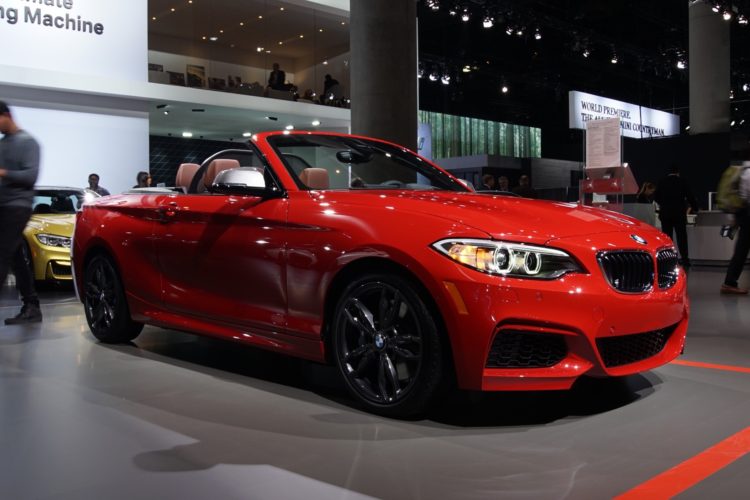 “Judges find this engine slippery fast and incredibly smooth, while consuming less fuel than some of the 4-cyl. turbos we tested. During 12 glorious days of spirited driving, the B58 in the M240i approached 26 mpg (9 L/100 km).” said Wards Auto.

I’m personally a big fan of the B58, so it’s nice to see it get some love from Wards yet again. Hopefully, BMW keeps this engine around just as long as it has with the N55 because it’s an absolute gem.