Home » Interesting » What is the F90 BMW M5’s toughest competitor? 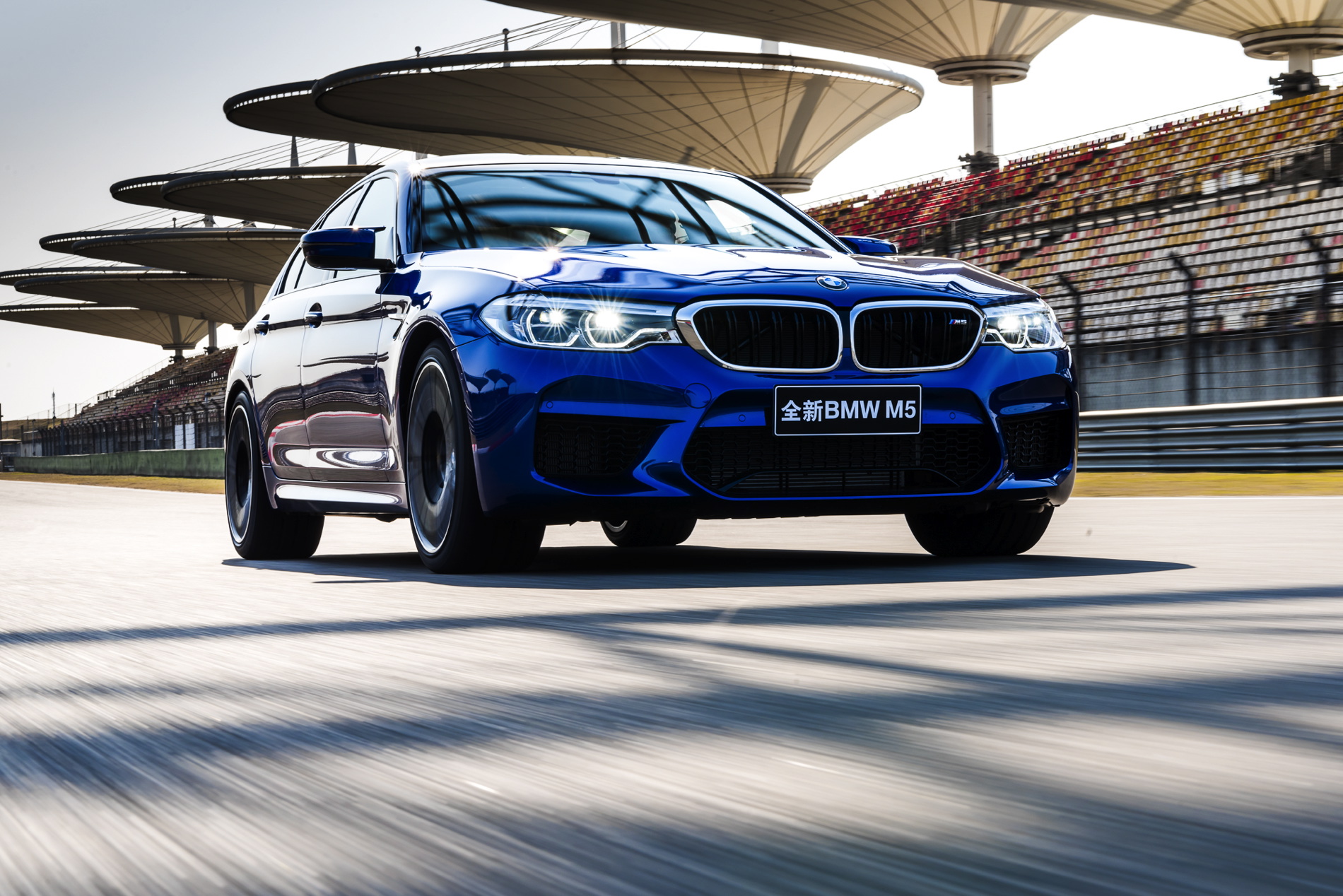 We seriously live in the golden age of performance cars. An age when luxury sedans can be as fast and perform as well as genuine supercars. Packing a 600 hp 4.4 liter, twin-turbocharged V8 and all-wheel drive for the first time ever, the new F90 BMW M5 is the fastest accelerating BMW of all time. It launches from 0-60 mph in about 3.3 seconds, which is unbelievably quick for a gasoline-powered sedan. For comparison, that’s the exact same 0-60 mph time as the Ferrari 458 Italia from just a few years ago (per Car and Driver).

What’s even more unbelievable is that the new M5 is far from the only sedan that’s supercar-fast. There are a few, in fact. That’s what makes this era of performance cars so incredible, that brilliant performance machines are coming from so many different brands, in so many different body styles. So which is the M5’s most dangerous competitor? Let’s take a look.

This is the most commonly compared car to the new M5, as it’s the BMW’s closest competitor. The E63 AMG is so similar, in terms of power, performance and capability, that it’s almost as if both brands developed the cars together. The AMG packs a 4.0 liter twin-turbocharged V8 that makes 603 hp, is also all-wheel drive, also has the ability to turn off its front wheels and be completely rear-wheel drive and can get from 0-60 mph in about 3.3 seconds. It’s a bit angrier than the M5, being more a bit more brutish than the M5 but it’s no blunt instrument. The Mercedes-AMG E63 S might be the most dangerous M5-competitor purely in terms of similarity. But it also brings a rock-star soundtrack and such an angry demeanor that sets it apart from the M5’s tidier, more precise nature.

Despite being down on power, the Porsche Panamera Turbo is every bit as fast as the BMW M5. Packing a 4.0 liter twin-turbo V8, the Porsche makes 550 hp and 567 lb-ft of torque that’s mated to an eight-speed dual-clutch gearbox. While also all-wheel drive, the Porsche isn’t capable of being switched to rear-wheel drive. So it’s never going to be the tire-smoking hooligan that the M5 and E63 are. However, it’s brutally fast and extremely capable, possibly even being a better driver’s car than the M5 and E63. Although, it’s quite a bit more expensive than the M5, starting at $135,000 compared to the M5’s $102,000.

This is probably the most outside-the-box competitor for the BMW M5. Not only is Cadillac not often thought of in comparisons with Germans but it’s also quite different. Sure, it also uses a V8 engine but it’s supercharged, rather than twin-turbocharged and it’s also the biggest engine in the segment by far, at 6.2 liters. Which makes it the most powerful by a decent margin, developing 640 hp and 630 lb-ft of torque. Though, it’s the slowest car in the segment, doing 0-60 mph in 3.8 seconds, thanks to it just being rear-wheel drive. It’s also decidedly less luxurious and has far worse technology. However, the CTS-V is a very sharp, very dynamically handling car and one that could very well rival the M5 in terms of handling and precision. 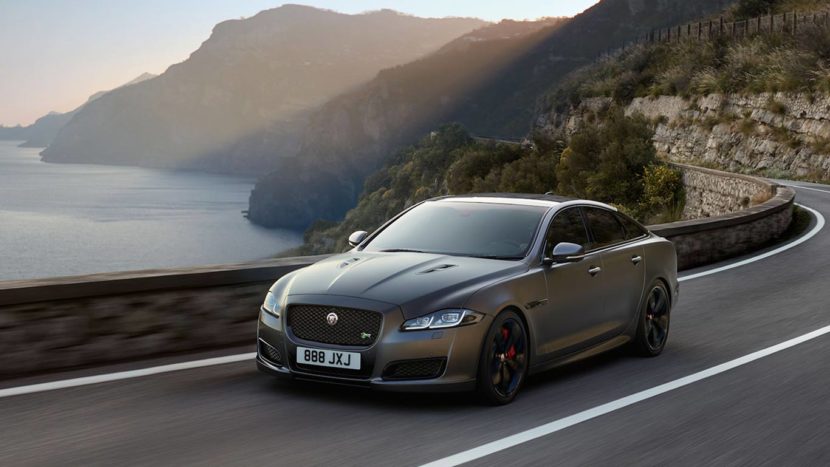 She’s an old girl, the Jaguar XJ, but she’s still desirable. The newest performance iteration of the XJ is the Jaguar XJR575 which makes, you guessed it, 575 hp from its supercharged 5.0 liter V8. It also makes 516 lb-ft of torque, all of which goes to only the rear wheels. So it’s not the fastest car in the bunch, doing 0-60 mph in about 3.7 seconds. However, it does so in a way that’s just so seductively Jaaggggg. There’s something silky smooth about the XJR’s demeanor that it’s hard to resist. It also handles really quite well and has steering that should likely be copied by everyone else in the segment. Sure, it’s old and its technology is incredibly dated compared to the to other cars but it’s just so desirable that it belongs in the conversation. It’s also the best looking car here by far, I don’t care what anyone else says.

These are just the current competitors on the market. Both the Audi S8 and Audi RS7 will be debuting within the next year or so. So the segment will continue to grow and get even crazier. Of all of these cars, though, which do you think is going to be the toughest for the M5 to beat?