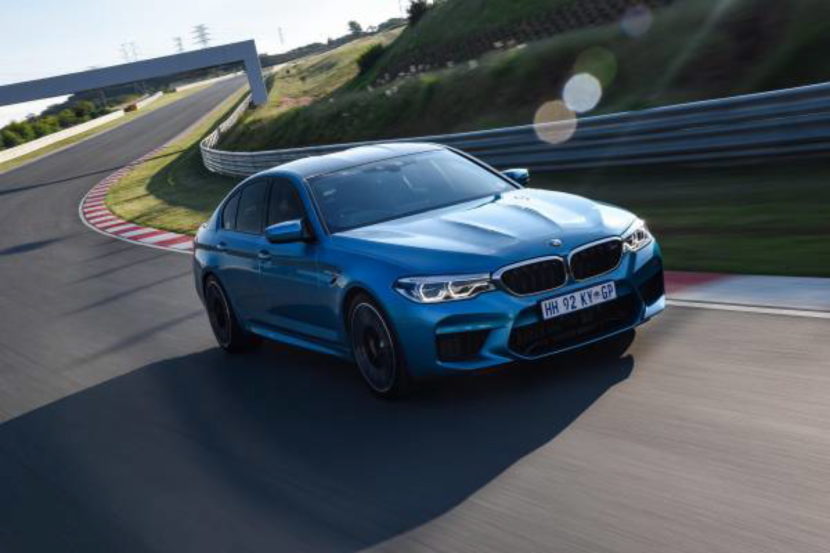 It seems as if we’re going to be watching BMW M5 comparison videos for the next year or so straight. Every publication possible wants to get their hands on the new M5 to test it… 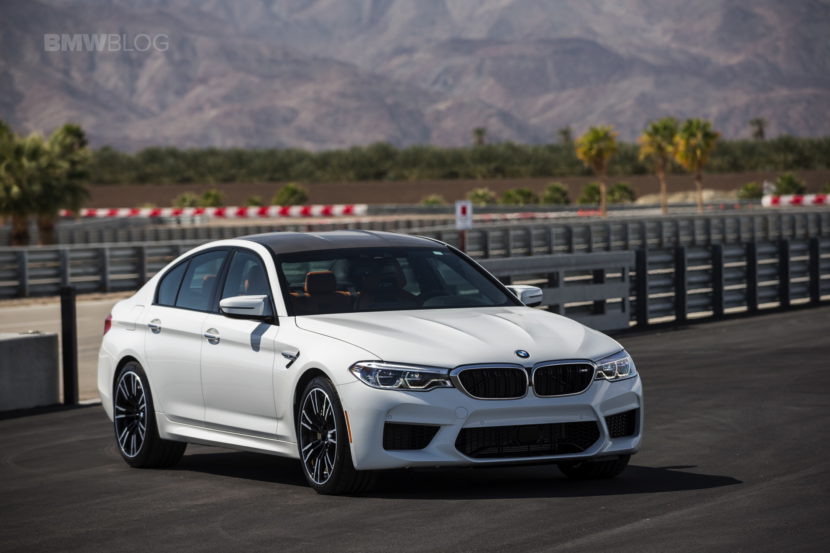 There’s never been a better time to buy a super sedan. Back in the late ’80s, there really only was one choice for a four-door vehicle that had the moves of a genuine supercar —… 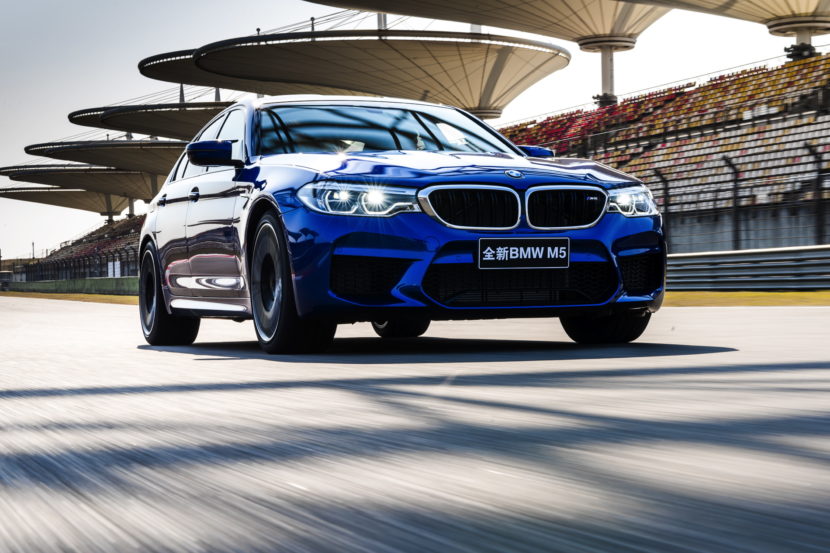 We seriously live in the golden age of performance cars. An age when luxury sedans can be as fast and perform as well as genuine supercars. Packing a 600 hp 4.4 liter, twin-turbocharged V8 and…

The new Cadillac CTS-V is definitely pushing enough power to its wheels to be considered a proper challenger on a drag strip. That said, it’s probably not a great idea to go up against it…

Is the new Cadillac CTS-V enough to take down the M5?

It’s finally here. The big American beast set to take on the BMW M5 at its own game. The Cadillac CTS-V. For months, people have been speculating as to how the CTS-V might stack up…

Cadillac will be debuting its new CTS-V and ATS-V at the Geneva Motor Show and decided to take a little road trip, before finally stopping in Geneva, to do some trolling. 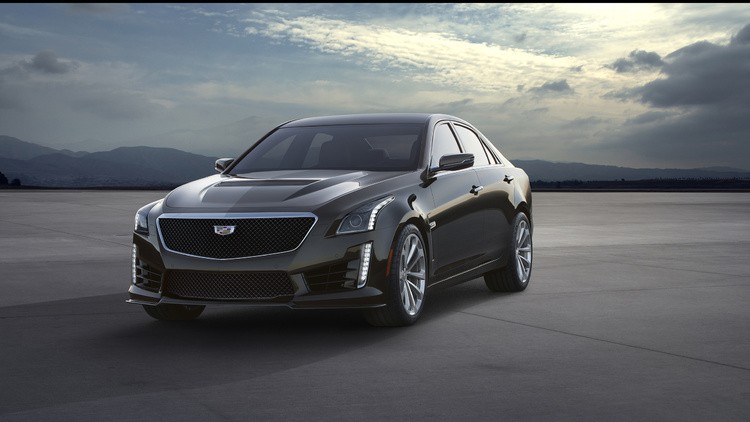 The New Cadillac CTS-V takes on the BMW M5

Cadillac’s 2016 CTS-V hits 200 mph with a 640-hp V8 yanked from a Corvette Z06 Since the BMW M5’s introduction, it has always been the go-to car for people who want a big comfortable sedan,…

The Editor-In-Chief tossed this article on Cadillac marketing, a piece over the wall and ran. It’s an interesting take on GM’s argument that Cadillac is THE competitor to BMW (not Audi or Mercedes-Benz as THE…

Update below Last week, GM’s former vice-chairman Bob Lutz threw a challenge at everyone interested to compete against the Cadillac CTS-V. Car owners, journalists or anyone interested on taking on the CTS-V, were invited to…