See the BMW X2 before its world debut in Detroit 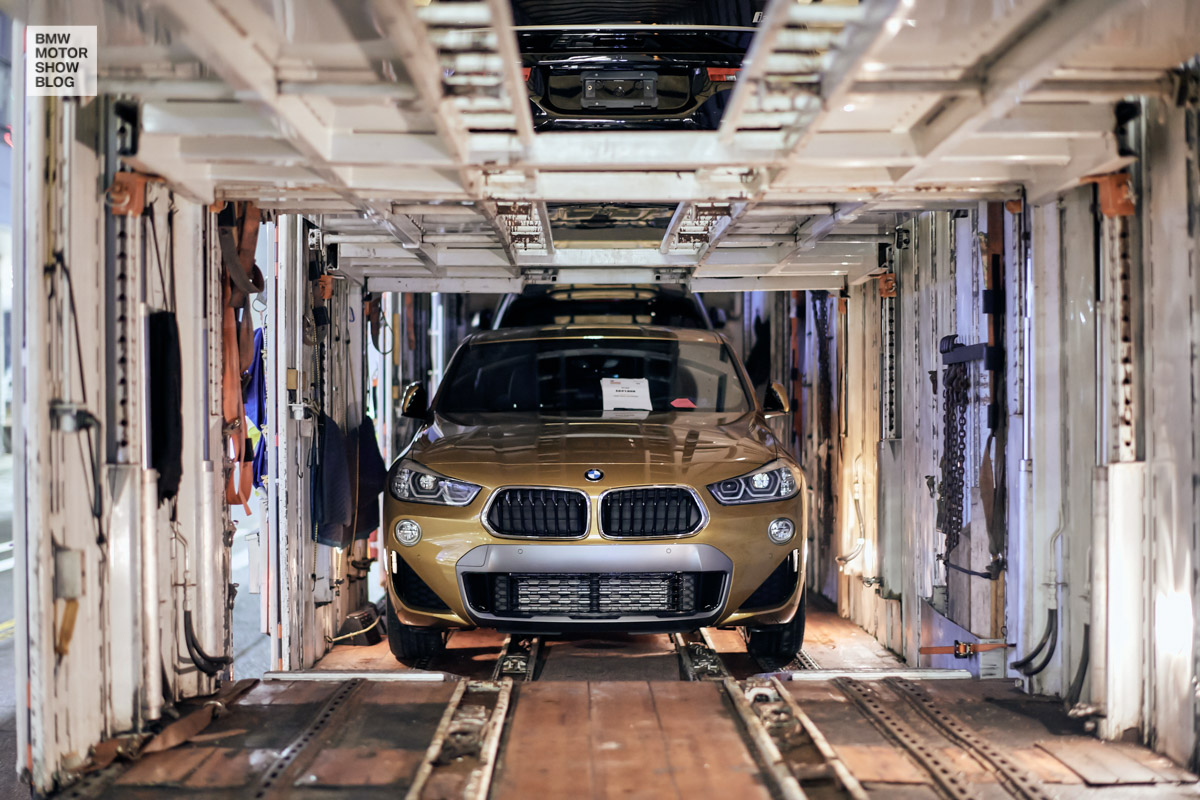 The BMW X2 has literally just landed in Detroit and it’s being prepped for the world debut next Monday at the largest American auto show. Judging by these photos, the official auto show color is Galvanic Gold, likely being joined by the Misano Blue and Mediterranean Blue.

The new X2 is bit of a halfway point between the BMW X1 and the X3, as its name would suggest, and it’s sportier than both. It’s designed to be the SAV for BMW enthusiasts who need some extra space but don’t want to sacrifice too much fun or style in the name of practicality. 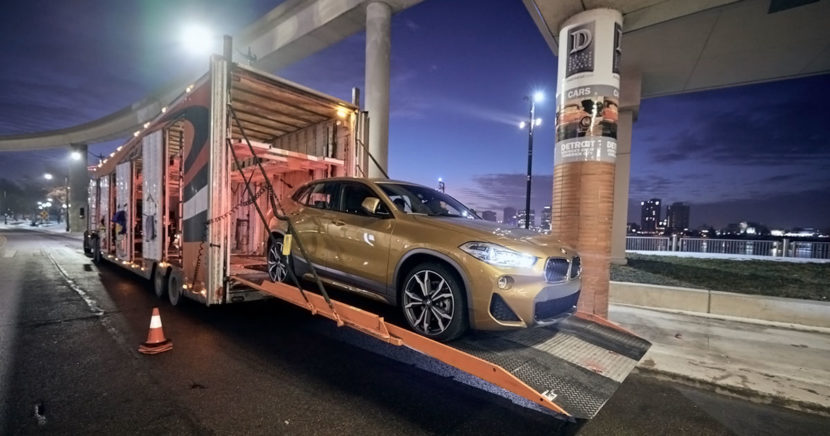 The X2 will likely be very popular among young customers, who are looking for a fun car to drive, hipsterish looks and a decent base price. While the base model starts at $38,400, yet it can quickly balloon into the mid-$40k range with options.

In America, the only model available will be the BMW X2 xDrive28i. That means it will only be all-wheel drive ‘Stateside and it will only come with the brand’s 2.0 liter turbocharged four-cylinder engine. It’s the same B48 engine as in the X1, so it makes the same 228 hp and uses the same Aisin-sourced eight-speed automatic gearbox. 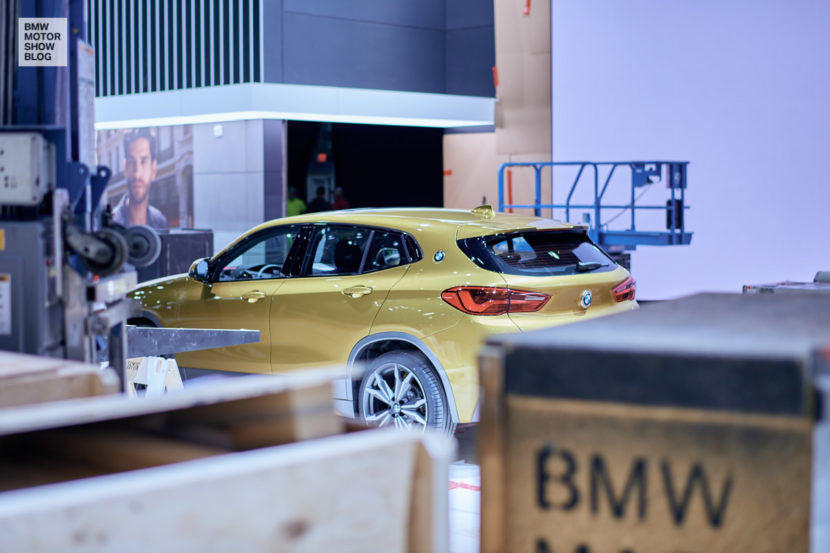 Powering all the BMW X2 models will be the typical suite of small four-cylinder engines, both petrol and diesel. So there will be a BMW X2 xDrive18i, xDrive20i, xDrive28i, xDrive20d and xDrive25d.

BMWBLOG will report live next week from Detroit so stay tuned for more news. 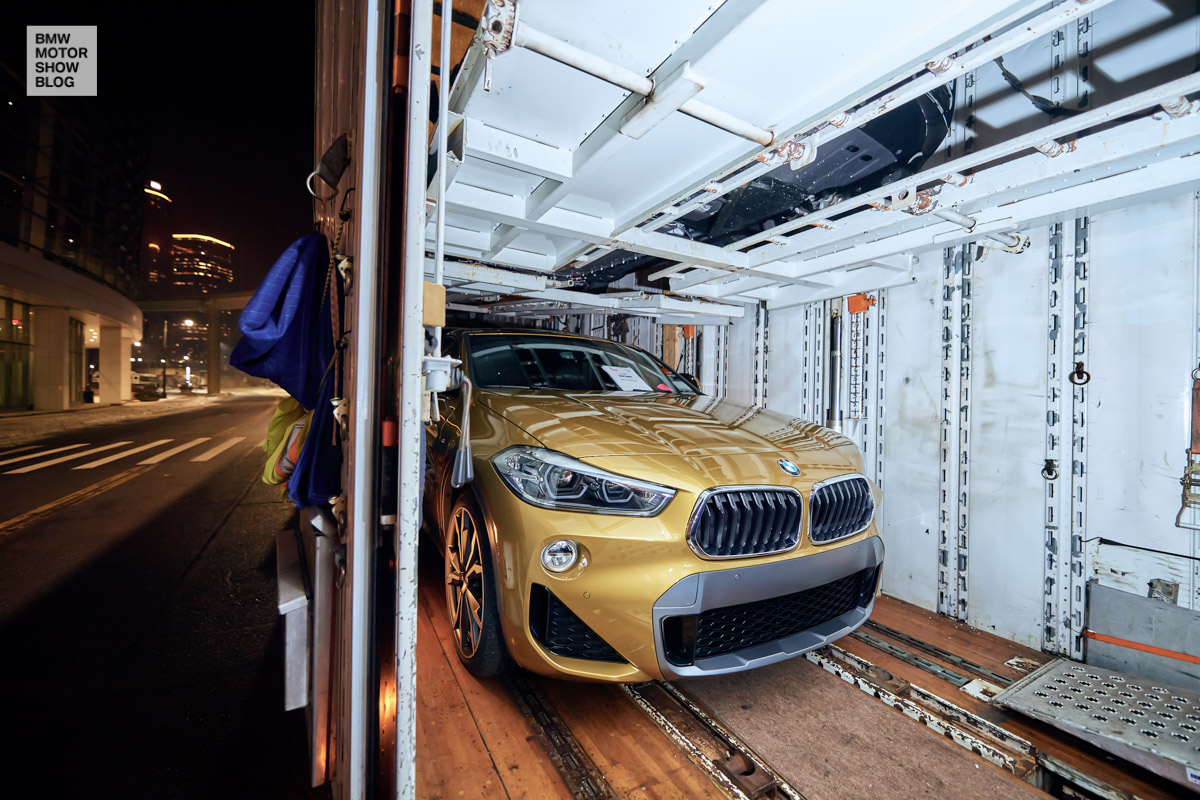 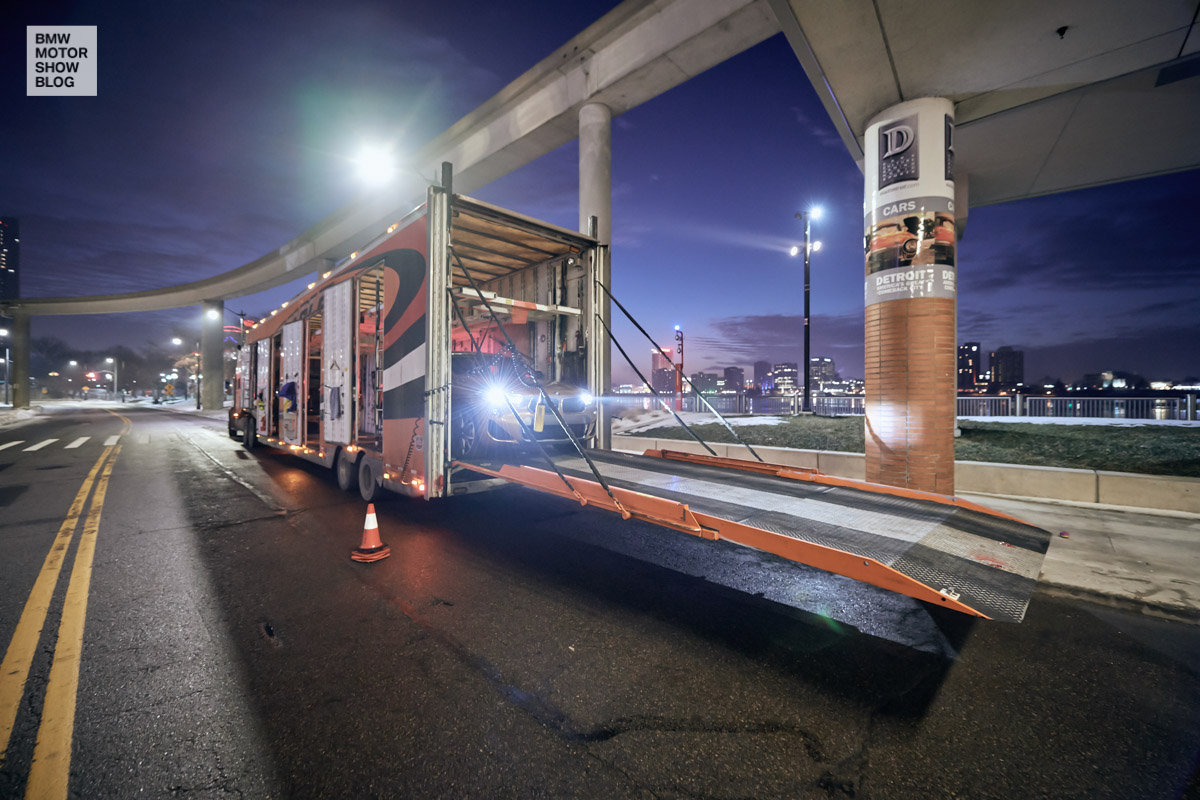 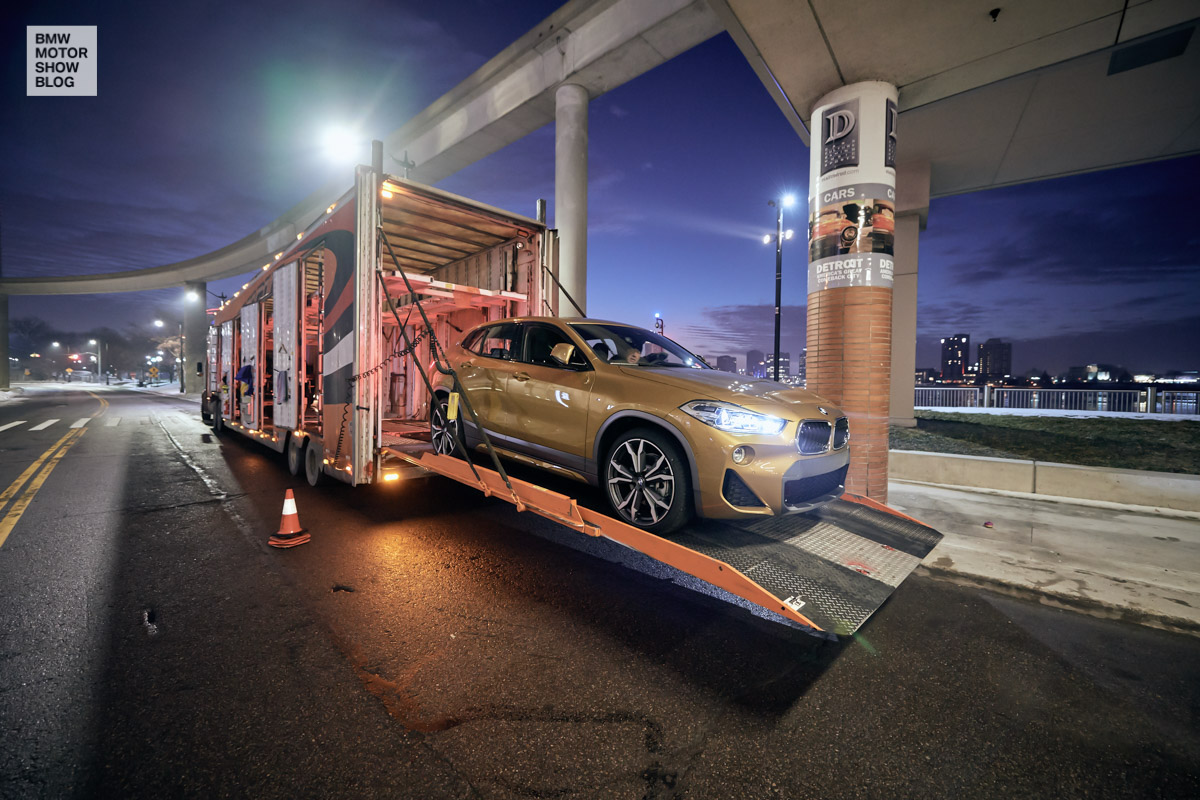 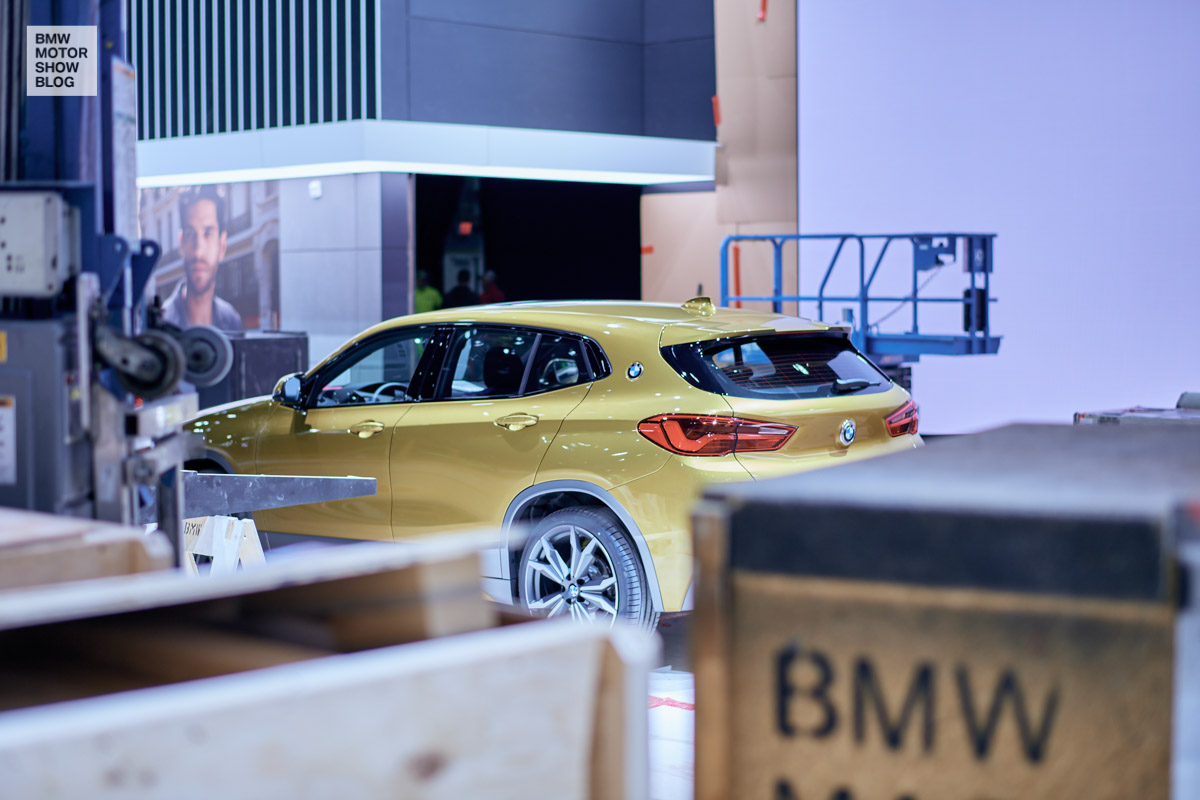 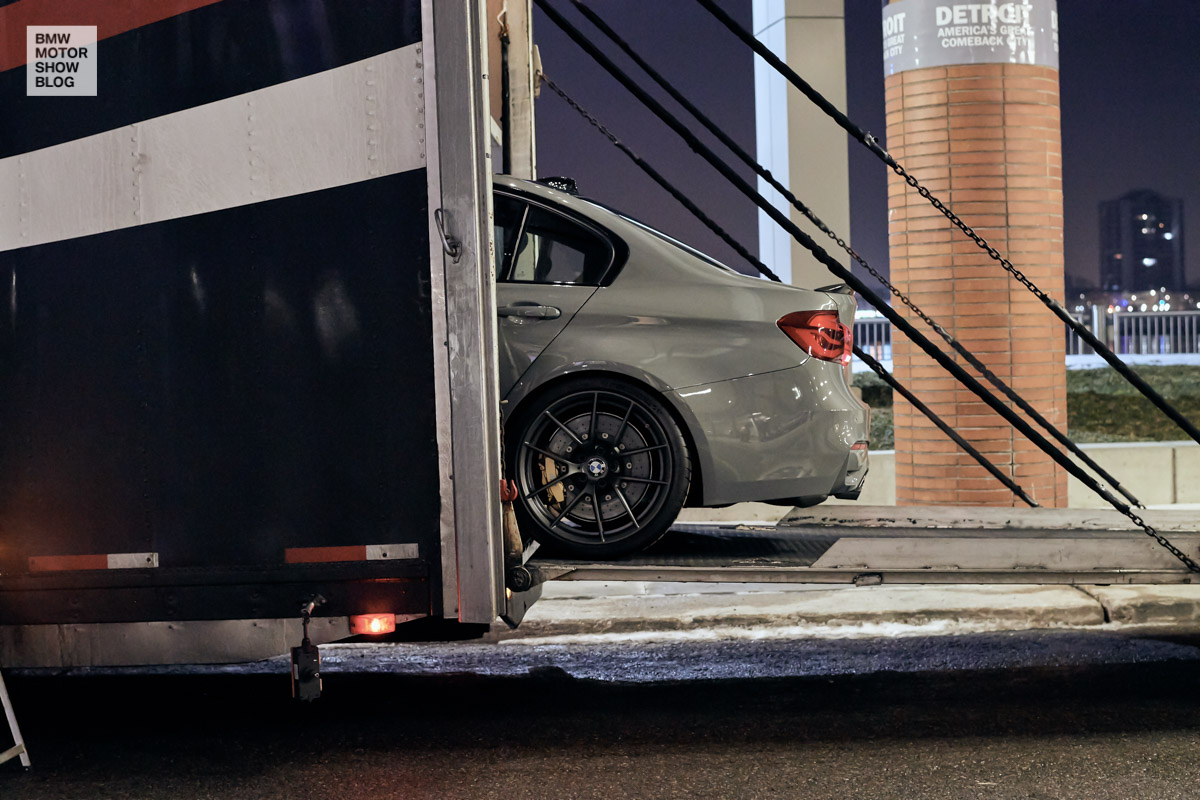 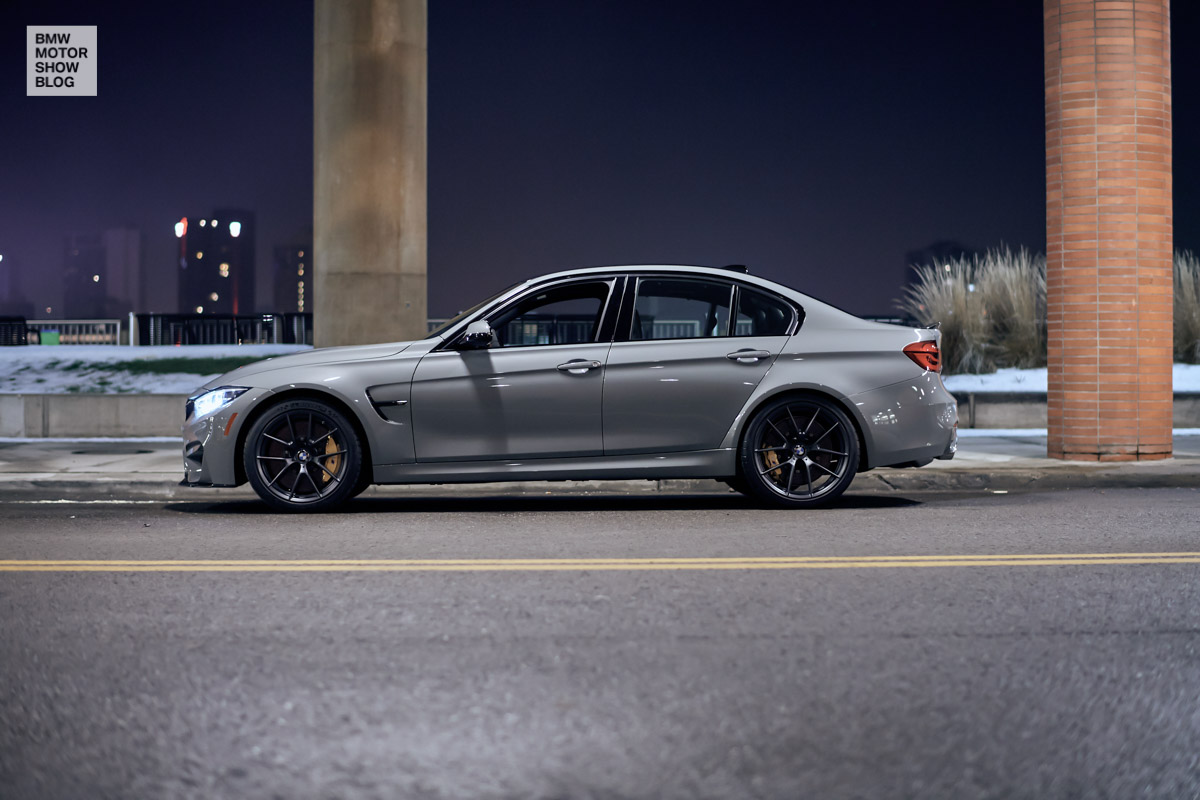 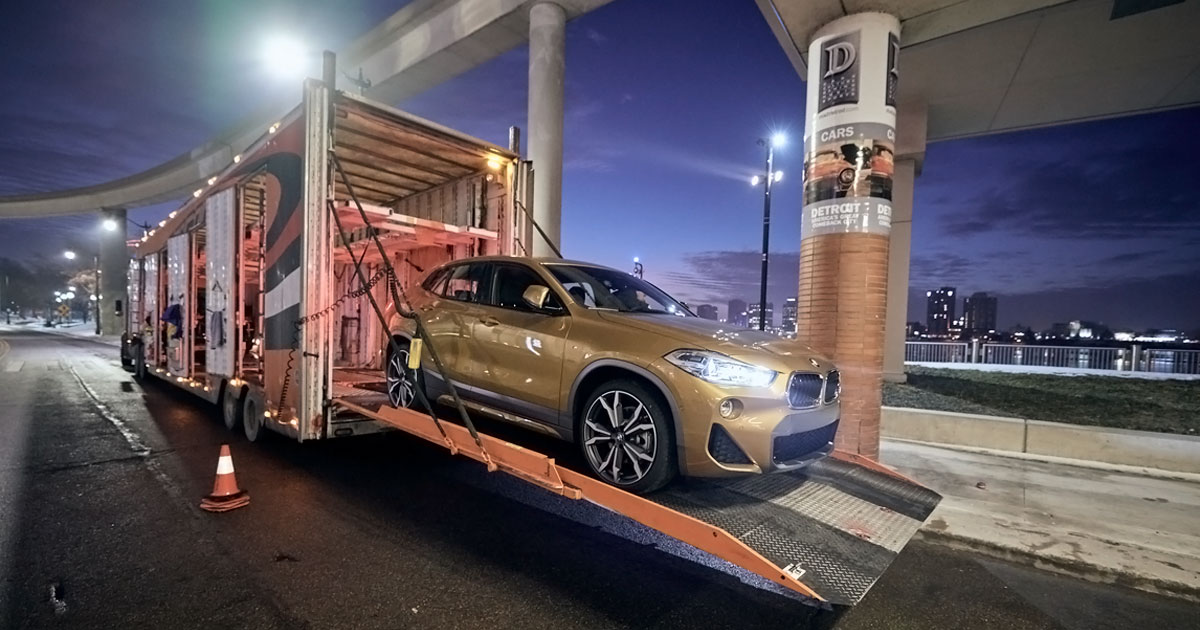