BMW has a few new paint colors coming to some of its models, to keep things spicy for its customers. While BMW’s color palette has been a bit predictable over the past decade or so,…

Digital artist Vladimir Panchenko makes our mouths water with the impressive concept of a BMW coupe that blends in X2 and E46 3 Series hatchback silhouettes. The initial idea was to create sort of a shooting…

From the International Media launch of the 2019 BMW X2 M35i, we bring you a new photo gallery of the sporty crossover in Misano Blue. The new BMW X2 M35i comes with the most powerful… 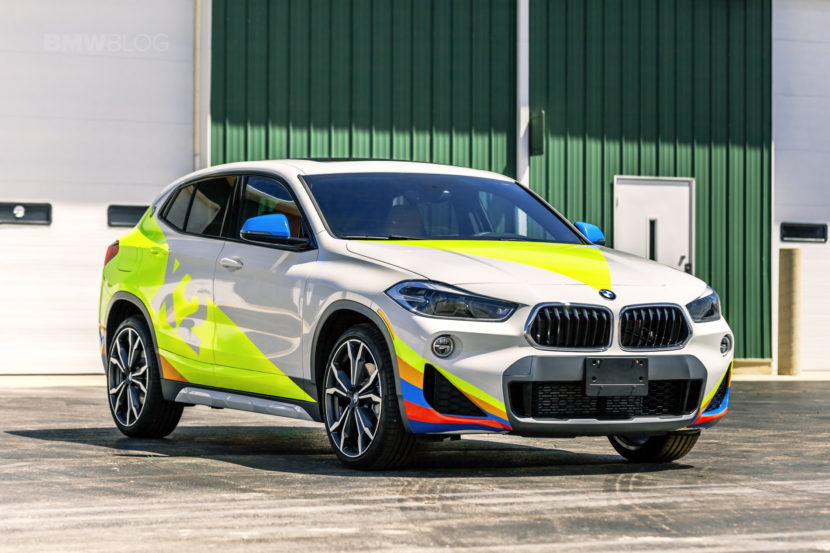 BMW’s quirkiest SUV to date – the BMW X2 – has made it on the Motor Trend’s SUV Of The Year contender list. The US car magazine says that it uses six key criteria to… 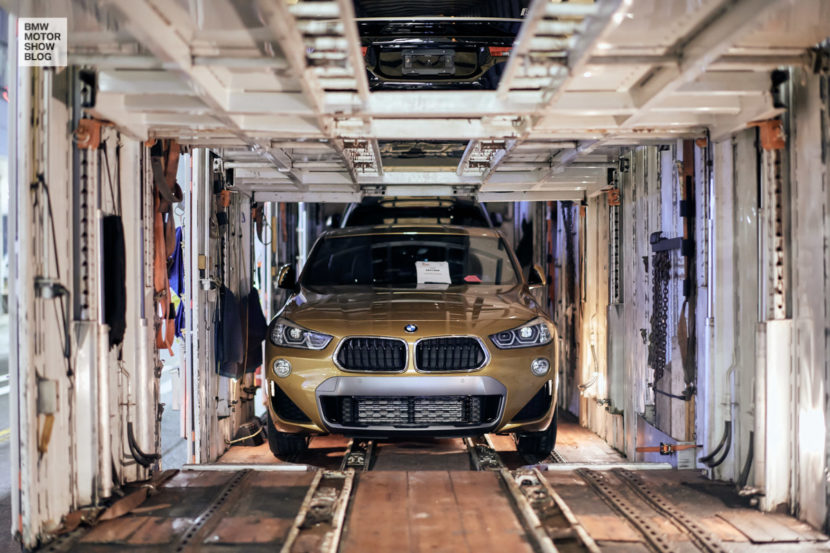 See the BMW X2 before its world debut in Detroit

The BMW X2 has literally just landed in Detroit and it’s being prepped for the world debut next Monday at the largest American auto show. Judging by these photos, the official auto show color is…

From the launch color palette of the BMW X2 – Galvanic Gold, Misano Blue and Mediterranean Blue – the striking yellow is the one that stands out the most. And that very same color was… 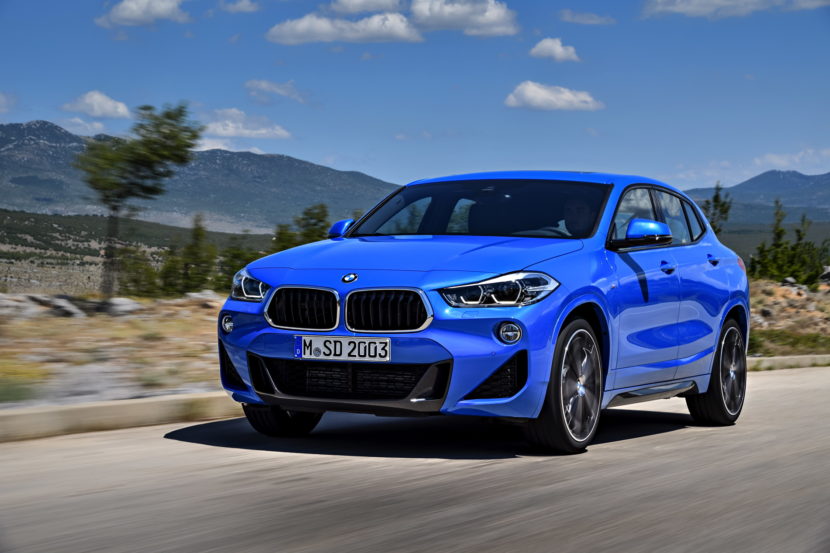 BMW has revealed the definitive production version of its new X2 which will go into production in 2018. As with the second-generation X1, the new X2 is based upon BMW’s UKL platform – the same… 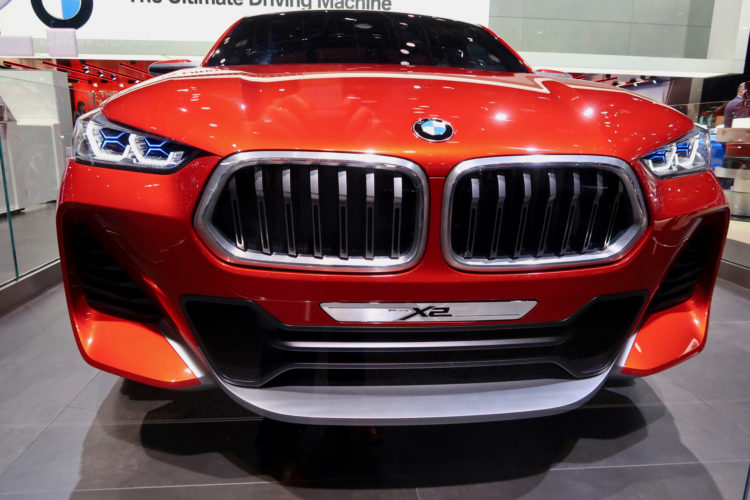 The BMW X2 engines will be presented to you exclusively at the Frankfurt Motor Show. It will offer a range of three and four cylinder engines with powers ranging from 116 to 231 hp. We will also see a sports version with 300. 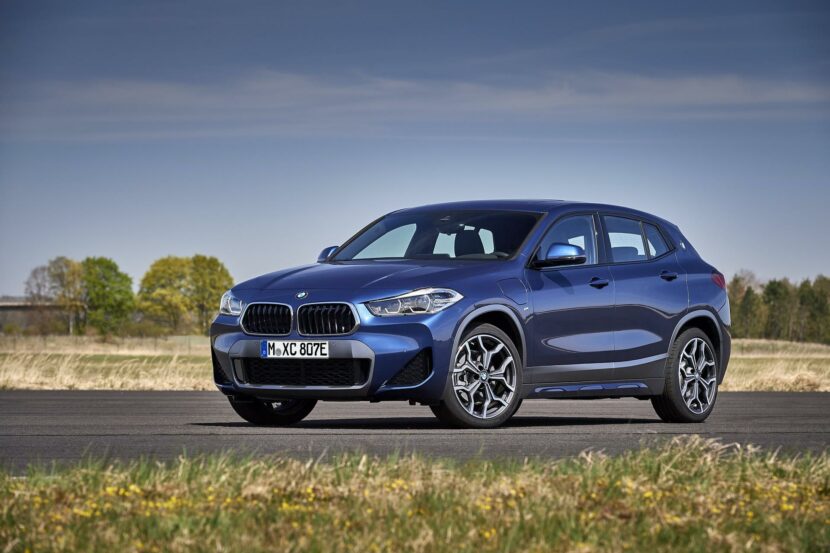 The SUV craze that has taken over the world has prompted various automakers that weren’t traditionally invested in this segment, to change their product portfolios. BMW is one of them and they have been working…

The production of the BMW F39 X2 at the Regensburg plant will begin in just a few months. The market launch is planned around the turn of the year and it’s intended to enable Munich…