VIDEO: Volvo XC40 is a stylish BMW X1-competitor for youths 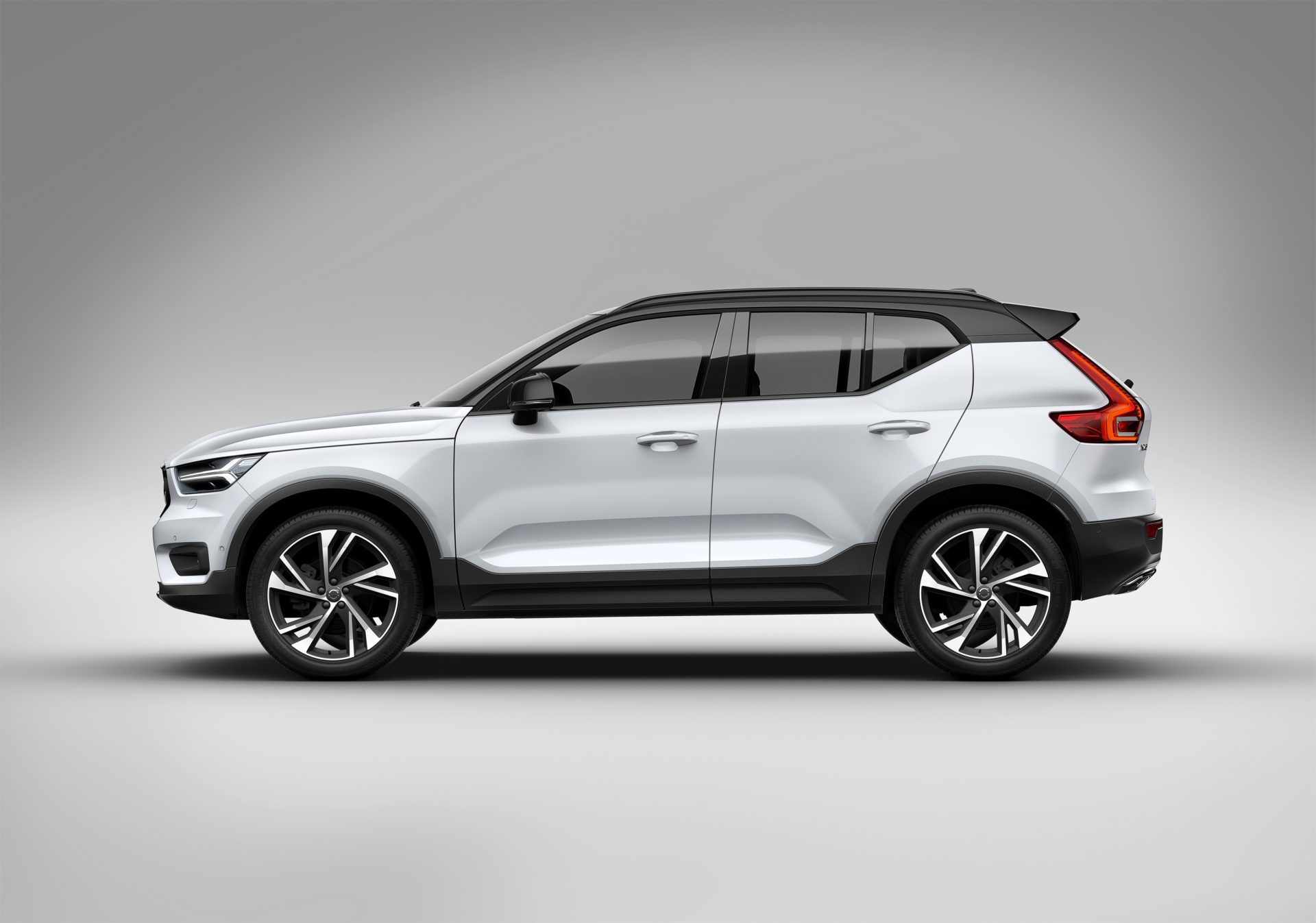 Premium automakers are currently, seemingly, obsessed with attracting millennials and more youthful buyers. BMW, Mercedes-Benz, Audi and everyone else are all trying to attract a bit of a younger audience, so as to get people into the brand early in life. So style and tech both far outweigh substance and driving dynamics, as those are the demands of a younger crowd. Which is exactly why the new Volvo XC40 will likely do very well in the same market as the BMW X1.

The BMW X1 and the Volvo XC40 are almost exact opposites, despite competing in the same marketplace. The BMW X1 isn’t the prettiest crossover on the market but it’s actually quite nice to drive, has impressive driving dynamics and is far more about substance than style. While the Volvo XC40 is a stylish and high-tech crossover that lacks fun-to-drive dynamics. 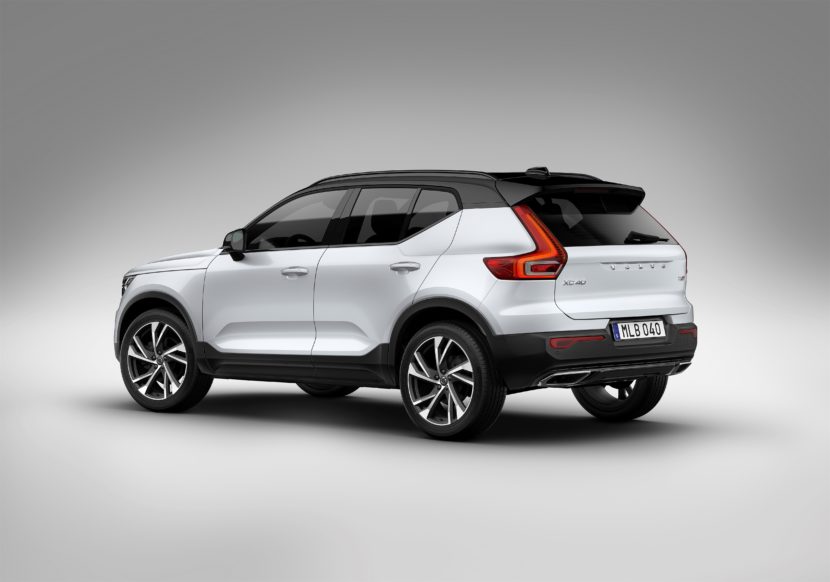 In this new video from Autocar, we take a look at the new XC40. From the outside, it’s very good looking. It’s youthful and sort of tough looking. Apparently, Volvo wants it to look like a “tough little robot” and it does have that sort of look. It’s modern, fresh and stylish. Personally, I quite like it.

That same sort of idea carries over onto the interior. The cabin of the XC40 is equally as stylish as the exterior, with the sort of lovely minimalism only Volvo can pull off. its touchscreen infotainment system looks really slick and has sharp graphics.

Though, the Volvo XC40’s actual driving dynamics and usefulness might not be up to par with its competition, such as the BMW X1. Its suspension can be a bit brittle over rough pavement, its steering and handling aren’t really enjoyable or exciting and it’s not particularly quick. However, that’s not really what the Volvo XC40 is about. 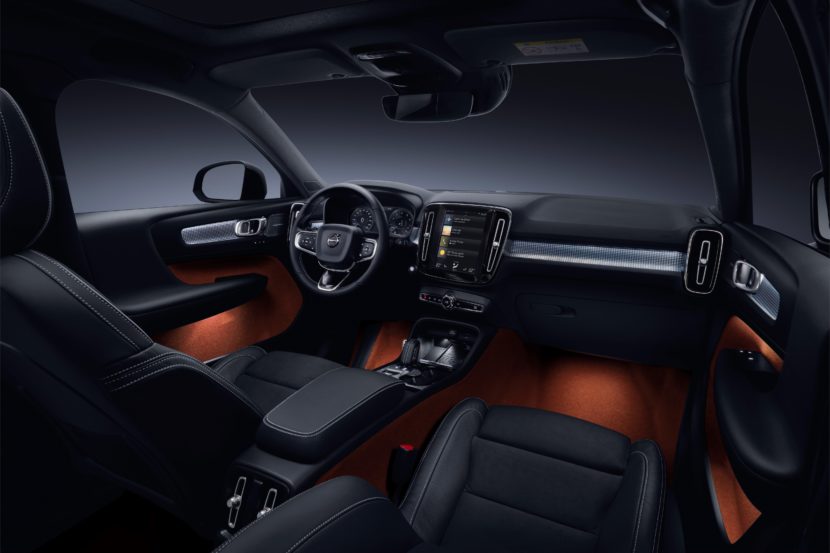 That’s not to say that it’s not nice to drive. There’s an inherent loveliness to all Volvos that’s present in the XC40. There’s something charming about the way Volvo does things and that’s seen here. So the Volvo XC40 is good to drive, just not brilliant to drive. That’s not what it’s designed to do.

It’s designed to be stylish, comfortable and packed with tech. Young buyers in this segment want exactly that and it seems like Volvo has given it to them. While the BMW X1 is a handsome crossover, it’s nothing special. It drives better than its competition and it has tons of passenger space but that’s not really what’s wanted in the segment. With youthful millennial buyers shopping in this segment, we can seriously see the Volvo XC40 becoming one of the most highly popular cars among all premium crossover/SUVs.

7 responses to “VIDEO: Volvo XC40 is a stylish BMW X1-competitor for youths”