Report: BMW M8 Could Be More Powerful than BMW M5

The BMW M Division doesn’t get to sit back and relax. Even though the BMW M5 is about to get officially unveiled today, the guys over at the most powerful letter in the world have other project they have to work on, the most special one being the upcoming BMW M8. According to a new report coming from the UK, it seems like they have quite a big surprise for us.

Autocar claims that the upcoming performance model will get a more powerful version of the 4.4-liter twin-turbo V8 that will be fitted on the M5, to make sure the M8 sends a statement out to the world when it is released. Exactly how much more powerful it will be remains to be seen but the report does say it will sport more than 615 HP compared to the 600 ponies in the new M5. 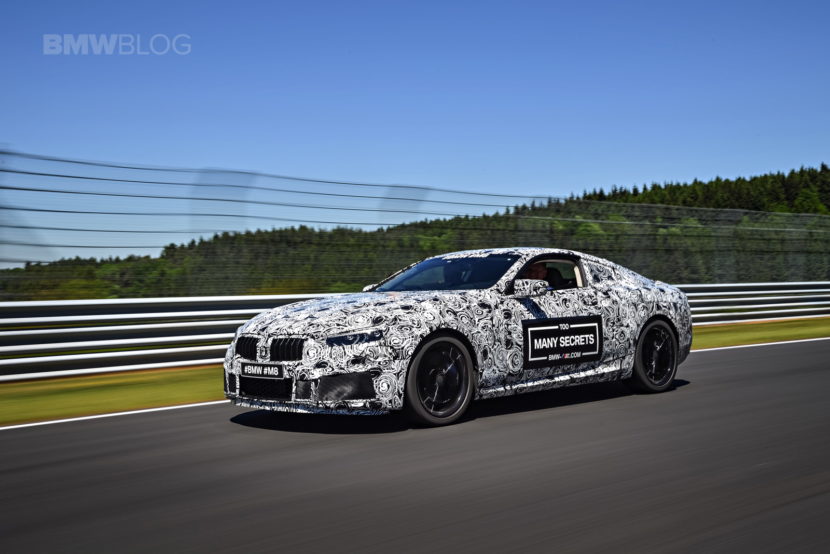 Their report is based on what officials said about the new 8 Series and its M variants – there’s also a convertible M8 in the works, reportedly – and not on an insider source.“The conception and development of the standard BMW 8 Series and the M model run in parallel. The future BMW M8 will build on the genes of the 8 Series and augment its DNA with added track ability and generous extra portions of dynamic sharpness, precision and agility. It all flows into a driving experience that bears the familiar BMW M hallmarks and satisfies our customers’ most exacting requirements,” said Frank van Meel, the head of the Motorsport division.

“We certainly want to make a statement with this car. It will sit at the very top of our model range and, for now, we have no confirmed plans for any series production model above it, so we understand it must have a specification suiting its position in our hierarchy.” That definitely is a hint at a production version of the M8 with more than 600 HP, the threshold the new M5 reached. 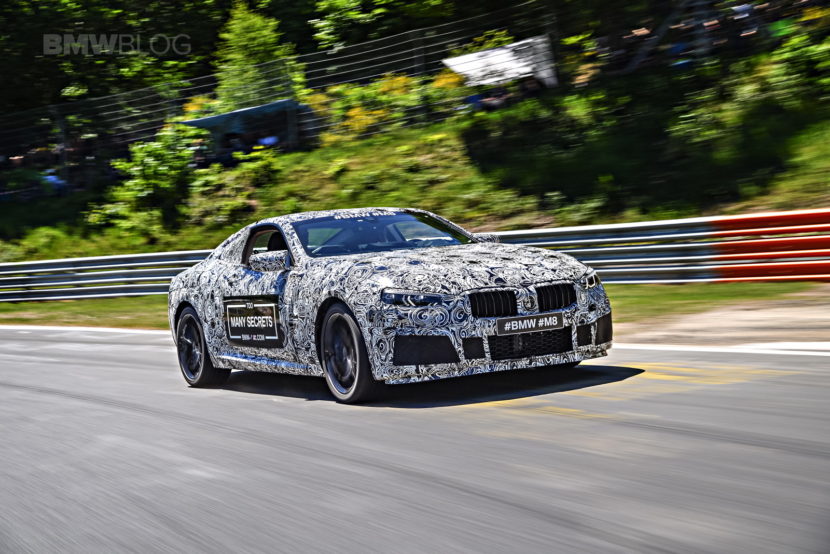 One question that remains unanswered is whether the M8 will also be using all-wheel drive. In this regard, Van Meel told Autocar: “we have watched the luxury sports coupé market closely and we see lots of four-wheel-drive cars within it already. We have also already proven that our M xDrive four-wheel-drive system doesn’t adversely affect the handling purity of the new M5, and some journalists have already had a chance to test that and to write as much. There’s nothing to fear from four-wheel drive.” To us that definitely sounds like the M8 will be sending its power to all four of its corners.

9 responses to “Report: BMW M8 Could Be More Powerful than BMW M5”