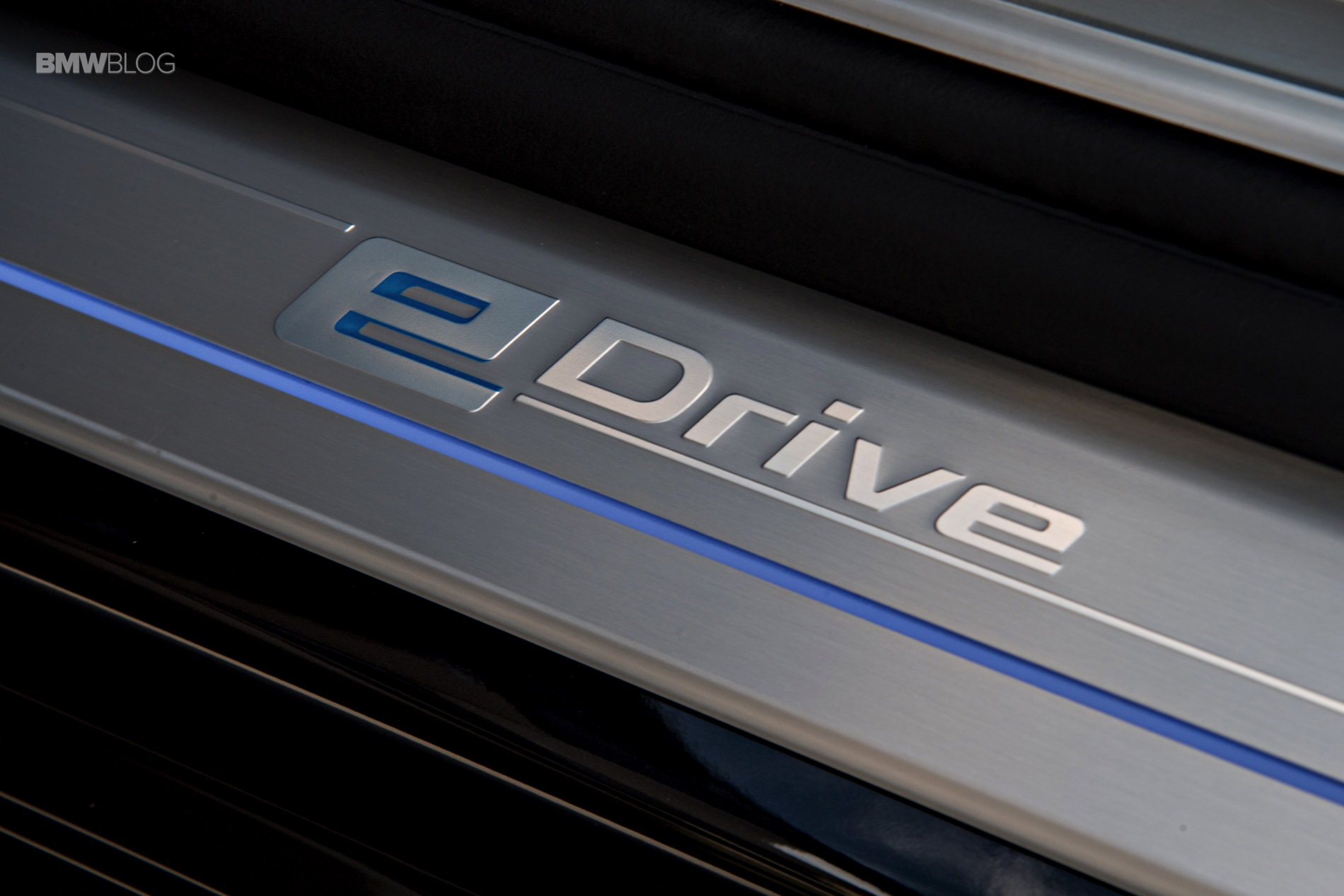 As we reported earlier this year, the facelift for the current BMW 7 Series is scheduled to bring out an upgraded version of the 740e iPerformance model. Now we caught wind of a couple more details of the upcoming car which might end up wearing the 745e badge on the boot. It would be a considerable upgrade compared to the current iPerformance 7er not only in terms of power output but also in terms of electric range.

According to our sources inside Munich, the new car will come with around 390 HP from a hybrid setup. Under the hood we’ll get the same 2-liter 4-cylinder turbocharged engine while the electric motor will get small bump in power. The batteries will be new and, even though they’ll be just as compact, they’ll have a higher energy density, similar to the ones used inside the new BMW i3 and i3S models. 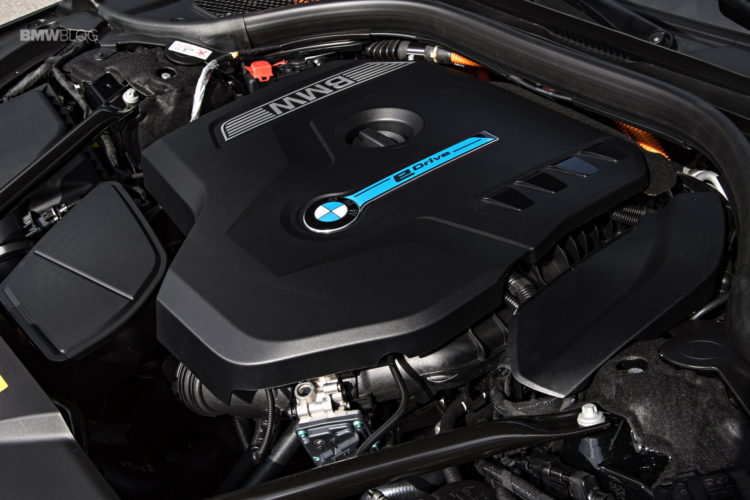 This will allow the new 7 Series hybrid to cover longer distances while using the electric motor alone. Furthermore, following in the footsteps of the 530e, the new PHEV will also get wireless charging, a welcome addition for all owners who plan to charge their car at home, even though it may take a bit longer than when using a wall charger. BMW is expecting the 745e to be selling in bigger numbers than the current 740e, which is doing better than expected anyway.

As for the rest of the facelifted 7 Series range, all cars will be getting a new digital instrument cluster dubbed ‘Live Cockpit’. It will be similar to what we’ve seen on the 8 Series and Z4 Concepts and it will be rolling out on all models moving forward, including the upcoming 3 Series. On top of all that, the short wheelbase model, the G11, could make a comeback on the US market, where the long wheelbase model is currently the only choice in store.