With the launch of the facelifted S-Class, Mercedes-Benz introduced a bit more than just a minor change in exterior design. Under the hood of the new generation S-Class you can now find straight-six engines once again, Daimler deciding to go back to its roots. This also means that Mercedes-Benz and BMW are now fighting even more fiercely for the crown in the luxury segment. Two of the crowd favorites will definitely be the cars showcased in the video below: the BMW 730d and Mercedes-Benz S350d. 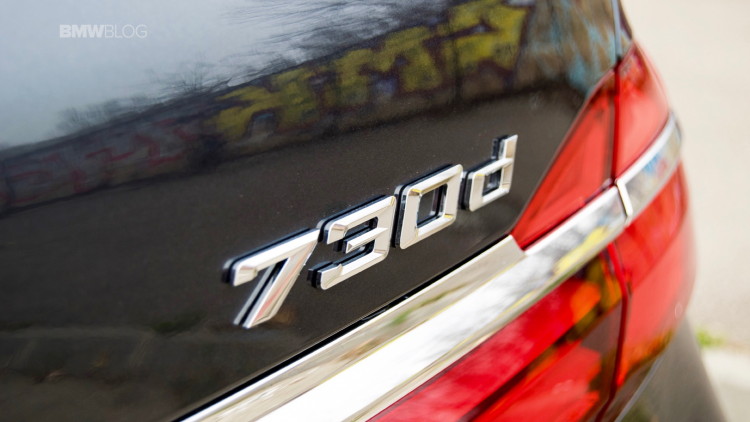 That’s because, even though they are diesels and, ‘as we all know’, diesels shouldn’t be used on executive limousines, they do come with straight six configurations. That means they are extremely well balanced and the vibrations and sound which are specific to the compression-ignition cycle are incredibly well muffled out. Furthermore, they deliver incredible range, despite weighing 2 tons each.

In the video below, the two are so evenly matched that you’d find it hard to choose a clear winner. Sure, the BMW does seem ever so slightly slower but then again, once the facelift comes around, the 730d will probably get a small power bump and even things out.