We’re only a few days away from the release of the Mercedes-Benz CLS-Class. Because we aren’t there yet, there’s an embargo on the CLS, meaning journalists aren’t allowed to post anything about it until the embargo lifts. Despite that, Australia’s Motoring magazine accidentally released it a few days early and then promptly took it down. However, before it was taken down, some people saved the images of it and some information. (We aren’t going to post them, as we don’t want to mess with the embargo, even if it wasn’t leaked by us. But they can be seen here)

Spoiler alert, though, it’s not very good looking. In fact, it’s quite ugly. Which is a real shame, considering the potential of Mercedes’ current design language and the fact that both preceding CLS-Classes were great looking. However, we’re not here to talk about its droopy, milquetoast styling. Instead we’re here to talk about its new engine, which could be absolutely brilliant.

Mercedes-Benz is bringing back the inline-six engine, a configuration that’s beloved among car enthusiasts. Straight-six engines will always have a place in enthusiasts’ hearts, thanks to their simplicity, durability, noise and modern rarity. BMW is the only company that’s still keeping the I6 going strong and has a rich history using it. Mercedes used to have some really good inline-six engines but stopped making them in favor of cheaper, easier to package V6 engines. Now, though, the folks in Stuttgart are bringing the I6 back and it’s going to be the most high-tech and interesting six-cylinder engine on the market.

The biggest reason why companies are shying away from inline-six engines is packaging. Due to their length, they’re difficult to package in modern cars that require so much safety tech. So Mercedes effectively shortened the length of its I6 engine by making it beltless. There are no belt-driven pulleys on the front of the engine. Everything is run electrically, as the new engine uses a 48-volt electrical system to power all of the ancillary systems, such as the water pump. Without pulleys on the front, it makes packaging an I6 much easier.

This new Mercedes-Benz I6 engine will displace 3.0 liter and pack two turbochargers and will make about 360 hp. That number could rise to around 500 hp in hotter configurations. That makes it a very potent and configurable engine, one that could be seen in many new Mercedes-Benz and Mercedes-AMG models. 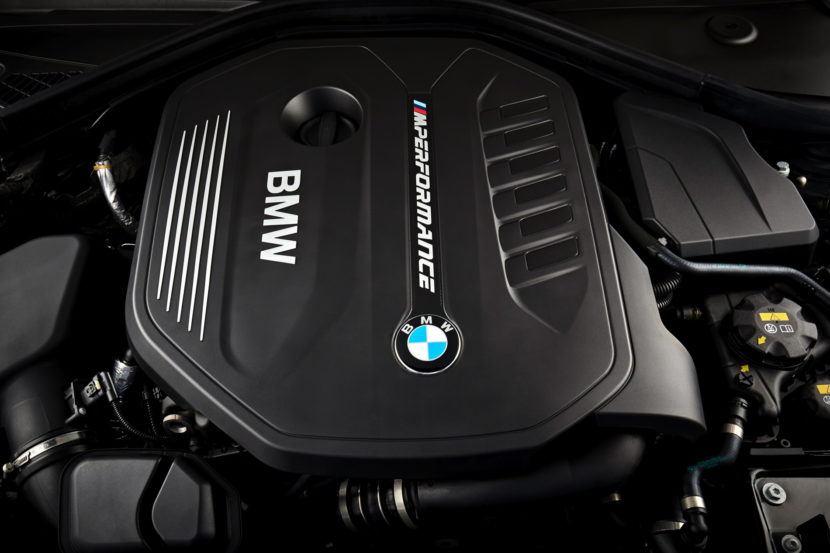 It’s nice to see another manufacturer aside from BMW making straight-six engines. This new Merc I6 seems to be very impressive and we’re very interesting to see how it stacks up against the Bavarians’ efforts. BMW has been making I6 engines for quite a bit longer and has basically perfected it. The new B58 3.0 liter turbocharged I6 is as close to perfection as it gets and could be the best six-cylinder engine on the market, all things considered. So we’re very excited to test this new engine against BMW’s B58. We just hope we don’t have to do it in the CLS-Class. Yikes, it’s bad.