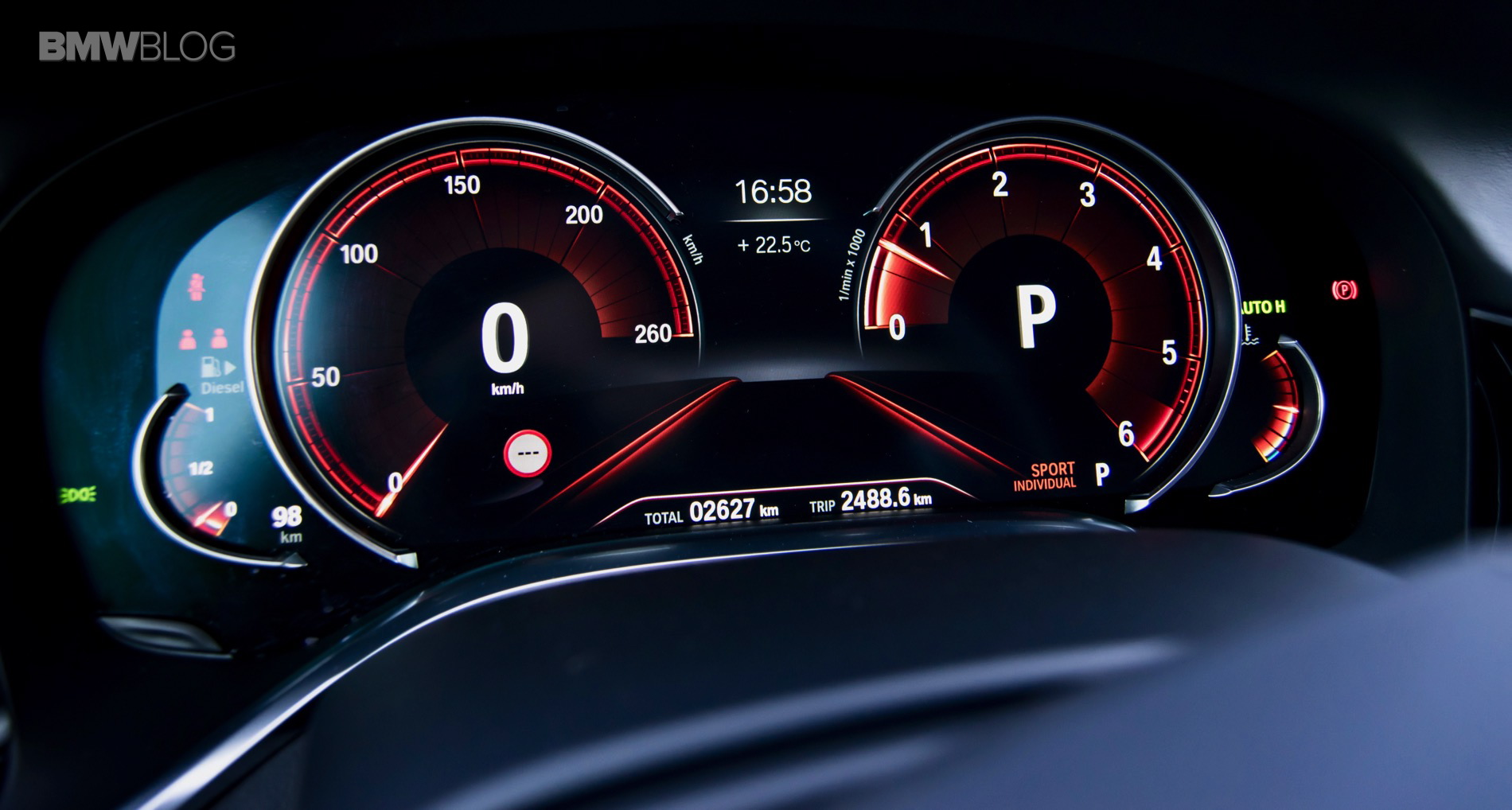 Since the European legislation is getting stricter regarding emissions by the day – and rightfully so – manufacturers have to find creative ways of delivering performance without going out of business. BMW as well as others, are relying heavily on forced induction to do so and that’s how we end up with different models using the same base engine with various modifications done to it. It’s the case of the BMW 730d if you will.

The 2016 730d uses the new age B57 engine as it was initially developed. The 3-liter straight six diesel mill under the hood is brilliant and will bring forward 265 HP and 620 Nm (457 lb-ft) of torque using a single twin-scroll turbocharger. That’s enough for the new 7 Series to be quite brisk off the line and reach 100 km/h (62 mph) in 5.8 seconds which is fast for a limousine of its caliber. But what if that’s not enough? Well, just add more turbos to the mix. 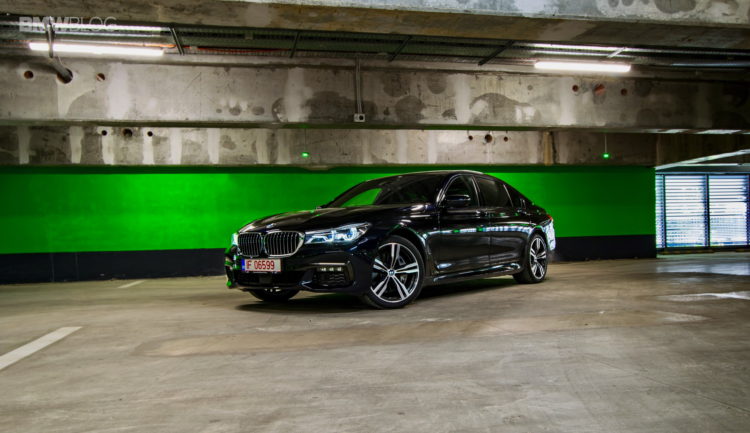 Going up in the diesel range you’ve got the 740d model that uses the same base engine but with two turbochargers attached to it. That means the power output goes up to 320 HP and 680 Nm (501 lb-ft) of torque. That means this diesel limousine has the same amount of torque as the S63 4.4-liter V8 in the M5 and M6 models. It also means the car will reach the benchmark speed in 5.3 seconds, the car in the video below being a long wheelbase version.

If that’s still not enough, you need to go for the uber-diesel monster of the range we tested earlier this year. The BMW 750d is a quad-turbocharged (that’s four turbos) monster that, of course, uses the same base B57 engine. The power output went up to 400 HP and 760 Nm (560 lb-ft) of torque and those figures don’t even begin to tell the story of this car just written on paper. They allow this thing to accelerate to 100 km/h (62 mph) in 4.7 seconds in long wheelbase guise. Oh, and before you make the jump to the video below to choose your preferred car, you need to know all of them are xDrive models for proper traction.

Of course, the immediate choice would be the 750d for anyone. The engine alone is an engineering masterpiece but for daily driving is it too much? From our experience, the 730d can do everything you need it to without breaking a sweat and the price difference might just make it seem more attractive. What’s your take on the matter? Which one would you get based on what the video below shows?