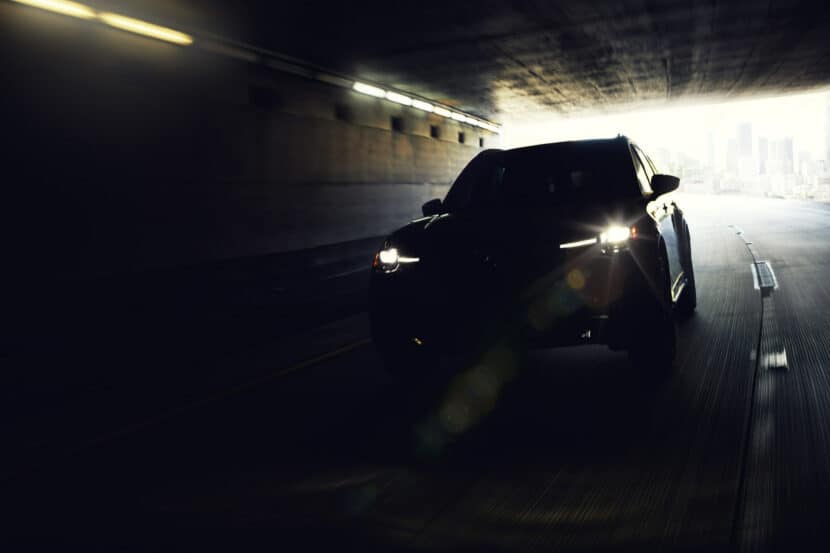 Mazda’s New Straight-Six Is a Direct BMW B58 Competitor

The automotive world is dangerously low on straight-sixes. At the moment, BMW is really the last bastion of hope for the inline-six engine, with Mercedes as the only other maker of said engines and even… 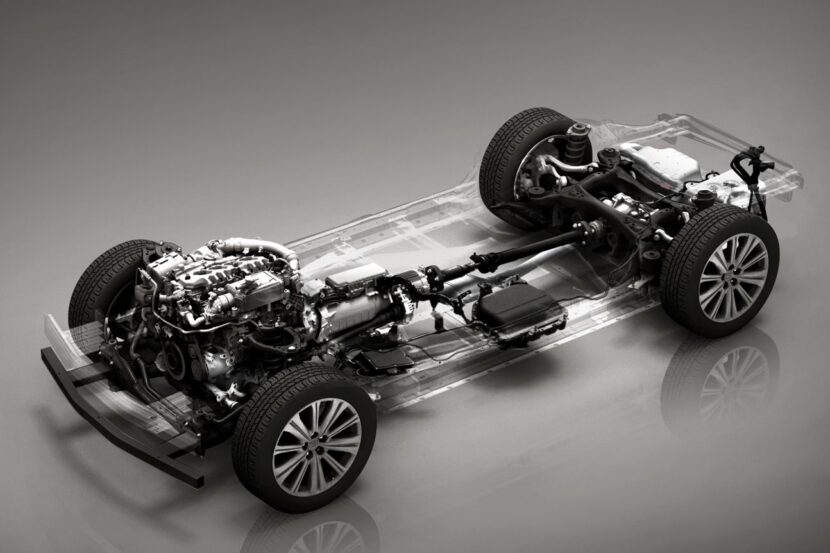 If you want a proper diesel engine, BMW seems to be the brand to choose at the moment. BMW’s straight-six diesels are powerful while also being incredibly efficient. YouTuber Joe Achille recently proved that by… 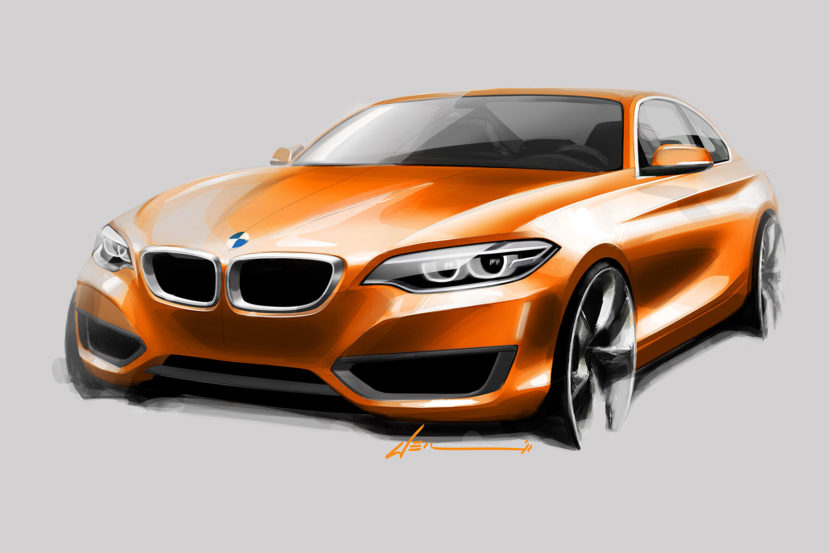 The launch of the new 2 Series Gran Coupe made some of BMW’s most avid fans wonder what the future holds for the beloved 2 Series range. That’s mainly because the new Gran Coupe model…