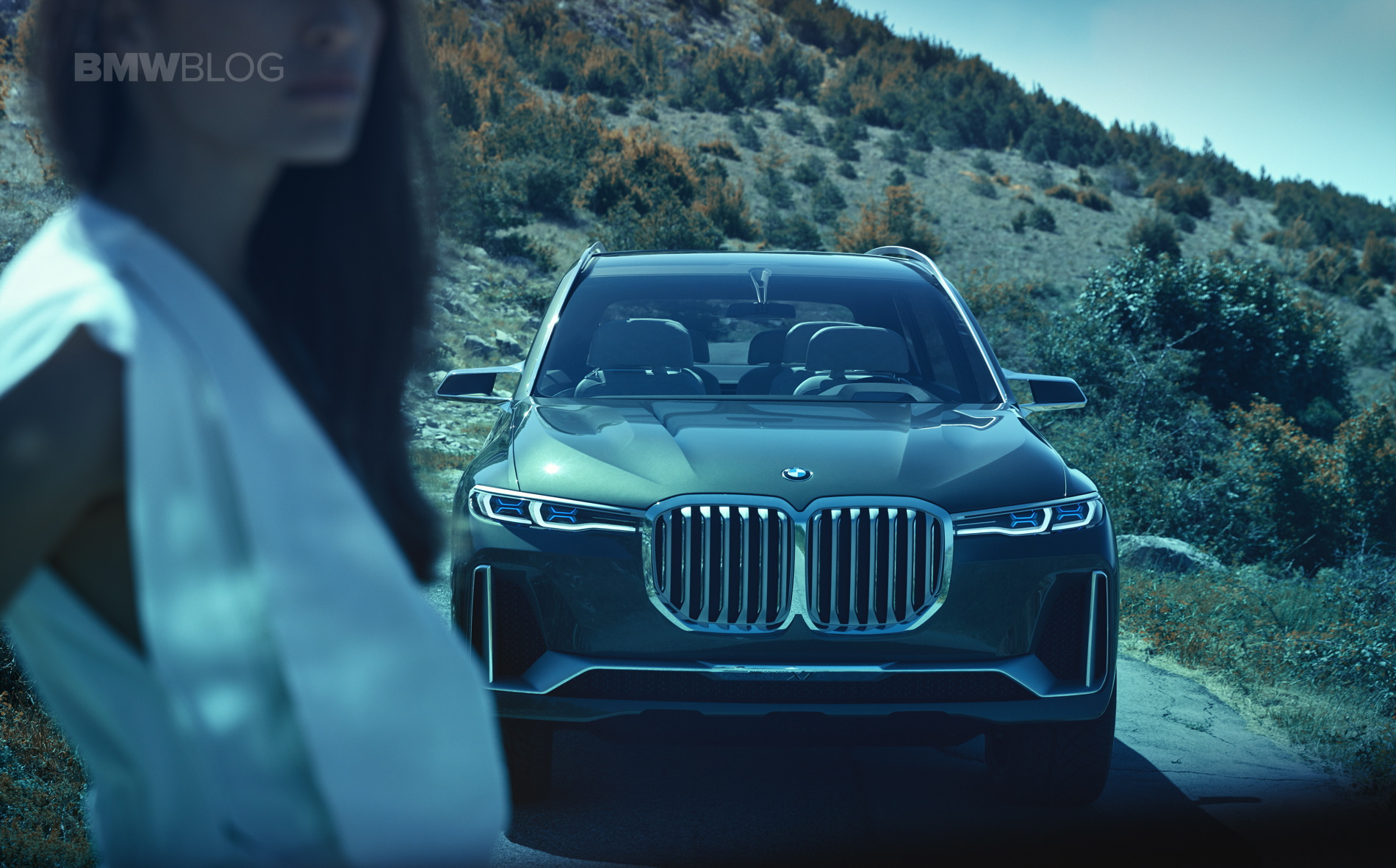 One of the things almost everyone agreed on when it came to the design of the BMW X7 Concept was the fact that the kidney grilles were simply way too big. That’s a feature that was criticized by many bystanders, but BMW is standing by its concept. In a new video published on BMW’s Youtube account, the VP of BMW Design, Mr. Adrian van Hooydonk explains the details of the car, so you can get an idea of what the series produced model might look like.

The X7 is bound to be an important model for BMW. With the SUV craze taking over the world one step at a time, all brand and enhancing their efforts to built all sorts of high-riding models. That said, the X7 is to be perceived as a taller, roomier 7 Series. That’s exactly what van Hooydonk says in the video below, drawing a parallel between the luxury of the 7er and the roominess you’ll find inside the X7. 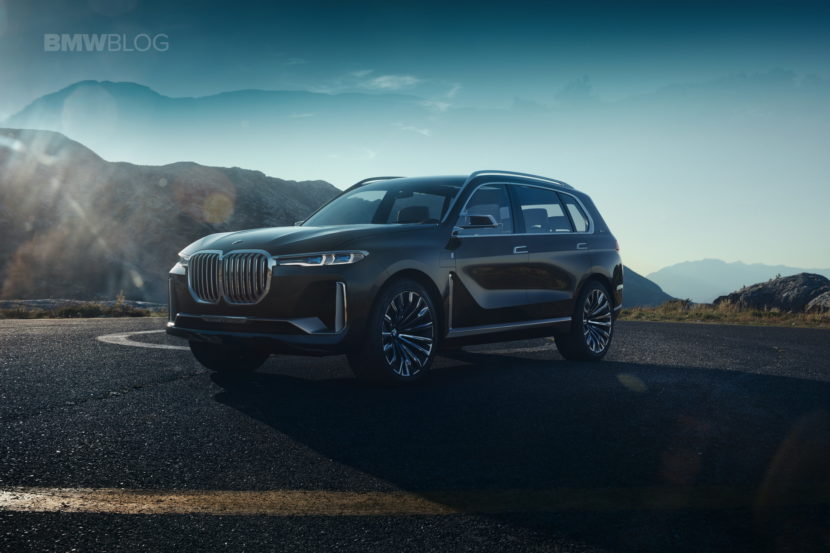 With room for up to 7 people, the largest SUV BMW ever made will be tall and wide. Therefore, offering the best proportions might make or break the car once it comes out. Considering its size, the kidney grilles up front had to be large enough to keep up with the rest of the car’s body. Going too small would’ve altered the geometry of the front end. It’s the same story round the back where the thin, wide taillights help emphasize the car’s width.

The production version of the X7 iPerformance is getting closer to launch as we speak. The car will be hitting markets worldwide in 2018 and will write a new chapter in BMW’s history and its plant in Spartanburg, which will become the largest in the BMW Group portfolio once its new wing starts manufacturing. The X7 will be using the CLAR platform and the upcoming X5 and X6 models will follow suit once they enter production next year as well.